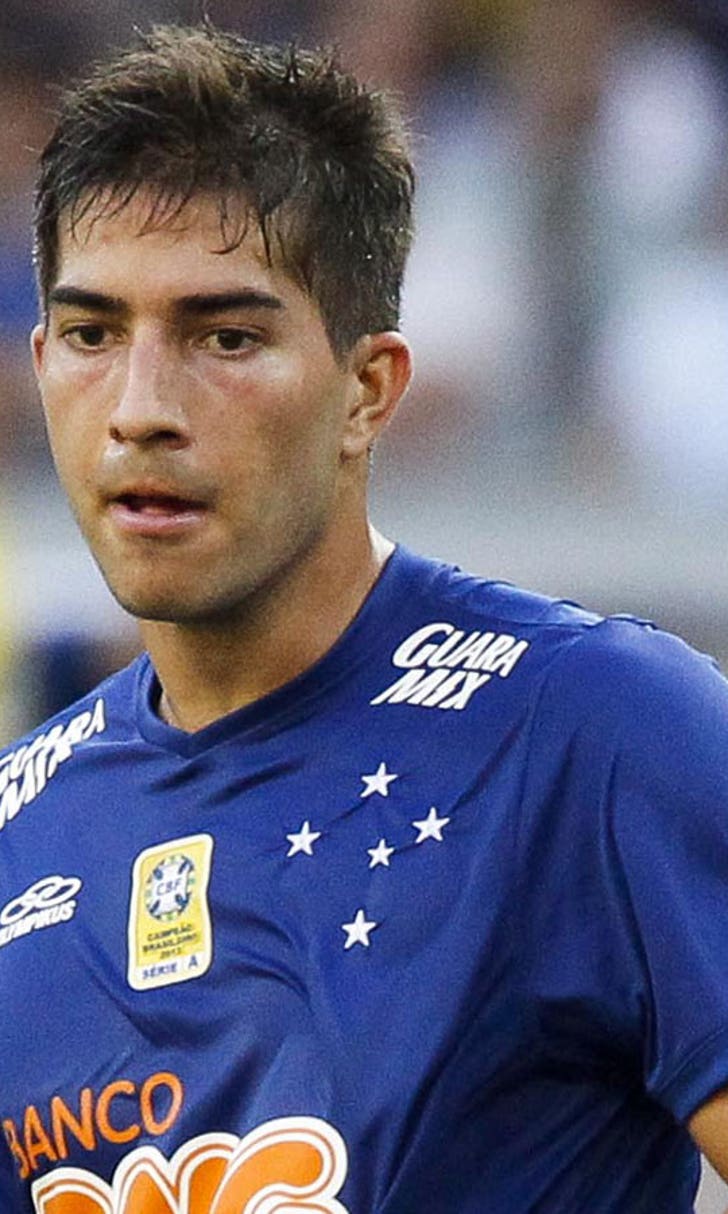 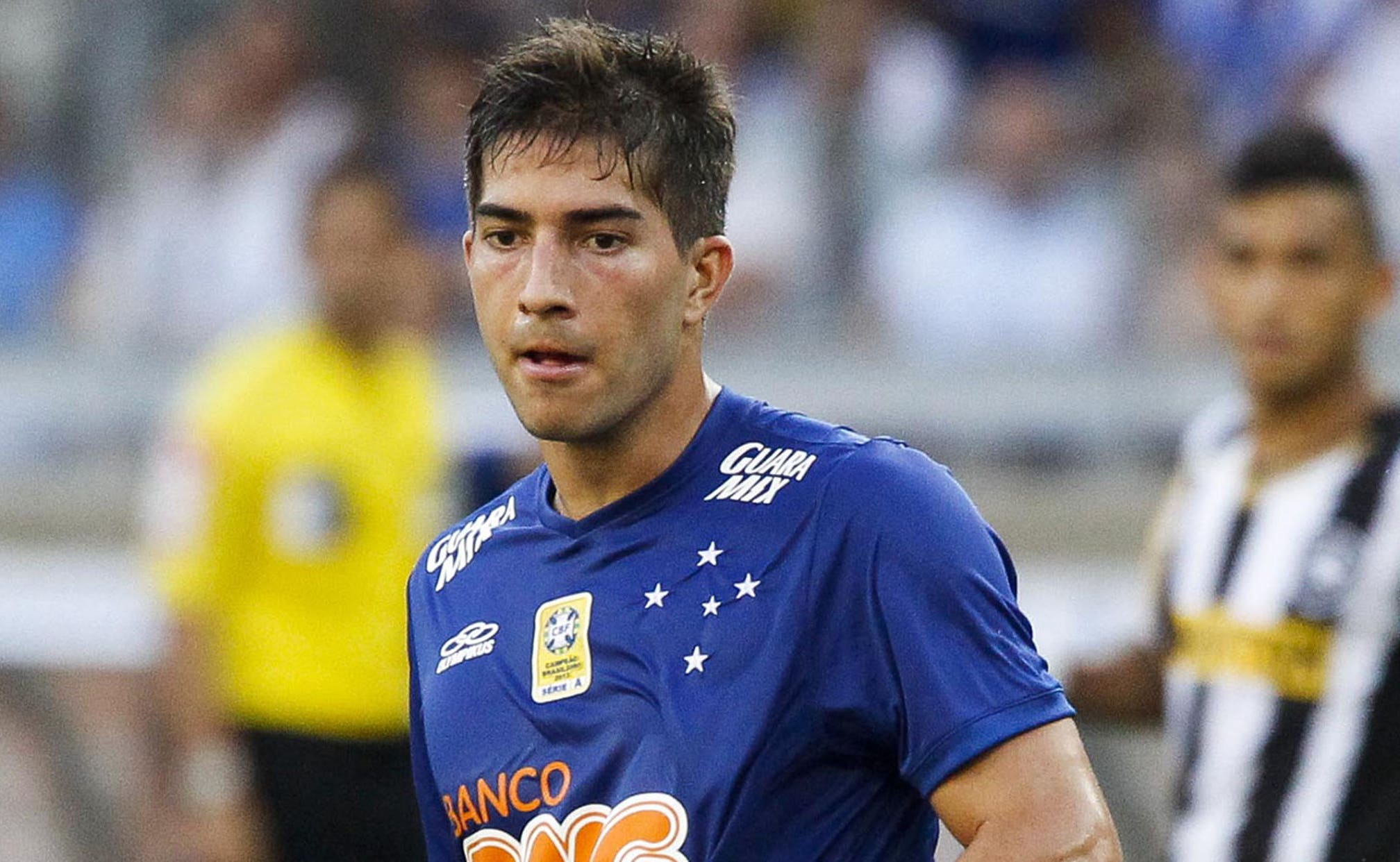 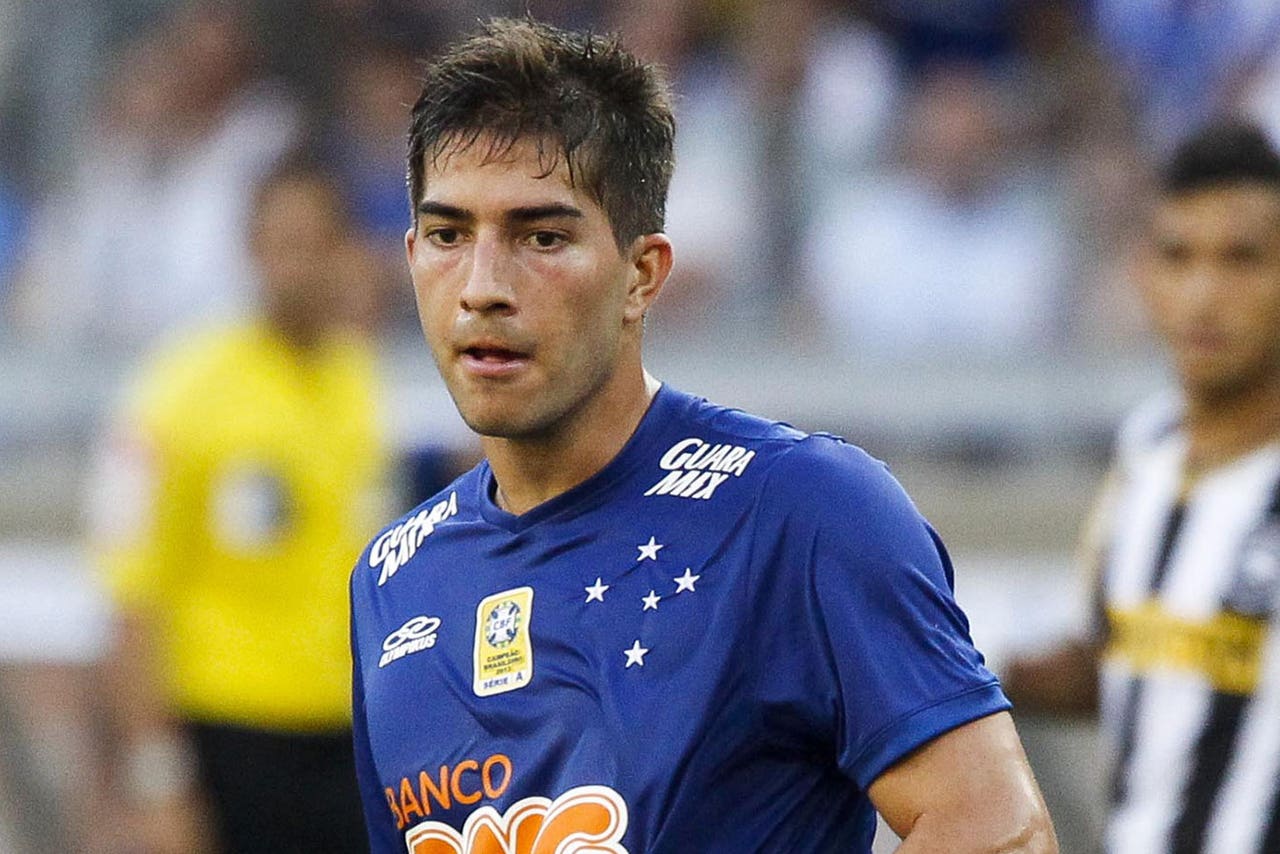 Lucas Silva said it would be a dream come true to line up alongside Cristiano Ronaldo at Real Madrid amid speculation the Spanish giants are closing in on the highly-rated Cruzeiro star.

The 21-year-old midfielder has been linked with a move to Madrid next summer but, following injuries to Luka Modric and James Rodriguez, plus ongoing uncertainty about the future of Sami Khedira, the European champions could step up their pursuit of the Brazilian.

And if a move to Madrid does come to fruition in the near future, Silva - who has also been a reported target of Manchester United and Arsenal - could not be more pleased.

He told AS: "I'm happy with the news and also very surprised; it shows that people are recognising my work not only here in Brazil but also abroad.

"If it really does happen, because at the moment it's only speculation, it would be very important for my family.

"It would be the realisation of dreams, comforts for everyone and maybe the time has arrived to return the favour to them."

On the prospect of playing with world player of the year Ronaldo at the Bernabeu, Silva said: "Since I was small I've been following his games, from Manchester United and now much more at Real Madrid. He's making history.

"I never imagined, never expected, that one day maybe something like this could happen, it would be a dream.

"Since I was small I have imagined many things. I never expected this could happen so quickly but all the dreams and goals that I'm achieving are thanks to God, and to play in Spain is another dream."