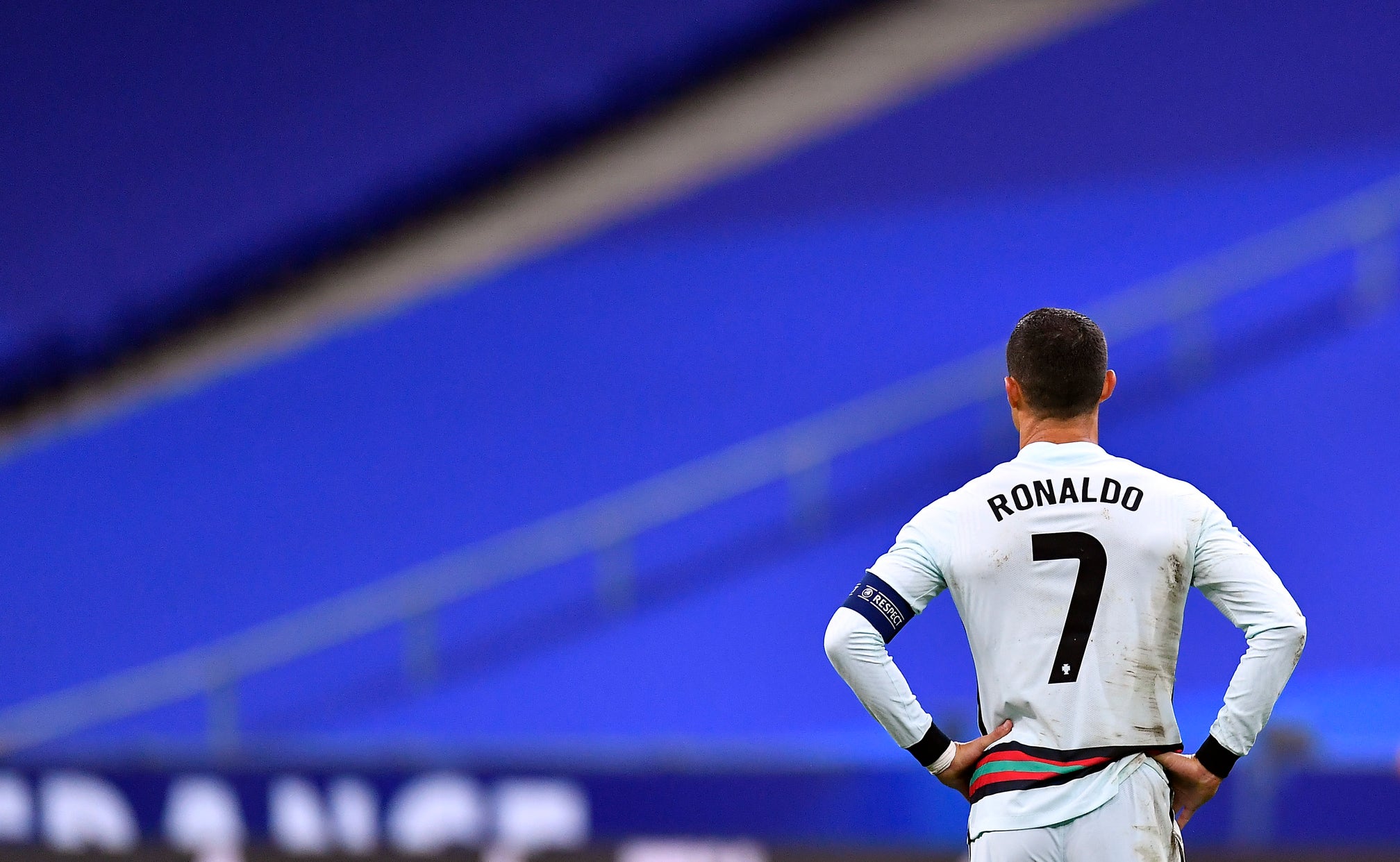 According to a statement from Portugal, Ronaldo has left the team and is in isolation.

The statement also reveals Ronaldo is currently symptom-free, and that the remainder of the Portugal squad tested negative for the virus as of Tuesday morning.

There were concerns about the interaction that Ronaldo has had with teammates, after the Portugal captain posted this photo on Monday.

Portugal is set to face Sweden on Wednesday in the UEFA Nations League and will be without the 35-year old Ronaldo.

Juventus will compete in a Serie A game with Crotone on Saturday, before opening their Champions League campaign against Dynamo Kiev on Oct. 20. Ronaldo will miss both contests while in quarantine. 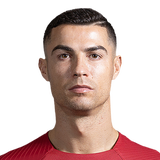 Get more from Cristiano Ronaldo Add to your favorites to get information about games, news and more.
in this topic