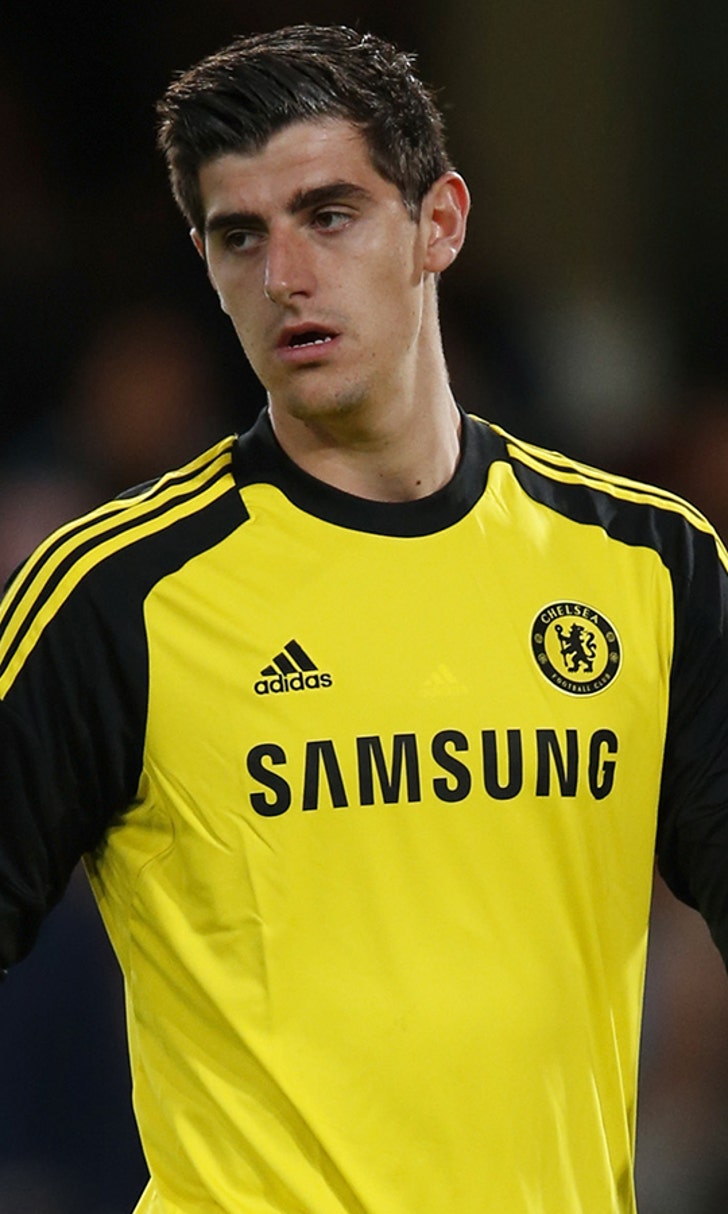 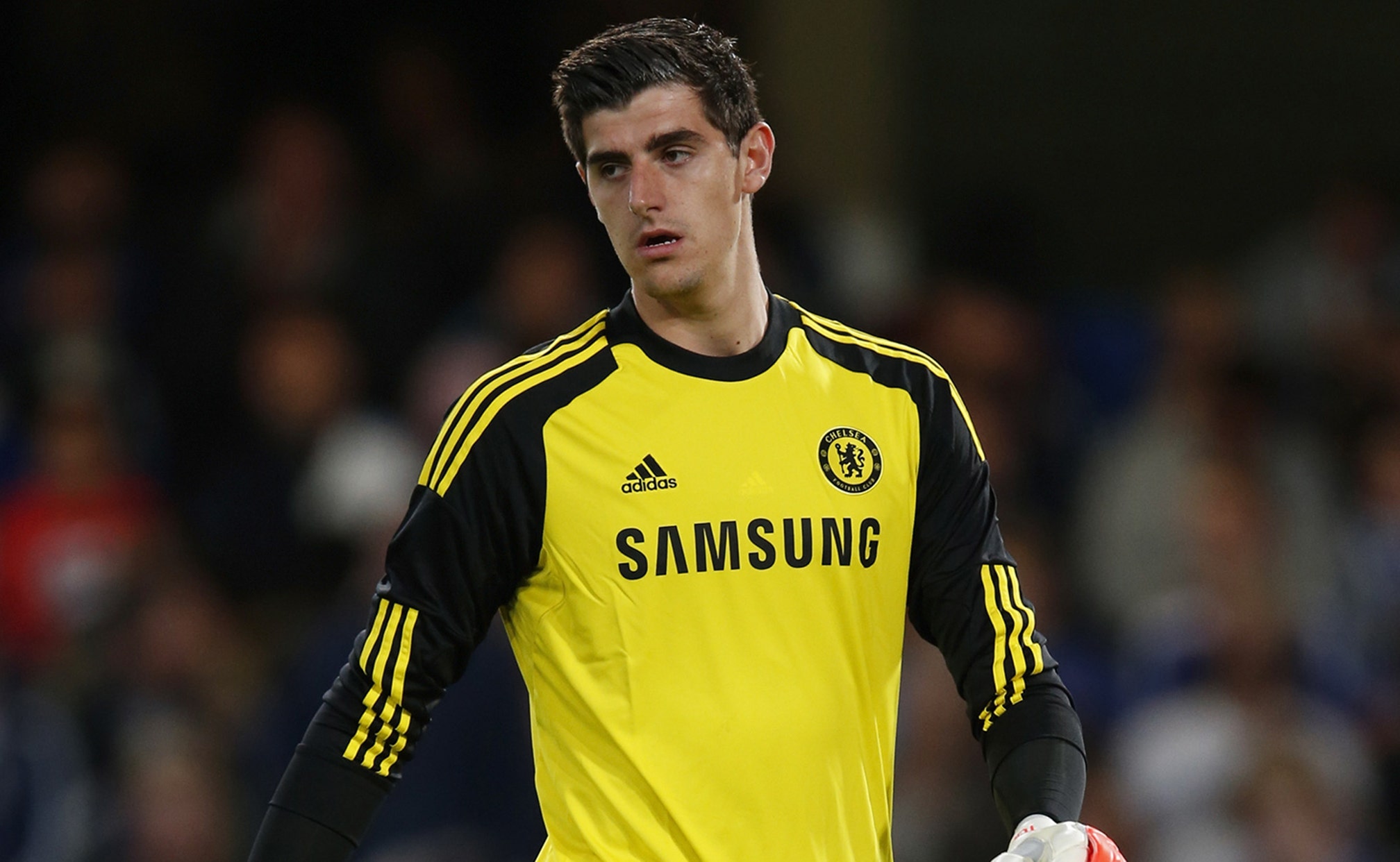 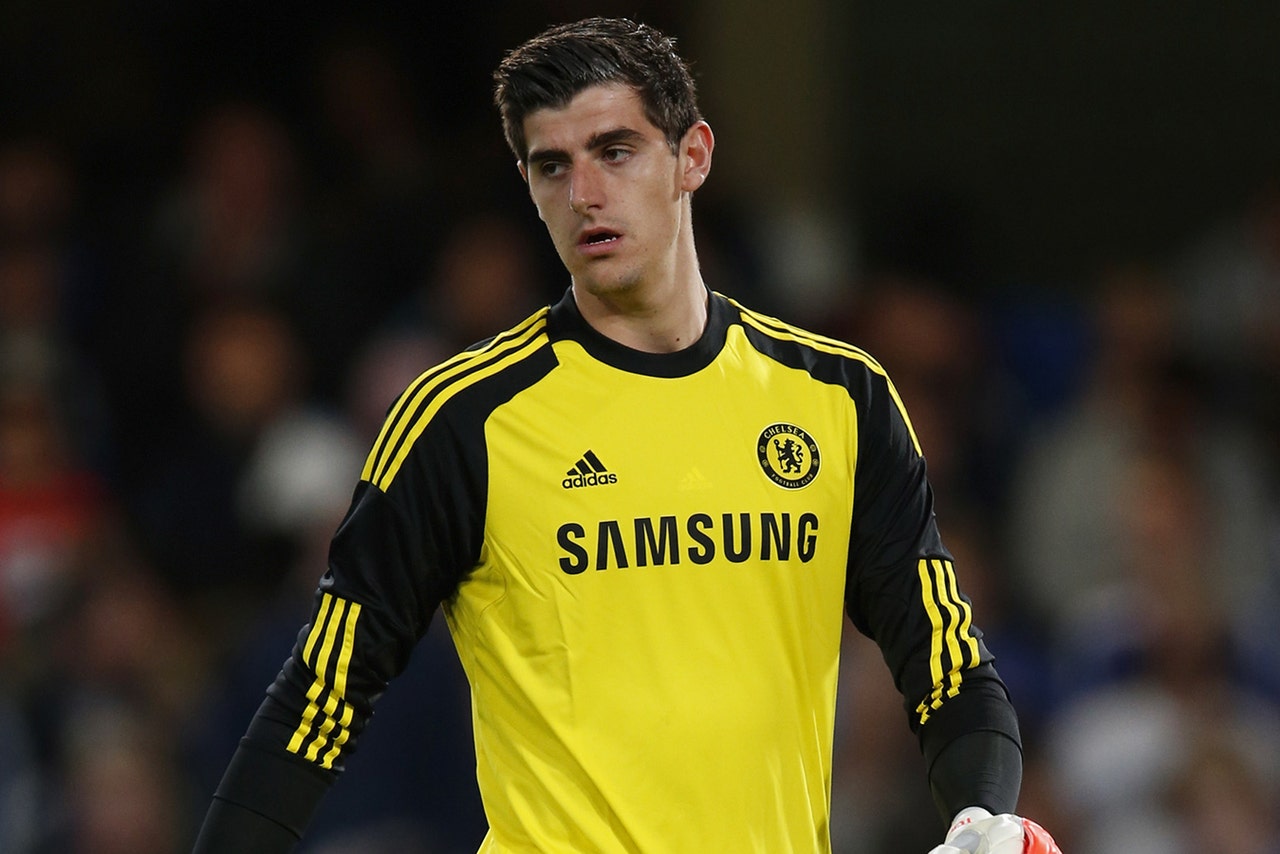 Goalkeeper Thibaut Courtois has signed a new five-year contract with Chelsea, the Blues have announced.

The 22-year-old spent three seasons on loan at Atletico Madrid after joining the Blues from Genk in his native Belgium in July 2011. But Courtois returned to Stamford Bridge this season and started the first three matches of the Barclays Premier League season ahead of Petr Cech before being rewarded with a new deal.

Courtois added: "I'm very happy with this new deal, it's really nice to have signed this new contract for five years. My future was already sorted but it's nice to know I'm going to be here for another five years and now I can just concentrate on playing games."

The news brings into doubt Cech's future at Stamford Bridge, with manager Jose Mourinho preferring Courtois at the start of the campaign. The 32-year-old Czech Republic goalkeeper has faced unfamiliar circumstances this season, beginning the season on the substitutes' bench.

It is a situation reminiscent of when Cech was installed as number one ahead of the established Carlo Cudicini after his signing from Rennes in June 2004. That, too, was a decision made by Mourinho.