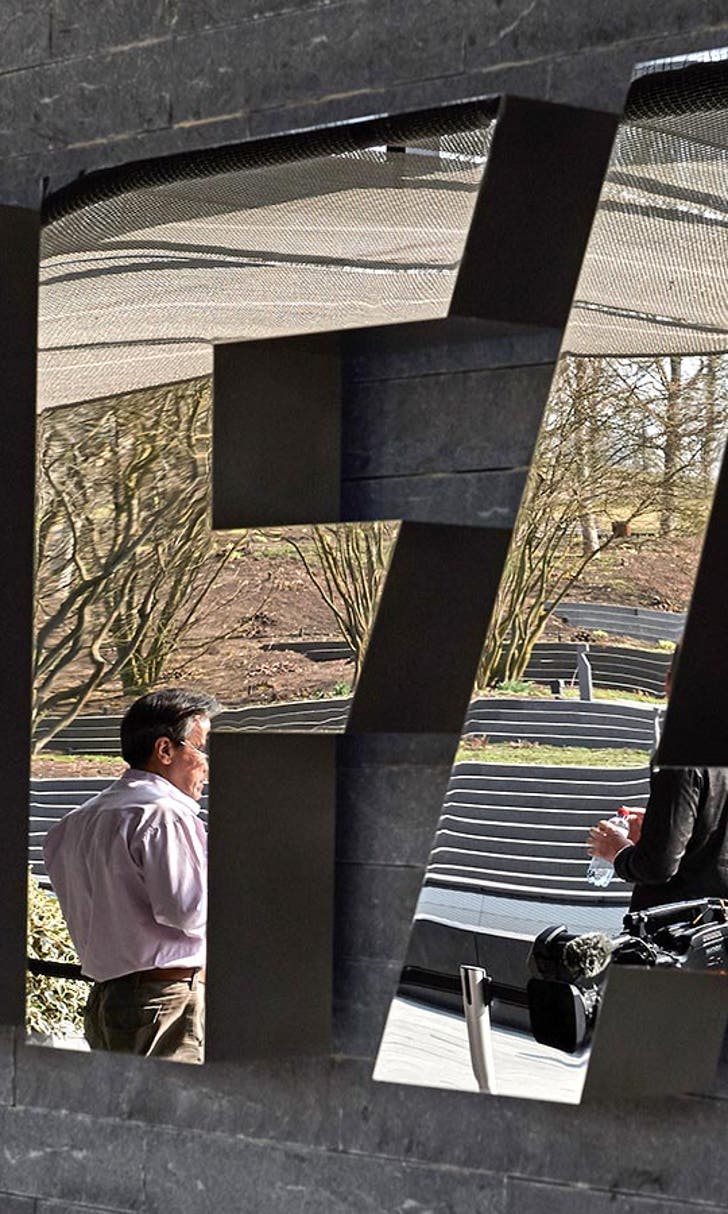 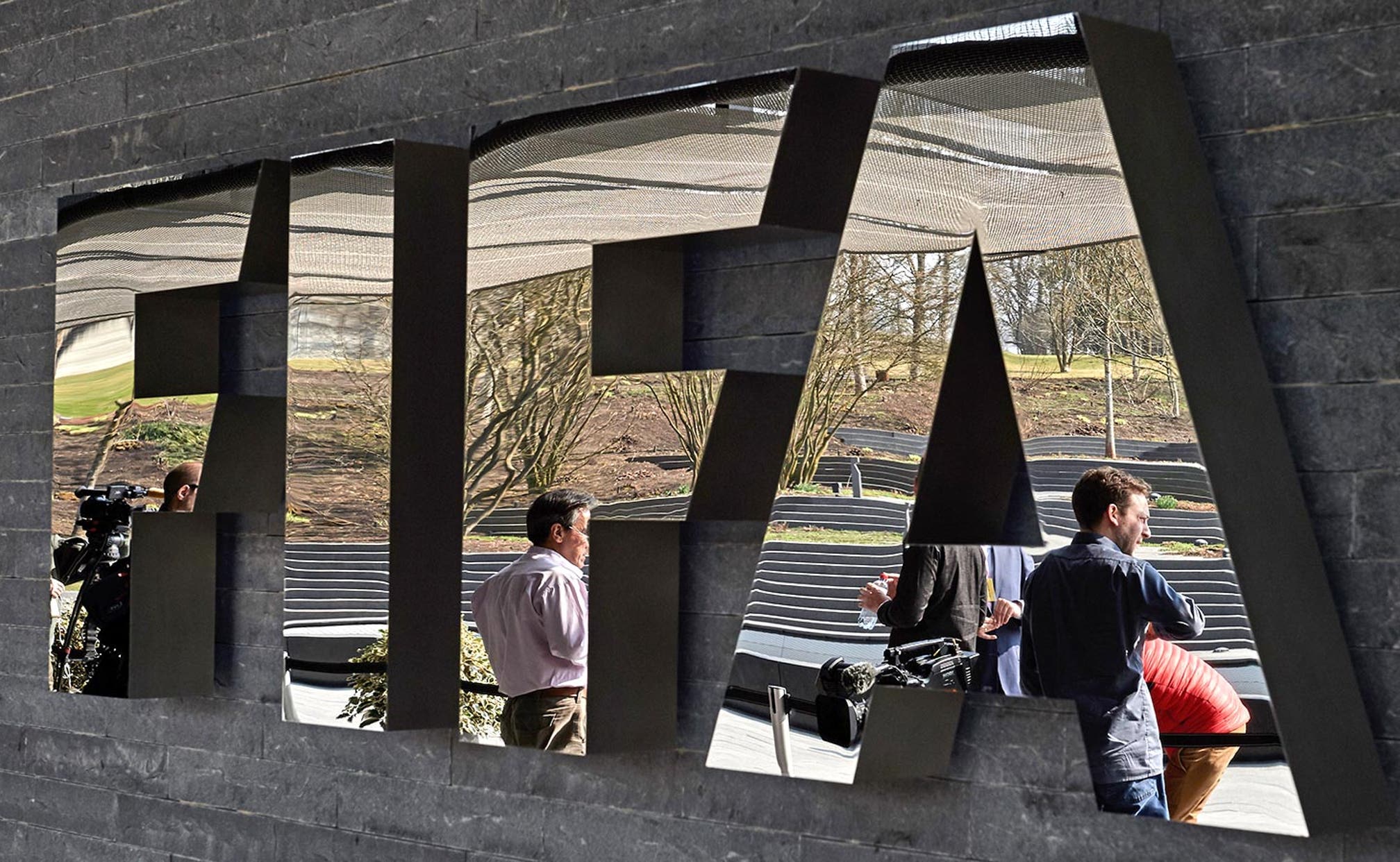 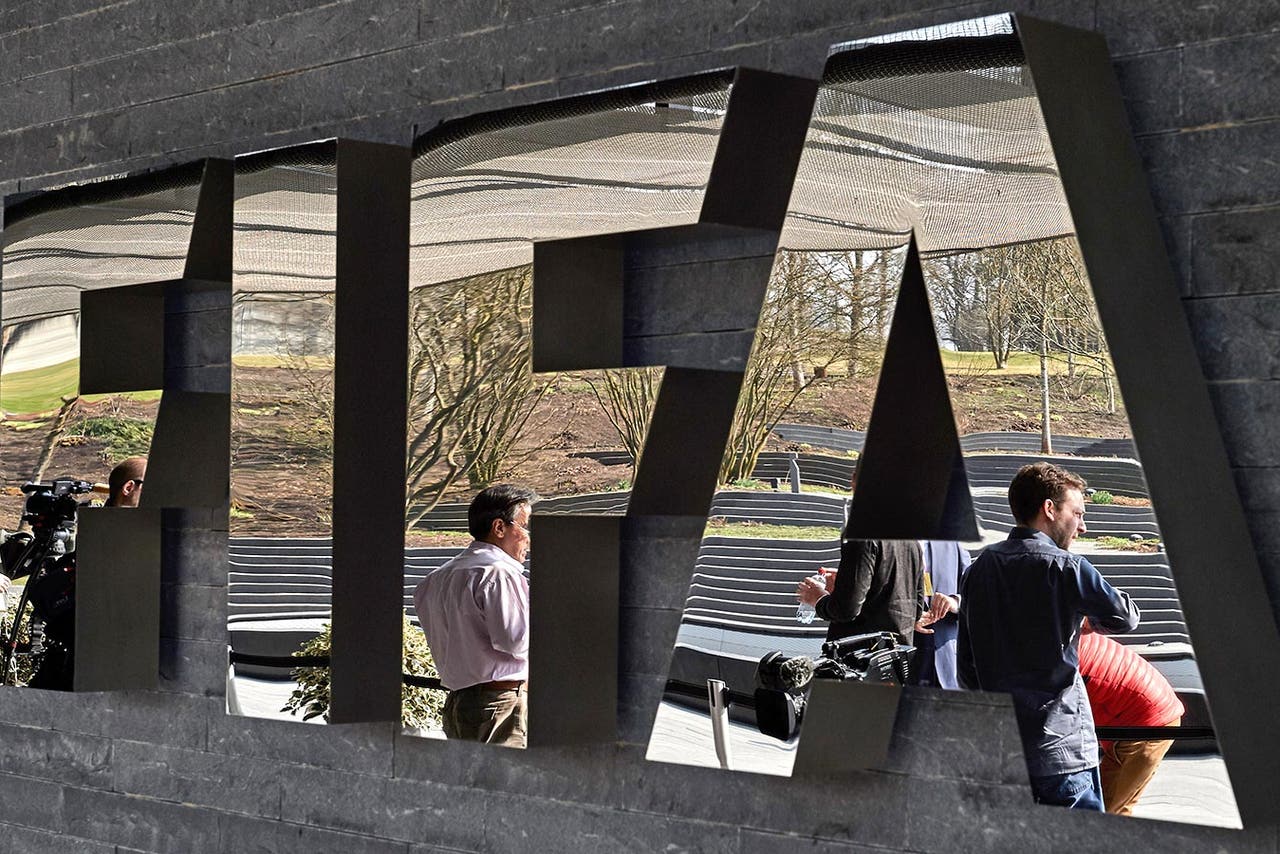 European lawmakers are likely to urge FIFA to re-vote on awarding the 2022 World Cup to Qatar.

The Parliamentary Assembly of the Council of Europe says it will discuss the issue Thursday. FIFA President Sepp Blatter stands for re-election on May 29.

The debate follows a report to the 47-nation Council of Europe in January raising concerns about ''illegal payments'' to help Qatar secure hosting rights.

Any PACE decision Thursday is not binding on FIFA.