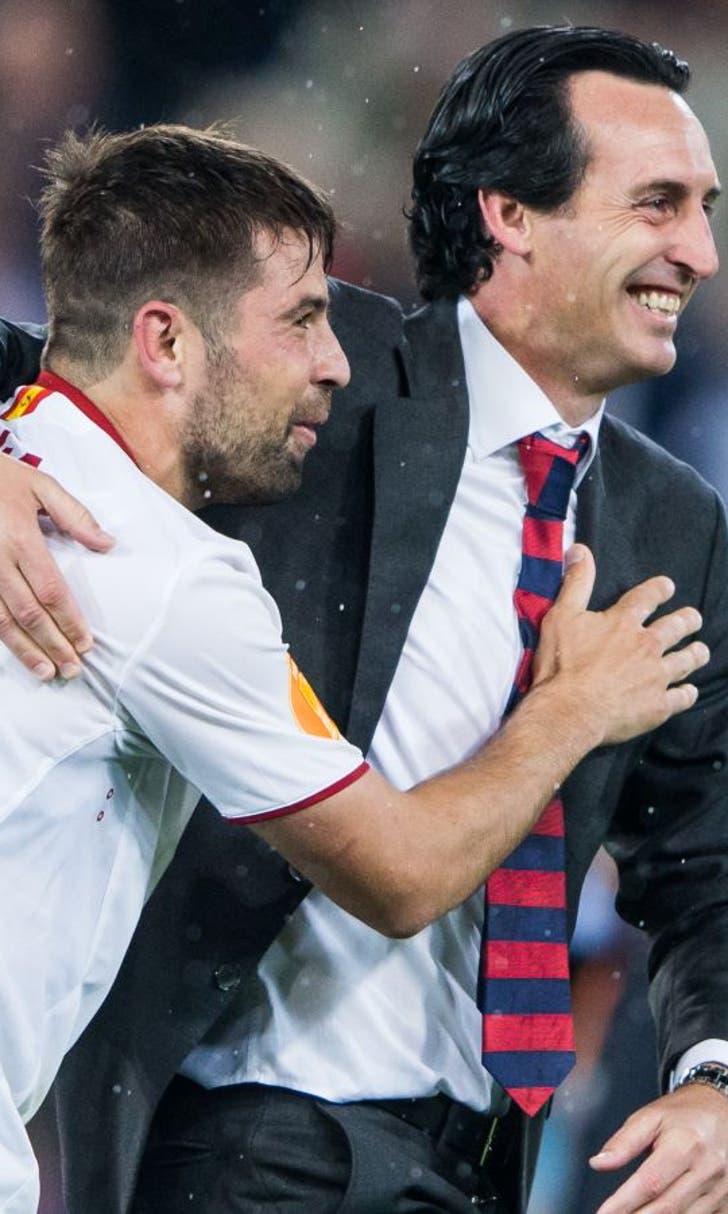 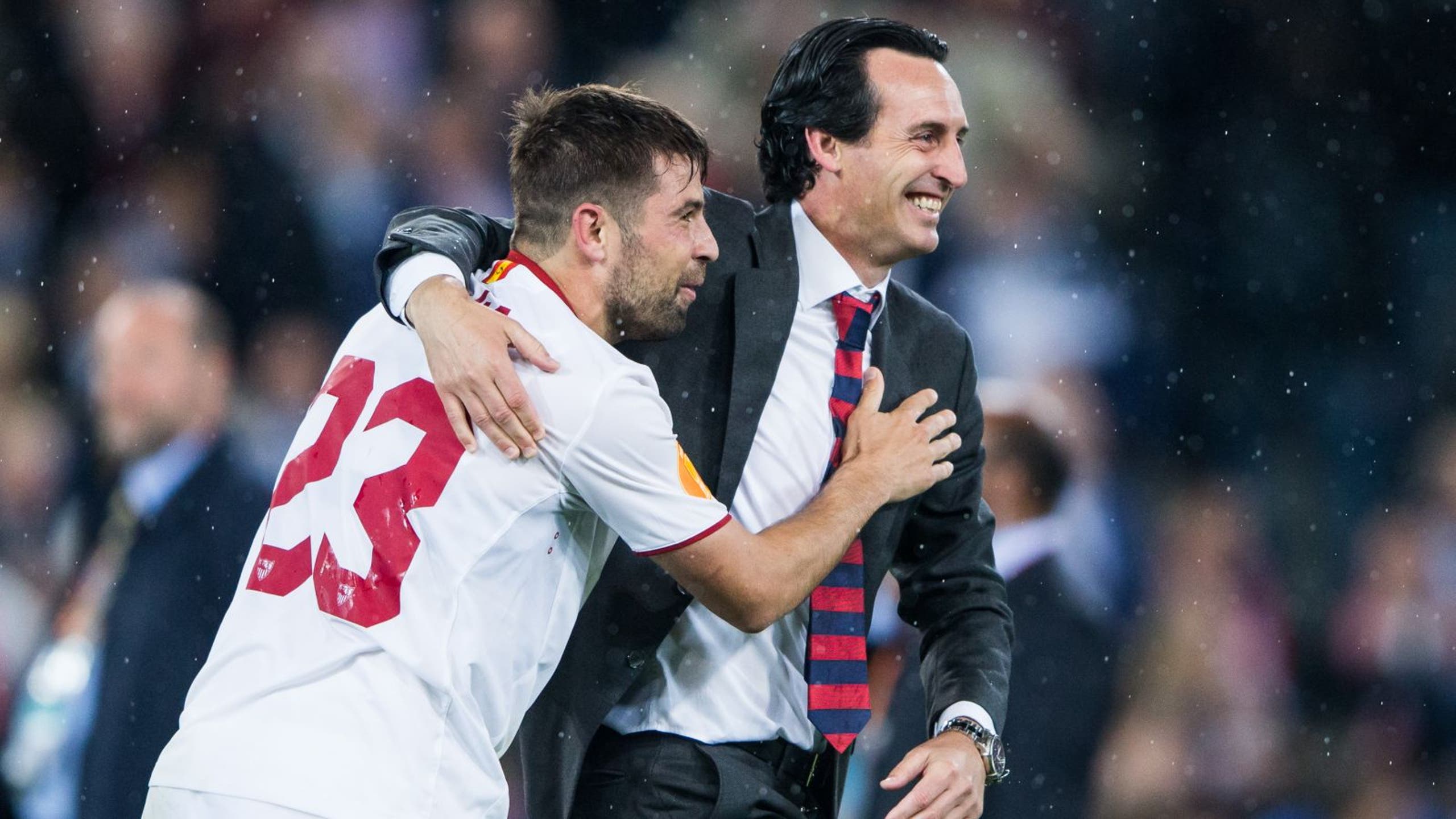 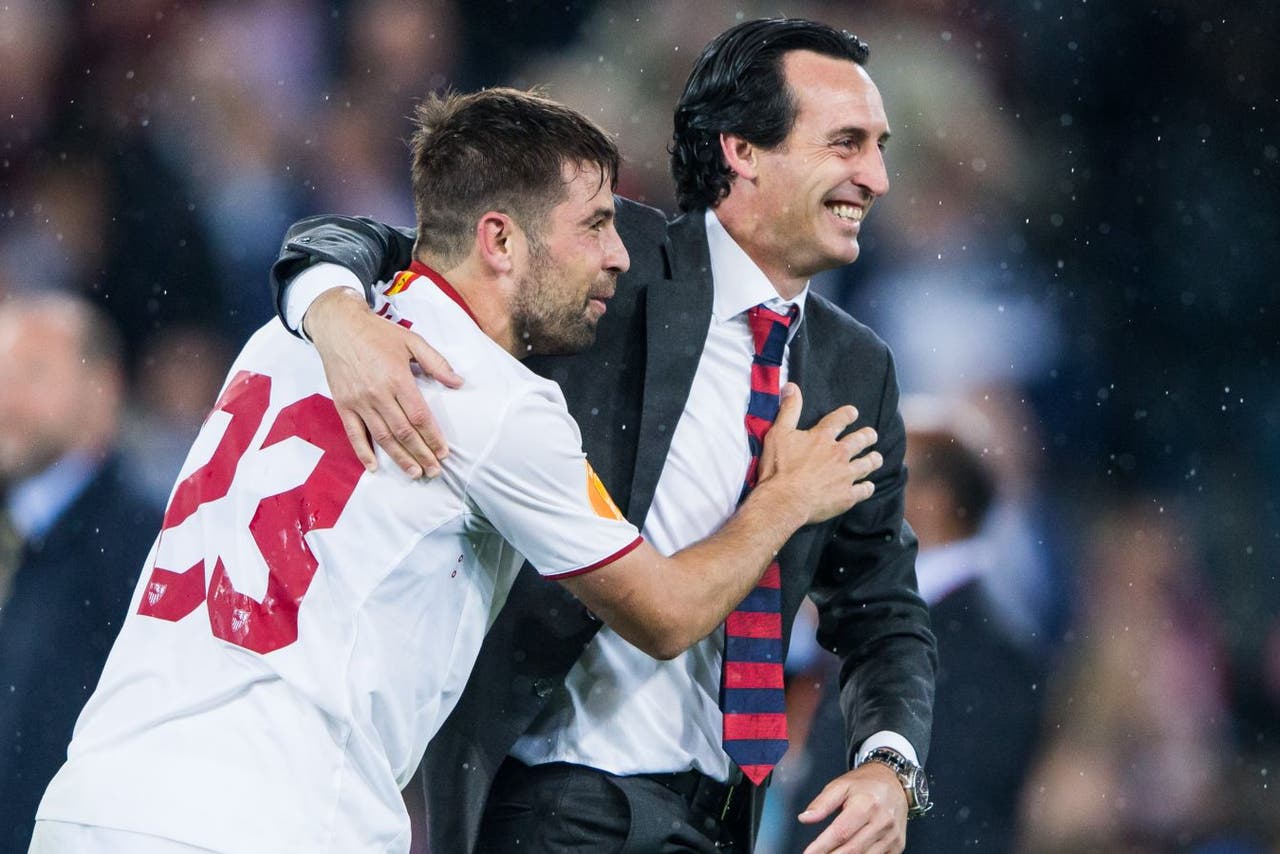 Sevilla coach Unai Emery told his team to stick to their game plan in his half-time team talk as the Spanish side recovered from a goal down at the break to beat Liverpool 3-1 in the Europa League final.

The Reds led after 45 minutes in Basle thanks to Daniel Sturridge's sublime finish with the outside of his left foot, but Sevilla levelled within seconds of the restart through French forward Kevin Gameiro.

Coke then scored twice in six minutes to effectively take the game beyond Liverpool with 20 minutes still to play and secure his club's third consecutive triumph in this competition. Many observers wondered what Emery had said at half-time to prompt the revival, but Coke insisted it was nothing revolutionary.

"Above all the coach told us that we shouldn't change our plan and we were fortunate to be able to score so quickly," he told the club's official website.

"That revitalised us inside and we had a great second half. Football is decided by hitting the target and we did that, but we squeezed them high and, above all, we got the goals."

Coke dedicated the success to his family and to Sevilla's supporters.

"At these times I remember my family, my girl, those people who are with you when things aren't going well and continue lifting you, it's for all of them," he said.

"(This win is) for the fans who have travelled a lot of miles and who have spent a fortune, as it's not cheap to come here and to Madrid (for Copa del Rey final on Sunday). It's for all those people who make being part of this club the greatest and who make it worth the effort to have something to fight for.

"You couldn't hear anything from the English in the stadium, the 5,000 Sevilla fans have been amazing."