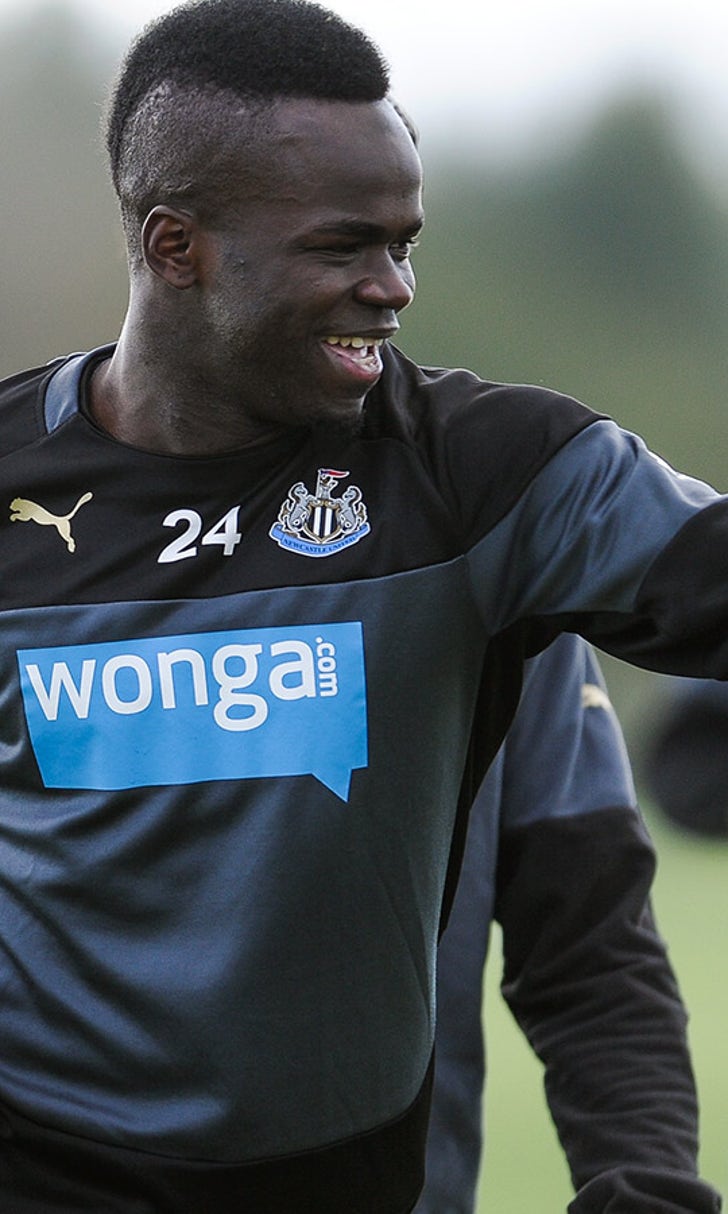 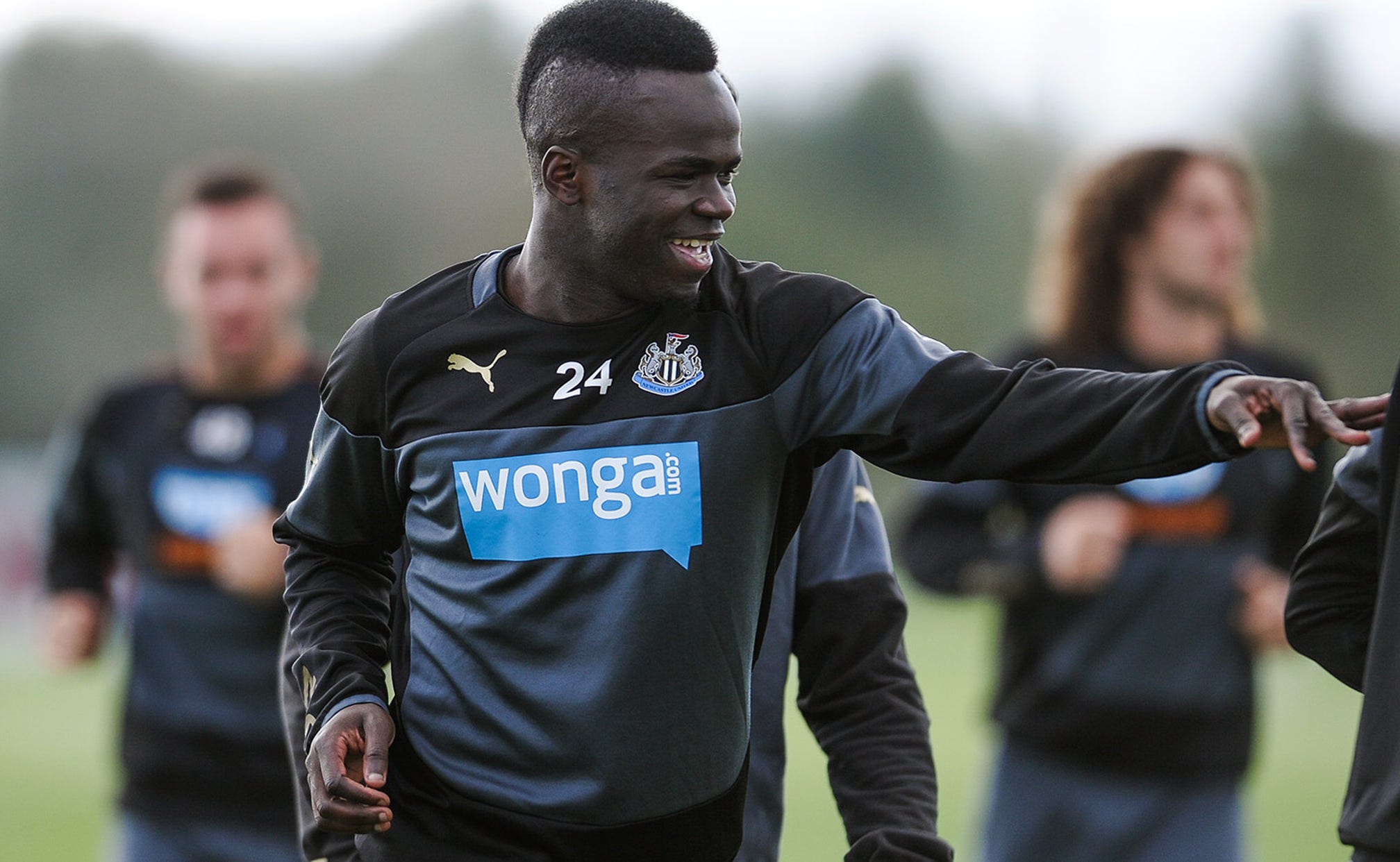 Cheick Tiote announces that he wants to leave Newcastle United 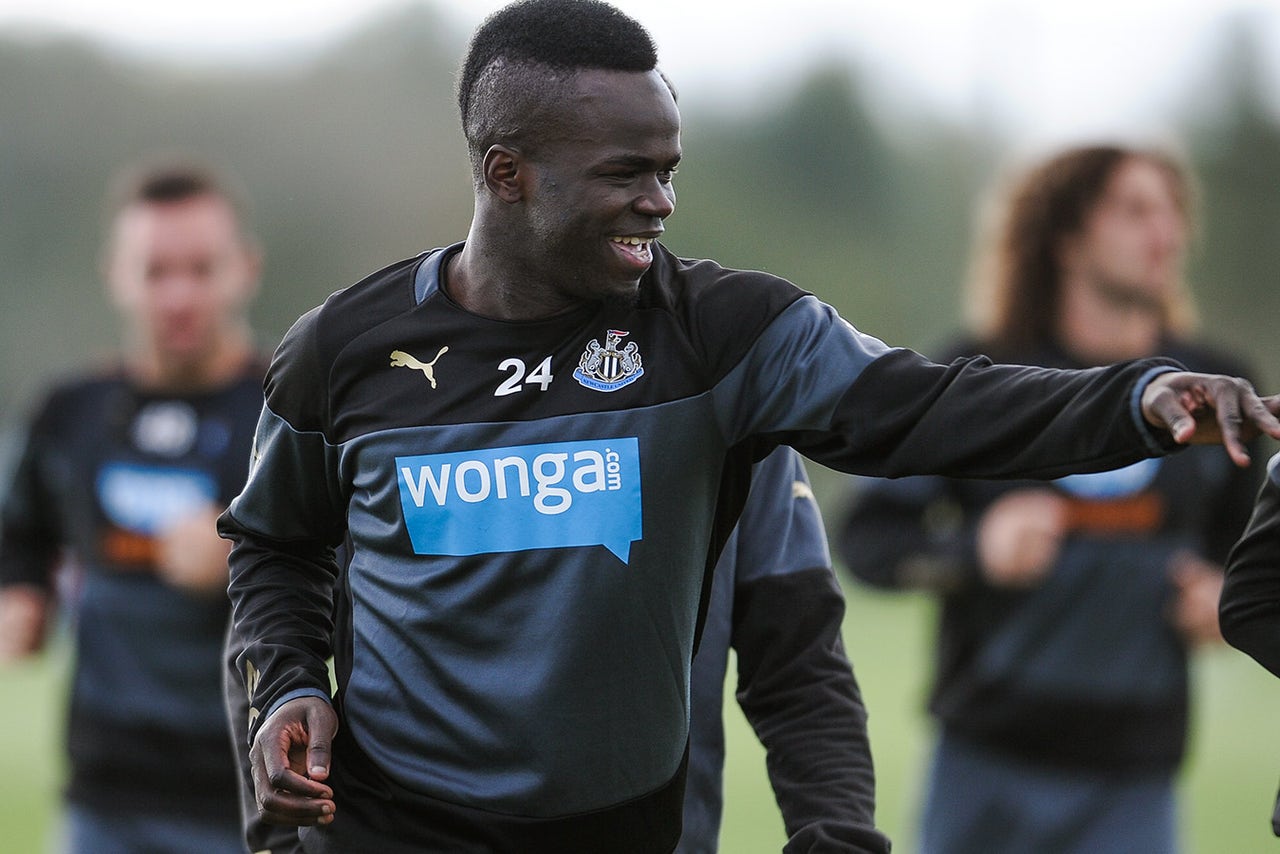 Cheick Tiote has revealed his desire to leave Newcastle for a "new challenge", with the midfielder keen to remain in the Premier League.

The Ivorian was linked with a move to the Emirates during the summer, and his eagerness to leave St James' Park will come as a further blow to under-pressure manager Alan Pardew.

Tiote was understood to have been unsettled in the summer, when Pardew demonstrated his faith in the 28-year-old by making him vice-captain, despite reported interest from Arsene Wenger and Lokomotiv Moscow.

However, a month after the transfer window closed, Tiote has now publicly stated his intention to quit the club.

"I want to leave," he told media in his native Ivory Coast.

"I've spent four years with Newcastle. I think I have reached a stage where it is maybe time to look elsewhere for a new challenge.

"I will focus on upcoming games and let's see what happens between now and December.

"It is true there were contacts for me from Arsenal and a club in Russia. I'd prefer to stay in England."

Tiote has three years remaining on his contract and Newcastle could stand to make a handsome profit on the $7million they paid FC Twente in 2010.