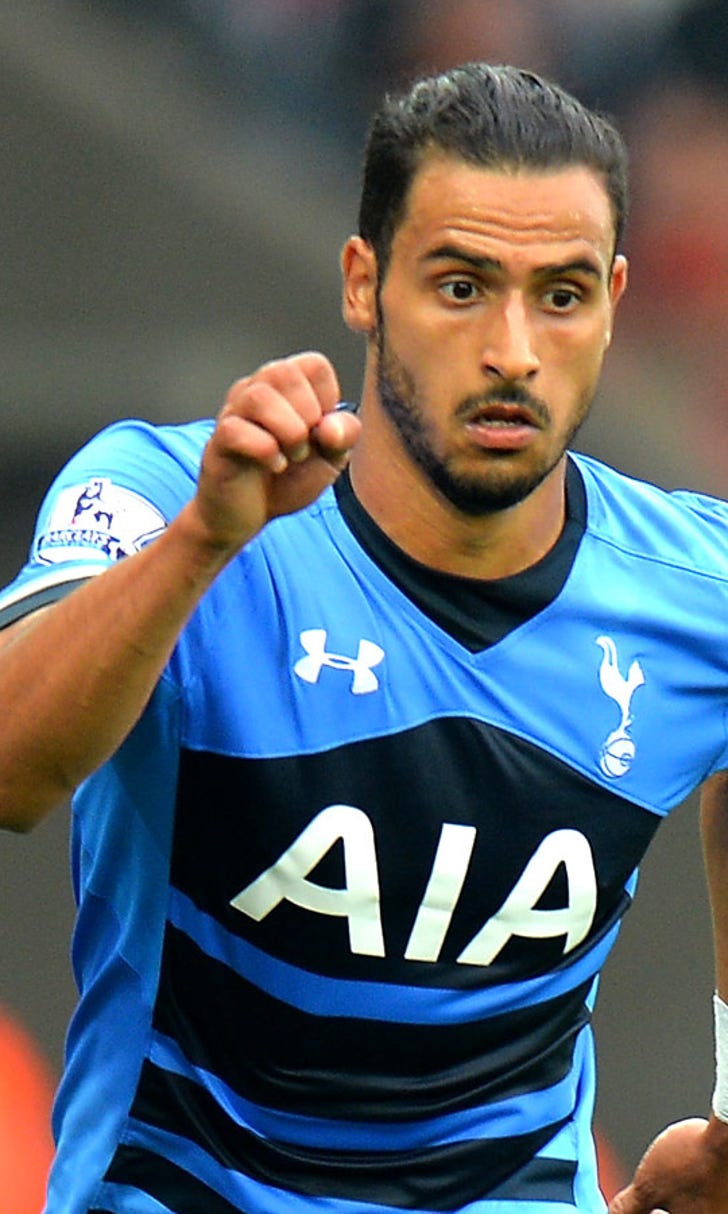 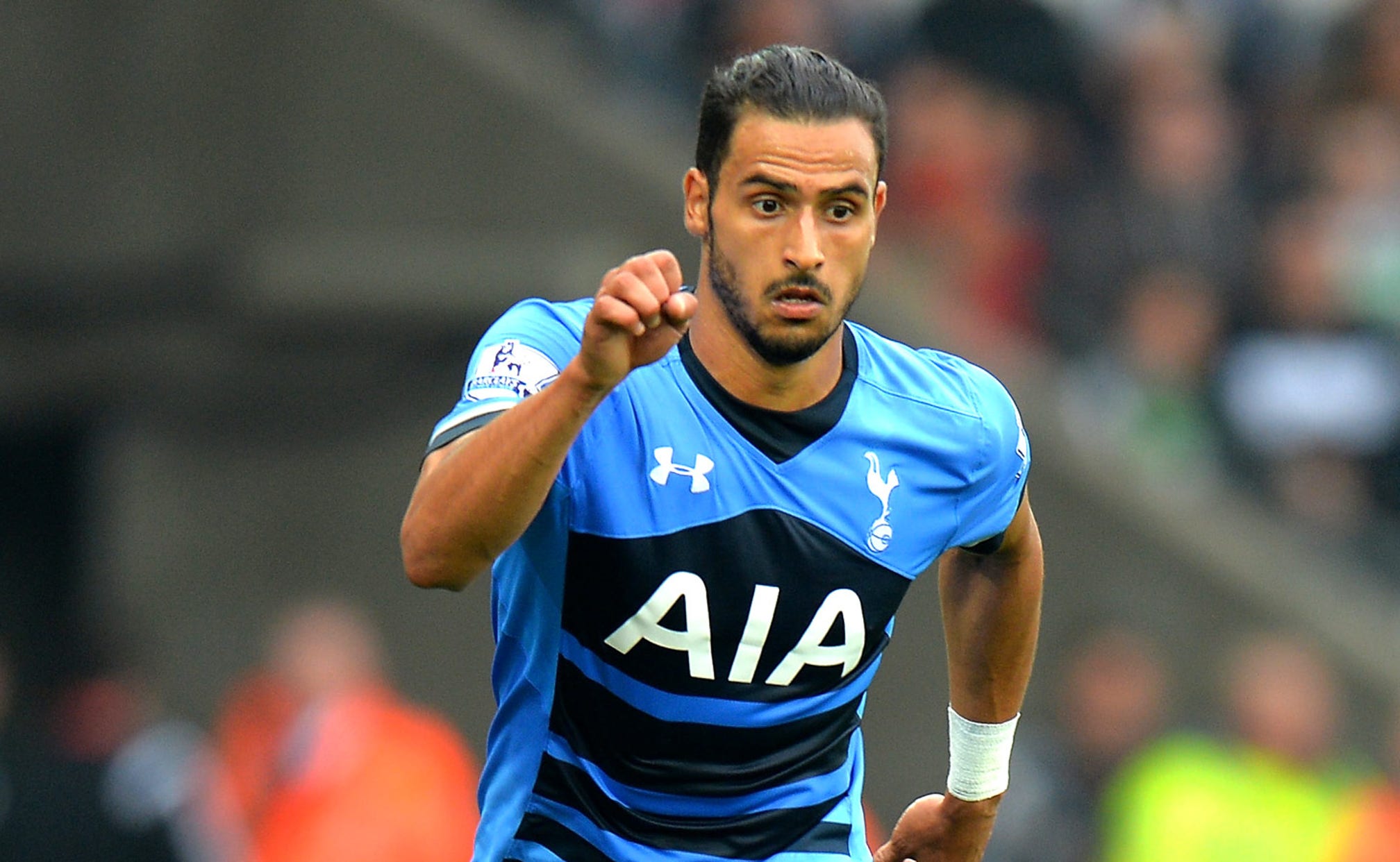 Chadli believes Tottenham can challenge for the EPL title 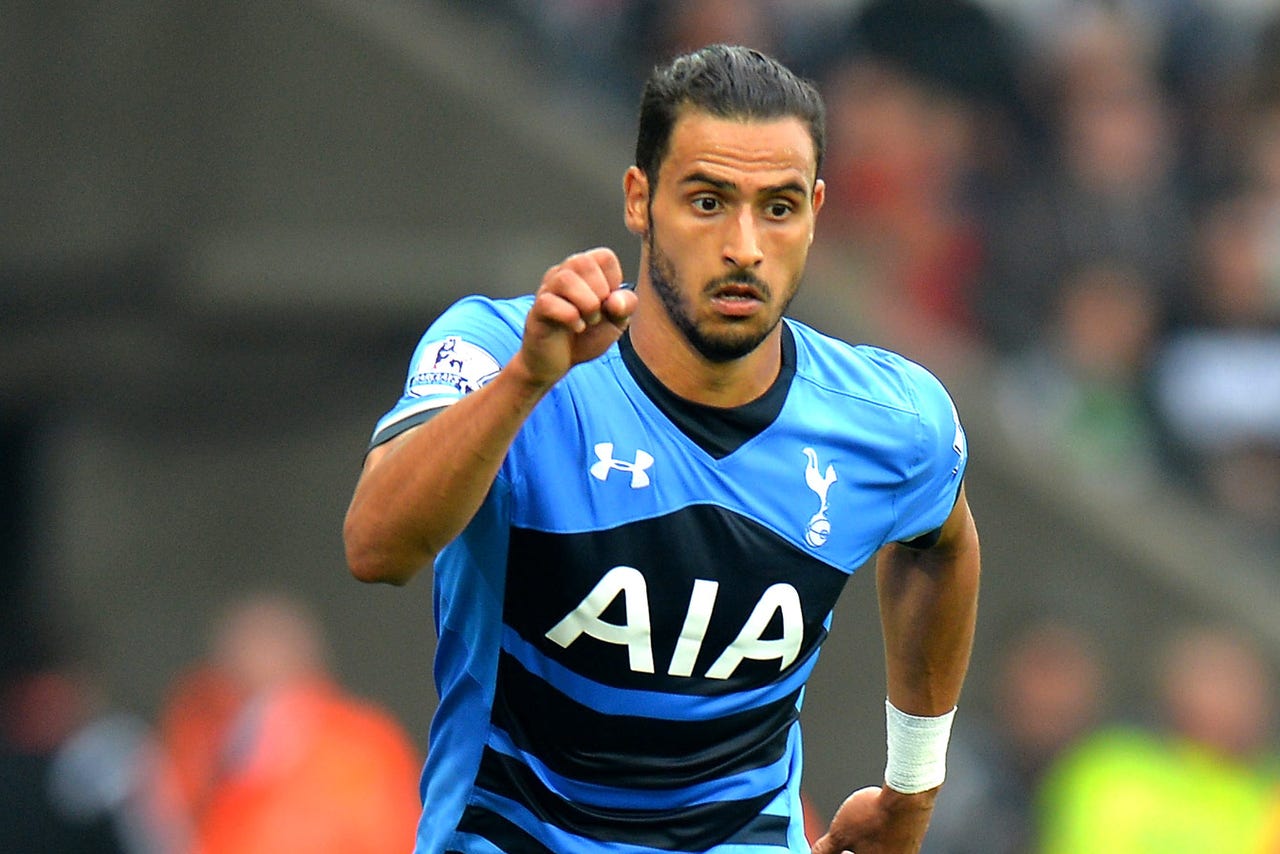 Nacer Chadli has echoed his manager's view that Tottenham should not be ruled out of the title race.

Mauricio Pochettino told reporters ahead of Spurs' Boxing Day clash with Norwich that his young side had not received the credit they deserved and a push for the Premier League title was not beyond the north London club.

And Chadli, who has returned to fitness after suffering ankle ligament damage in October, believes the unpredictable nature of the league this season means Spurs' ambitions should not be limited to a top-four place.

Asked if Spurs could bridge the nine-point gap to Leicester, the Belgian winger told Sky Sports: "Of course anything is possible, they are not far away, but we are just focused on what we can do and that's the most important thing for the group.

"We want to push up there but we have to be very focused and take one game at a time and try to win every game.

"It's been crazy, you can see every team has a good squad so it's enjoyable for everybody, for the fans, for the teams. It's been a good year."

Tottenham can consolidate fourth place with victory over Norwich at White Hart Lane on Saturday, although Chadli is wary of the threat posed by Alex Neil's side given their victory at Manchester United last weekend.

"Norwich won against Manchester so every team is tough to beat, but we're playing at home with our fans so hopefully it's a good day," he said.