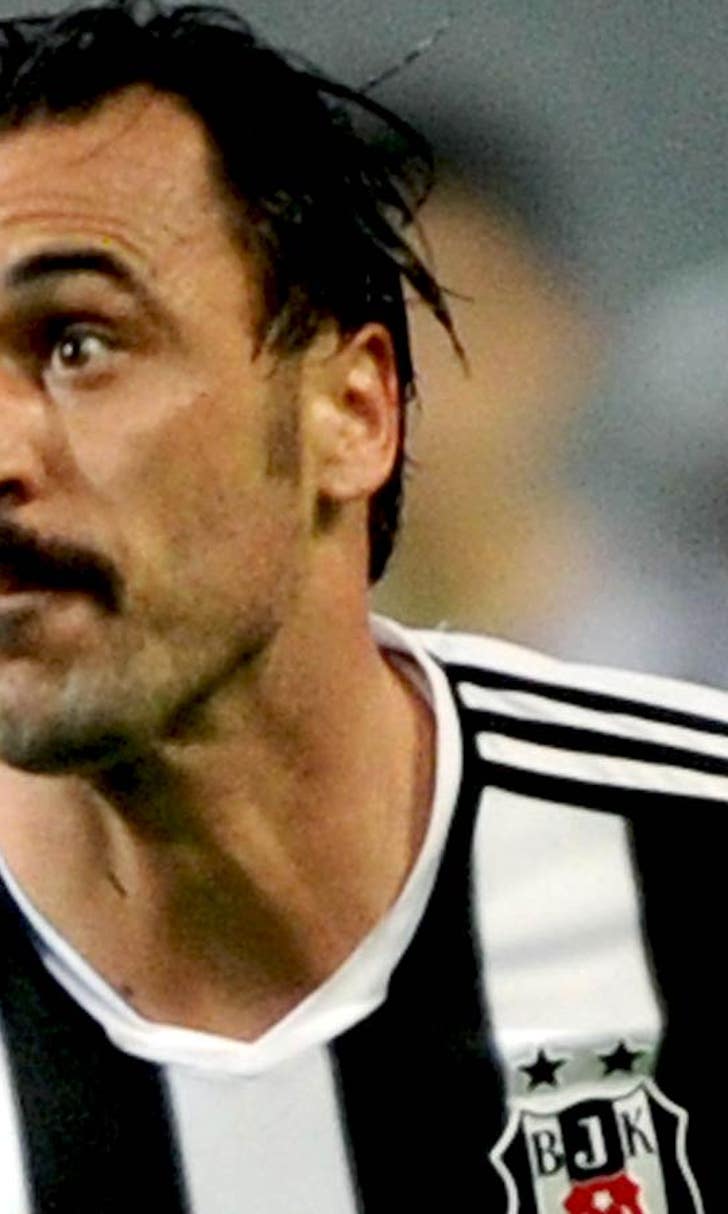 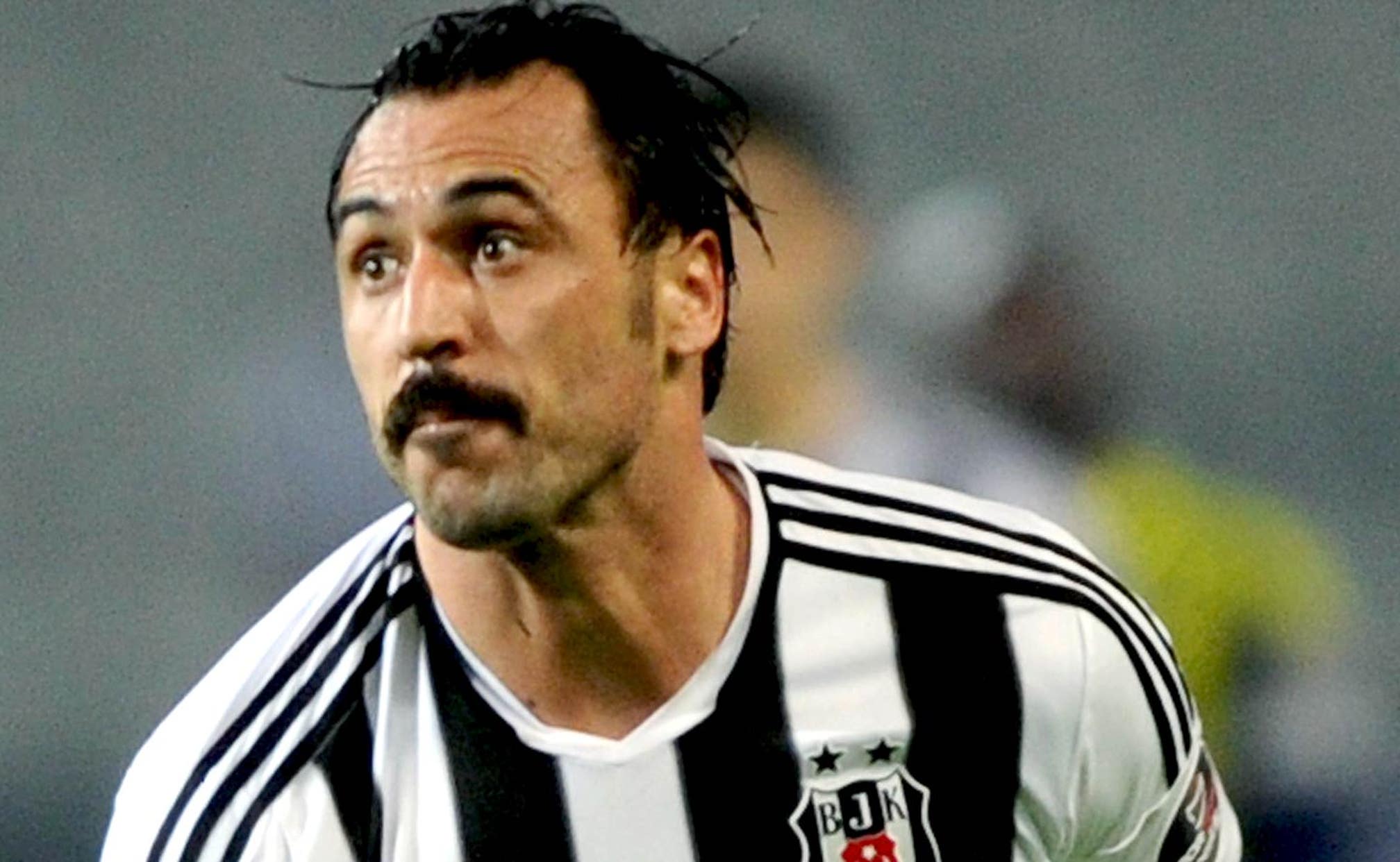 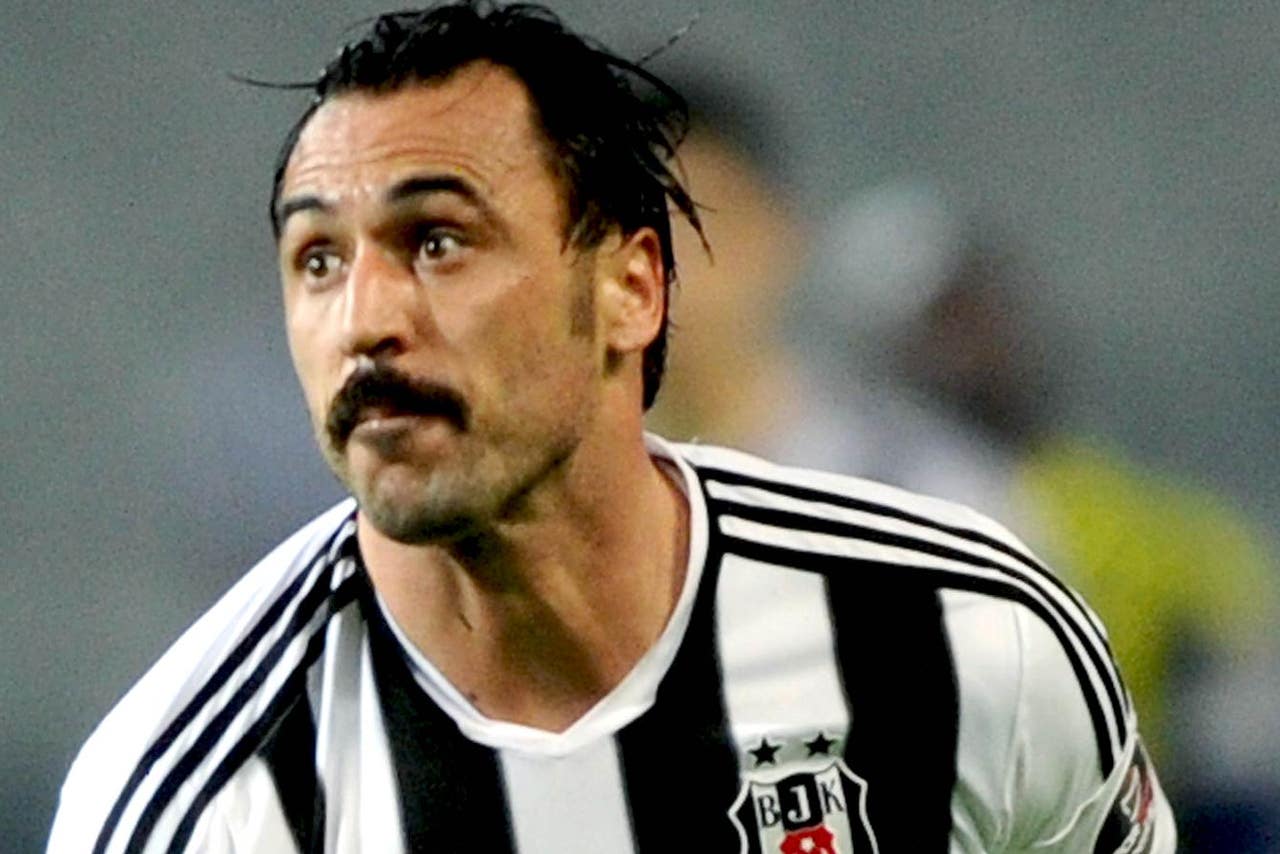 Cesena have strengthened their forward line by signing Hugo Almeida, the Serie A club announced on Tuesday.

The Portugal international was a free agent after spending the last four seasons with Turkish side Besiktas.

Cesena, who gained promotion to Italy's top flight earlier this year, have struggled in front of goal this term and have scored just five times in six Serie A games.

A statement from Cesena read: "Cesena announces it has reached an agreement with Portuguese player Hugo Almeida.

"The player will be unveiled to the media on Wednesday at the Orogel stadium."

Almeida moved to Besiktas in January 2011 from Werder Bremen and scored 37 goals in 88 appearances for the Super Lig outfit.

A muscular injury limited the 30-year-old forward to just one appearance for Portugal at the World Cup in Brazil this summer.

The former Porto star is expected to make his Serie A debut for 13th-placed Cesena against Palermo in Sicily on October 19.