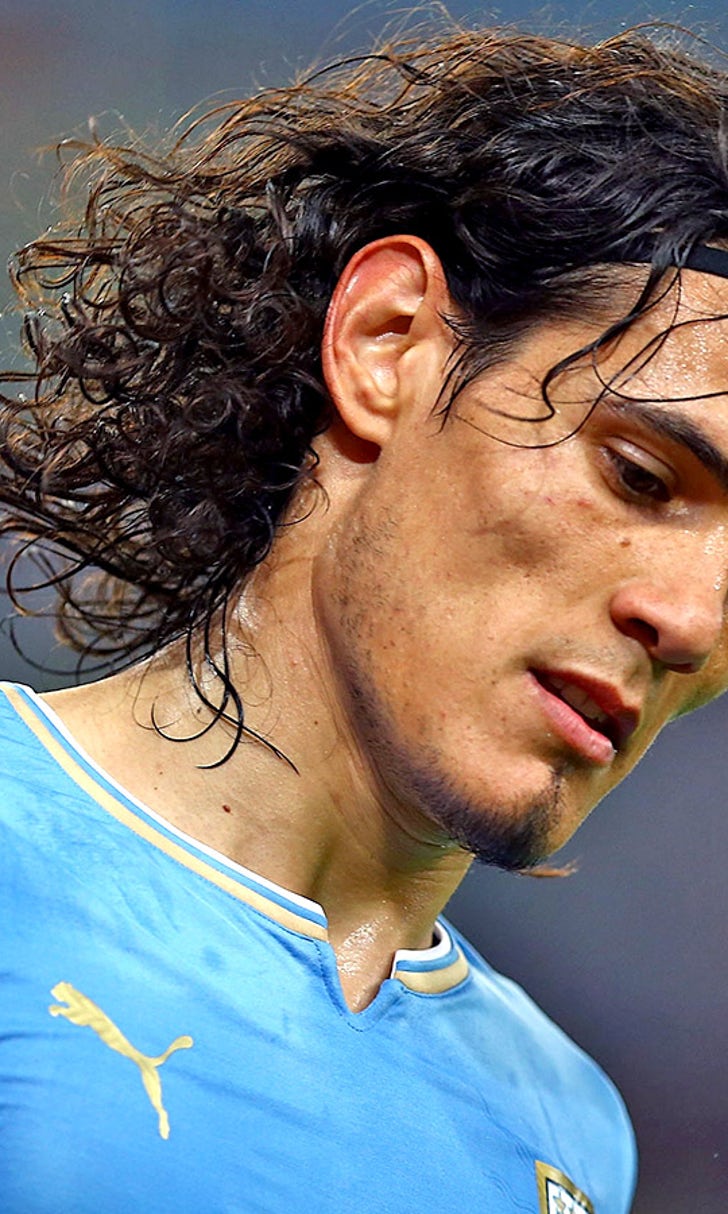 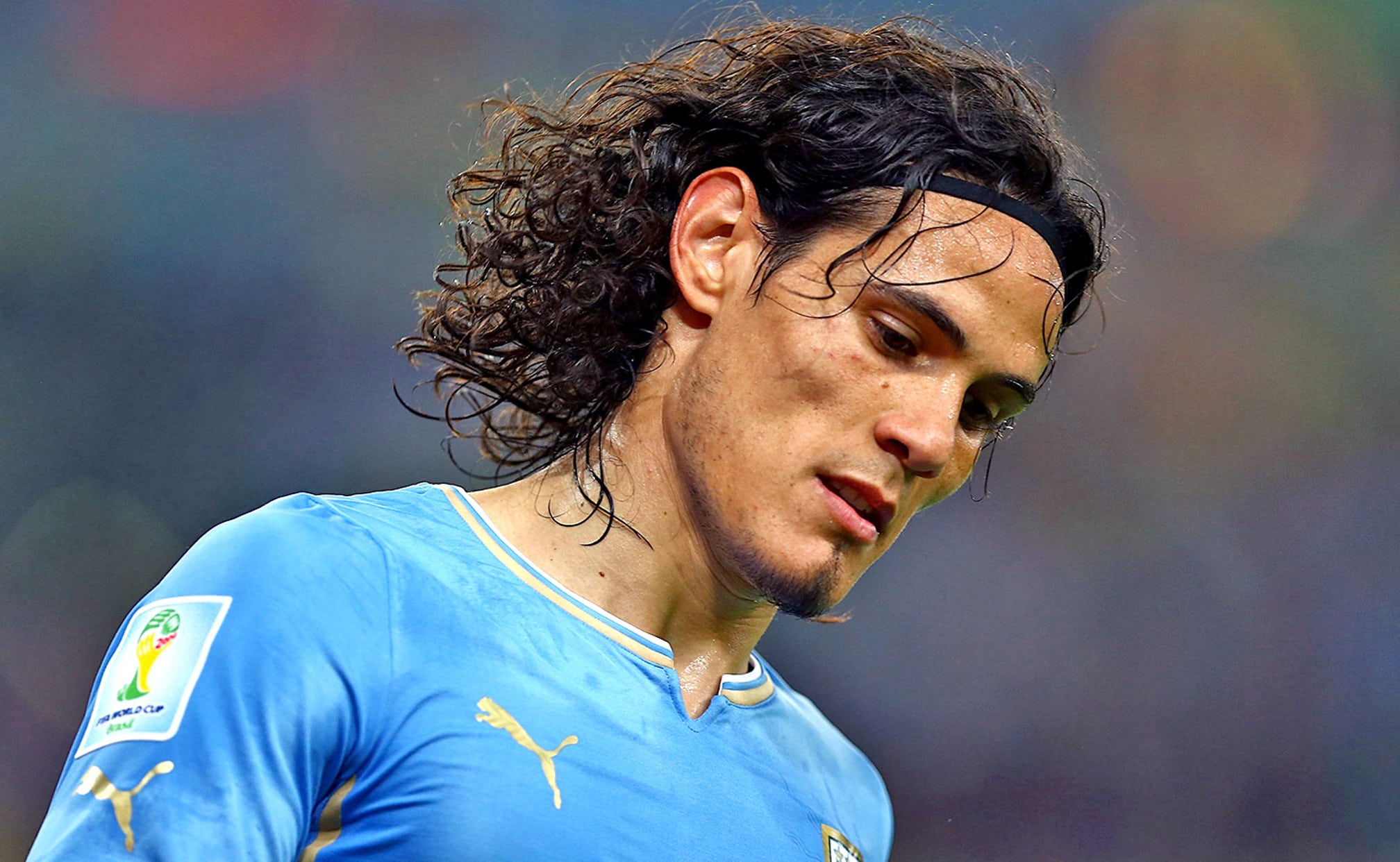 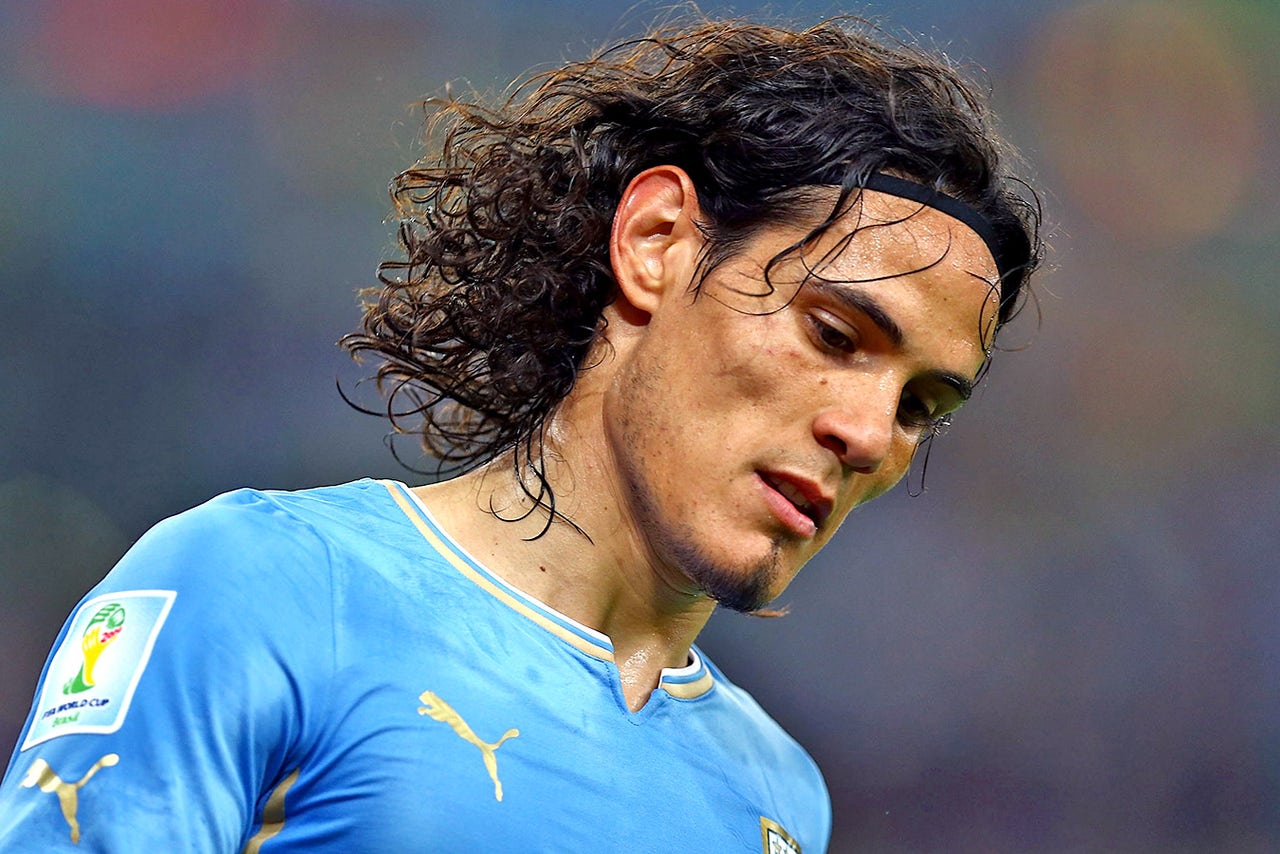 Edinson Cavani has reportedly instructed his agent to investigate a potential move to the Premier League.

The 27-year-old Uruguay international joined Paris Saint-Germain from Napoli for around £55m last summer and signed a five-year contract, but now appears keen on a move away from the French capital.

And the news will be of particular interest to Chelsea and Manchester United, who have both been linked with the forward.

Cavani enjoyed a successful first season with PSG, who retained the Ligue 1 title and also won the Coupe de la Ligue, with Cavani scoring both goals in the final.

But the Uruguayan is reportedly unhappy about the way he is utilized by the club, who often deploy him in wide positions so that the prolific Zlatan Ibrahimovic can play through the middle.

And, while he was at the World Cup in Brazil, Cavani refused to rule out a transfer to Manchester United.

Asked whether a move to Old Trafford was in his future, he said: "In football, you never know. Anything can happen.

"One day you are in one team and, the next day, you can be in another."

Cavani has been capped 63 times by Uruguay and featured in all of their matches at the World Cup this summer, where they reached the second round before losing 2-0 to Colombia.

Having begun his professional career with Danubio in Montevideo, he joined Palermo in Italy in 2010, before beginning a very successful stint with Napoli in 2010.

He finished the 2012/13 season as the top scorer in Serie A and became the most expensive signing in French football history when he joined PSG.