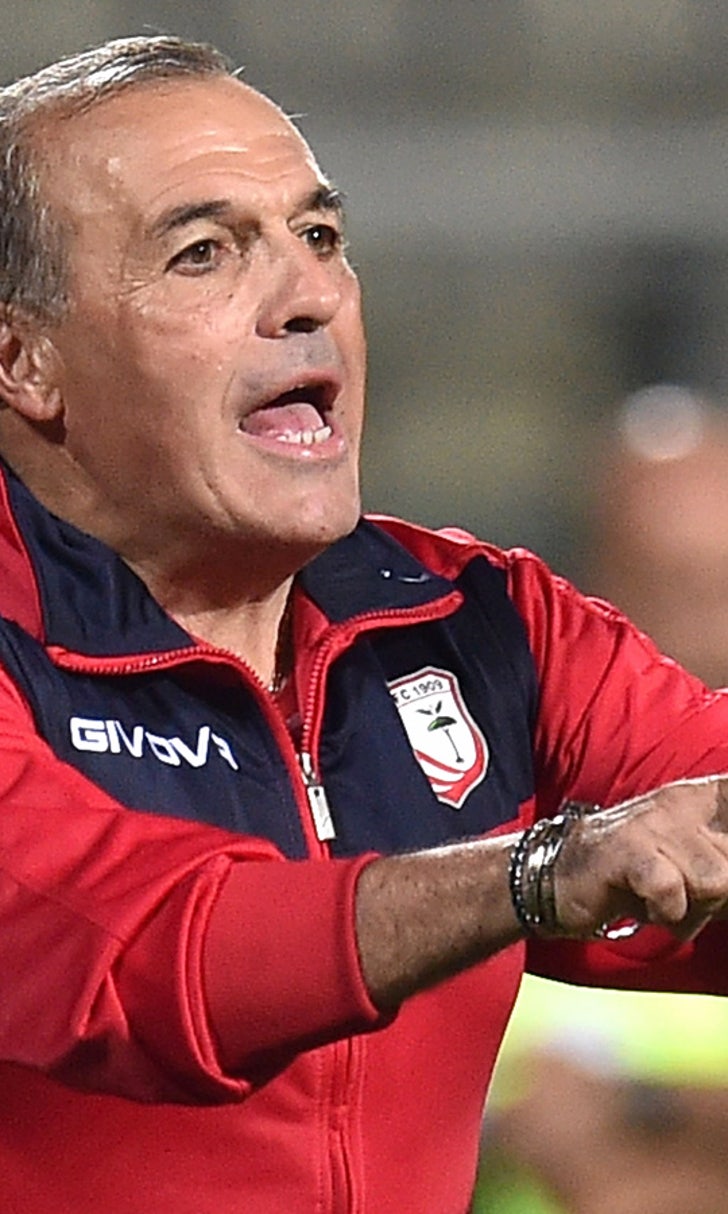 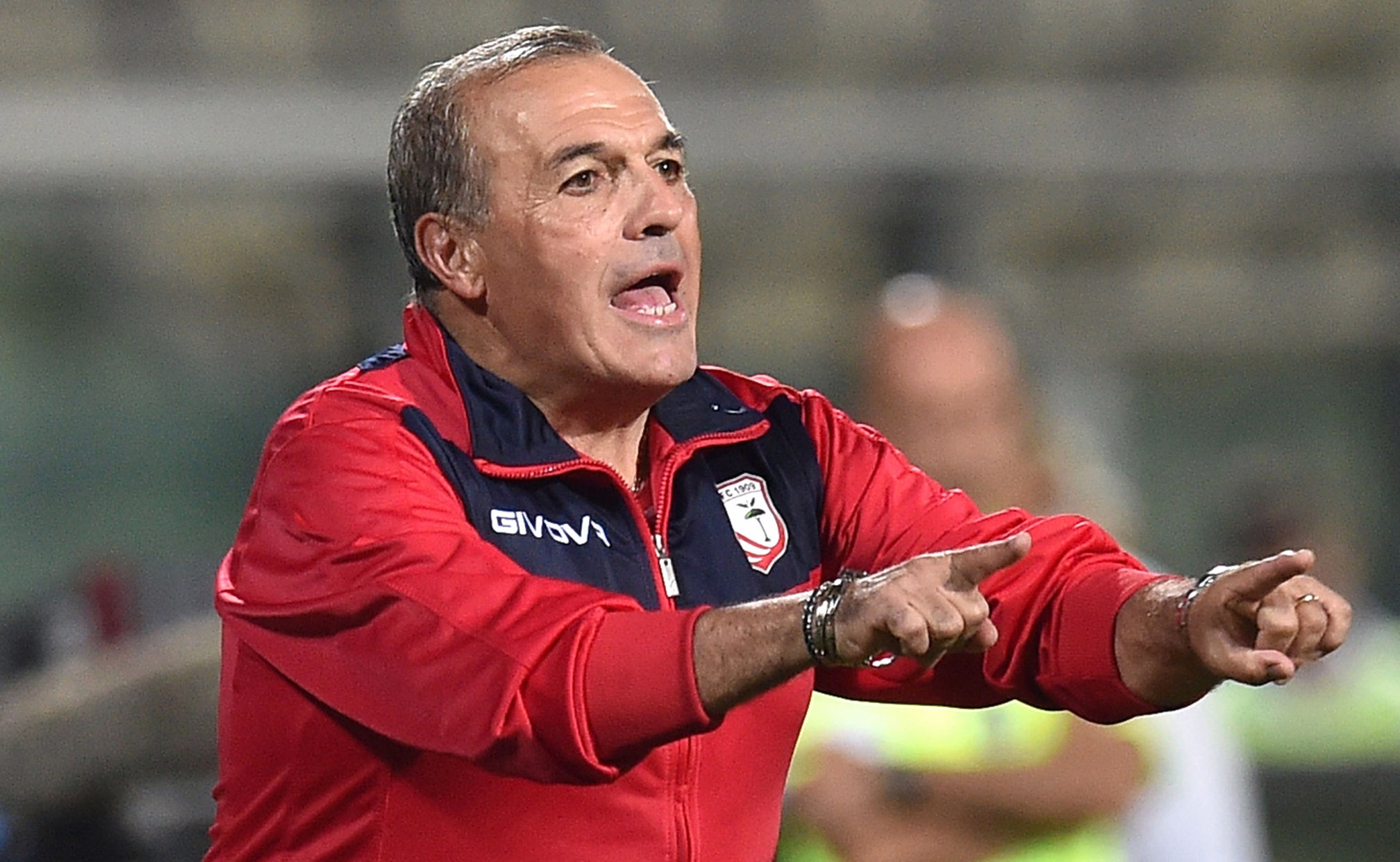 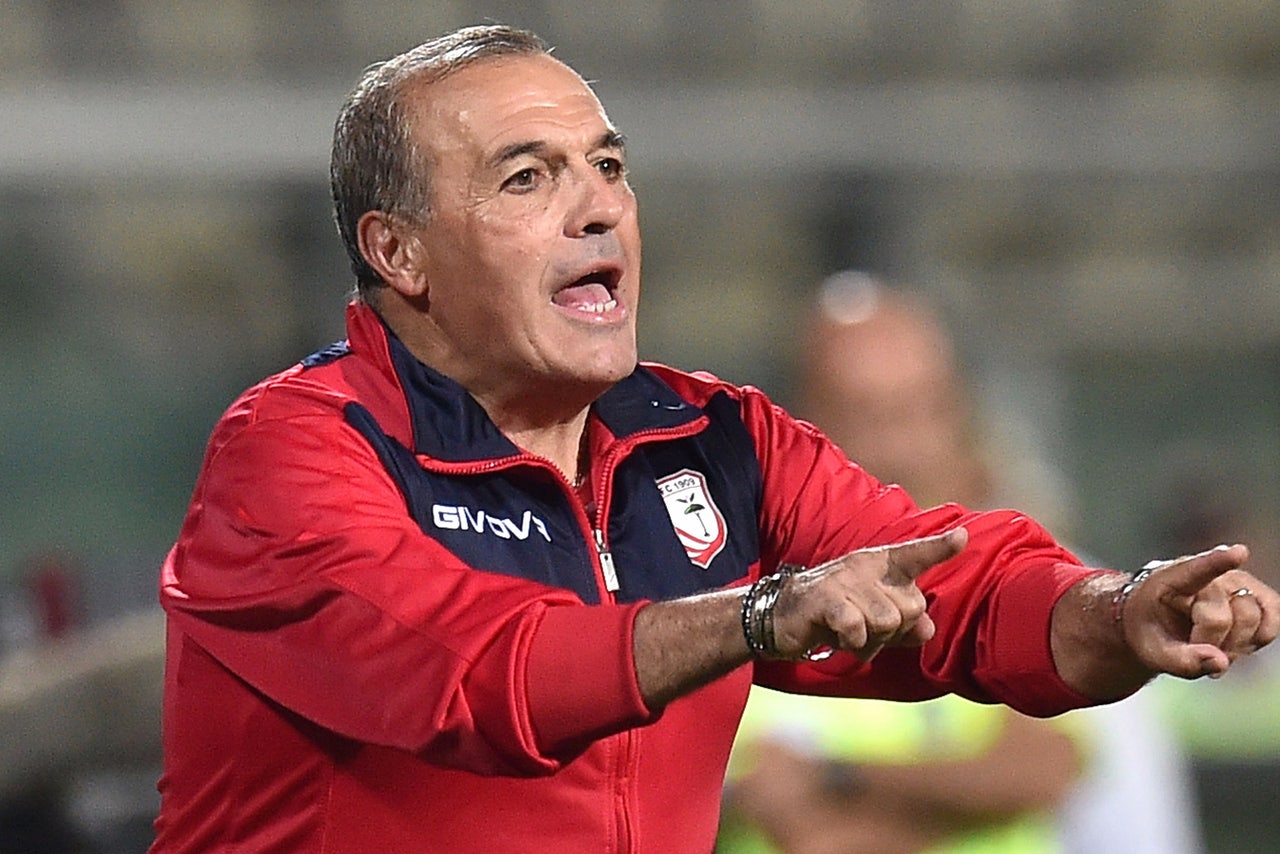 Carpi made the announcement Monday without immediately naming a replacement.

The move comes two days after a 5-1 loss to Roma left Carpi with just two points.

It's the first firing in Serie A this season.

Castori took over Carpi in June of last year and led the club to the Serie B title last season, promoting the squad to the top division for the first time in their 106-year history.

Carpi has scored six goals and conceded a league-worst 15. Their points have come from two draws, at Palermo and at home against Napoli.