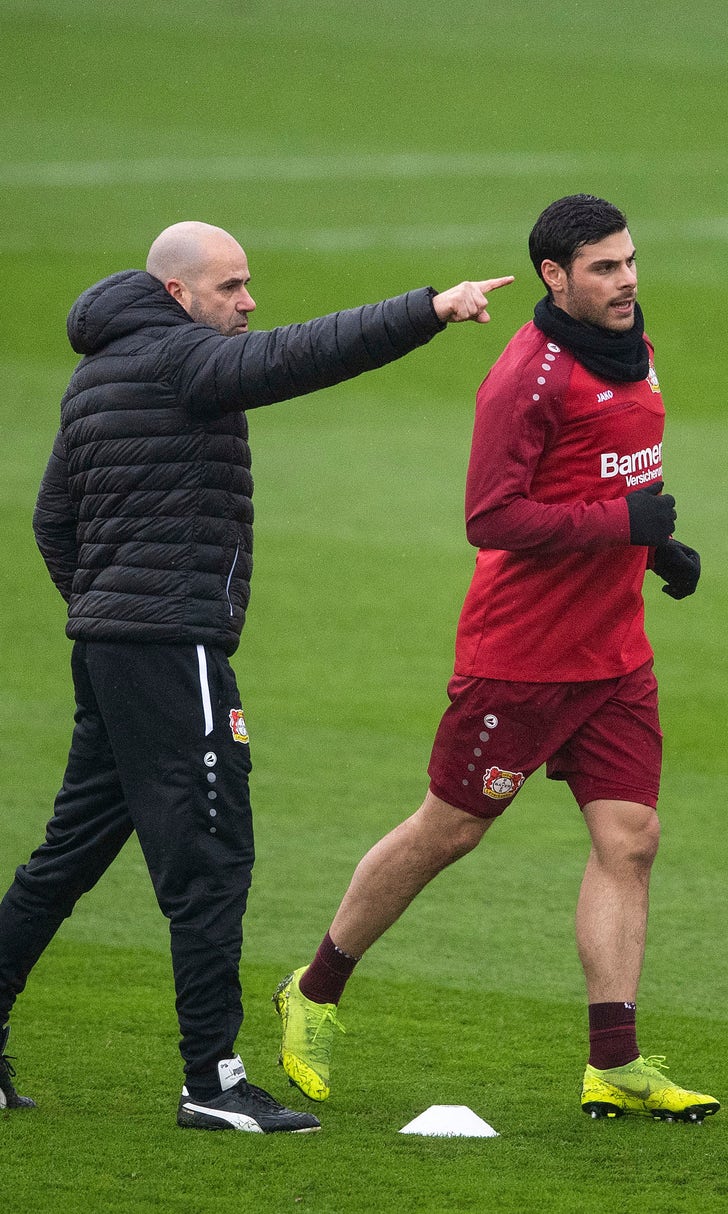 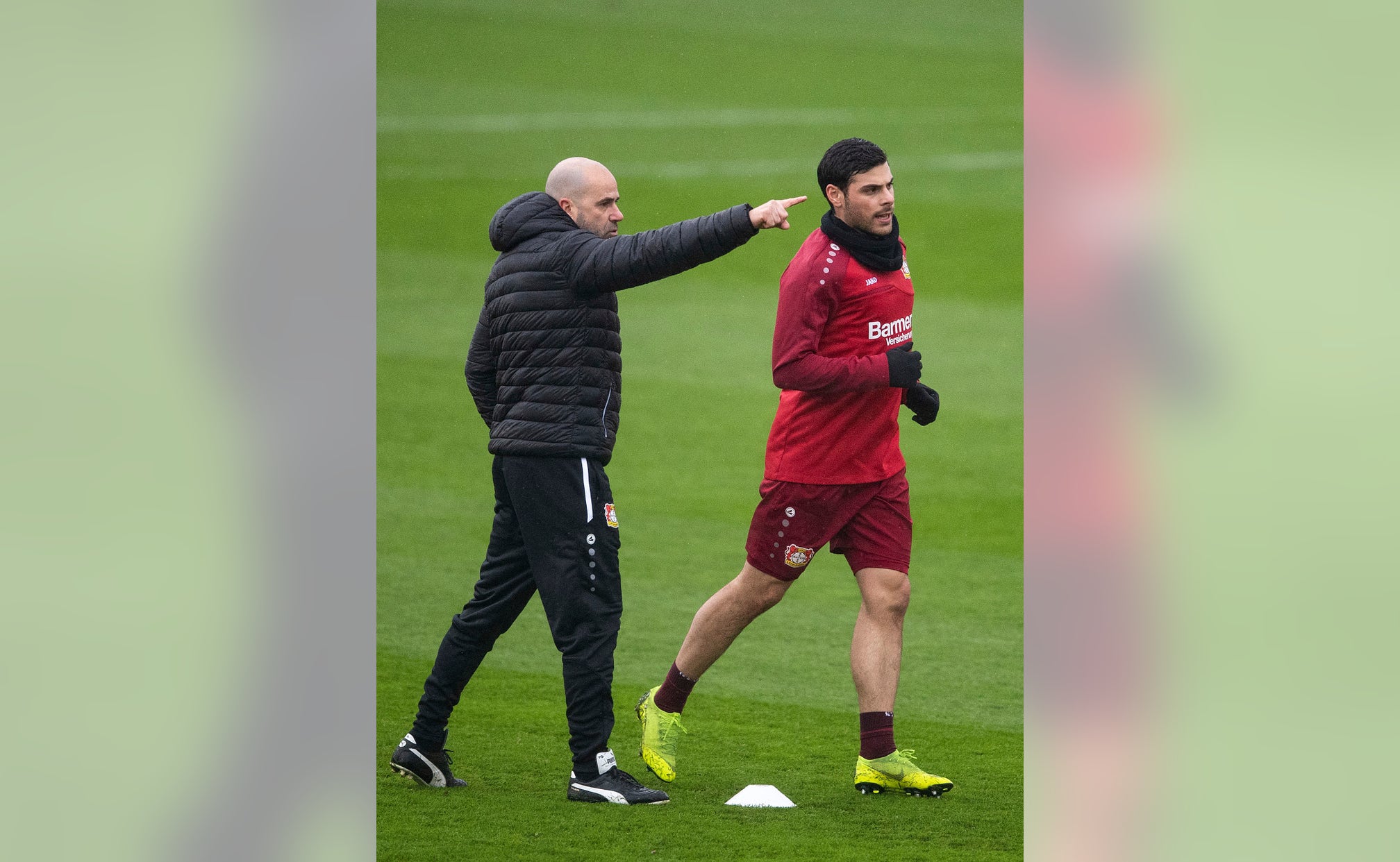 Only four of the top division's 18 teams are staying in Germany to start preparations for the league's restart on Jan. 18. Leipzig, Hoffenheim, Hertha Berlin and Bayer Leverkusen will remain, though Hoffenheim has games in Spain and might decide to stay by the Mediterranean if winter conditions bite.

Borussia Dortmund, which leads the league by six points at the halfway stage, was to begin its eight-day training camp in Marbella, Spain, on Friday, while second-place Bayern Munich was to spend six days at its annual winter camp in Doha, Qatar, until Thursday.

Bayern, Fortuna Duesseldorf, Borussia Moenchengladbach and Hertha are to play in a warm-up tournament in Duesseldorf on Jan 13.

Gladbach, third in the league at the halfway stage, was following Dortmund to Spain, where its training camp in Jerez begins on Saturday.