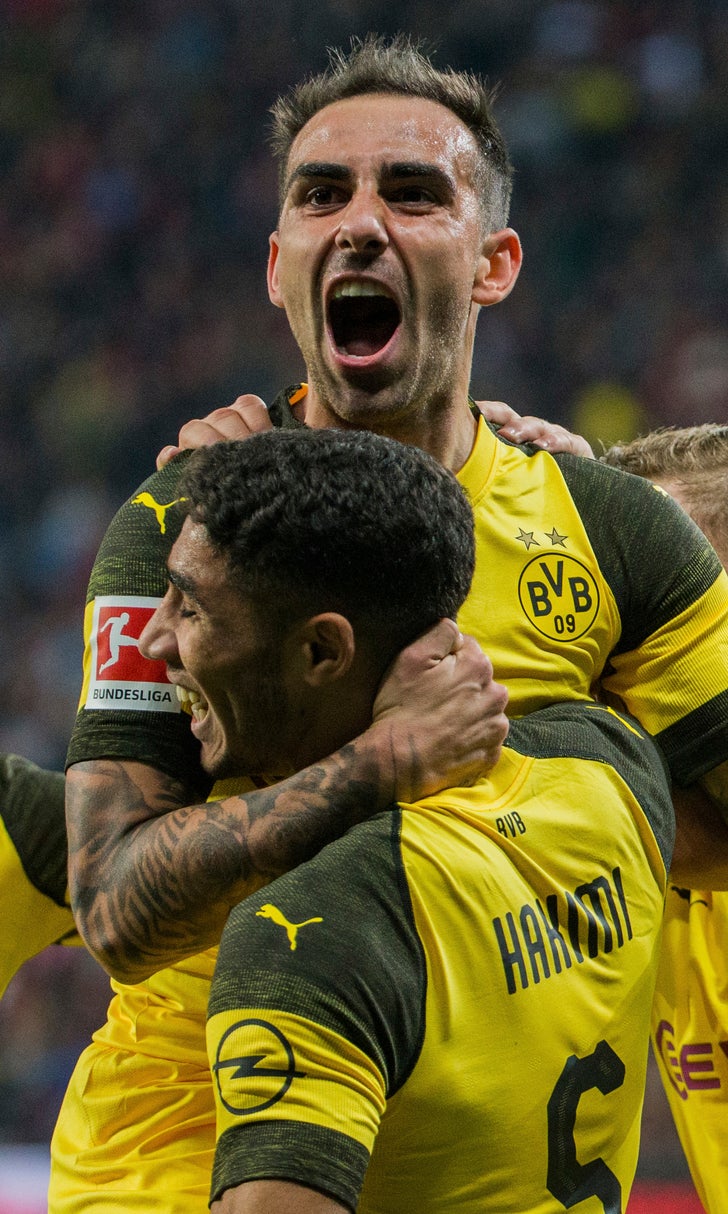 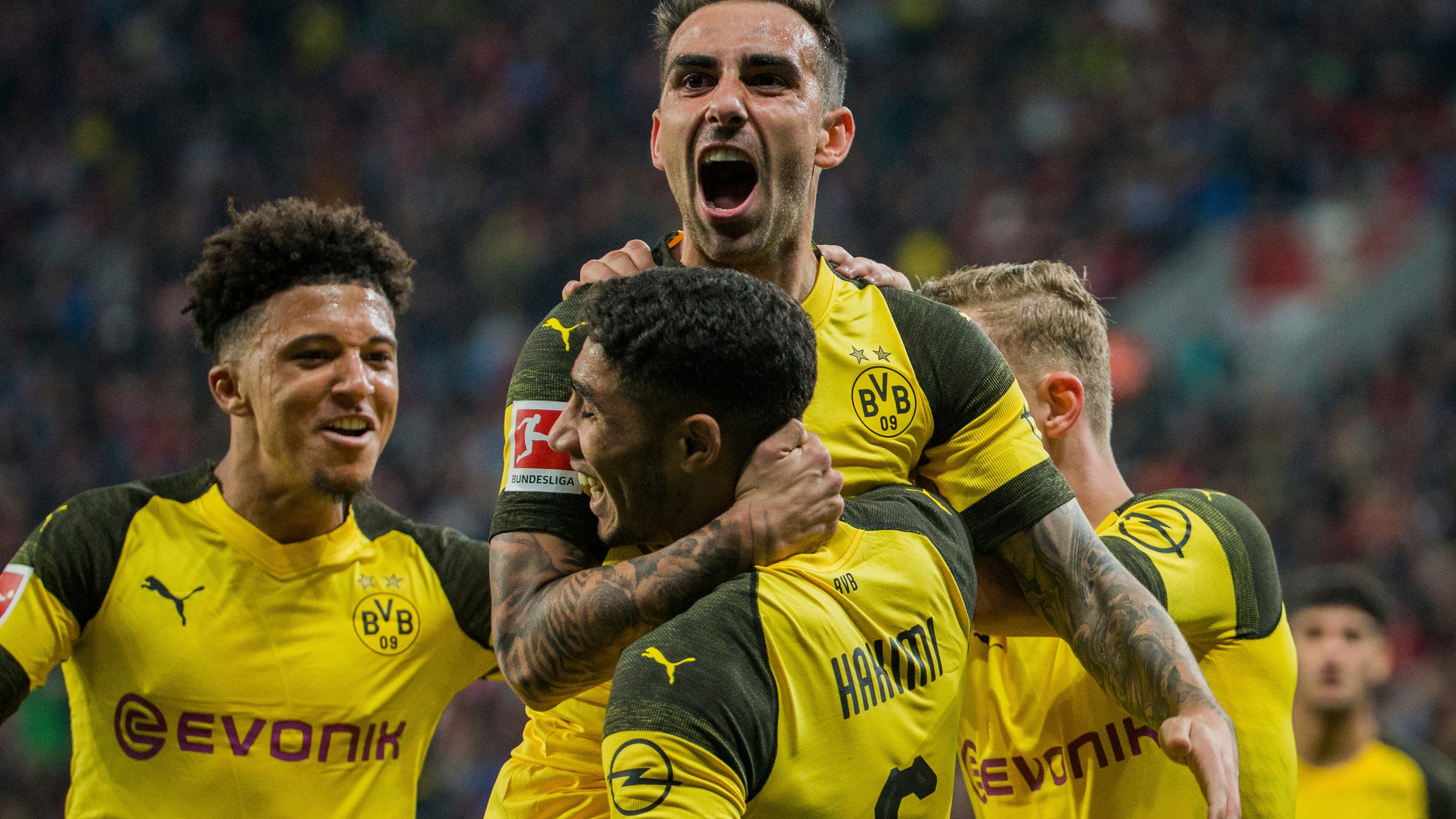 Dortmund has invigorated the Bundesliga by making up five points in less than a week, taking the lead in the standings. But the team from western Germany doesn't want to draw attention to itself so early in the season.

"If you already mention it, Bayern will have all warning systems on high-alert," Dortmund chief executive Hans-Joachim Watzke told the Funke media group of his side's title ambitions. "You have to catch them by surprise when they're all turned off."

Bayern was on a roll after starting the season with seven wins in all competitions, but the team dropped points with a 1-1 draw against Augsburg on Tuesday before losing at Hertha Berlin 2-0 on Friday.

Meanwhile, Dortmund routed Nuremberg 7-0 on Wednesday for its biggest victory in 32 years, then staged a 4-2 comeback win at Bayer Leverkusen on Saturday.

Dortmund had never won an away game in the Bundesliga after being two goals down at halftime.

"It was a bit loud for a while in the dressing room," Dortmund goalkeeper Roman Buerki said.

Schalke general manager Christian Heidel had said only a week before that he couldn't imagine Bayern losing a game, but the unexpected early season wobble provides a refreshing change from the usual status quo.

"Altogether it's more attractive for the league when there's a bit of excitement," German soccer federation president Reinhardt Grindel said.

While Dortmund might be accustomed to being Bayern's main rival in recent years - Dortmund was the last side other than Bayern to win the league when it secured back-to-back titles in 2011 and 2012 - it also has some bad experiences. Dortmund led the league early last season but finished 29 points behind Bayern by the end.

Dortmund coach Lucien Favre said the team's one-point lead over Bayern after six matches is "nothing special," and former midfielder Sebastian Kehl, back in a management role at the club, said "it's too early for title-declarations."

Hertha Berlin coach Pal Dardai gave his players two days off after ending a run of 14 games without beating Bayern.

Dardai was in the midfield for the previous victory on St. Valentine's Day in 2009, and he was determined to enjoy the rare success.

"That was brilliant. We're going to celebrate over the weekend," Dardai said after Friday's game. "And then we're going to work hard again."

Hertha midfielder Per Skjelbred said the win would help make up for previous disappointments.

"After the game you look up, see 2-0 and think, I've also lost 9-2 to them," Skjelbred said. "After such a long Bundesliga career, I can finally say, 'I have beaten Bayern Munich.'"

Alfred Finnbogason returned from injury on Sunday to become Augsburg's record goal-scorer in the Bundesliga with a hat trick against Freiburg.

The Iceland striker also scored a hat trick against Freiburg in their 3-3 draw last season.

"It's a good tradition," Finnbogason told Sky TV. "I can't explain why, but it works for me to play against them."

The 29-year-old Finnbogason had only returned to training the week before after recovering from a patellar inflammation in his knee.