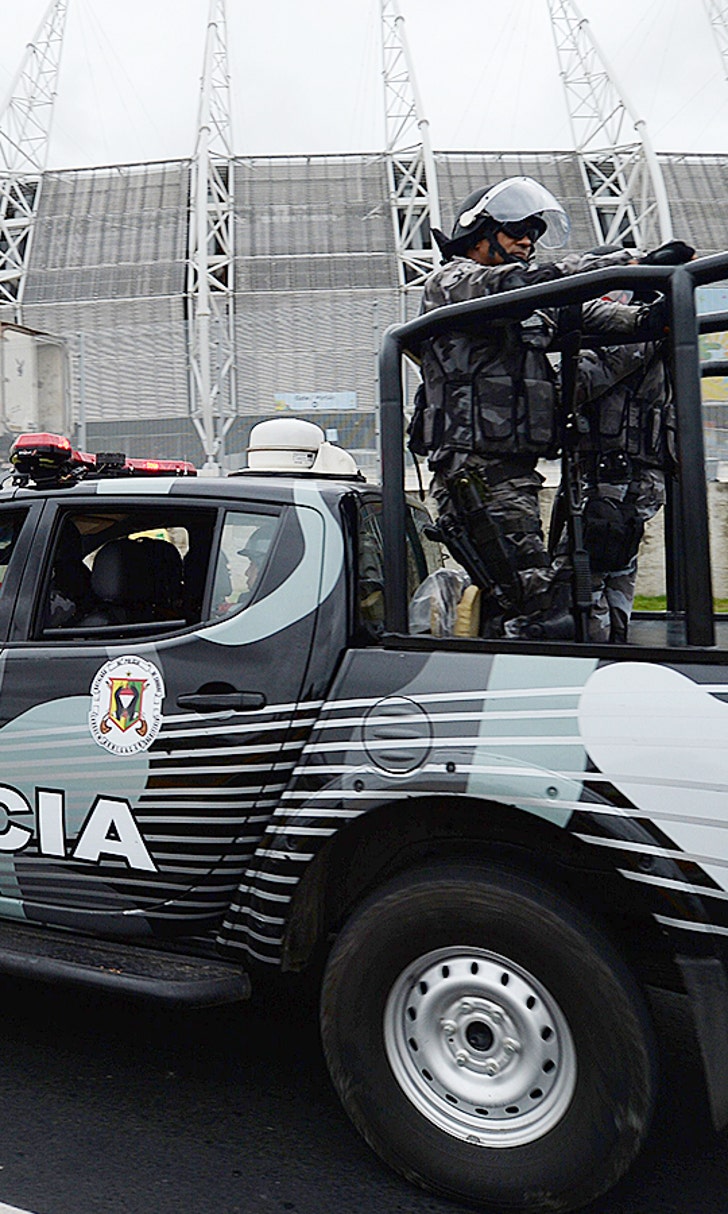 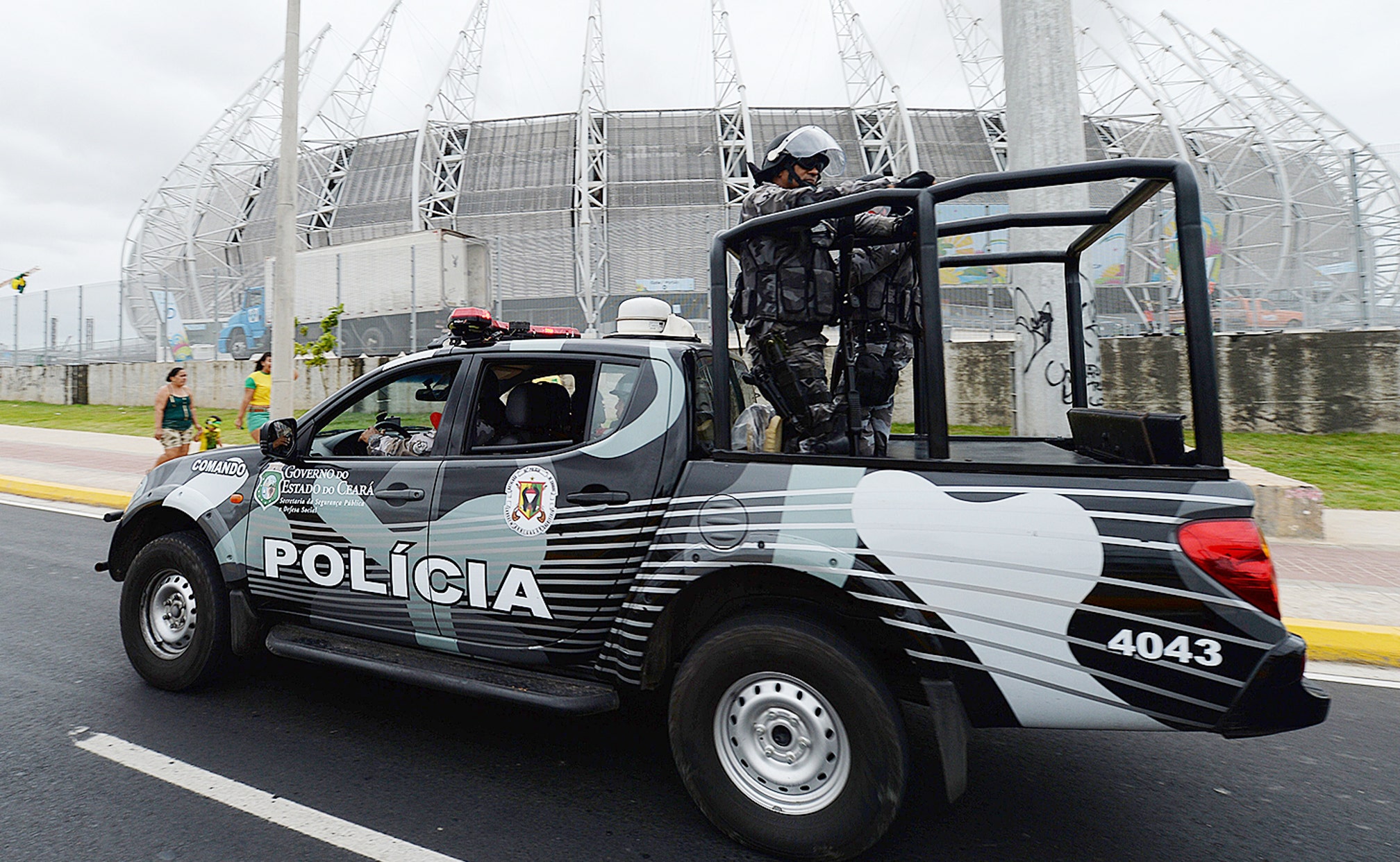 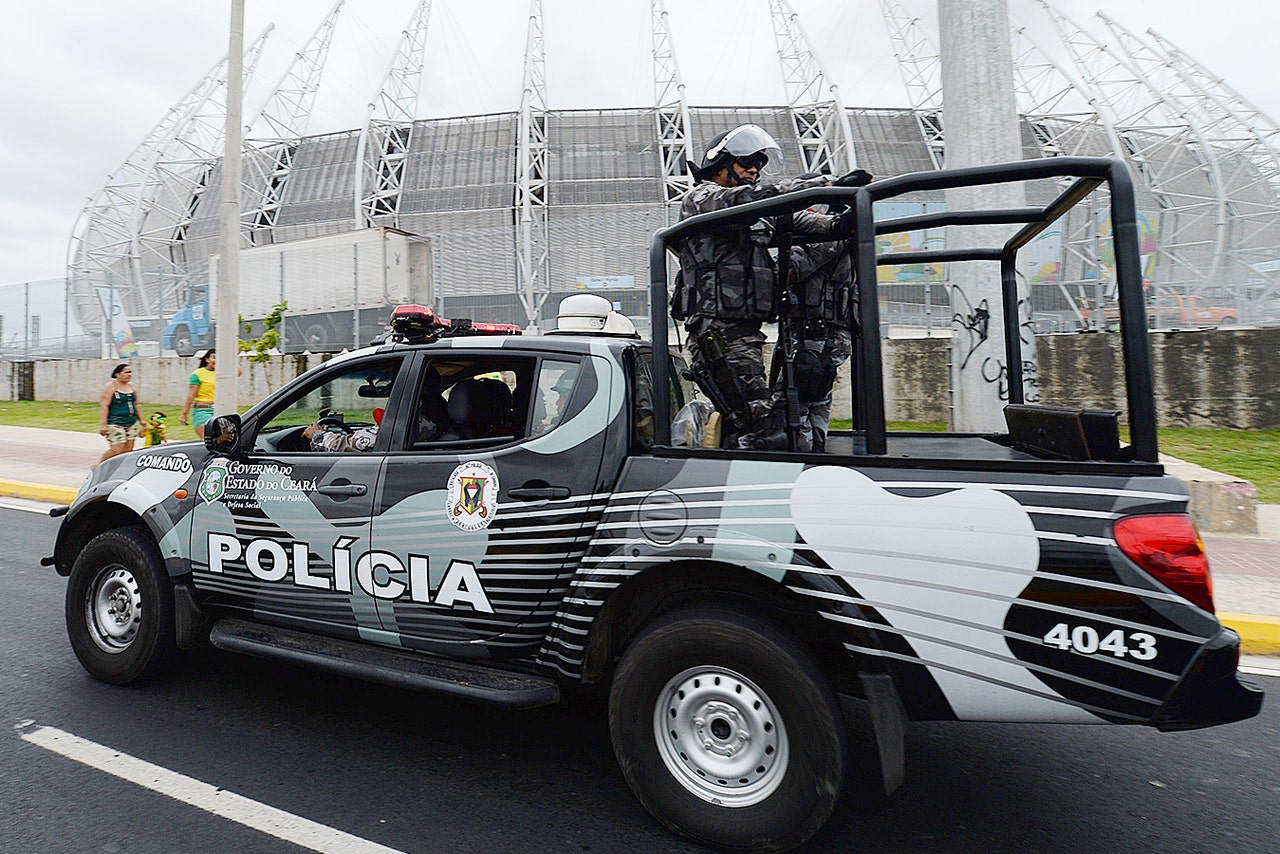 SAO PAULO -- Brazilian police say they have arrested four Mexican World Cup fans on charges of assault and sexual molestation in the northeastern city of Fortaleza.

Wilame Januario is a press officer of the Fortaleza police department. He says that among those arrested are Sergio Israel Eguren Cornejo and Rafael Miguel Medina Pederzini. They are former members of Mexico City's local legislature who now hold administrative jobs in the city's Benito Juarez borough.

The four were arrested Sunday after the World Cup game in which the Netherlands defeated Mexico 2-1.

Januario says the four Mexicans beat up two Brazilian men after attempting to sexually molest the wife of one of them.

He said Tuesday Mexicans will stand trial in Brazil and could face up to eight years in prison.