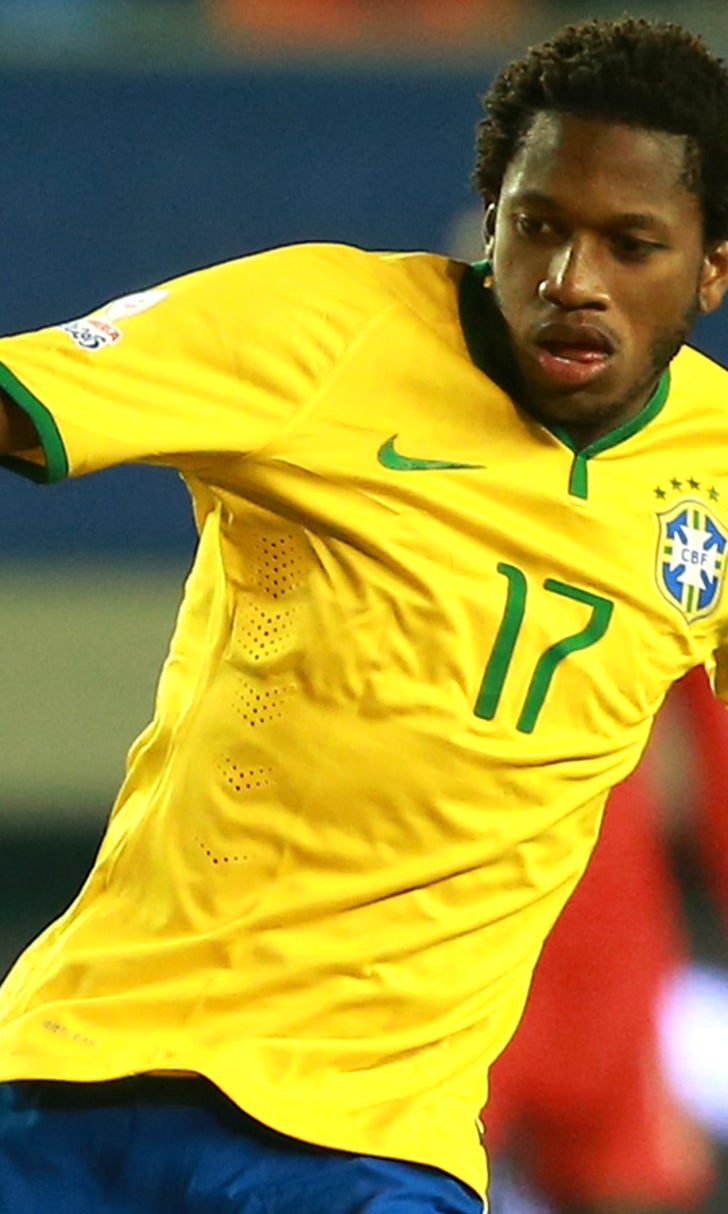 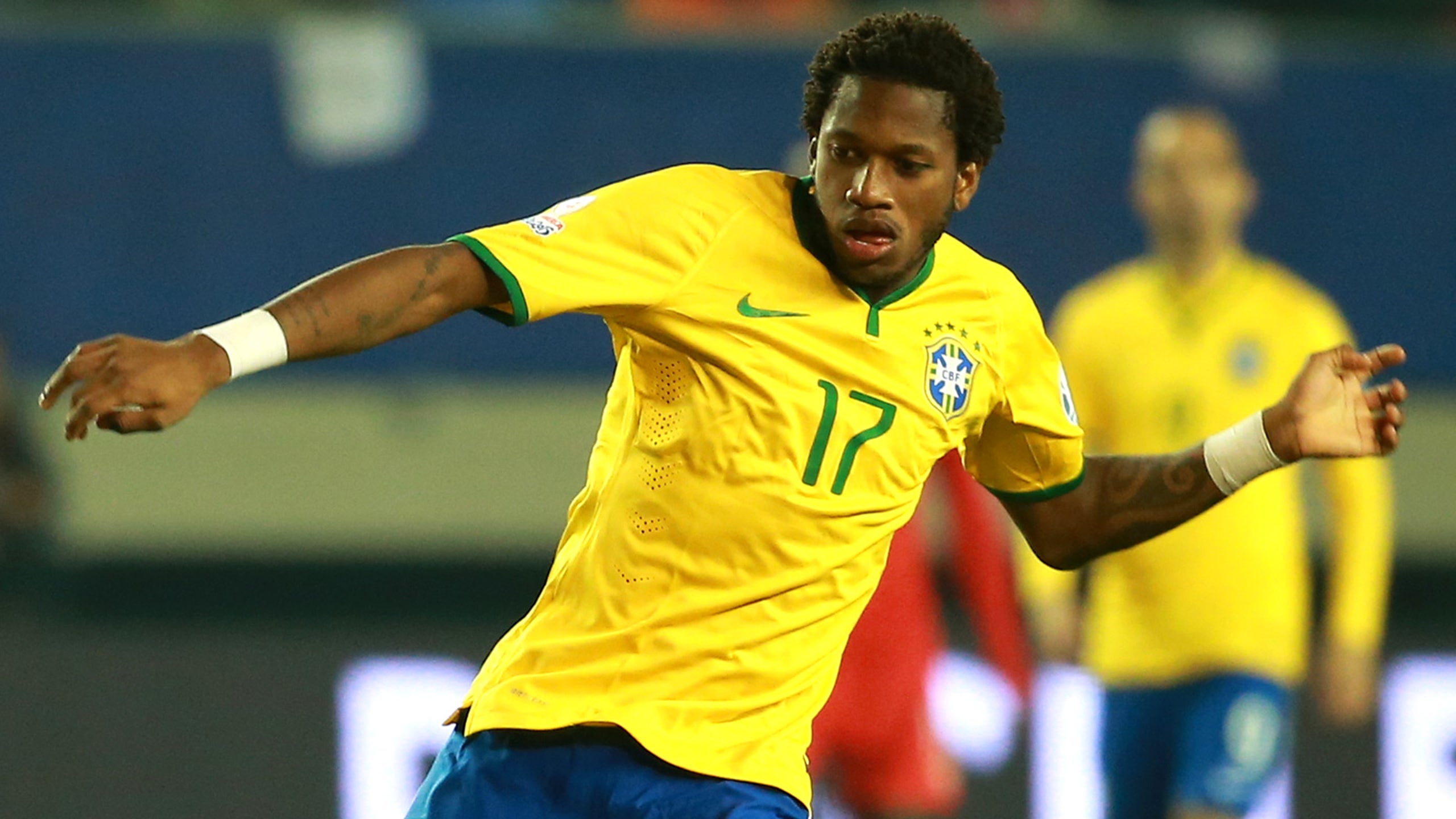 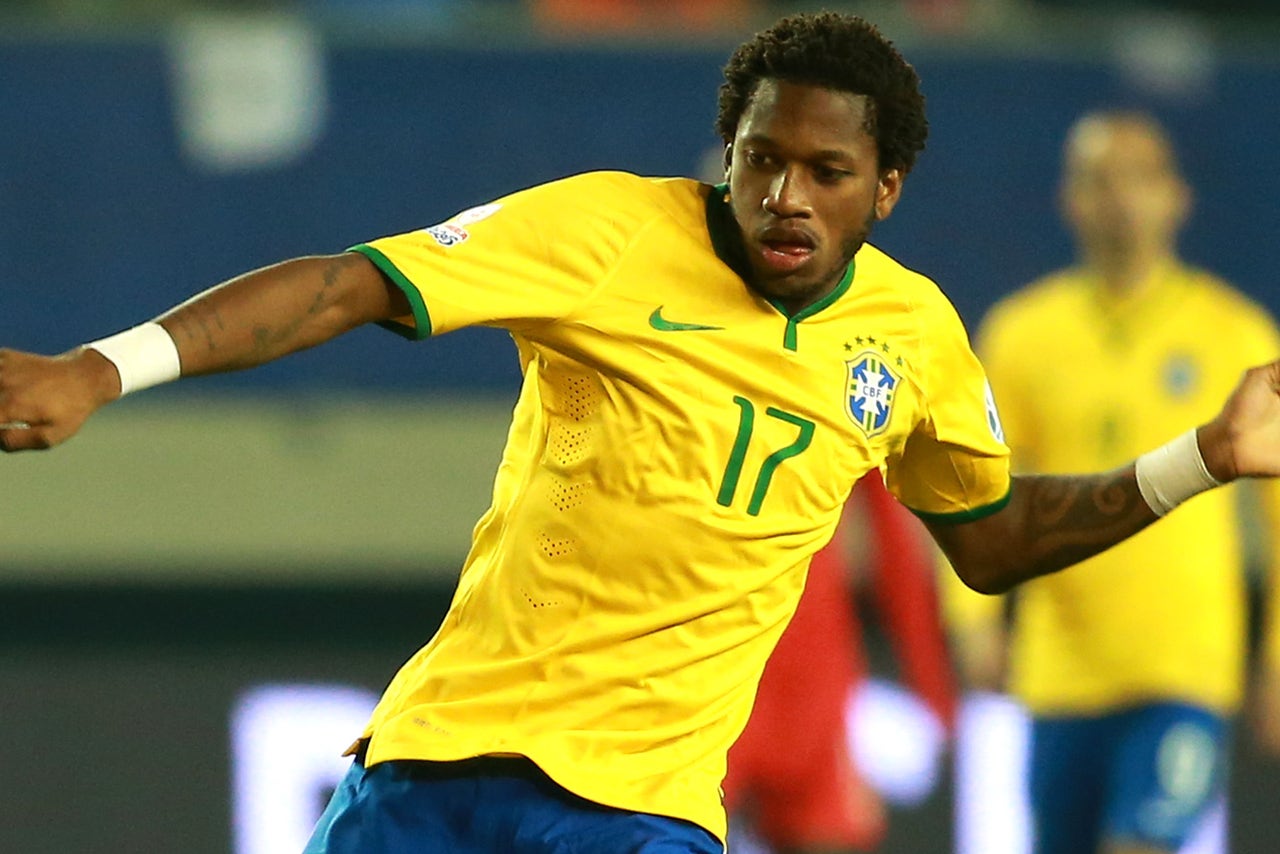 ASUNCION, Paraguay -- The governing body of South American soccer says Brazil midfielder Fred has been banned for one year for doping.

The 22-year-old Fred tested positive for the diuretic hydrochlorothiazide during the Copa America in Chile. He has continued playing for Shakhtar Donetsk, including 10 Champions League matches, while awaiting the verdict.

The South American confederation backdated the ban to June 26 and applied it only to the matches it sanctions.

If FIFA extends the ban worldwide, it would effectively rule Fred out of league play for only four months. Because of the Ukrainian league's winter break, Shakhtar's next competitive match is Feb. 18 in the Europa League.