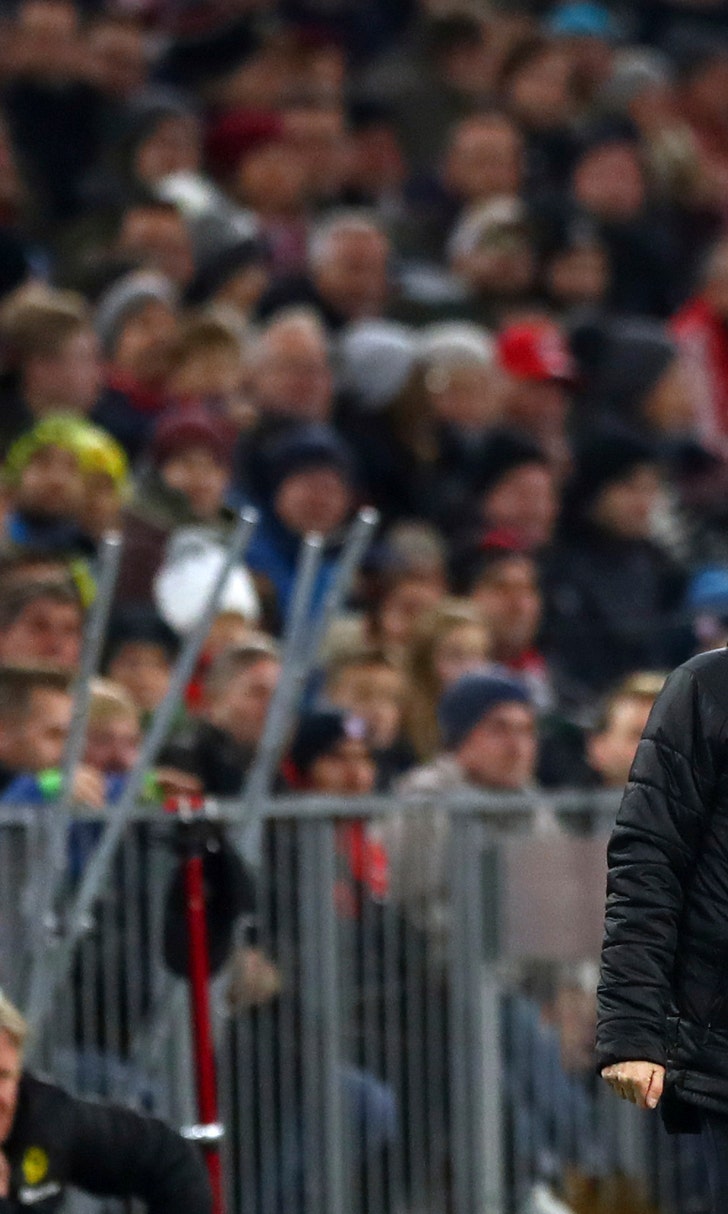 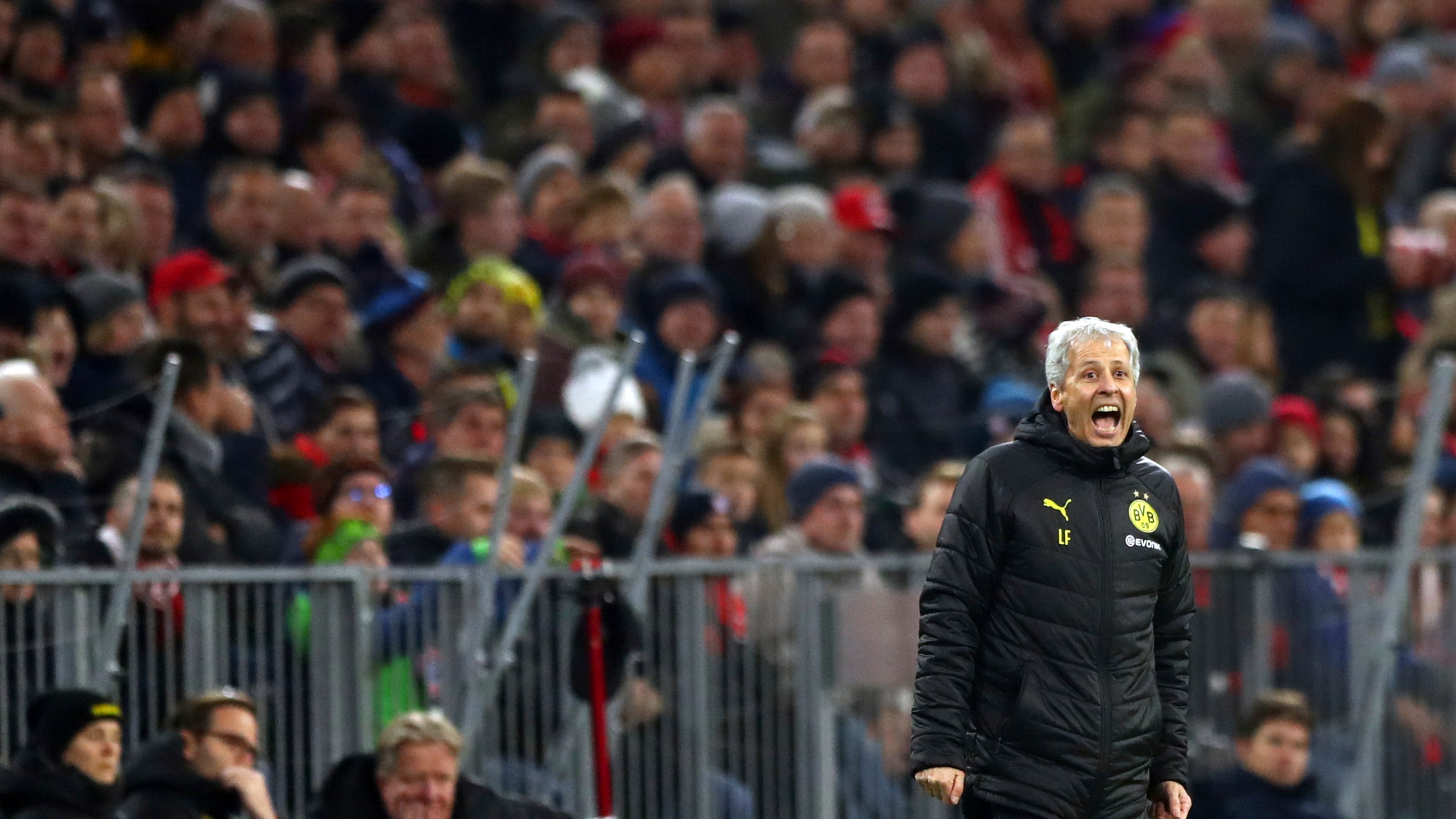 Dortmund lost 4-0 in the "der Klassiker" against rival Bayern Munich on Saturday, being fortunate not to concede more goals.

Dortmund's lackluster performance has been criticized following sporting director Michael Zorc's call for a "men's soccer" type of performance in the buildup for the game. Instead, Dortmund delivered what Kicker magazine called "scaredy-cat soccer."

Zorc was even more critical of the performance.

"That wasn't football at all, to be honest," he said. "Bayern were on top and better in every respect. Bayern completely took over after 15 minutes and we were second-best at everything. That's why Bayern also deserved to win by this score."

"It was beautiful that the talk before the game was of men's football," said Bayern forward Thomas Müller, who set up two goals. "As I'm a bit older now, 30, I know that it gives you a bit extra inspiration. The way I see it, that's why we are German champions seven times in a row. It's always wonderful when the Dortmunders come to Munich and we play like we did today."

Bayern appeared to be in crisis after firing coach Niko Kovac following the team' 5-1 loss at Eintracht Frankfurt — its heaviest league defeat in over 10 years.

But Kovac's dismissal seems to have come as a relief to some players, and interim coach Hansi Flick has now overseen two wins from two competitive games, with no goals conceded. Bayern reached the last 16 of the Champions League with a 2-0 win over Olympiakos on Wednesday.

Bayern's will to win on Saturday contrasted sharply with Dortmund's, which will be under increased pressure after it appeared to have turned a corner following a series of questionable results.

Dortmund had strung together three consecutive wins — over league leader Borussia Mönchengladbach in the German Cup, previously unbeaten Wolfsburg in the league, and Inter Milan in the Champions League, when the team displayed great morale to come back from two goals down and win 3-2.

But there was none of that in Munich on Saturday, and Favre and his superiors are left wondering how to consistently get the best from the talented but fallible team.

"We expected a lot from this game," Zorc said. "Then we delivered what is basically a non-performance. I'm disappointed. You can't even say that it was just a lack of challenges. We were also bad when we had the ball, we gave it away and simply made it too easy for Bayern. That was a huge disappointment."