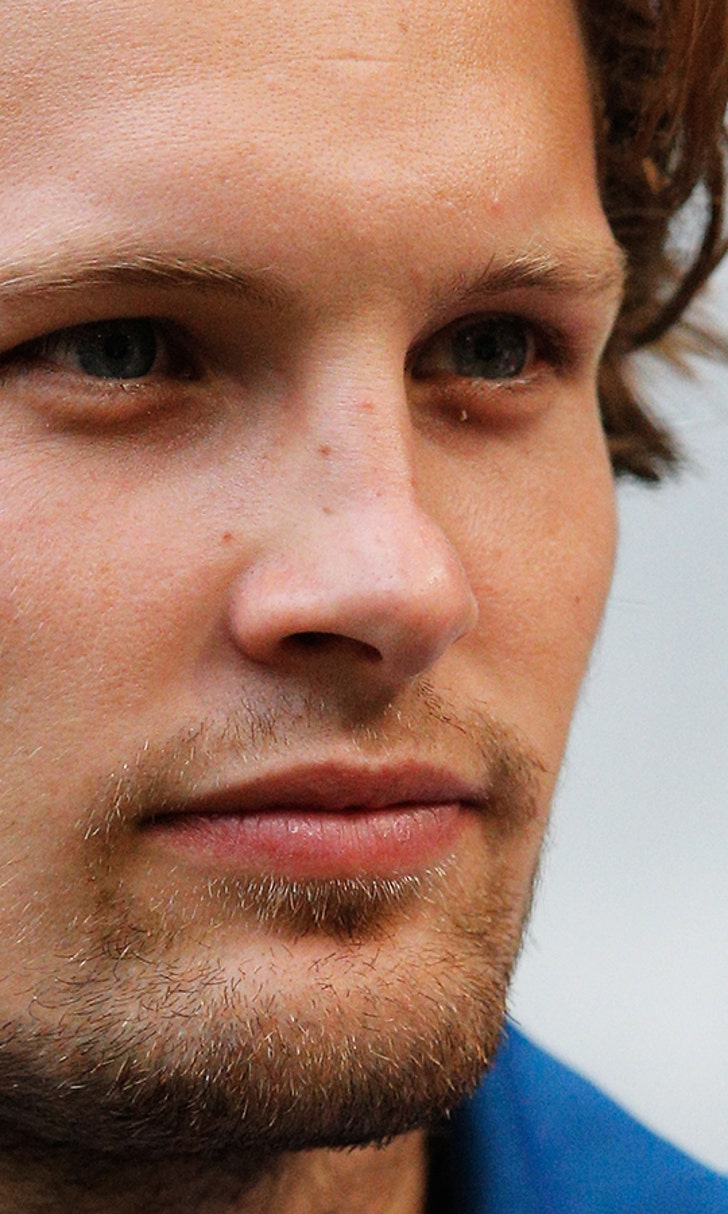 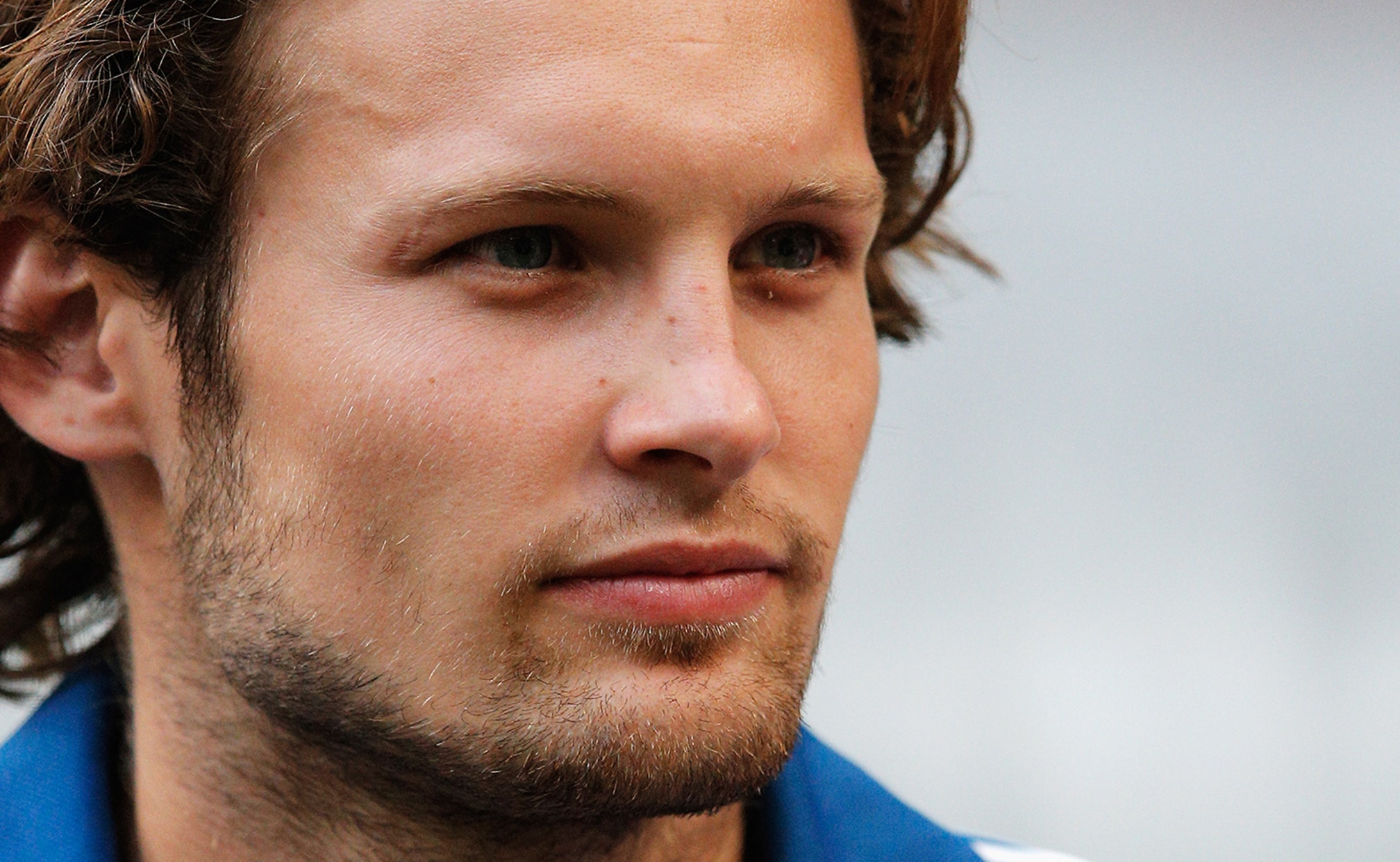 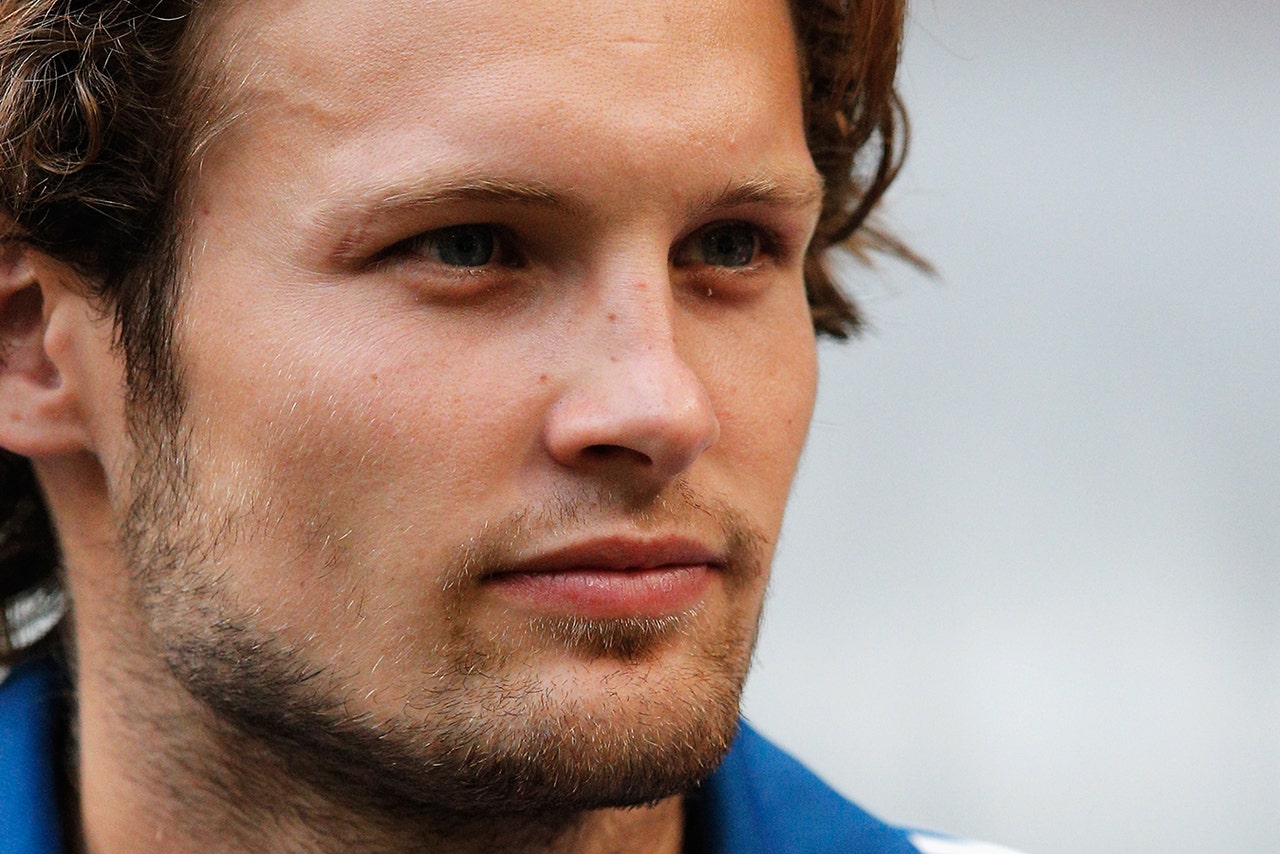 The 24-year-old Blind is being reunited with Louis van Gaal at Old Trafford after being part of his World Cup squad that reached the World Cup semifinals.

#mufc is delighted to announce that Daley Blind (@BlindDaley) has completed his transfer for a fee of £14million. pic.twitter.com/hpGhRx9hRc

''Louis van Gaal is a tremendously talented coach, I have worked with him at Ajax and also for the Netherlands national team and I cannot wait to work with him at the biggest club in the world,'' Blind said.

Blind, who graduated from the Ajax youth system and can play in defense or midfield, has signed a four-year deal at United with the option for a further year.

''He is a very intelligent and versatile footballer that can play in many positions,'' said Van Gaal, who took charge of United after the World Cup. ''Daley is a great reader of the game, he has played under my philosophy over a number of years and he will be a great addition to the team.''