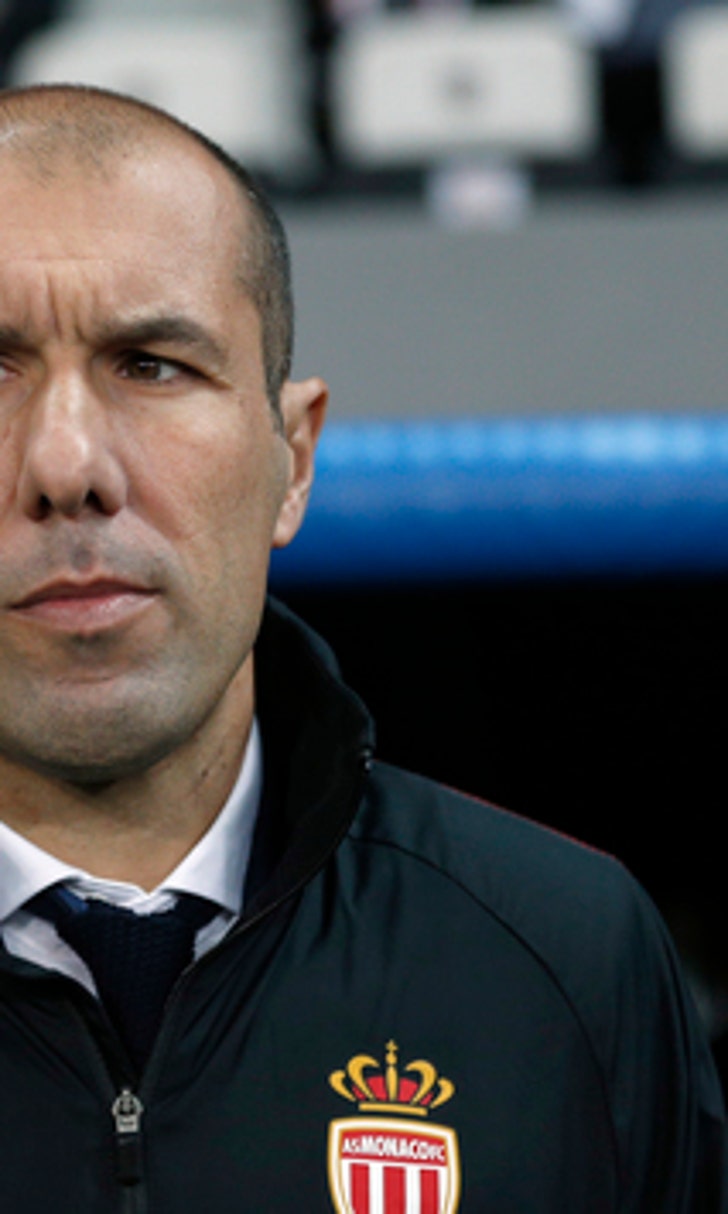 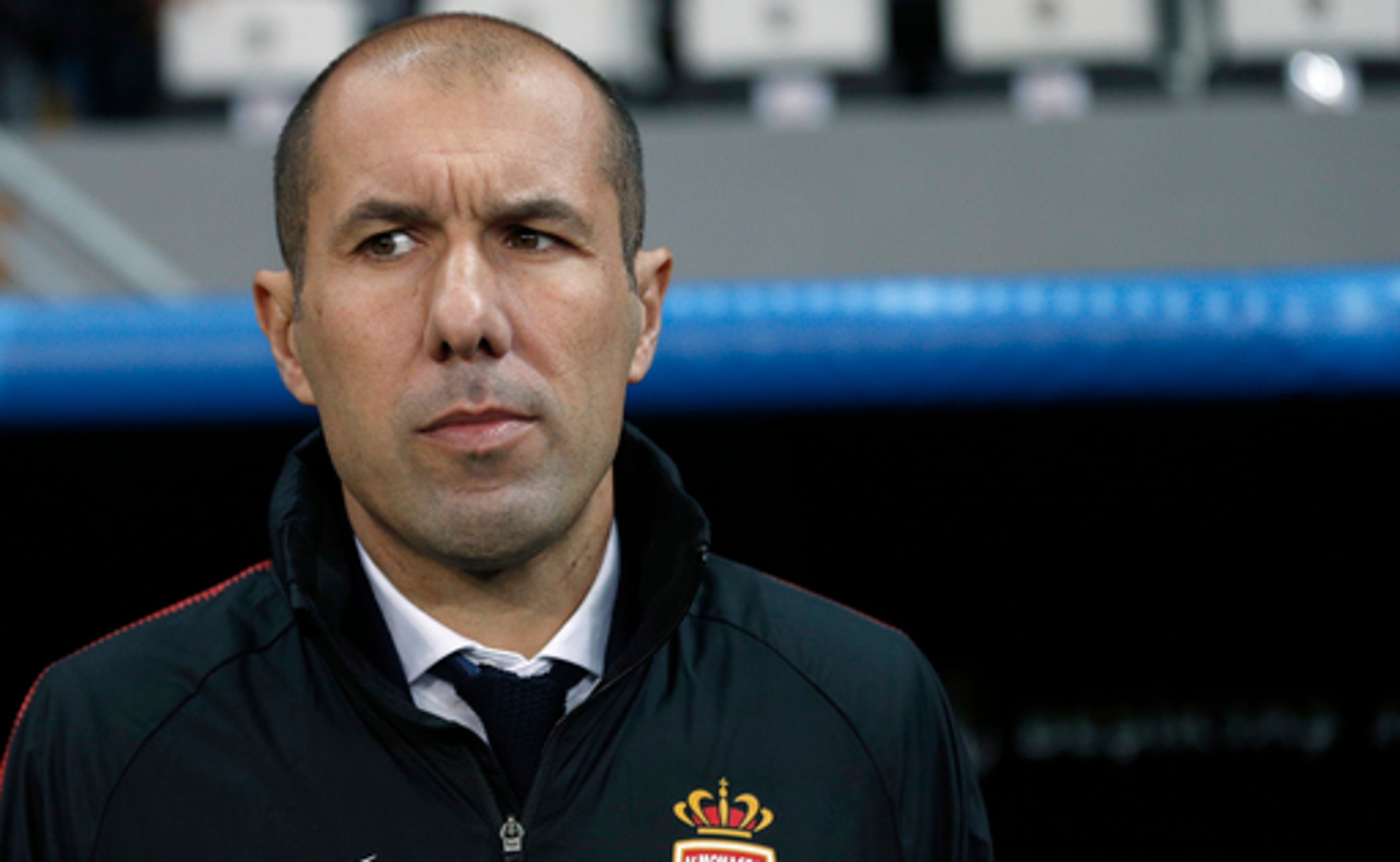 Besitkas closer to knockout stage after 1-1 draw with Monaco

ISTANBUL (AP) Besikas moved a step closer to the knockout stages of the Champions League and pushed Monaco nearer the exit after the sides drew 1-1 in a closely-contested Group G game on Wednesday.

Striker Keita Balde missed a great chance to score the winner for Monaco deep into injury time, but his shot was easily gathered by home goalkeeper Fabri.

Ronny Lopes put Monaco ahead in first-half injury time with a fine strike from the edge of the penalty area.

But Cenk Tosun leveled from the penalty spot in the 54th minute after Brazilian defender Jorge brought down Ricardo Quaresma, sliding in naively just as the Portugal winger cut inside him.

Besiktas will go through for the first time if Liepzig wins away to Porto later in the group's other game. Monaco reached the semifinals last season with some exhilarating attacking football, but has picked up only two points in four matches in this campaign and even reaching the Round of 16 is now a long shot.

Monaco lacked a cutting edge up front without top scorer Radamel Falcao, who sat out a second straight game with muscle fatigue.

Monaco weathered a frenetic start and forged a chance in the 15th minute, but midfielder Youri Tielemans' header from Thomas Lemar's cross was saved by Fabri.

Soon after, Monaco lost Lemar - a major attacking threat - to injury. He was replaced by Stevan Jovetic.

Although Besiktas dominated most of the first half, Monaco midfielder Fabinho and center half Jemerson were outstanding in reading and containing attacks. Tosun scored both goals when Besiktas won 2-1 away to Monaco two weeks ago, but rugged center half Kamil Glik kept him quiet for large spells.

Monaco continued to threaten on the counterattack and Jovetic picked out Lopes running into the area, but the midfielder failed to properly connect with his sliding pass.

He made no mistake on his next chance, curling the ball superbly past Fabri and into the bottom corner after Joao Moutinho won possession and fed him with a quick pass.

Without Lemar or Falcao on the field, Moutinho's quick eye was Monaco's biggest threat.

The Portugal midfielder's superb pass over the top put Balde clean through midway through the second half, but defender Dusko Tosic showed great timing to tackle him.

Jemerson's 88th-minute header from Moutinho's free kick went straight into Fabri's arms, and Moutinho then made a superb tackle in the area to deny Quaresma moments later.

In a tense five minutes of injury time, Balde had victory at his feet in the 93rd, after Moutinho put him through inside the left of the area.

Balde tried to curl it in, but his shot was too low and lacked the power to trouble Fabri.