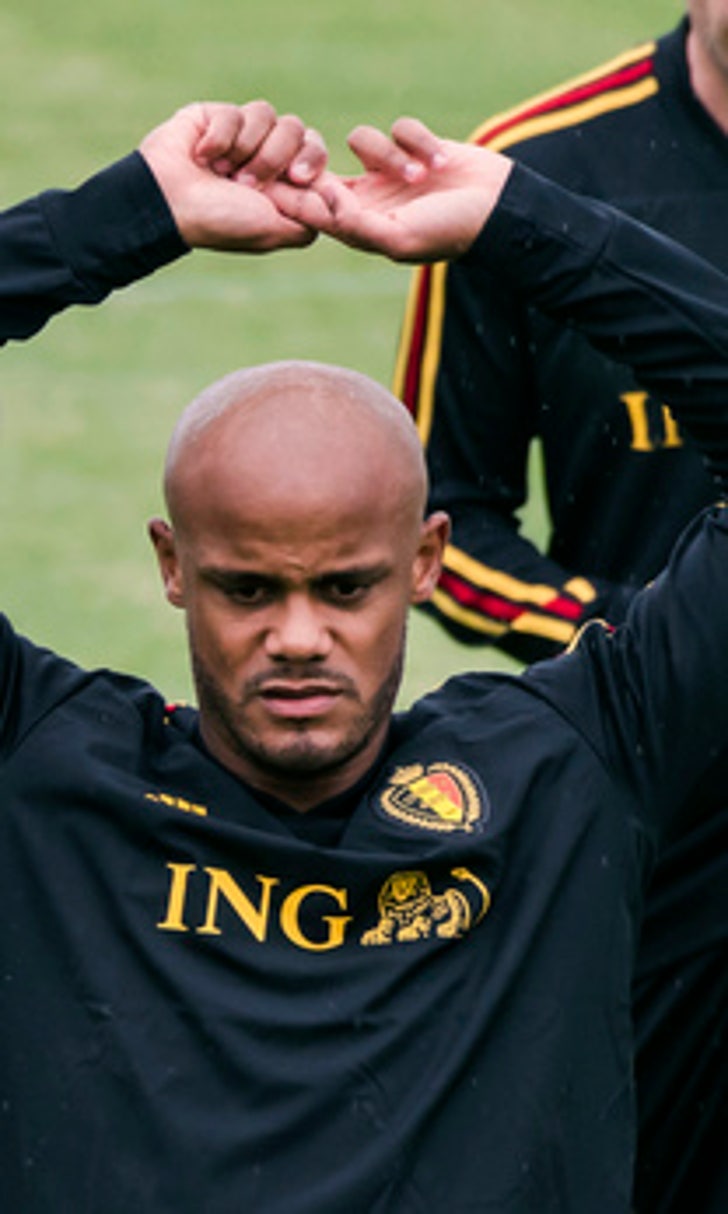 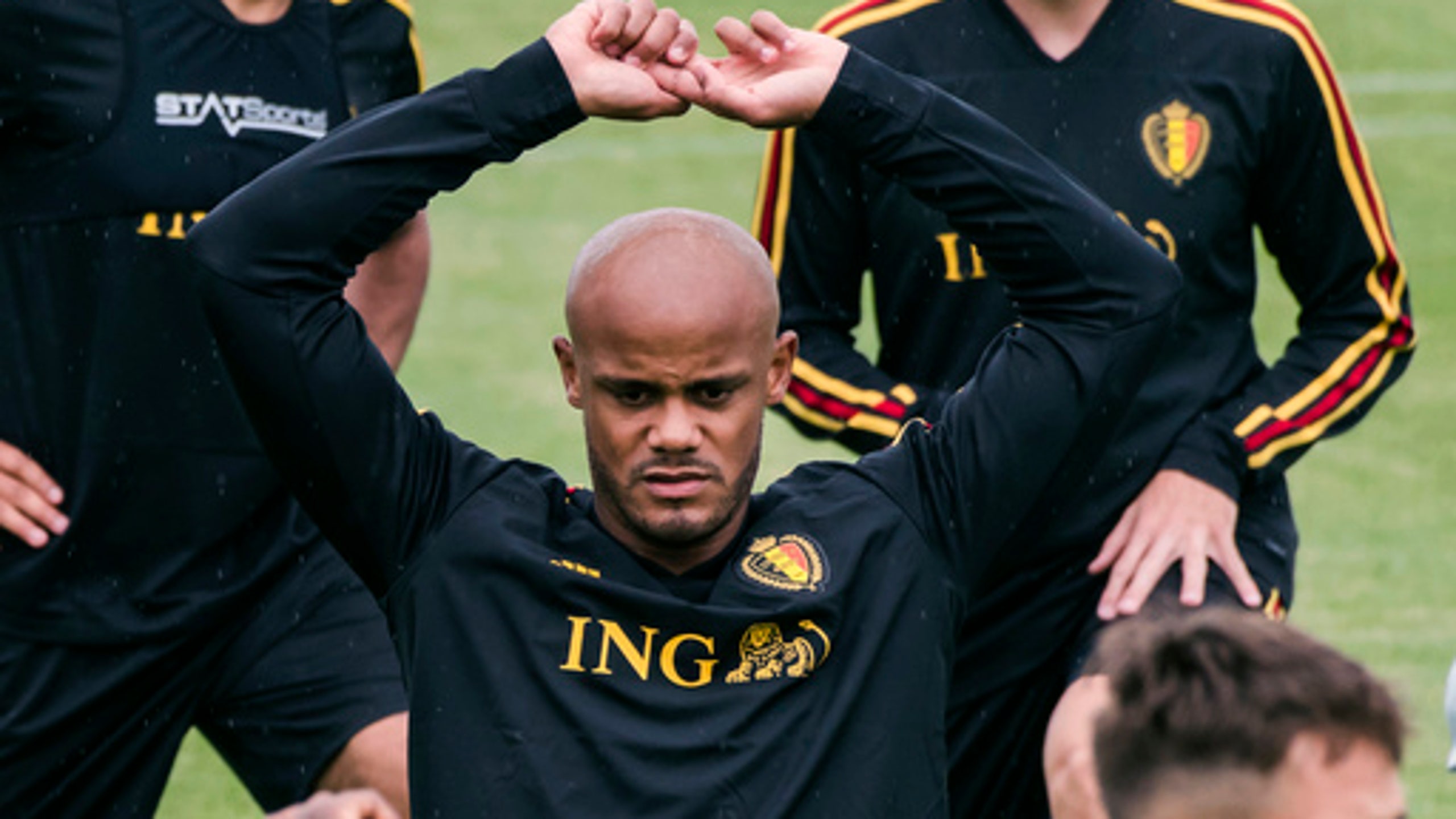 SOCHI, Russia (AP) Belgium will keep defender Vincent Kompany on the 23-man roster for the World Cup even though he is unlikely to be ready for the opening match of the group stage.

Belgium coach Roberto Martinez said Sunday there would not be any roster changes ahead of the match against Panama on Monday. Belgium had until Sunday evening to make any changes.

Kompany injured his groin in a friendly against Portugal this month and the Red Devils added Laurent Ciman to their camp as a precaution. Ciman was sent back to Brussels on Saturday to await final word on Kompany's status.

Martinez said there is a stronger chance now of Kompany appearing in the group stage and that his experience is important to have around the squad.

''Vinny has evolved better than we thought. Even though we thought he'd have a good opportunity to be involved in the group phase I think now he's not got a stronger opportunity,'' Martinez said. ''We see his presence as a very valuable part of our squad, his experience, his knowhow. ... So the decision is the 23 we have now on this squad is going to remain for the remainder of the World Cup.''

Belgium also had injury concerns around defender Thomas Vermaelen, but he could be available as early as the second group game against Tunisia. Vermaelen remained in Moscow to rehab his hamstring injury while the team was in Sochi. Vermaelen was injured late in the club season with Barcelona.

Vincent Kompany
share story
those were the latest stories
Want to see more?
View All Stories
Fox Sports™ and © 2021 Fox Media LLC and Fox Sports Interactive Media, LLC. All rights reserved. Use of this website (including any and all parts and components) constitutes your acceptance of these Terms of Use and Updated Privacy Policy. Advertising Choices. Do Not Sell my Personal Info