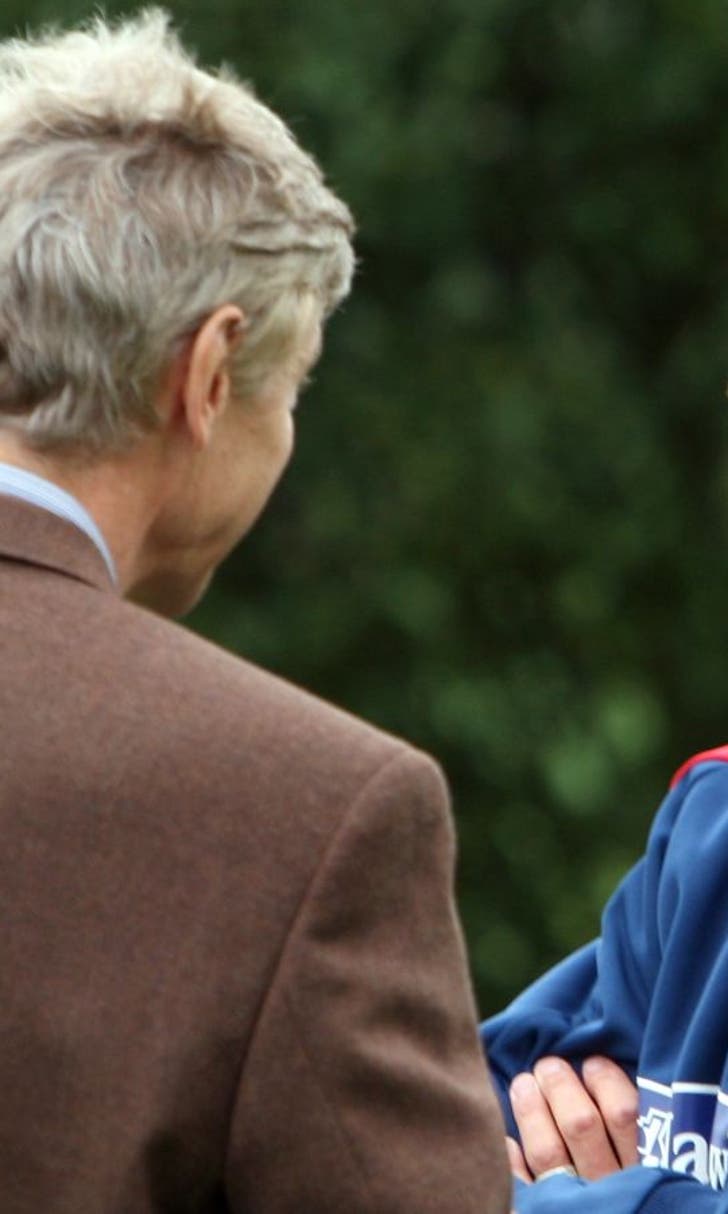 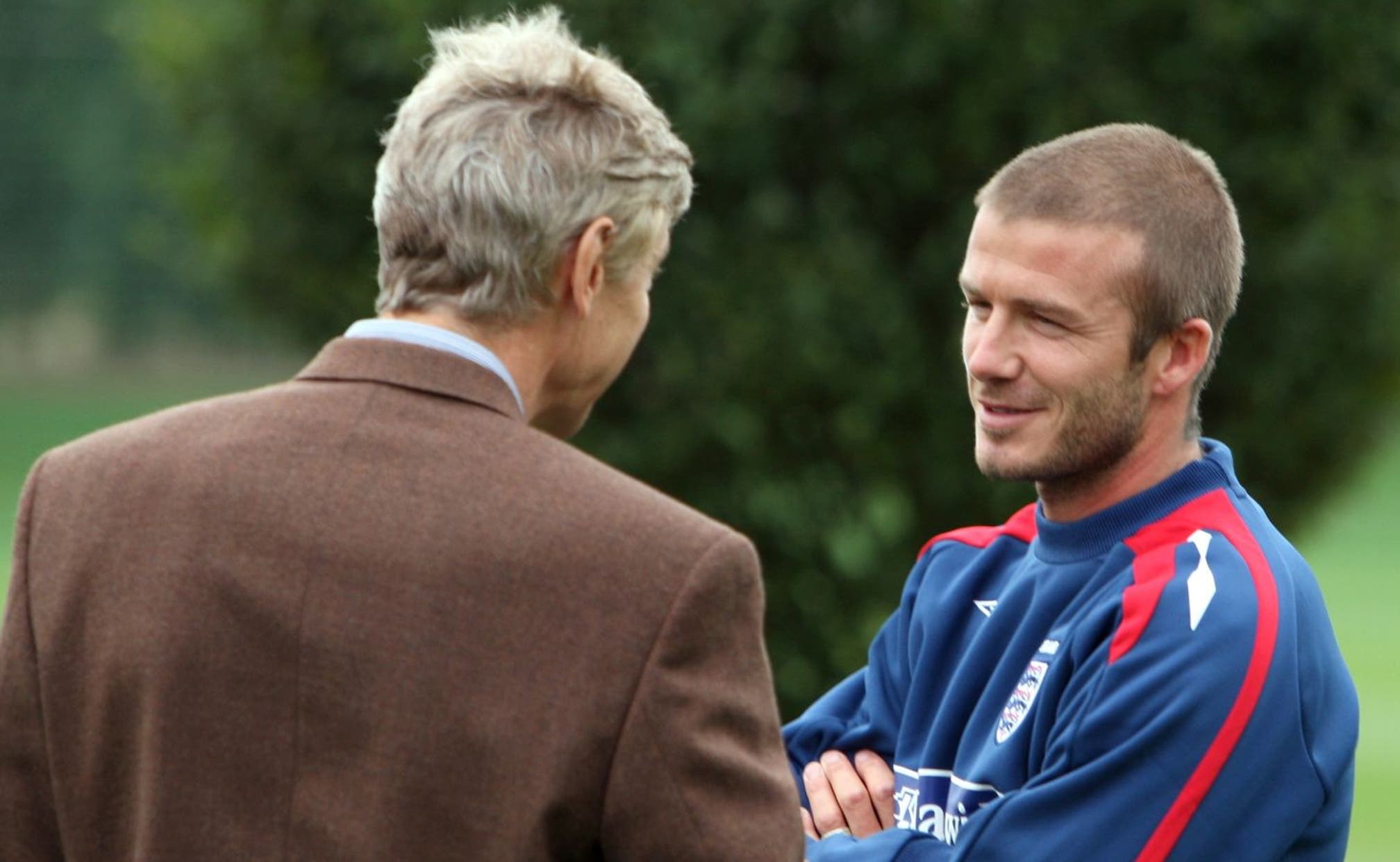 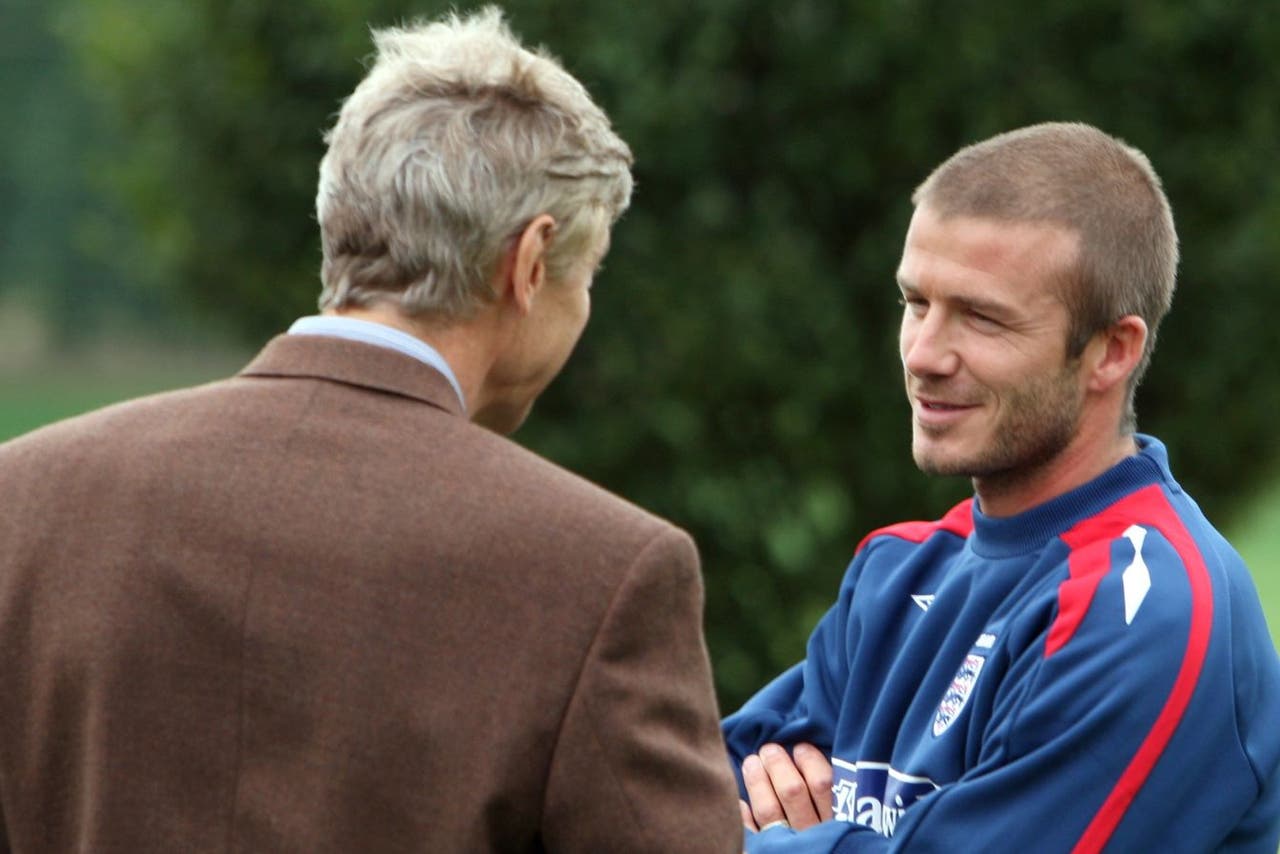 David Beckham has taken to social media to defend Arsenal boss Arsene Wenger against the "attention seekers" calling for his departure.

The former England captain took to Instagram to show his support for Wenger after a banner reading "Arsene - thanks for the memories, but it's time to say goodbye" was displayed during the FA Cup replay victory over Hull last week. 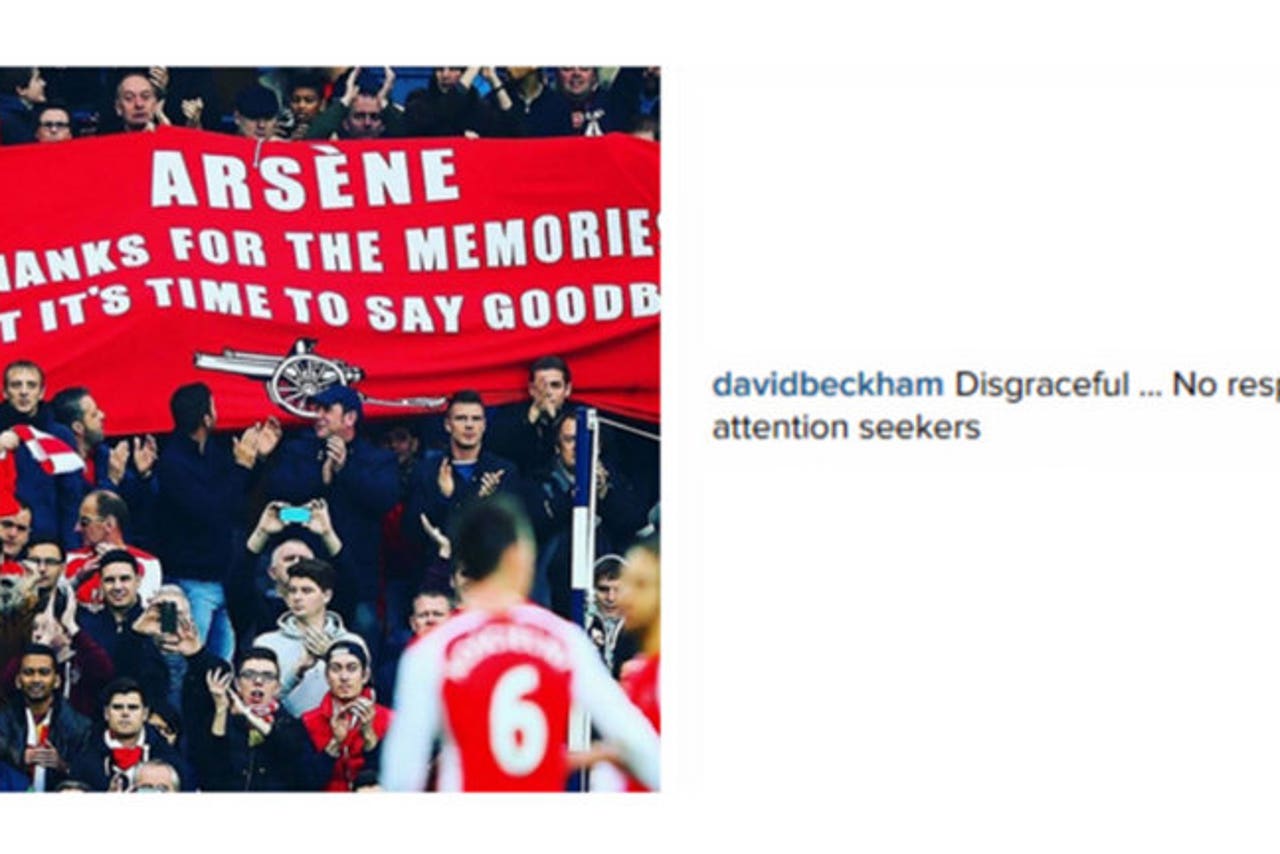 Wenger has come under increased pressure in recent weeks, with the Gunners recording just one win from their last seven games in all competitions, the 4-0 victory at the KC Stadium.

The run has included three defeats, the latest Sunday's 2-1 home loss to Watford which ended their chances of securing a third successive FA Cup triumph.

After the game, Wenger told reporters he felt the speculation over his future was "becoming a farce."

Arsenal head to the Nou Camp on Wednesday, looking to overturn a 2-0 home defeat from the first leg of their Champions League round of 16 clash.