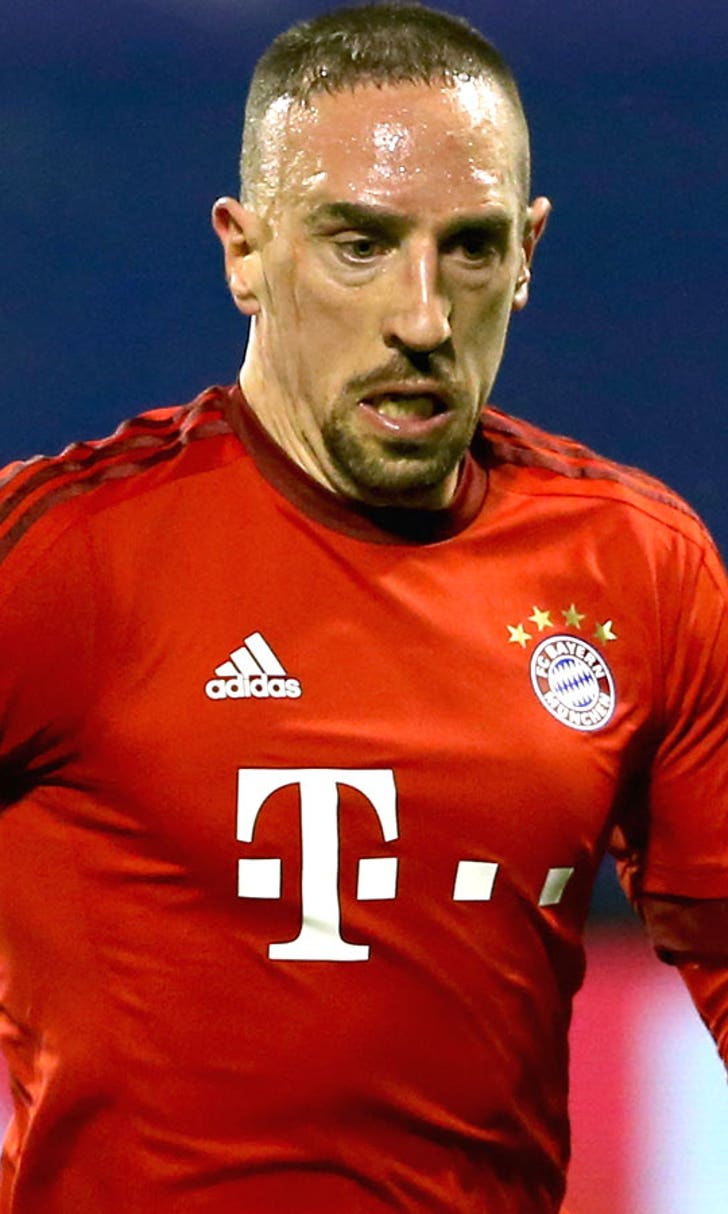 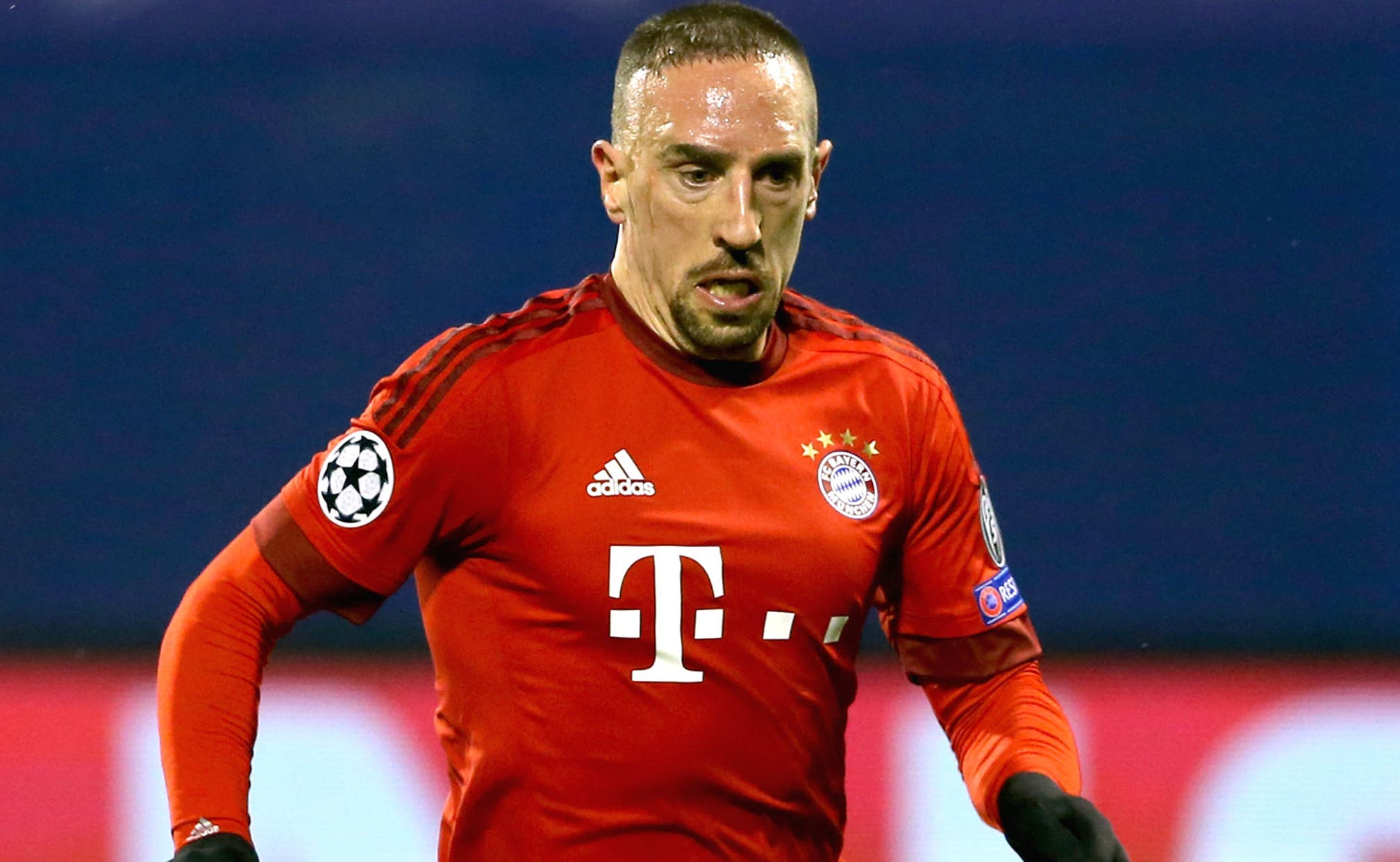 Bayern winger Ribery wants to retire with the Bundesliga champs 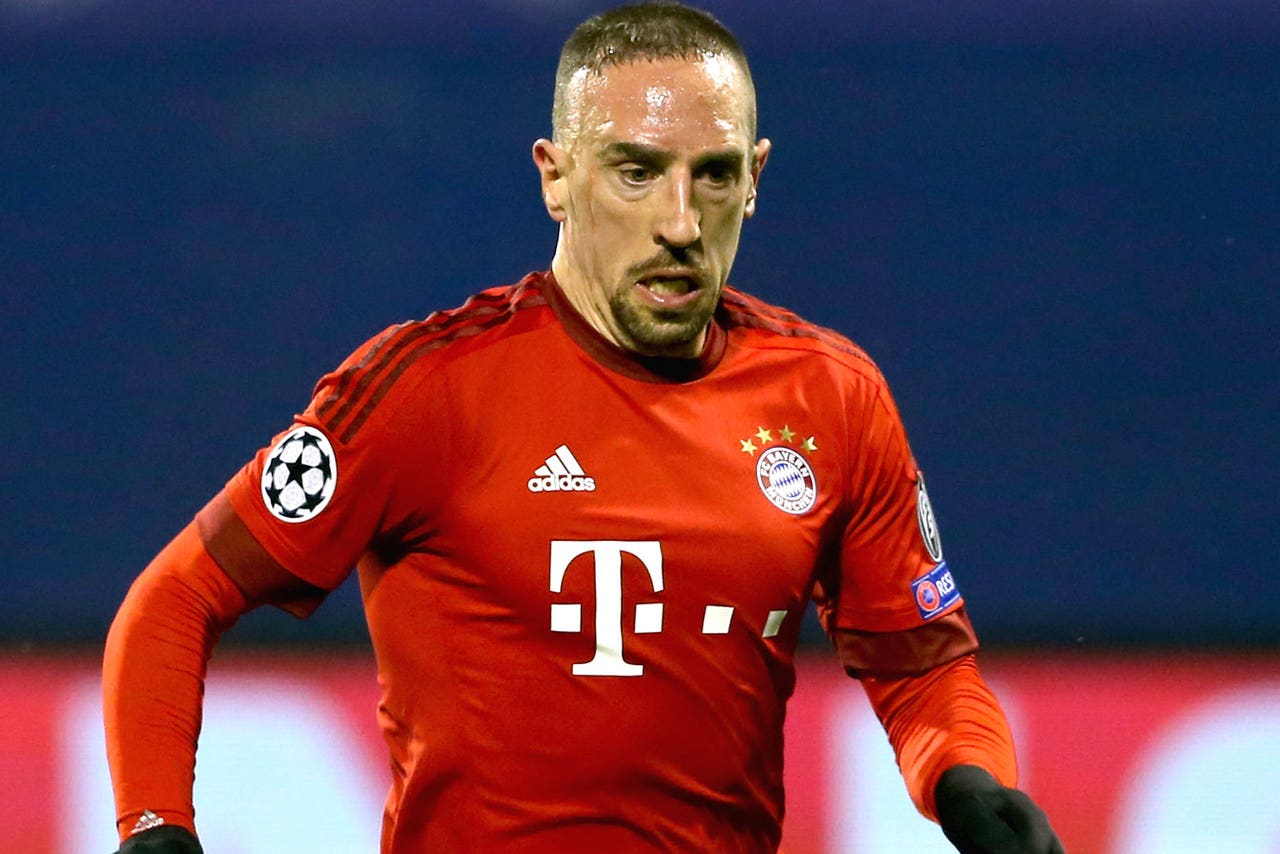 Bayern Munich winger Franck Ribery would like to coach the club's youth team after hanging up his boots.

Speaking at a press conference in Munich on Thursday, the 32-year-old said he would like nothing more than to extend his current contract with the Bavarians, which expires in 2017, before guiding the club's youngsters.

"Ribery and Bayern together is like a heart," he said. "It would be nice if I could become coach of a youth team when I end my career - we'll see."

He reiterated he was not motivated by finances, saying: "Money isn't important to me. I've been here for nine years now and won a lot with Bayern, and had lots of smiles here."

Ribery has won five Bundesliga titles and the Champions League once since joining Bayern in 2007 from Marseille.

He has spent much of the current season on the sidelines, but has returned since the winter break and is glad to have put some difficult months behind him.

"I was a different person," he said. "I wasn't broken, but I was really sad.

"The most important thing for me now is to be back on the field with a ball, enjoying myself."