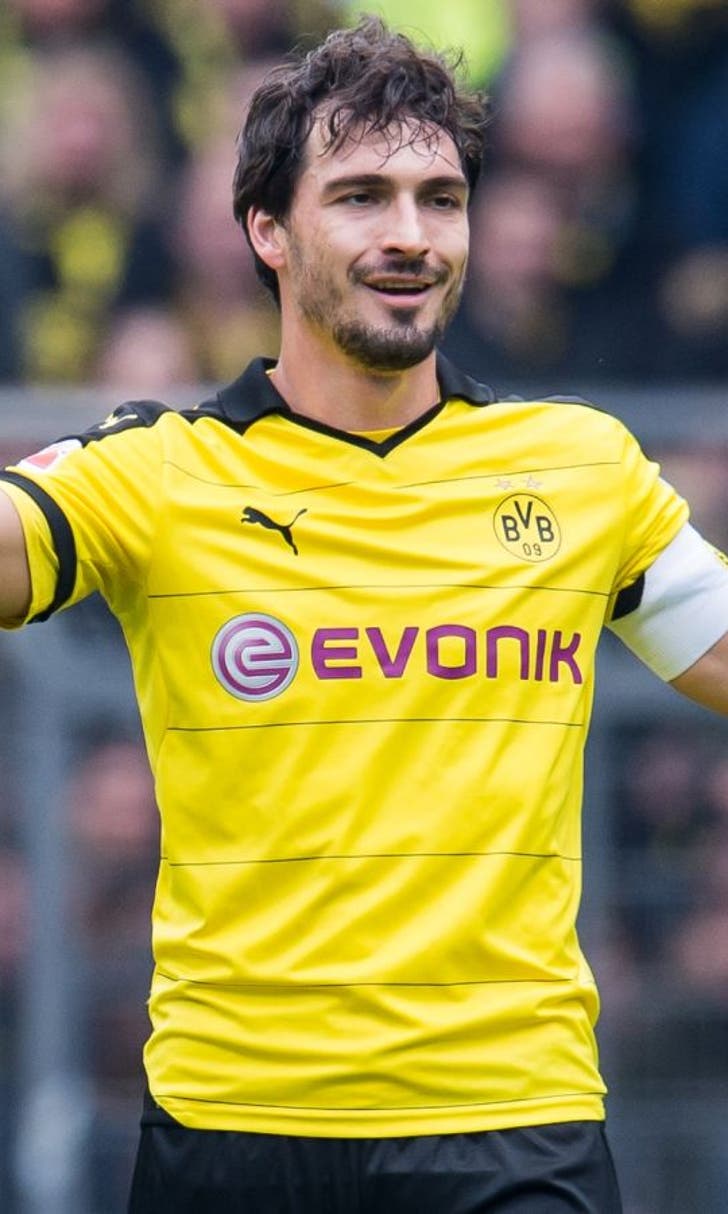 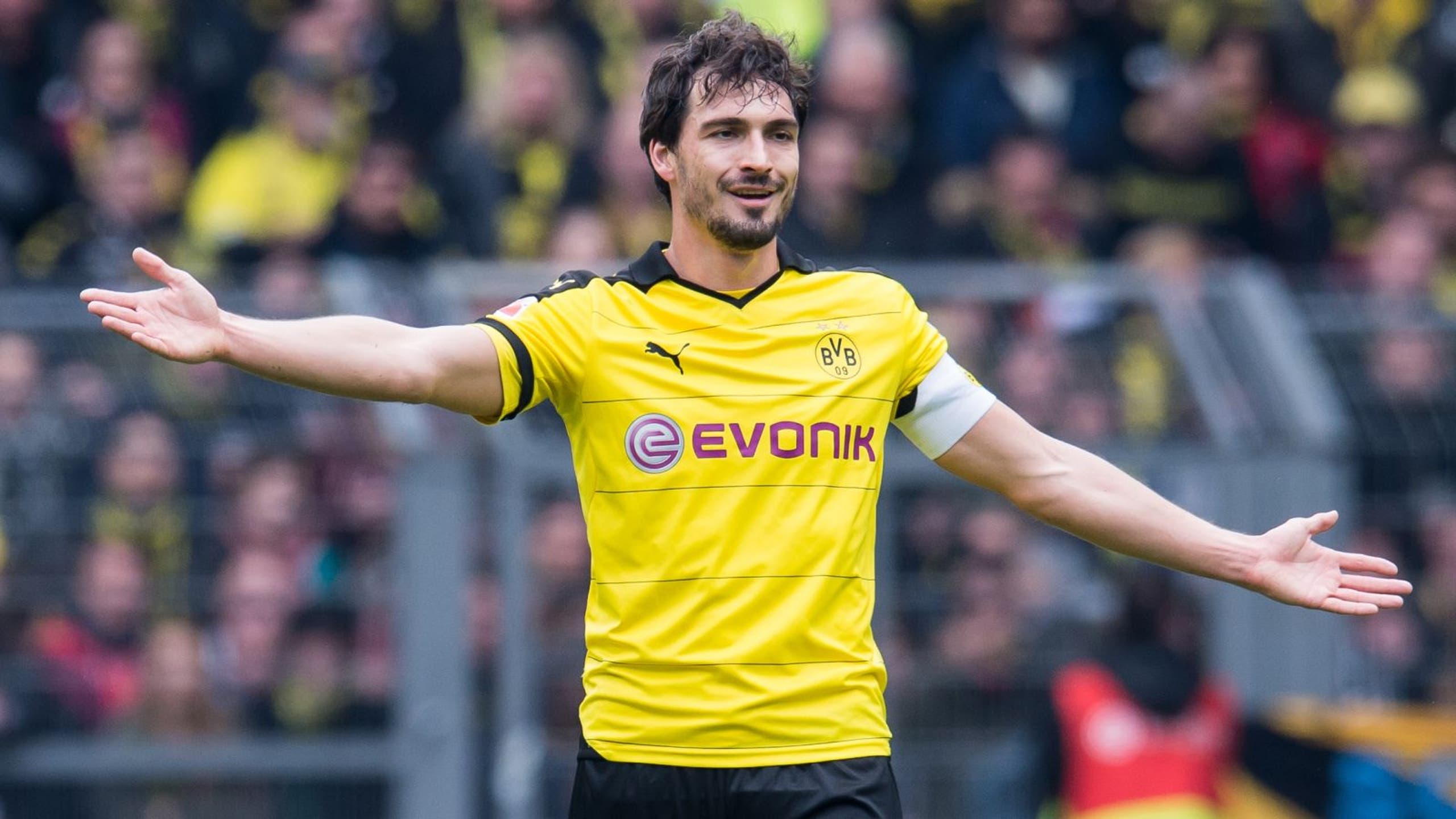 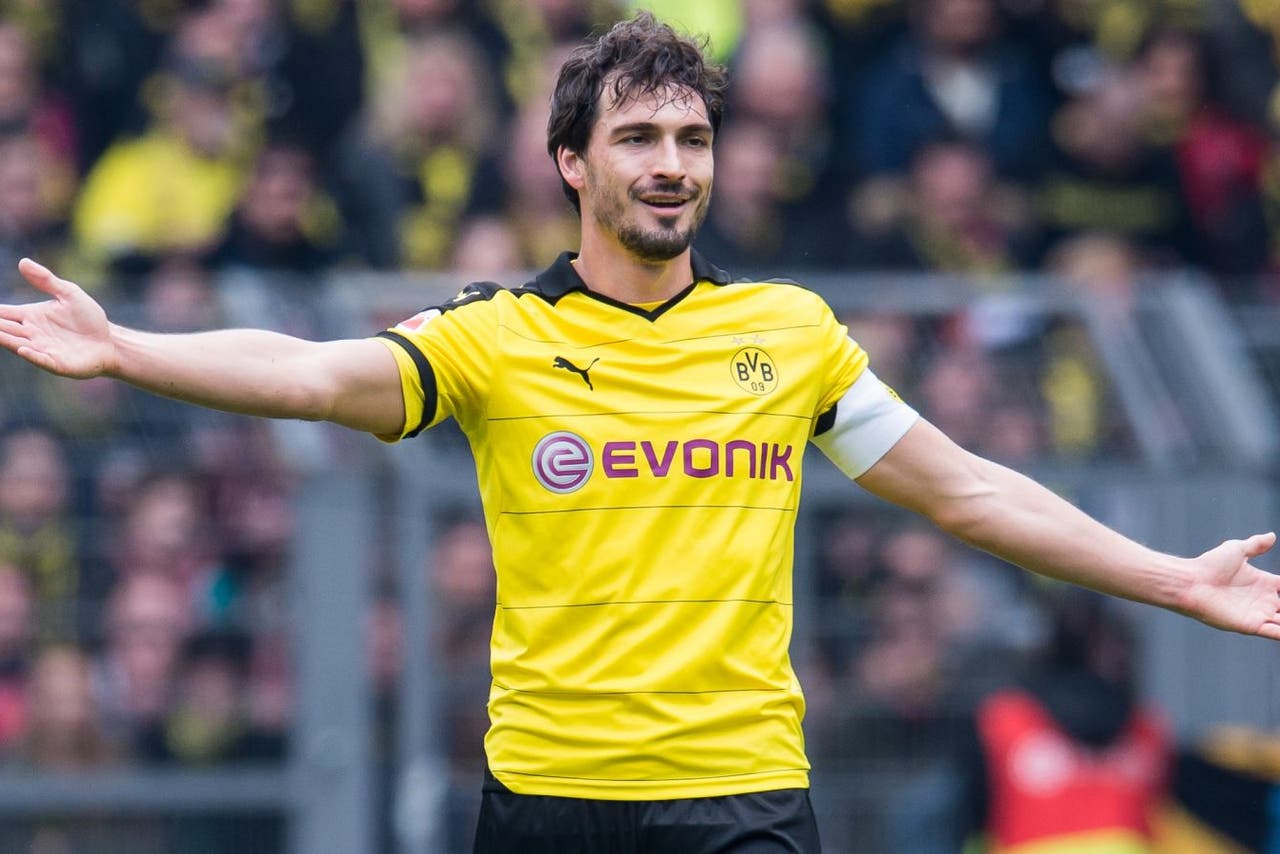 Germany defender Hummels has agreed a five-year contract with the Bundesliga champions and will re-join them on July 1 for an undisclosed fee, subject to a medical.

Dortmund announced late last month that their skipper had informed them of his desire to follow the path of Mario Gotze and Robert Lewandowski by swapping Signal Iduna Park for the Allianz Arena.

And both sides confirmed on Tuesday that the deal has been done, with Hummels to return to his boyhood club, who he left for Dortmund in 2008.

The 27-year-old appears set to captain BVB for one last time when Thomas Tuchel's side meet Bayern in the DFB-Pokal final on May 21.

Hummels told Dortmund's official website: "I have not made this decision easily after eight-and-a-half successful years at BVB.

"I was always proud and still am, to wear the BVB jersey and to be part of this exceptional team. Before I return to my hometown in the summer, we have a large, common goal all: once again to bring the DFB-Pokal to Dortmund.

"For that I will give everything just like my team-mates. I wholeheartedly thank my team-mates, all the staff and fans for this long and wonderful time in Black and Yellow."

TRANSFER COMPLETE! #FCBayern have also signed @matshummels, with the centre back agreeing a contract until 2021 too! pic.twitter.com/YShoT9dlL9