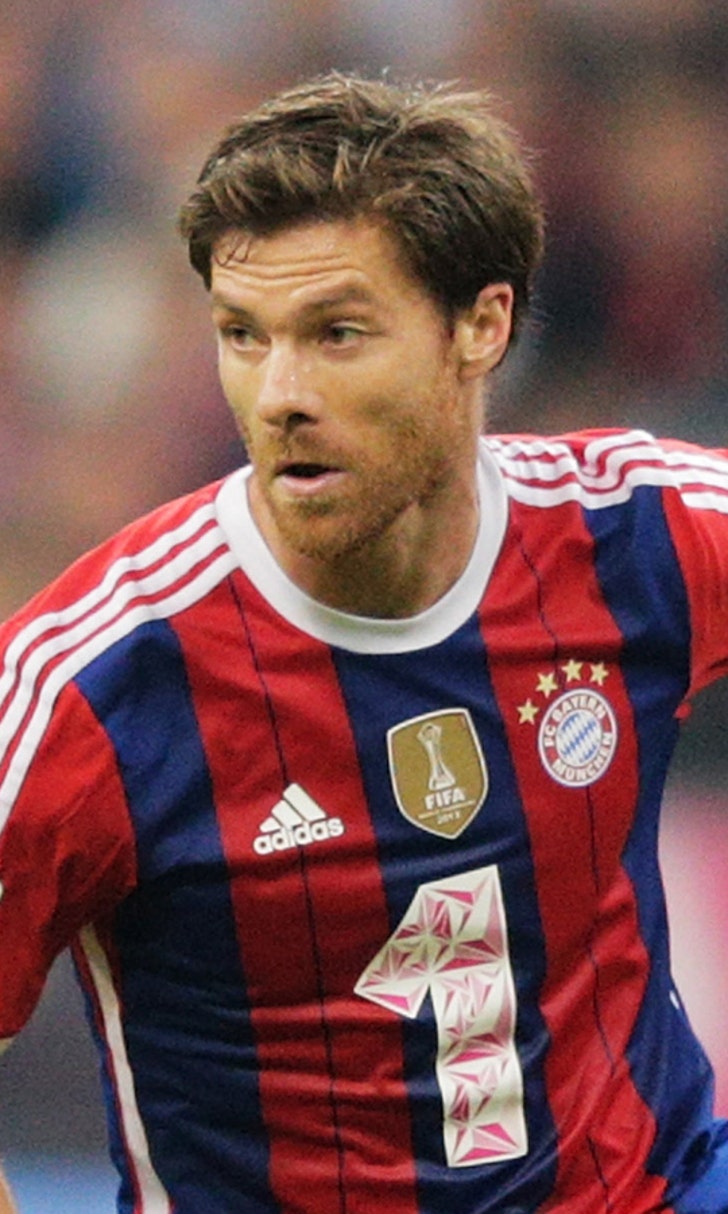 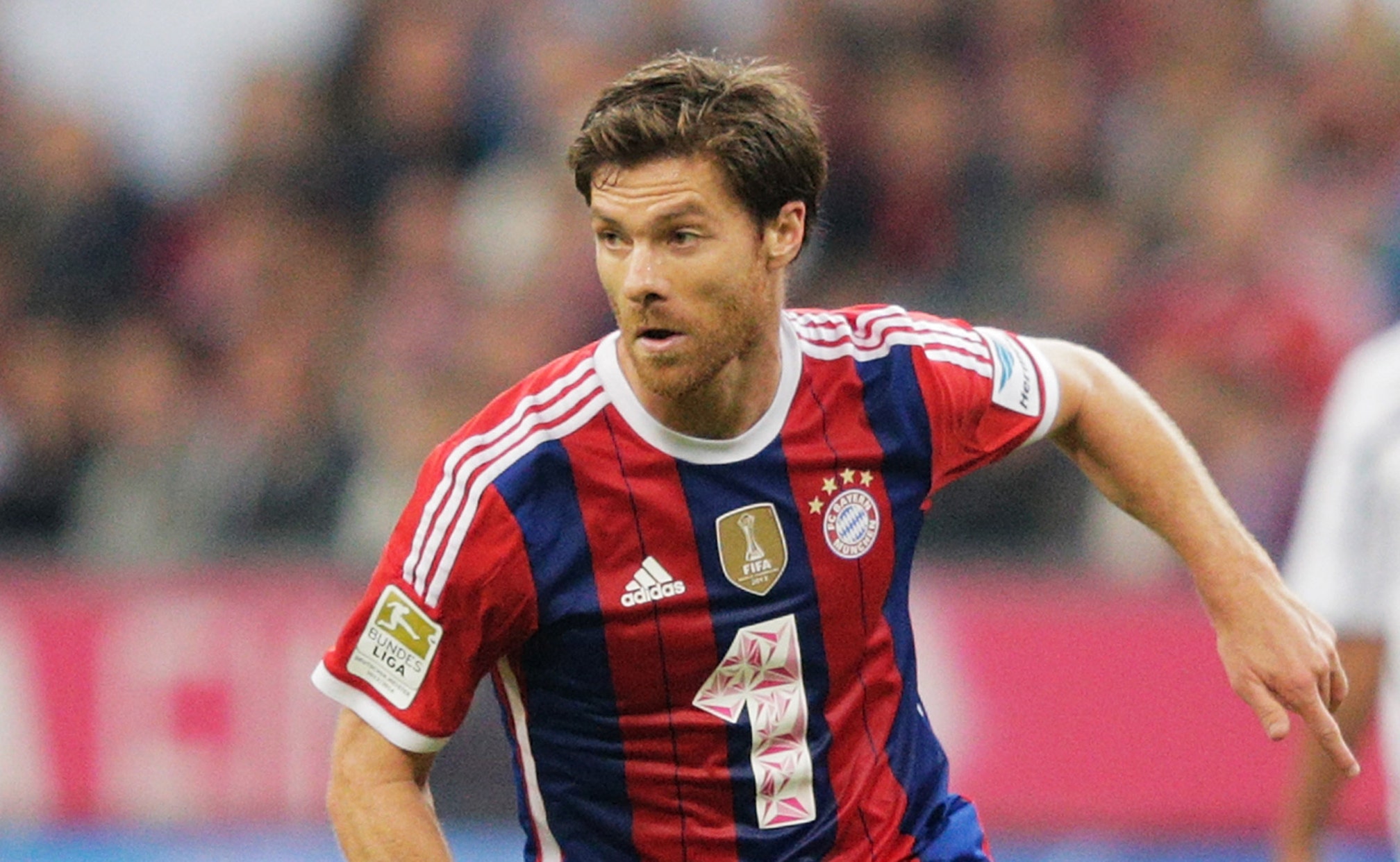 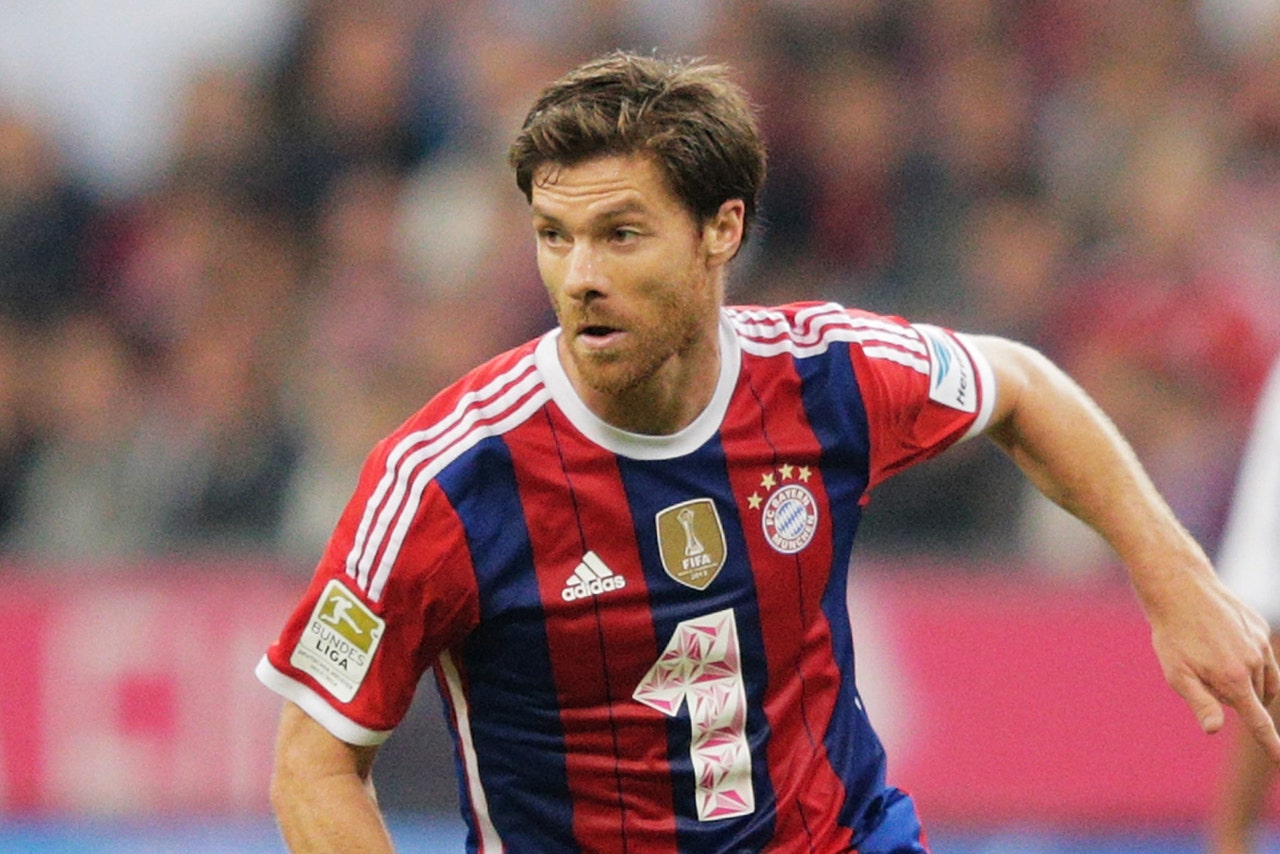 The 32-year-old midfielder has slotted straight into Bayern's starting line-up, and Sammer believes that it was a good move to recruit the two-time Champions League winner.

"We have been looking for a defensive midfielder," he told Bild. "He is that type of player.

"Xabi Alonso has incredible skills, passing and ball control. He has an eye for the game, he holds defending ability and he is physically strong.

"He just has to remain fit and healthy. Then we will enjoy his spell at our club."