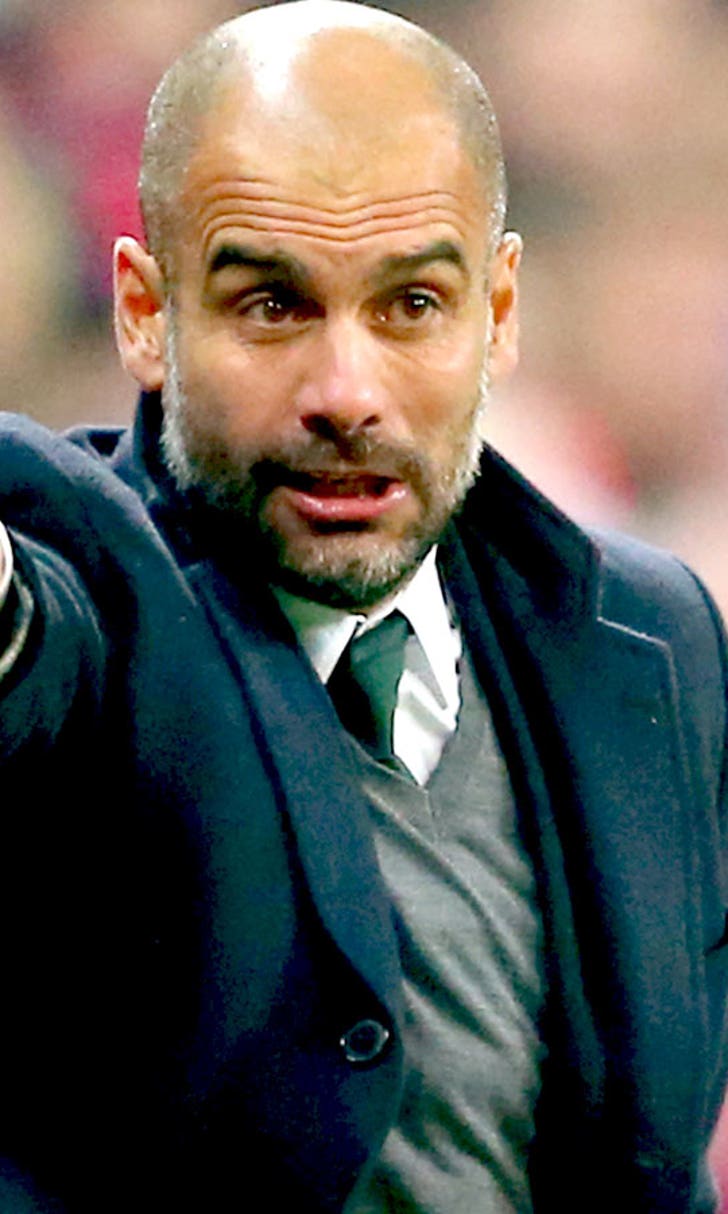 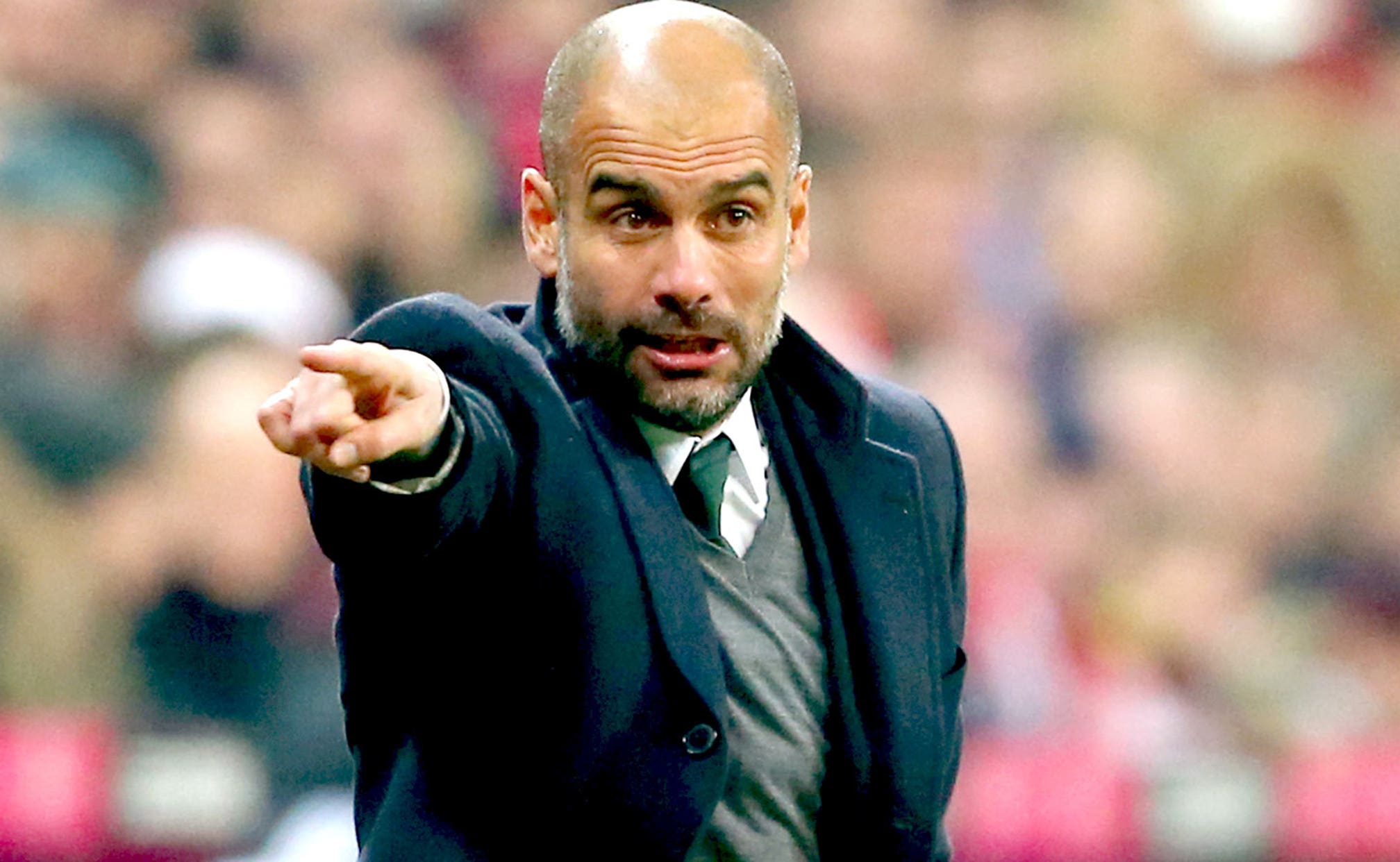 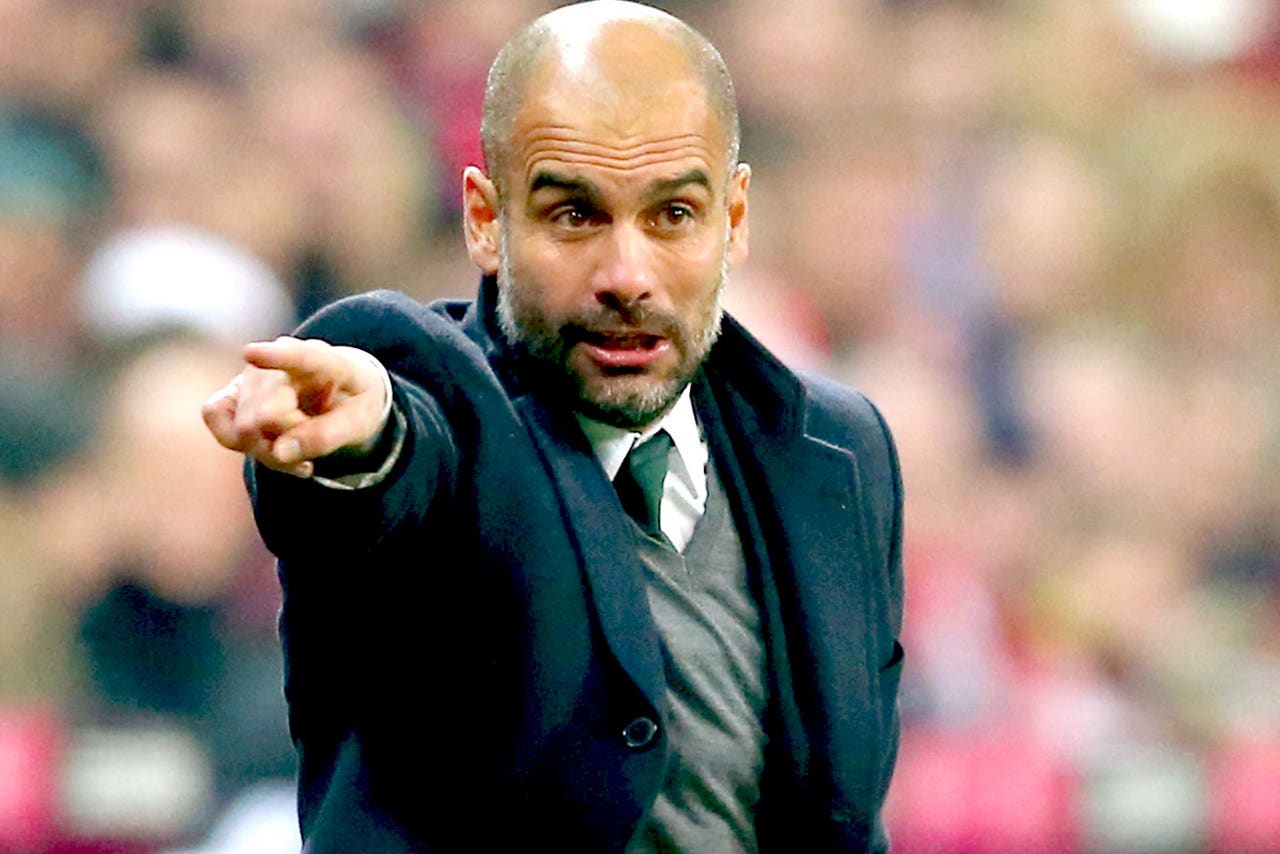 Pep Guardiola has no intention of leaving Bayern Munich at the end of the season amid rumors linking him with a move to Manchester City.

The 44-year-old's contract with the Bundesliga champions runs until the summer of 2016 but negotiations over an extension have been put on hold until the summer, fuelling speculation about a potential exit.

Nevertheless, Guardiola has made it clear that he is keen to stay at Bayern for the foreseeable future and has not been in touch with any other clubs.

"Manchester City? I hope to stay at Bayern Munich for a long time," the Spaniard told a press conference.

"I have a contract with this wonderful club and aim to fulfil that. I have not received any offers.

"We will see what happens after next year. I am very happy at Bayern."

Guardiola joined Bayern ahead of the 2013-14 campaign and guided them to the domestic double as well as the European Supercup and Club World Cup in his first season in charge of the Allianz Arena side.

The Bavarians currently sit atop the Bundesliga table, while they are still in the race to win the Champions League and DFB-Pokal, too, as Guardiola aims to emulate Jupp Heynckes and guide Bayern to the treble.