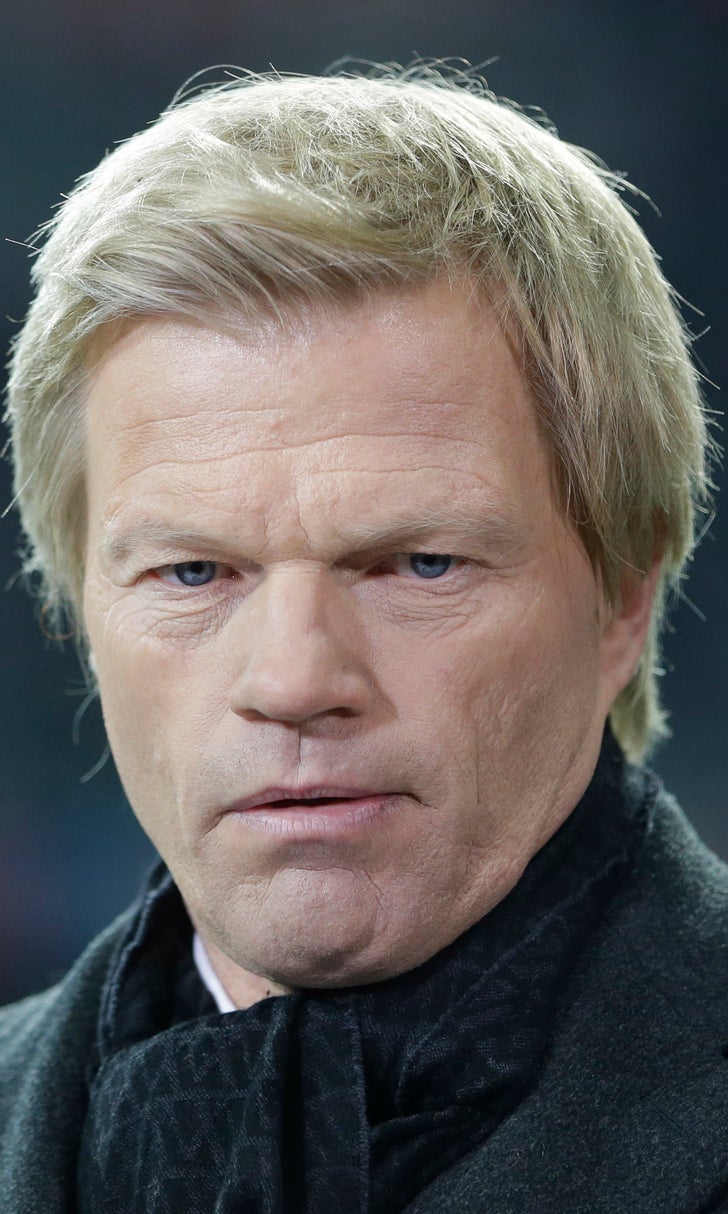 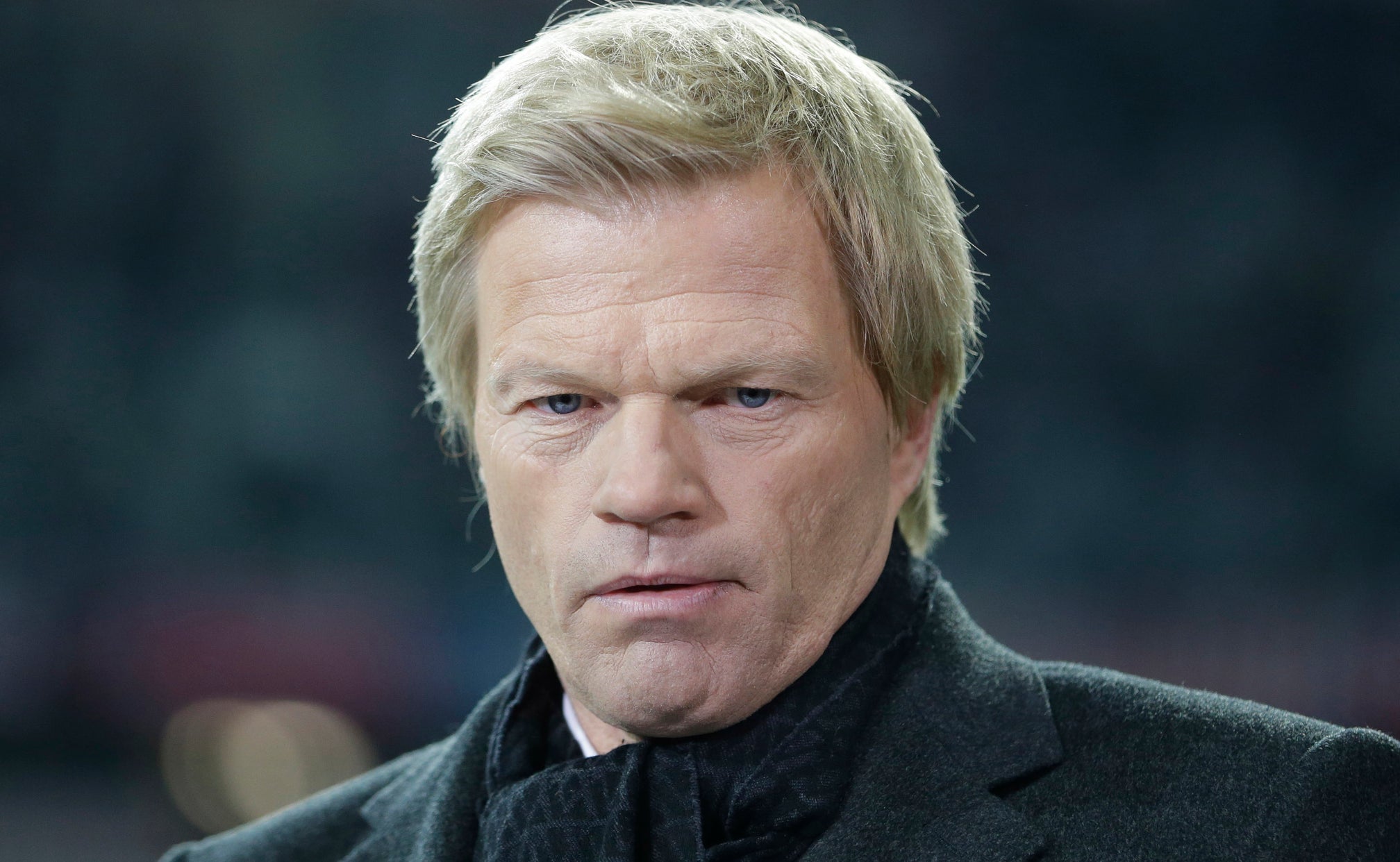 The German champions said Friday that Kahn has been appointed to the executive board on a five-year contract starting in January. He won't take over as chairman and CEO until Karl-Heinz Rummenigge's contract expires on Dec. 31, 2021.

Bayern president Uli Hoeneß — who is also leaving the club soon — said the club picked Kahn for his mix of sports and business expertise.

Since retiring in 2008, the eight-time Bundesliga champion has studied for an MBA and started his own business, as well as working as a TV commentator.

Kahn joined Bayern from Karlsruher SC in 1994 and spent 14 years at the club, winning the Champions League in 2001. He made 86 appearances for Germany, winning the European Championship in 1996 and finishing runner-up at the World Cup in 2002.

"I am deeply connected with the club and it has decisively shaped my life," said Kahn, adding it was "a great honor" to be appointed.

During his time as Bayern chairman, Rummenigge has been a key powerbroker in European soccer, heading the European Club Association from 2008-17.

Bayern announced on Thursday that Hoeneß will not stand for re-election as president in November. Former Adidas chief executive Herbert Hainer is lined up as his successor.