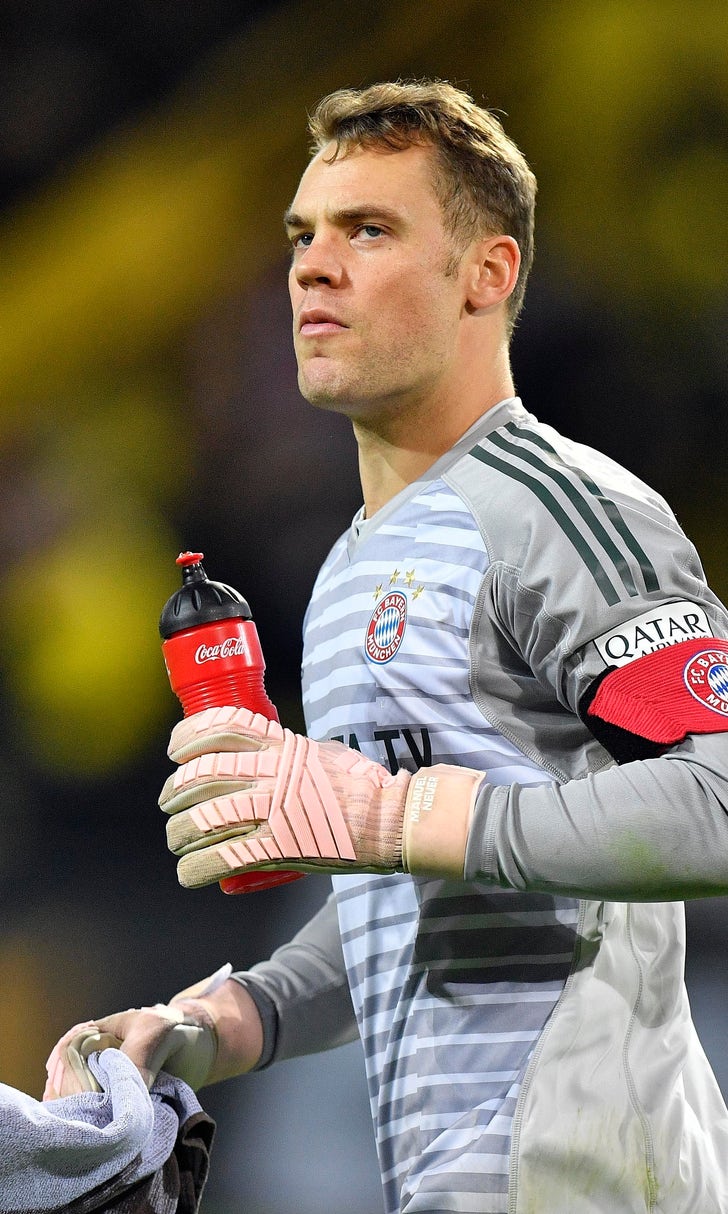 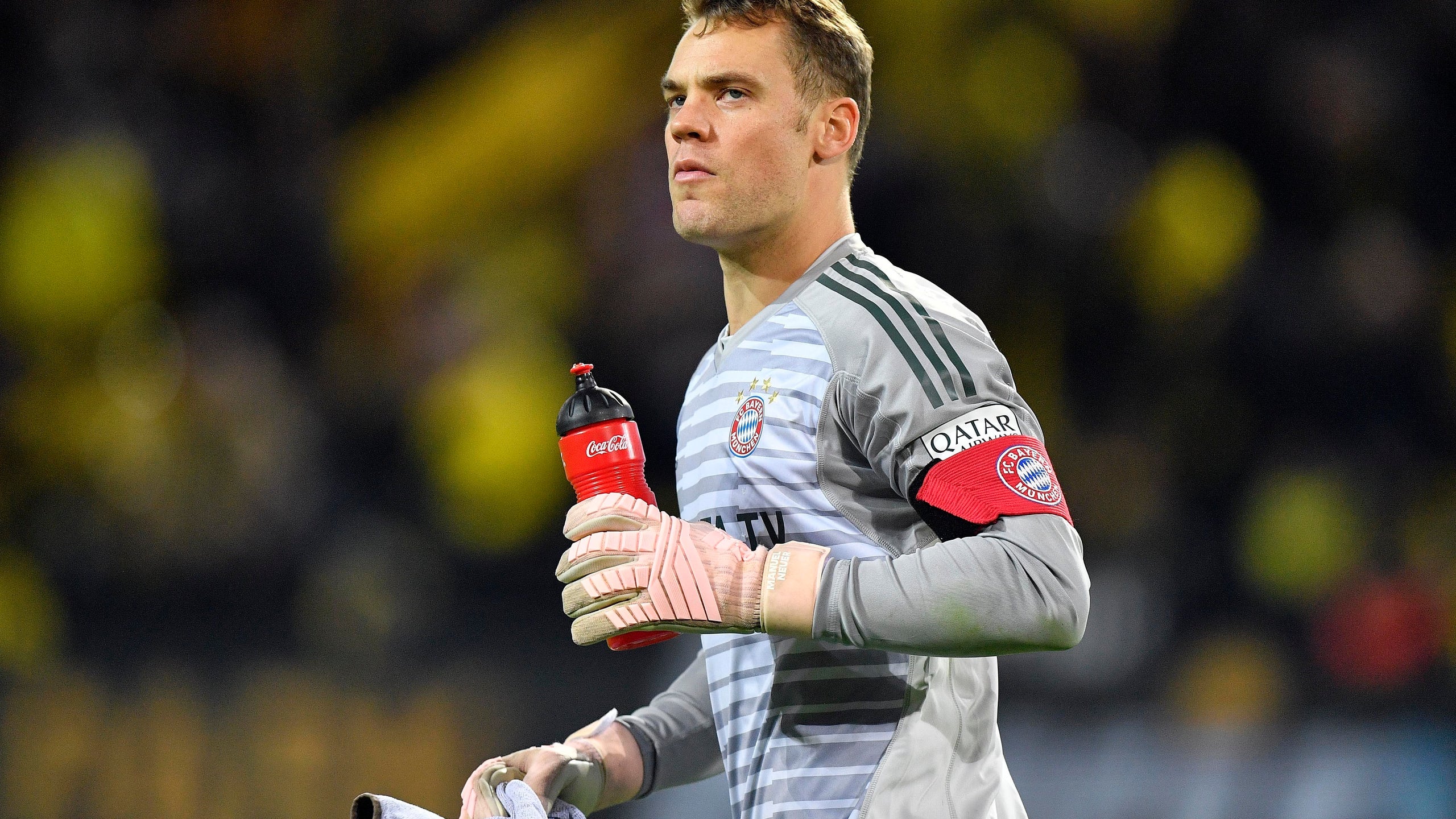 MUNICH (AP) — Bayern Munich captain Manuel Neuer has been ruled out of the Bundesliga game at Bayer Leverkusen on Saturday.

Bayern says its 32-year-old goalkeeper injured his right hand in training on Friday and is remaining in Munich rather than traveling with the squad.

Bayern, the six-time defending champion, did not give the extent of Neuer's injury, nor an indication of how many games he will miss. Reserve goalkeeper Sven Ulreich will play in his place.

Niko Kovac's team is six points behind Borussia Dortmund and needs a win in Leverkusen to keep the pressure on the league leader, which also faces a tough away game on Saturday, at fifth-place Eintracht Frankfurt.

Bayern is on a run of seven wins from seven league games.