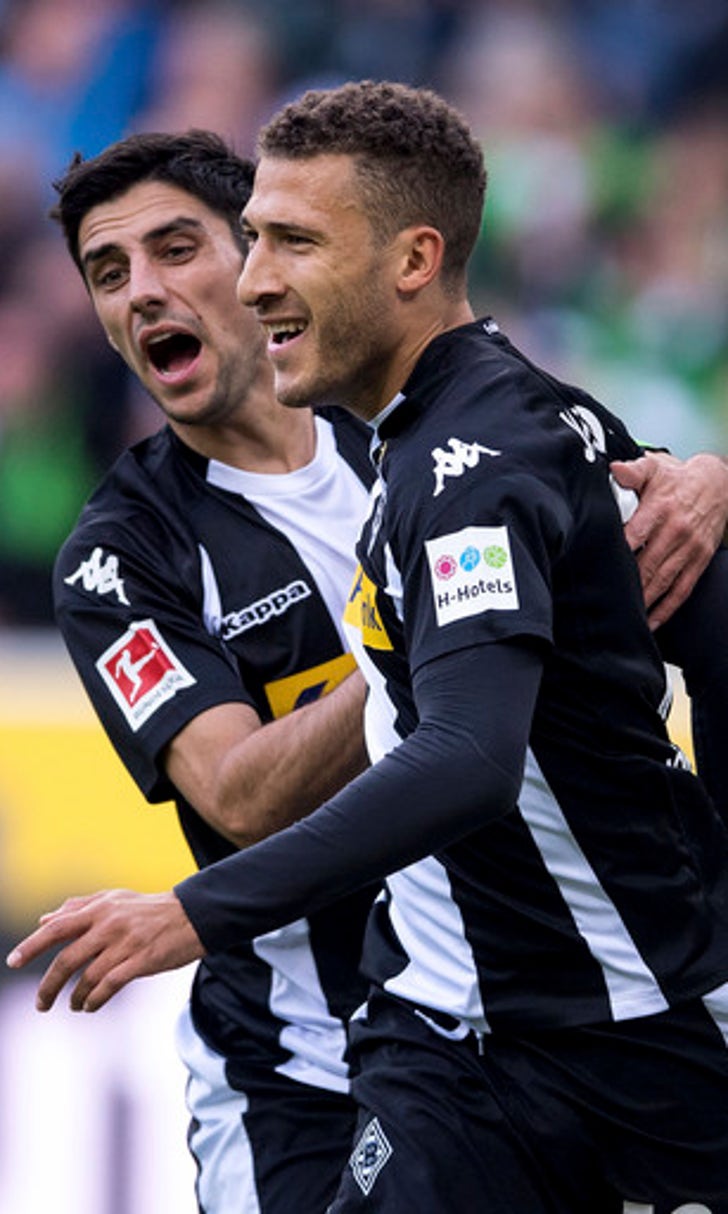 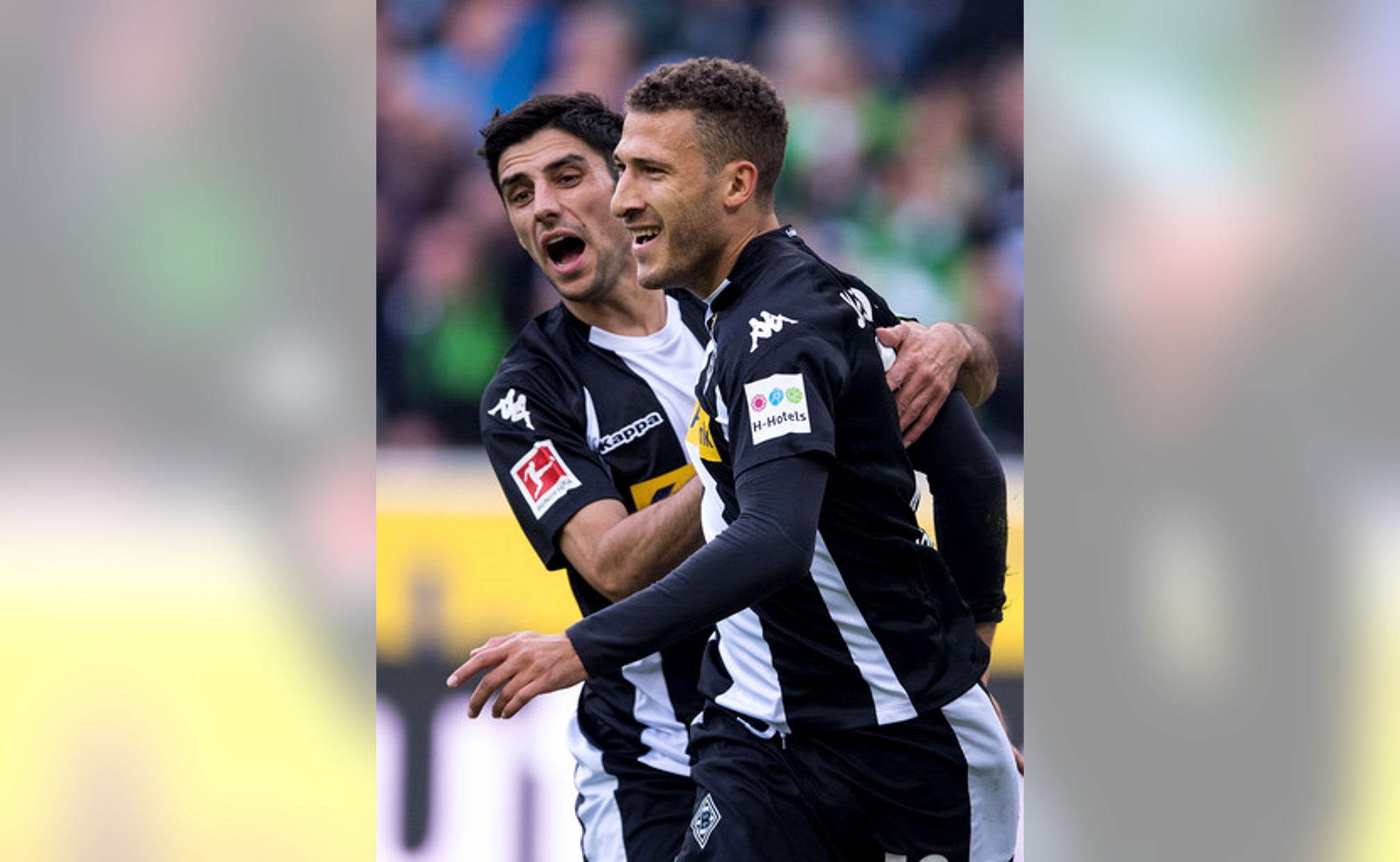 Dortmund's mini-slump continued as it wasted a two-goal lead and drew at Eintracht Frankfurt 2-2, before Bayern edged 10-man Hamburger SV 1-0 in the late game.

Dortmund still leads on goal difference after nine rounds but the pressure is building after its fourth game without a win from five matches across all competitions.

Nuri Sahin scored inside the first 20 minutes and Maximilian Philipp put Dortmund in a comfortable position on a counterattack before the hour mark. It was the former Freiburg forward's fifth Bundesliga goal of the season.

But Sebastien Haller pulled one back with a coolly taken penalty minutes later - conceded when goalkeeper Roman Buerki brought down Ante Rebic - then Marius Wolf equalized with a shot inside the far corner for his first Bundesliga goal.

''It shouldn't happen,'' Sahin said after the side let slip a two-goal lead for the first time since November 2014.

Dortmund missed good chances, notably through Philipp, Pierre-Emerick Aubameyang and Christian Pulisic, while Buerki had to be alert to deny Frankfurt as the game swung from end-to-end.

Buerki was criticized for his mistake in Dortmund's 1-1 draw at Cypriot team APOEL in the Champions League group stage on Tuesday, and Sahin ran the length of the pitch after scoring to show the goalkeeper support.

''Every player is part of something bigger. I've always said that. I wanted to just show him that everyone can make mistakes and that we're a team,'' Sahin said.

Jadon Sancho came on for his Bundesliga debut but the 17-year-old English prospect was denied in the final minute by Frankfurt goalkeeper Lukas Hradecky, before Sahin's effort from the rebound was cleared off the line.

Coach Peter Bosz reshuffled his defense with Neven Subotic coming in for the suspended Sokratis. It was the Serbian's first game for Dortmund since March 2016.

Bosz will also face questions after making changes with the side 2-0 up.

Dortmund has conceded in six games across all competitions - after starting the league clean in its first five games.

Bayern is yet to concede a goal after three games under Jupp Heynckes but the side's win in Hamburg was the least impressive since he returned.

Arjen Robben had the visiting side's only real chance in the first half as committed defense from Hamburg frustrated the defending champions.

But Hamburg's hopes took a blow five minutes before the break when Gideon Jung was sent off for bringing down Kingsley Coman.

Heynckes sent on Thomas Mueller for the ineffective James Rodriguez at the interval and the Germany forward helped make the breakthrough, spotting Corentin Tolisso to score from close range in the 57th.

Bayern kept pushing for the goal that would seal it: Thiago Alcantara hit the post with 20 minutes remaining, and Tolisso struck it again late on.

Bayer Leverkusen stunned Borussia Moenchengladbach with five second-half goals to recover from a halftime deficit in its 5-1 win.

American Fabian Johnson fired the home side into an early lead but Sven Bender equalized after the break. Leon Baily and Julian Brandt scored in quick succession and Kevin Volland added another.

Joel Pohjanpalo completed an afternoon to forget for Dieter Hecking's side.

Also, Leipzig defeated Stuttgart 1-0 at home to move one point behind the league leaders, and Hannover won at Augsburg 2-1.