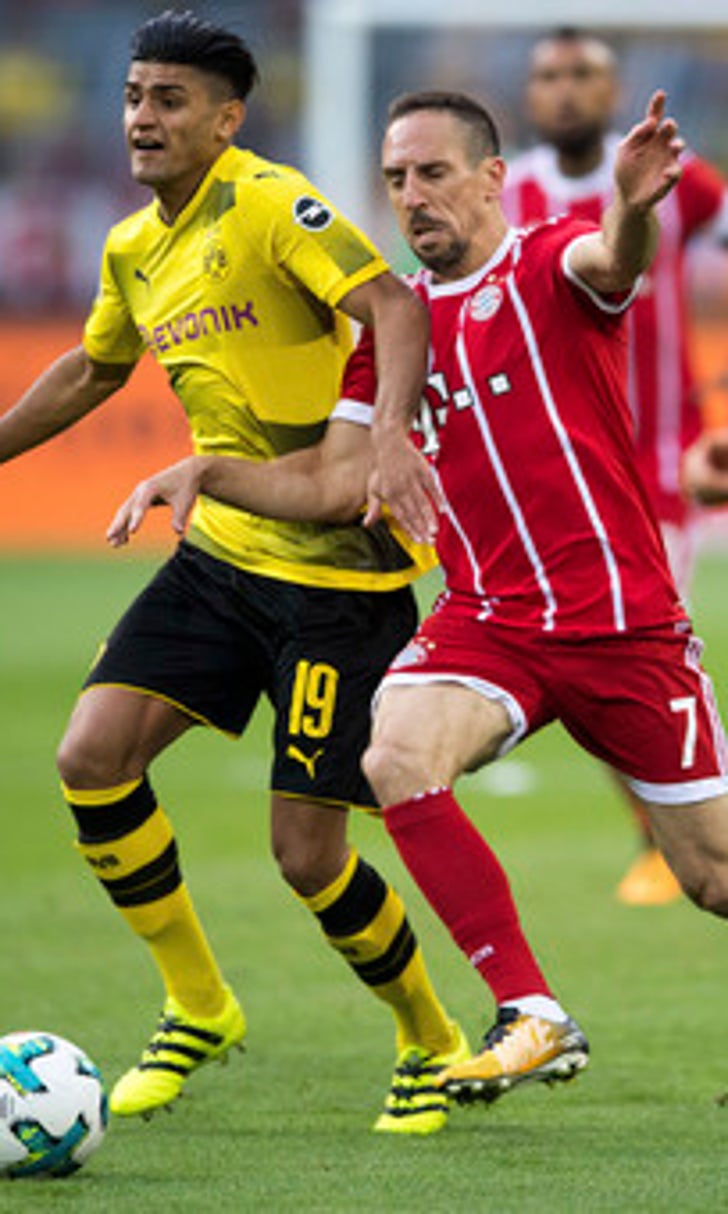 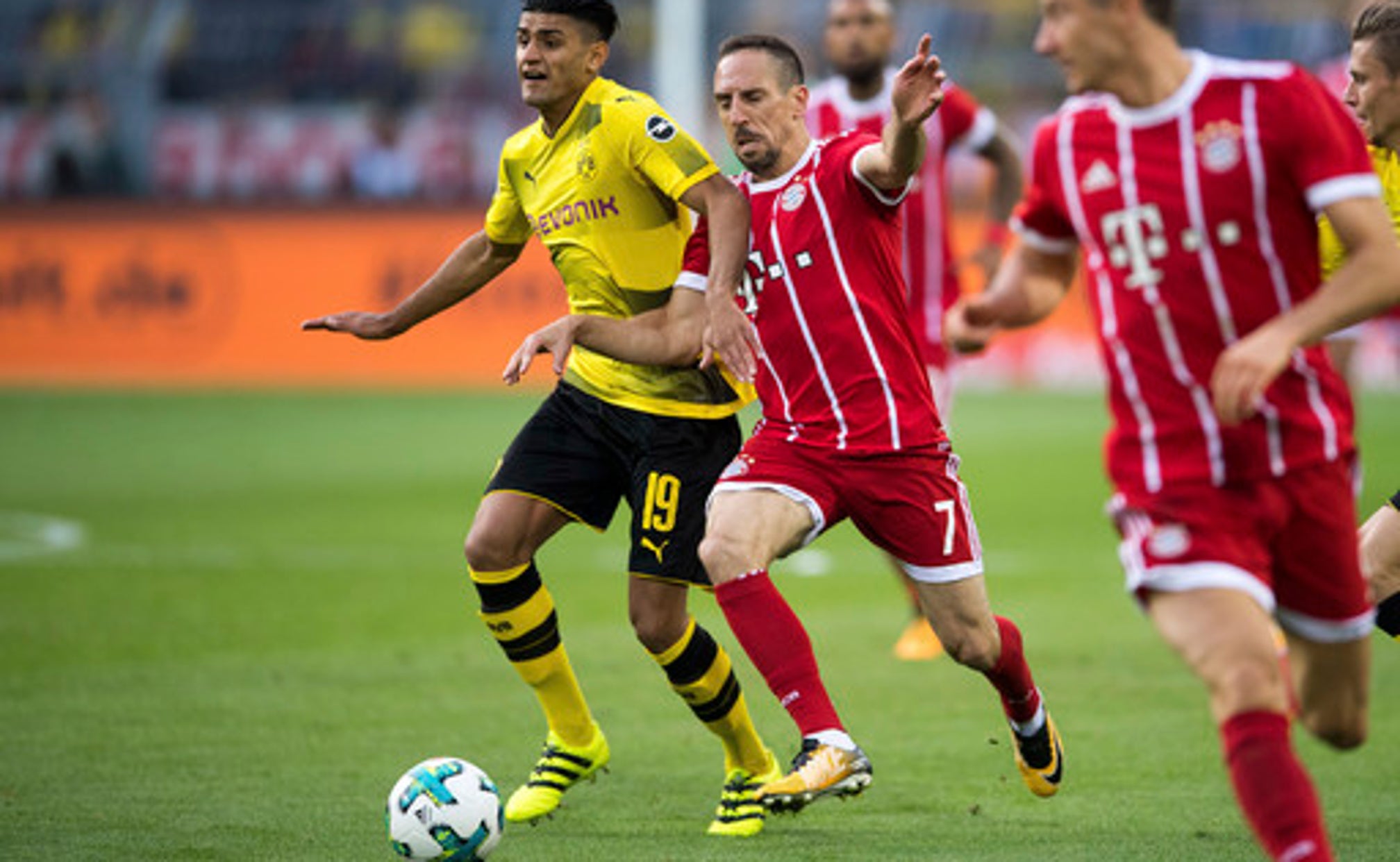 The game went straight to penalties after Bayern scored late in a goalmouth scramble to earn a 2-2 draw in regular time.

Christian Pulisic had fired Dortmund into an early lead but Robert Lewandowski equalized against his former side shortly afterward. Pierre-Emerick Aubameyang thought he'd won it for the home side, only for Joshua Kimmich's shot to be deflected in via Lukasz Piszczek and Roman Buerki.

Kimmich missed his penalty kick, but Ulreich saved against Sebastian Rode and Marc Bartra for Bayern to win the minor trophy for the second straight year.

It's Bayern's fourth Supercup since the match between league and cup winners was revived in 2010.