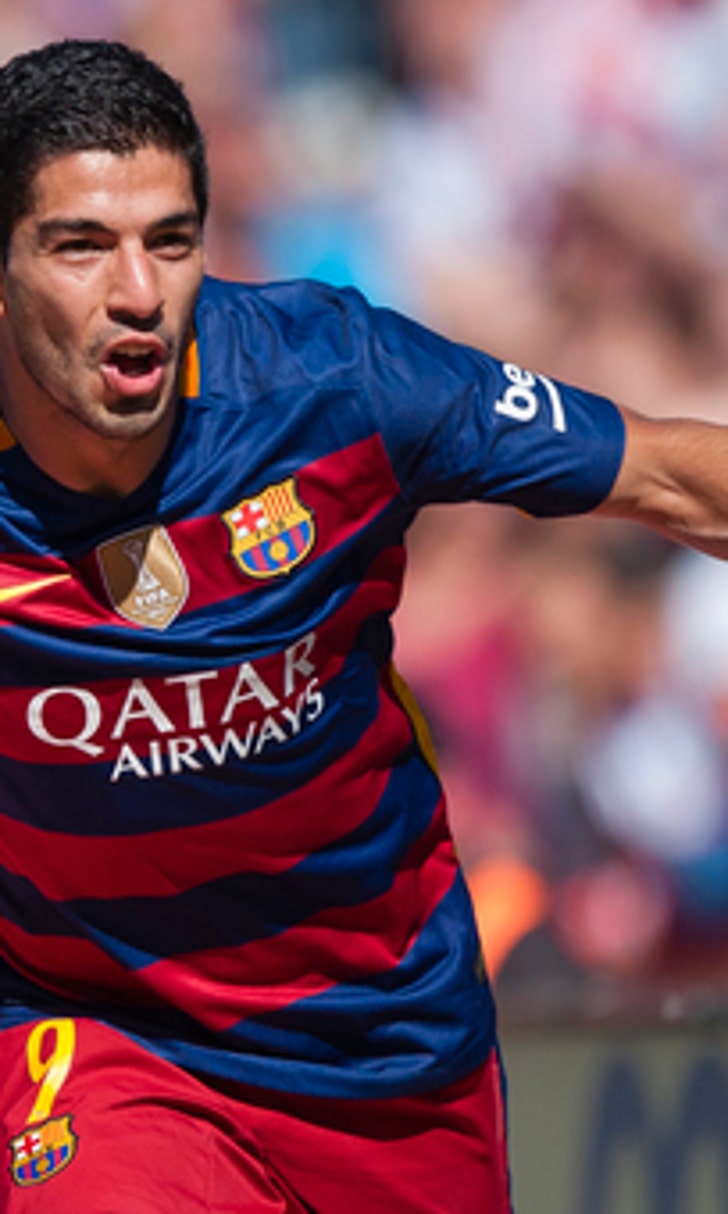 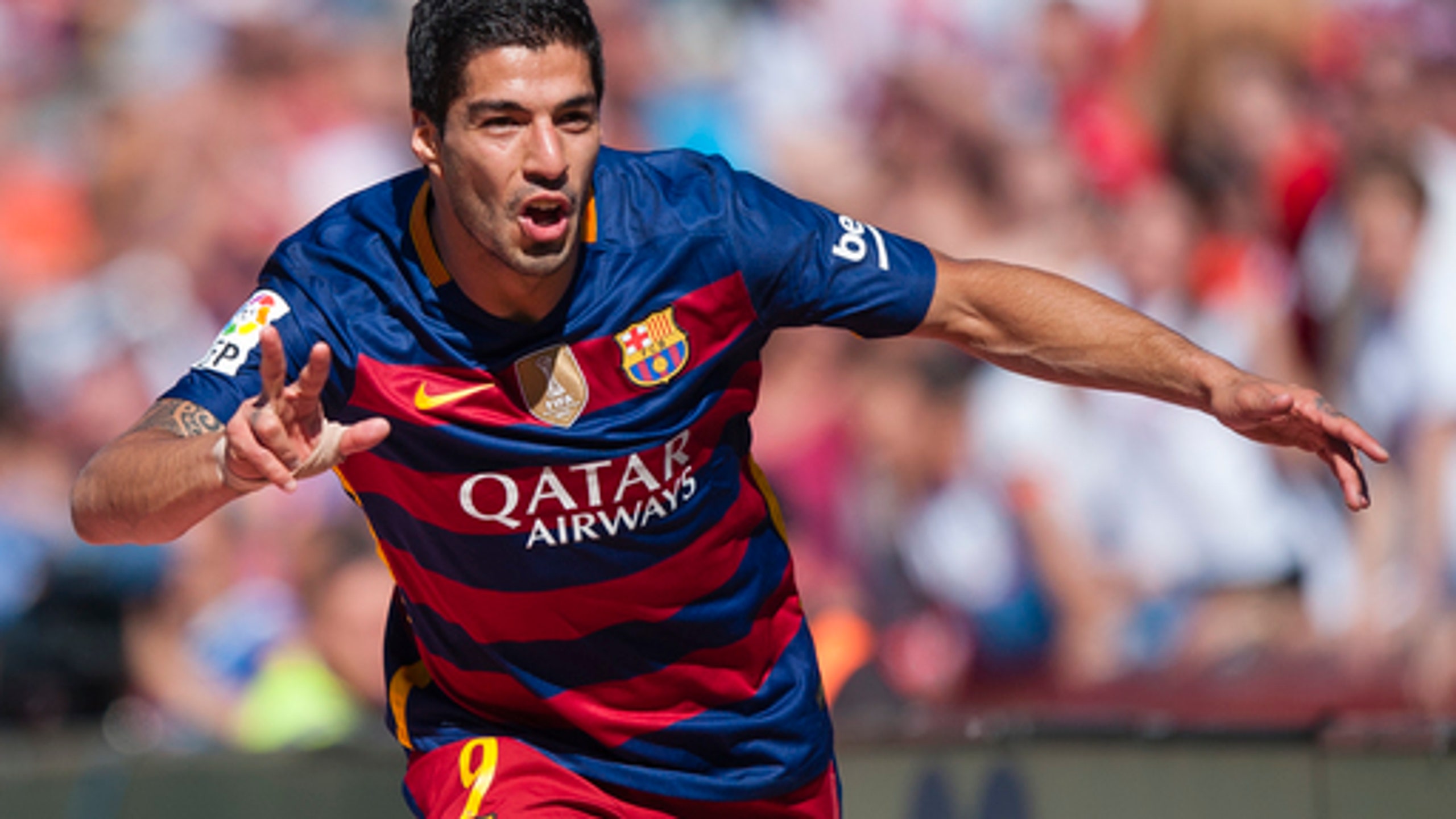 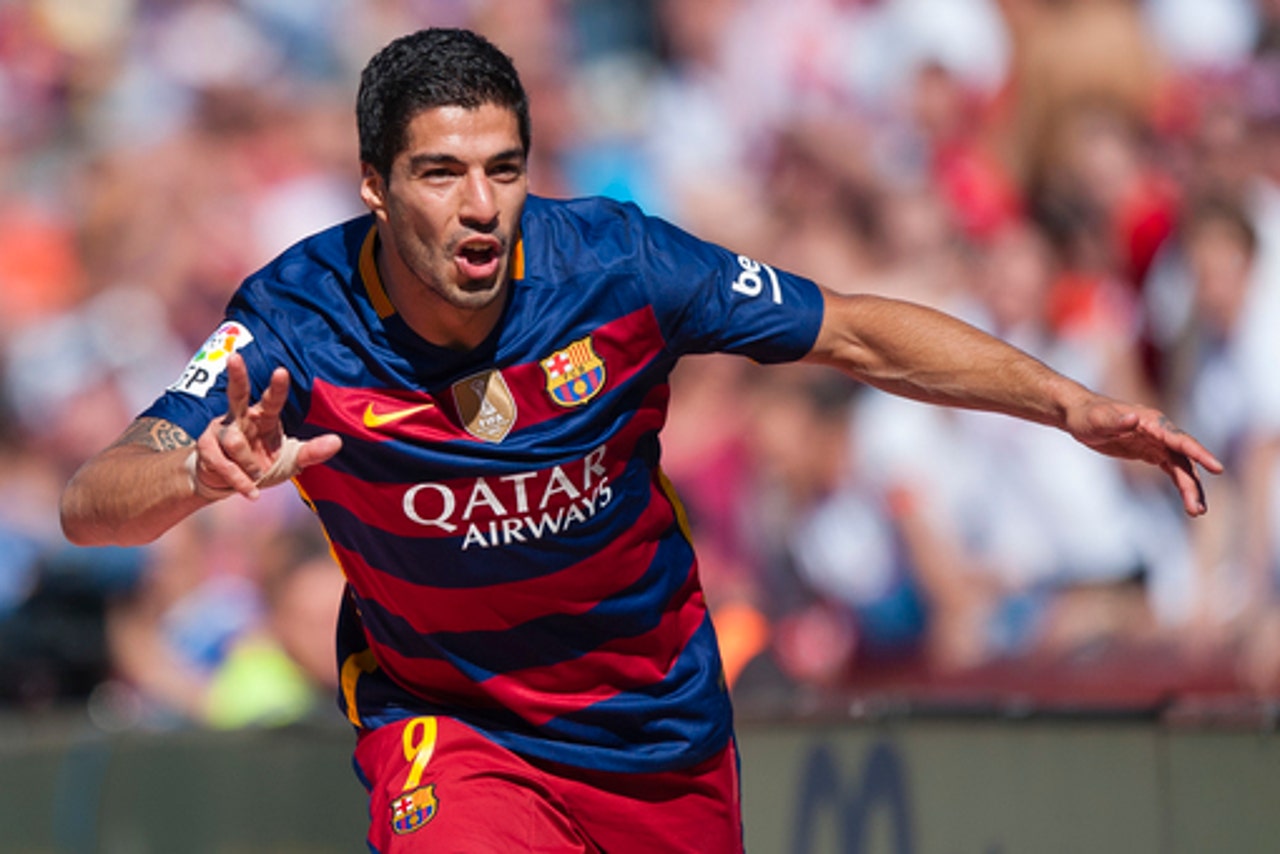 BARCELONA, Spain (AP) Barcelona has won its second straight Spanish league title after defeating Granada 3-0 on Saturday with a hat trick by Luis Suarez in the final round.

The result capped a five-game winning streak that allowed the Catalan club to finish one point ahead of Real Madrid, which fell short despite winning its last 12 league games.

Madrid defeated Deportivo 2-0 in La Coruna with two goals by Cristiano Ronaldo, but it needed Barcelona to stumble in order to clinch its first title since 2012.