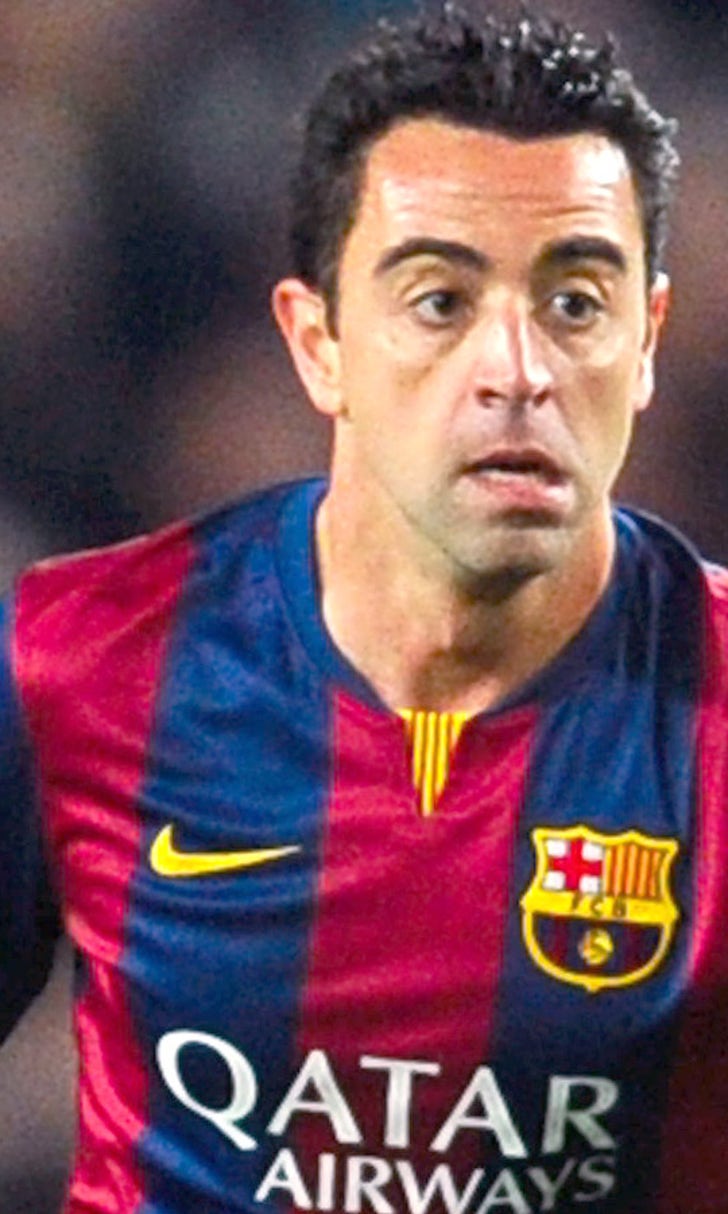 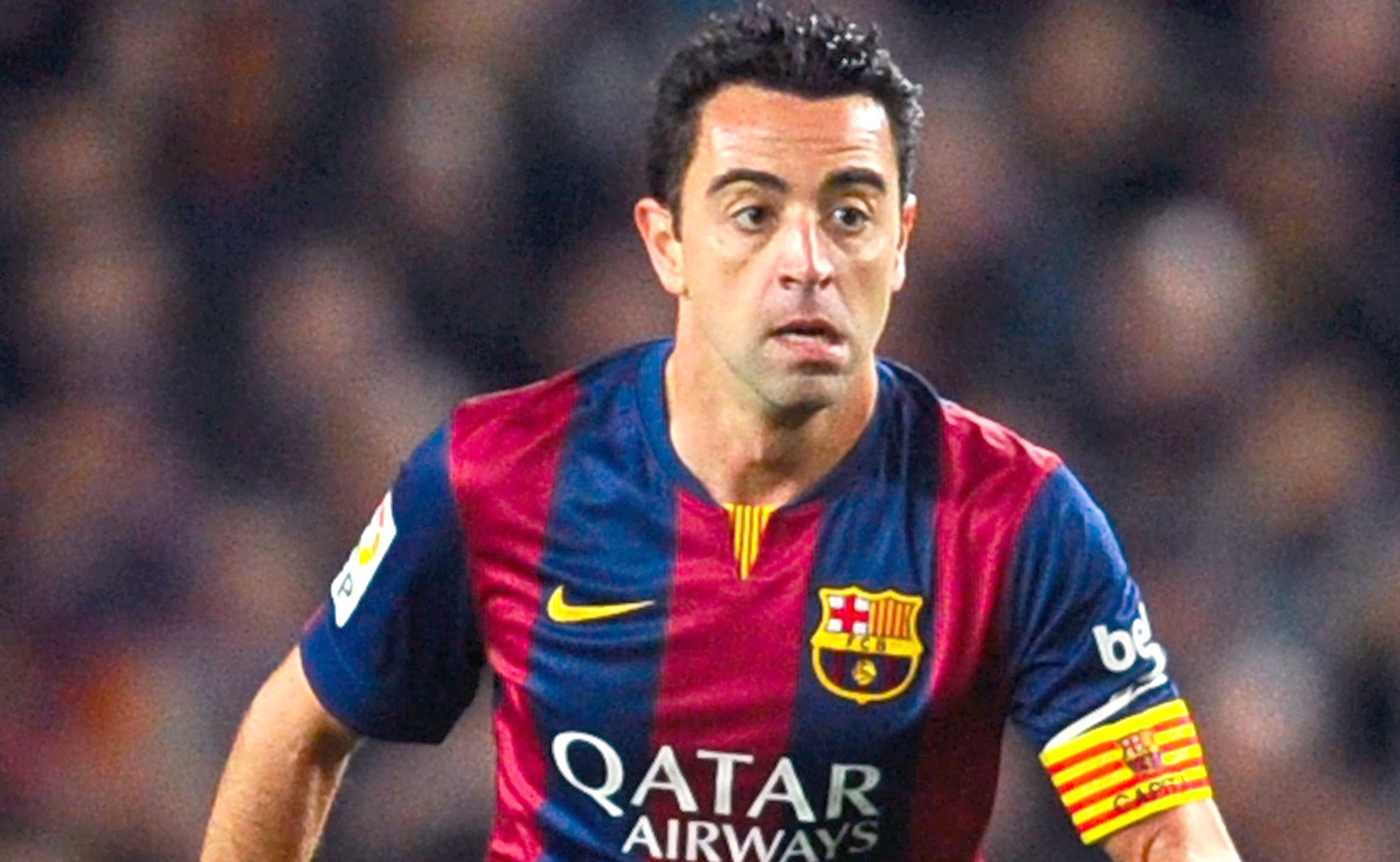 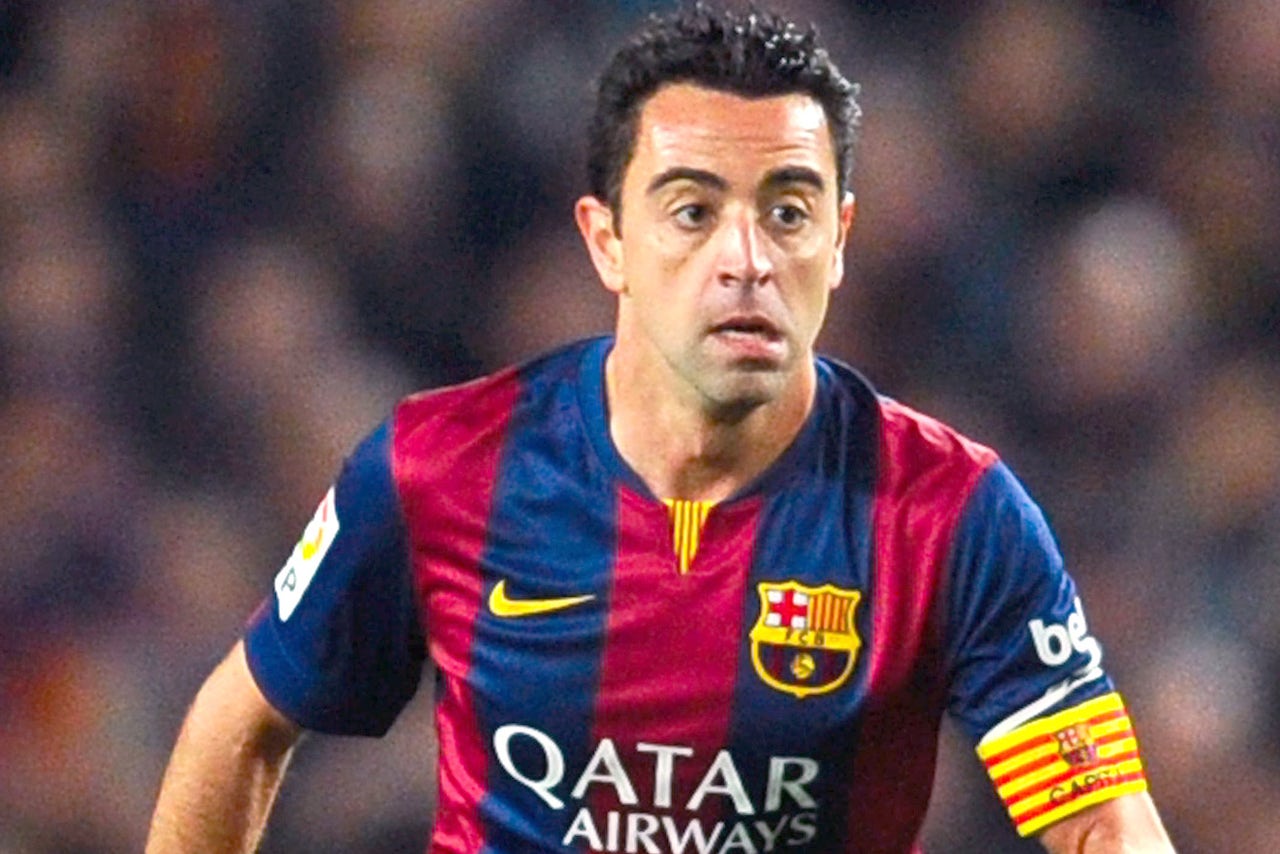 Barcelona midfielder Xavi appears to be nearing towards a move to Qatari club Al Sadd, who on Saturday revealed the player was taking a tour of their facilities.

However, Al Sadd insisted there was no agreement as yet to sign the playmaker, who joined Barcelona back in 1991 aged 11 and who has won every major club trophy on offer including three Champions League titles.

Xavi was being linked with the move earlier this week in the Spanish press, and things seem to be gathering pace with Al Sadd confirming his arrival in the country in a statement on their website.

"(Al Sadd) confirms the latest news about the club's interest in signing the Spanish star Xavi Hernandez is still under negotiation," the statement read.

"On the matter, the FC Barcelona player is currently in Doha with his family to know more about the country he would live in if he were to decide to join the club.

"The club would make any further official announcements only if further developments take place."

Barcelona president Josep Maria Bartomeu had on Friday said Xavi would have his blessing if a move away from the club came to fruition.

In quotes published by www.sport.es, Bartomeu said: "Xavi has earned the right to decide (his) future.

"He has a contract until the end of the next (season). If he believes he must finish earlier, (he will) have the full support of the board."