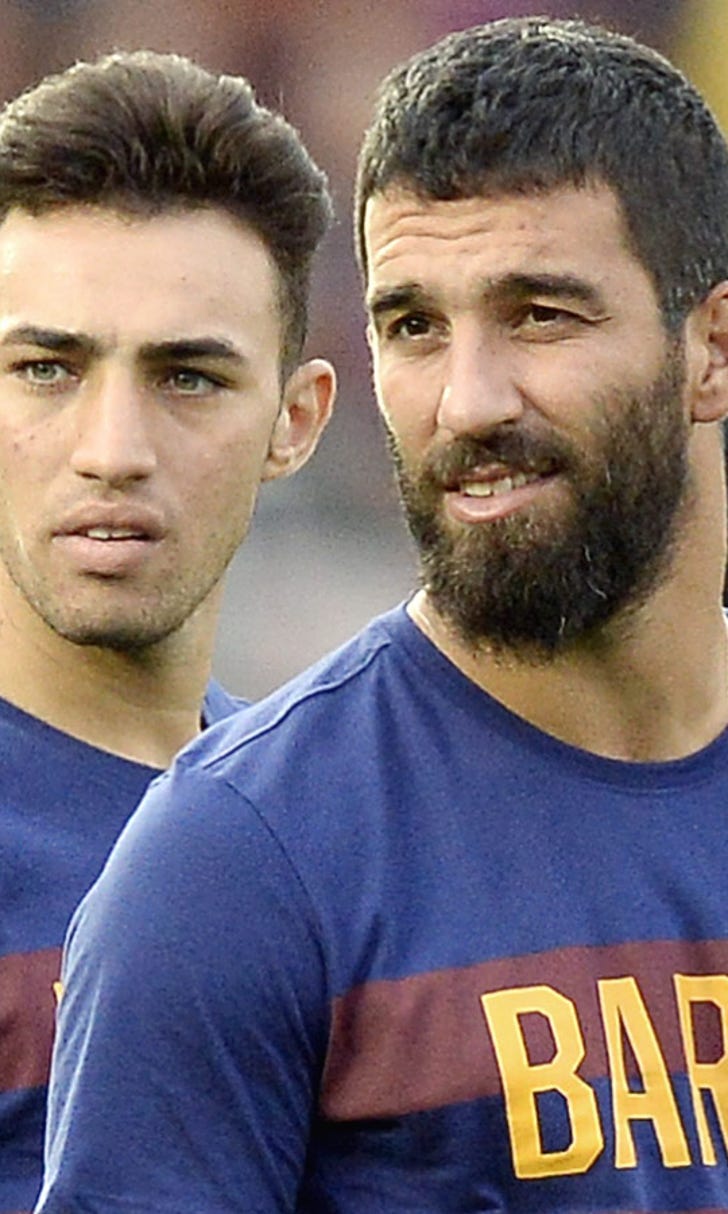 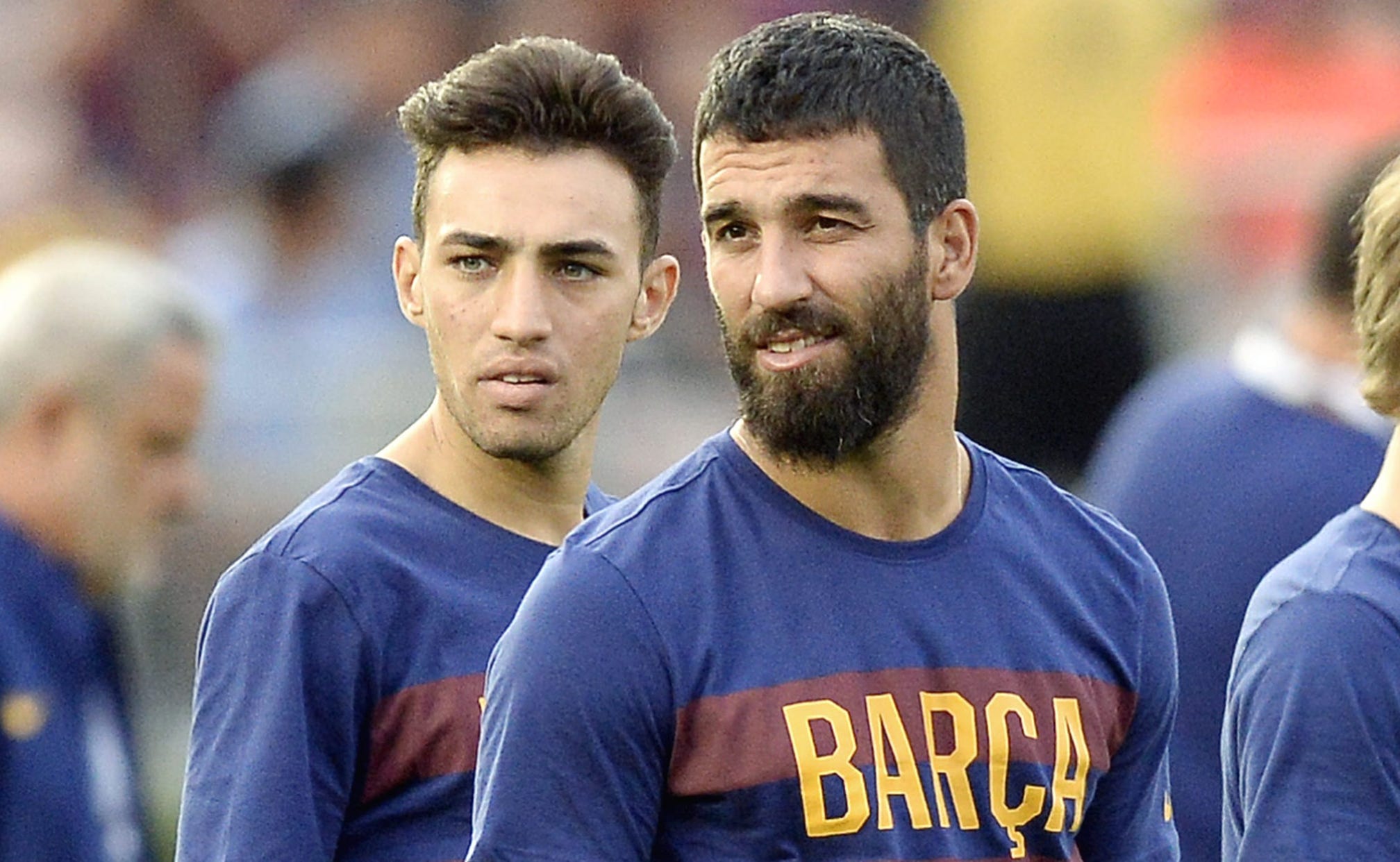 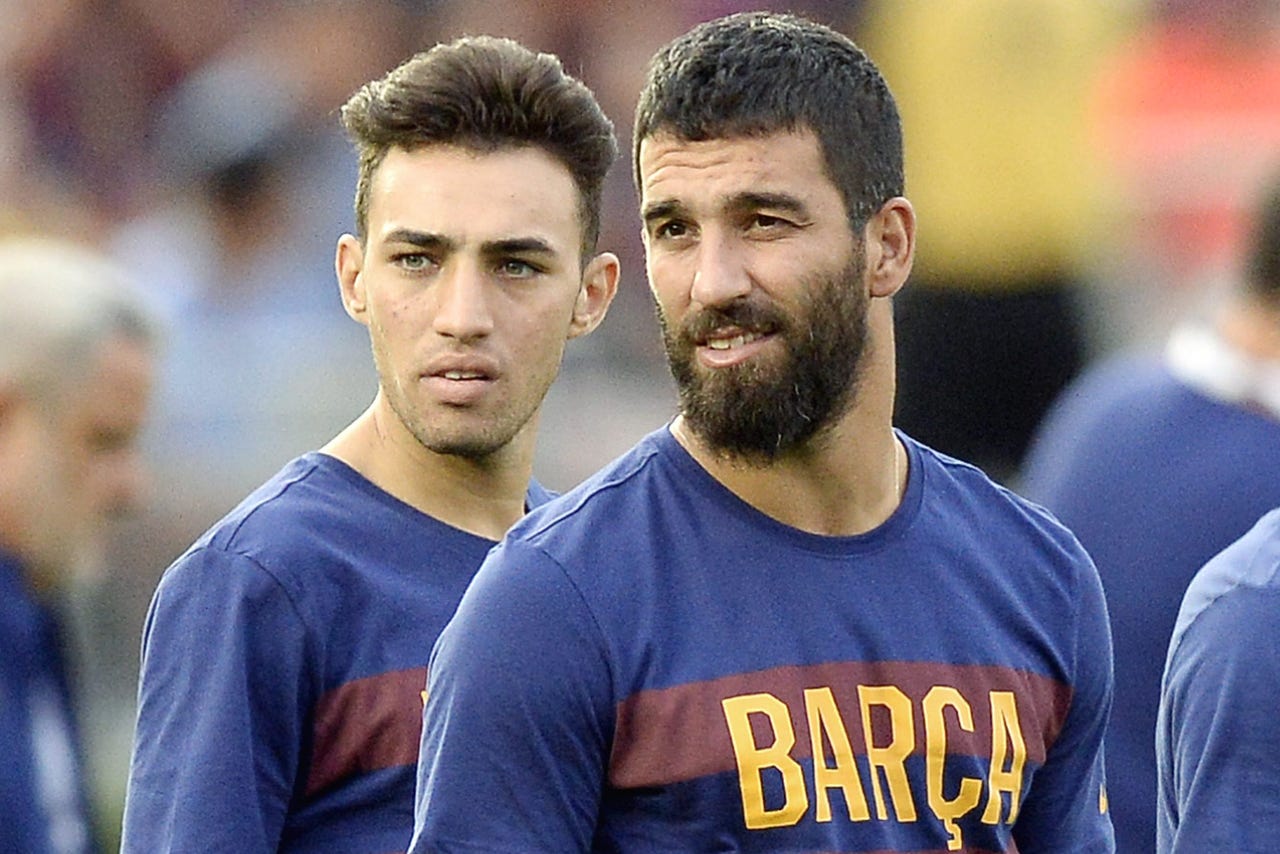 Barcelona midfielder Arda Turan has sprained his ankle and faces a brief spell on the sidelines.

The 28-year-old Turkey international joined Barcelona from Atletico Madrid earlier this summer in a deal worth 34 million euros, potentially rising to 41m euros depending on add-ons.

Turan will not be allowed to make his official Barcelona debut any time soon due to the Catalans' transfer ban, which prevents them from registering any new players until the January transfer window, but he did already participate in regular training action.

However, he will now face a brief spell on the sidelines due to injury.

"Arda Turan twisted his ankle during Friday morning training and the verdict is that he has a second degree sprain in the external ligaments," read a statement on the club's official website.

"He will now need to be subjected to more thorough testing which should shed more light on his availability over the next few days."

Arda was Barcelona's second signing ahead of the 2015-16 campaign, following the arrival of Aleix Vidal from Sevilla.