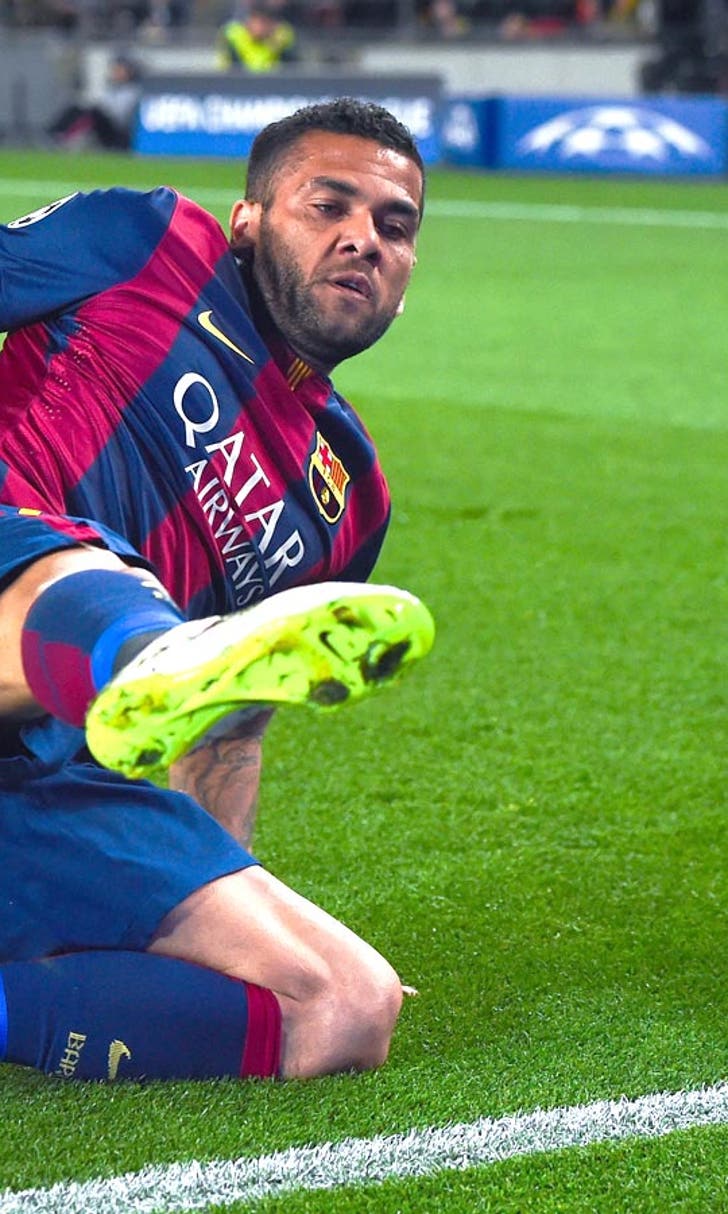 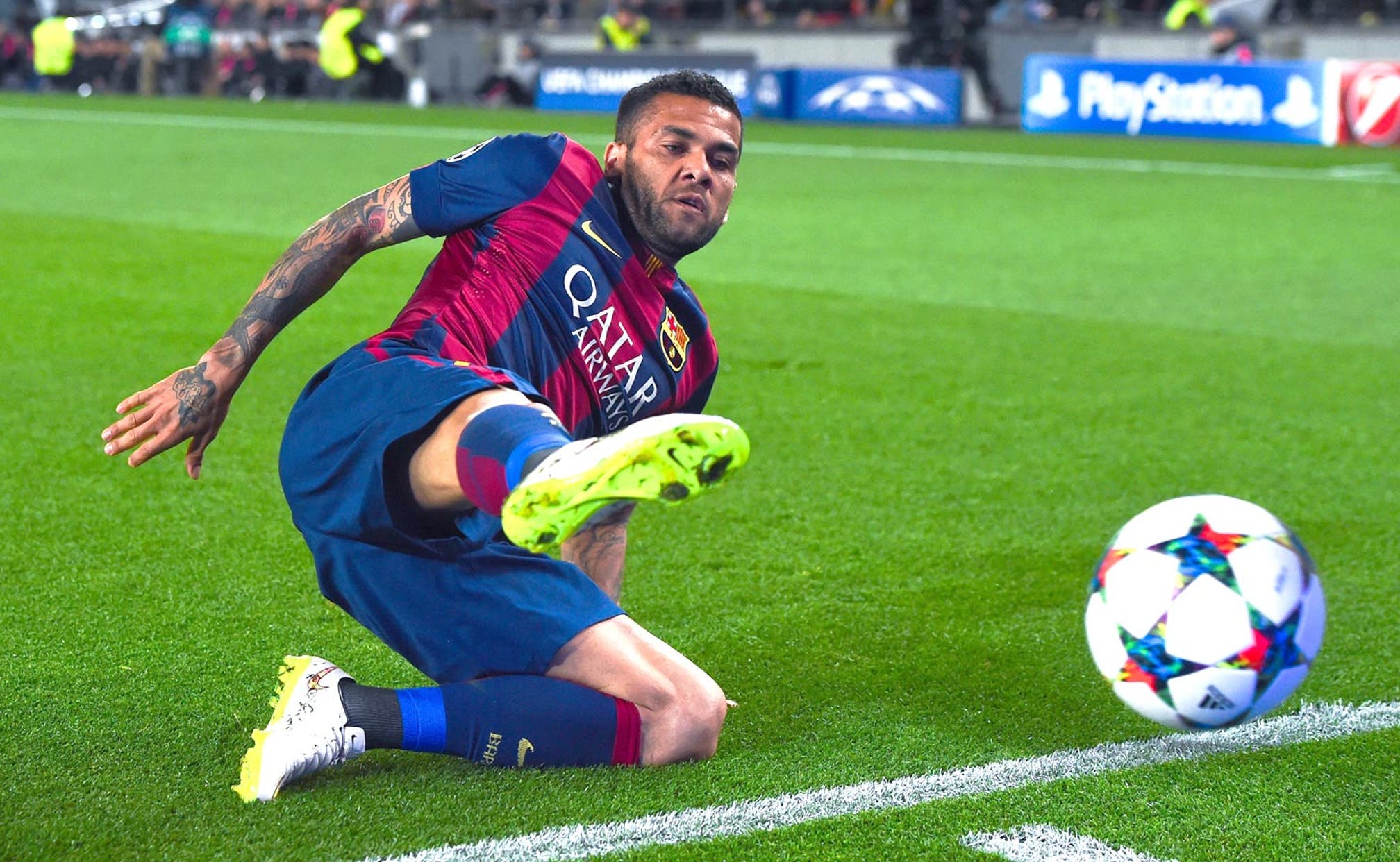 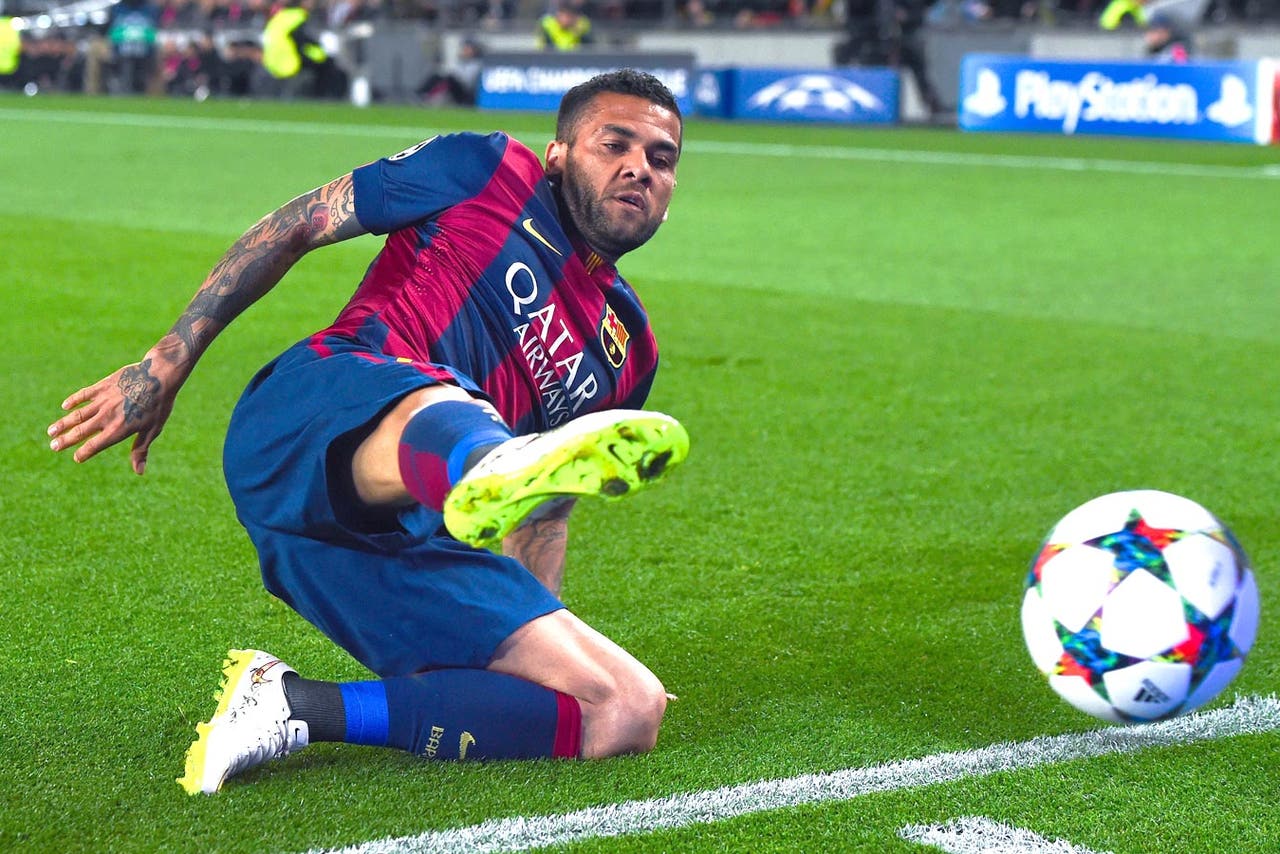 The right back's agent has criticized the club for offering the Brazilian an unsatisfactory deal and suggested negotiations were over as the player had better offers to move elsewhere.

Bartomeu, though, maintains nothing is certain yet and believes Alves, whose current contract expires in June, could still be at Barca next season.

"Barcelona are constantly negotiating to bring in players or offer them new deals, but we do so discretely," he said. "In Alves' case, the matter is not closed. If Alves accepts the deal we have offered him, then he will stay at Barca. Everyone has their own strategy. Ours is discretion and a final statement announcing a deal."

The 31-year-old joined Barcelona from Sevilla in 2008 and has played 34 games in all competitions this season.