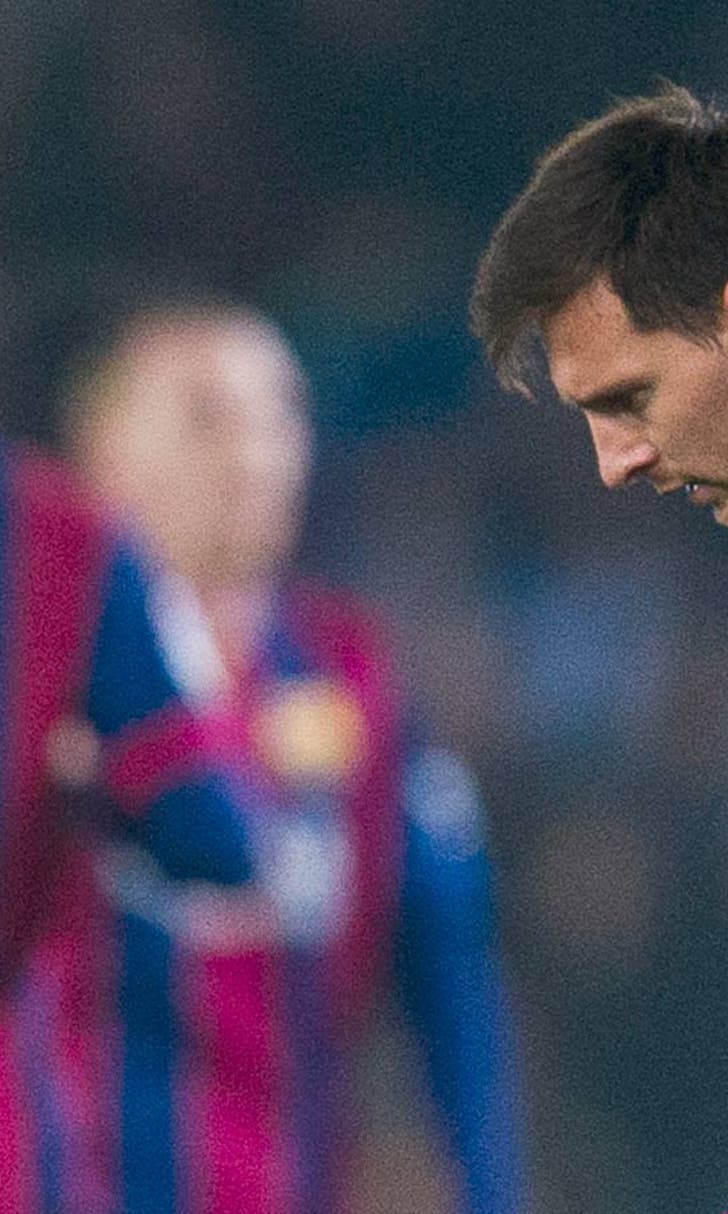 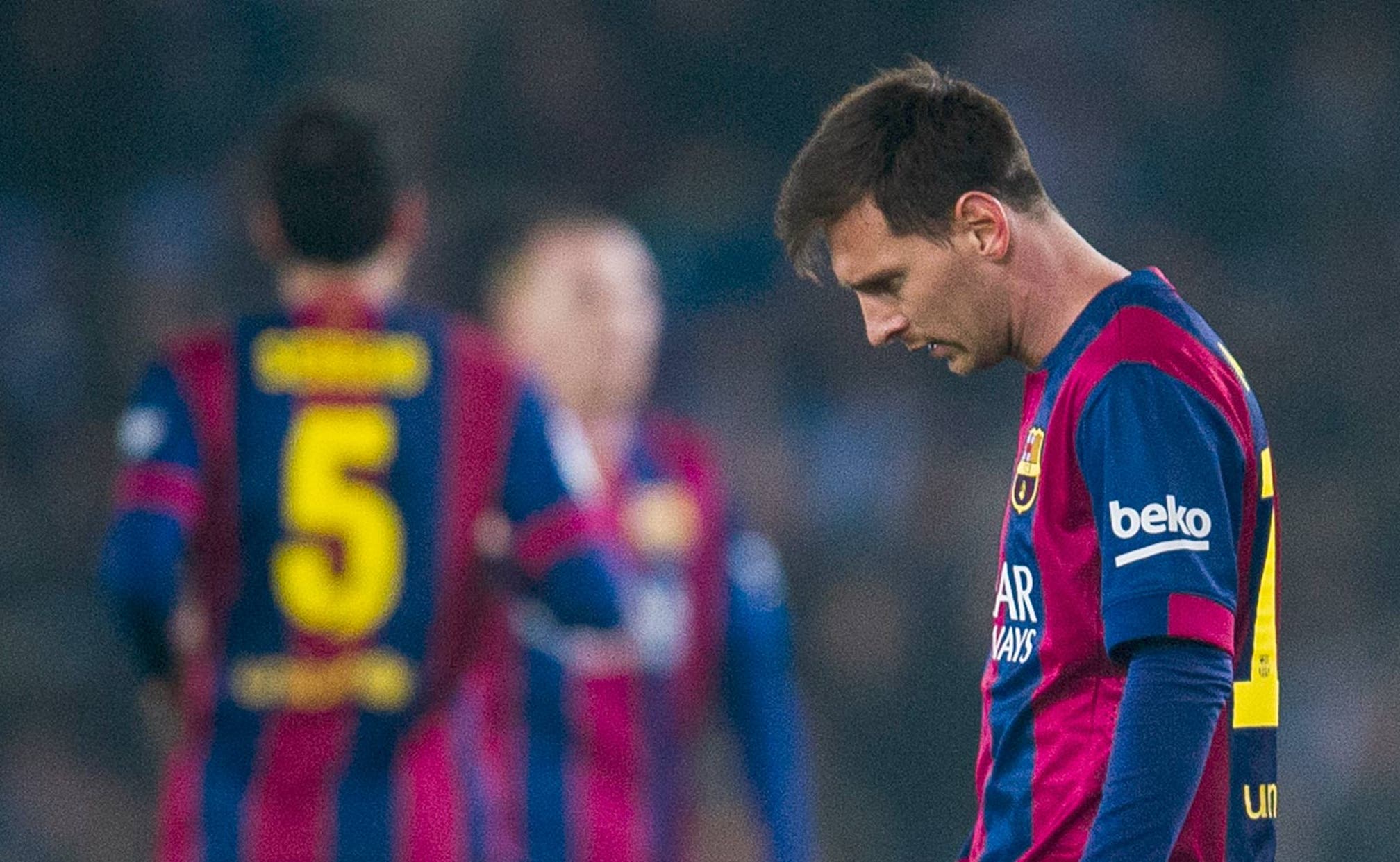 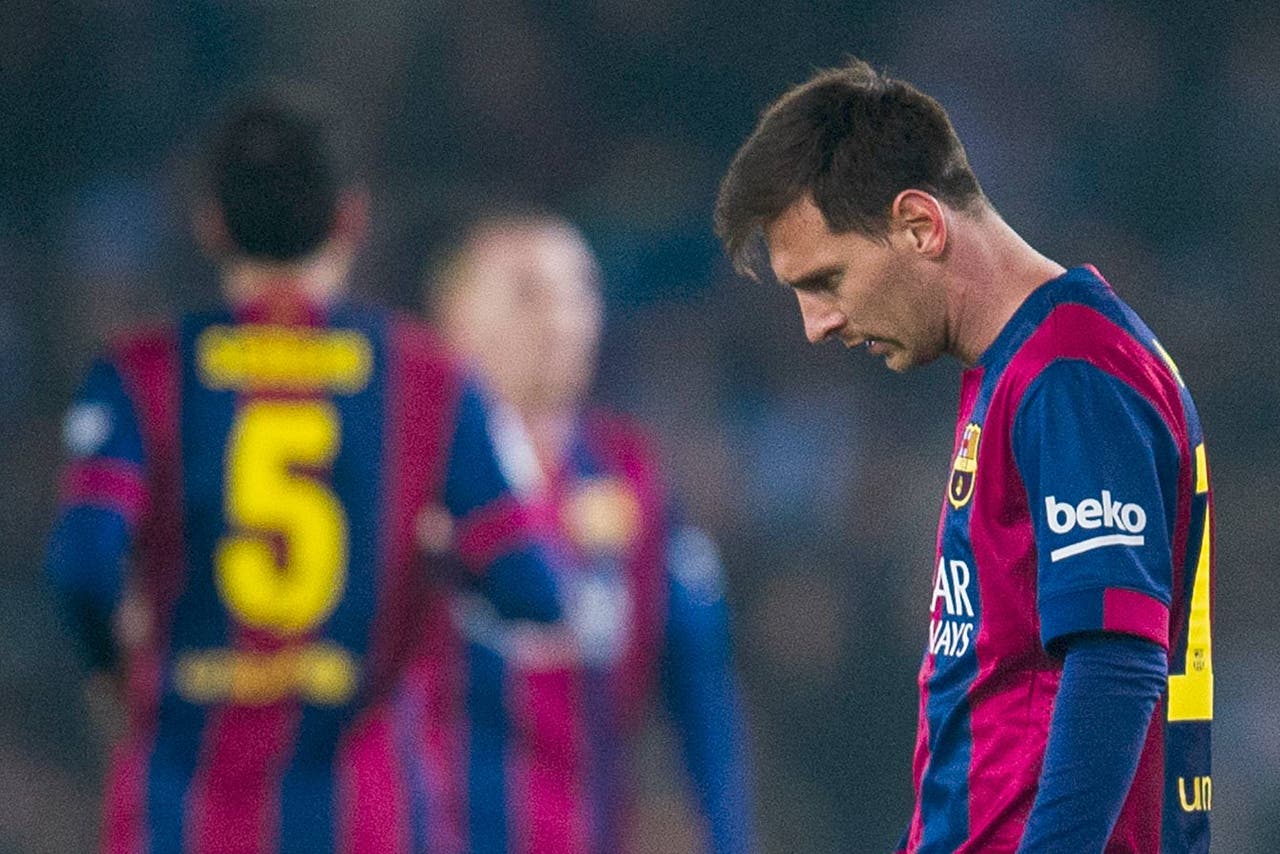 Barcelona says Lionel Messi is sick and will miss team practice on Monday.

The Spanish club says Messi has a stomach ailment.

Barcelona lost at Real Sociedad in the league on Sunday. Messi only played the second half of the match.

Barcelona coach Luis Enrique said he rested Messi in the first half of the 1-0 loss as a precaution because the Argentina forward had just returned from vacation.

Barcelona also says Rafina will miss training because of an ear infection.