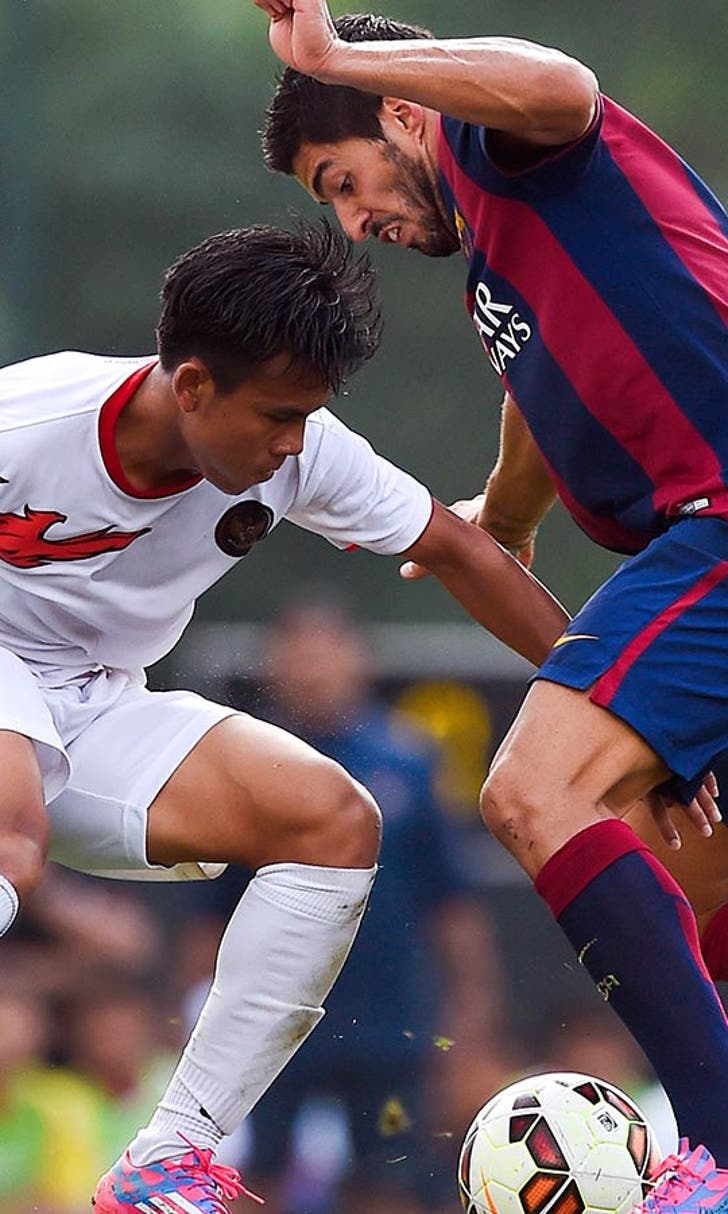 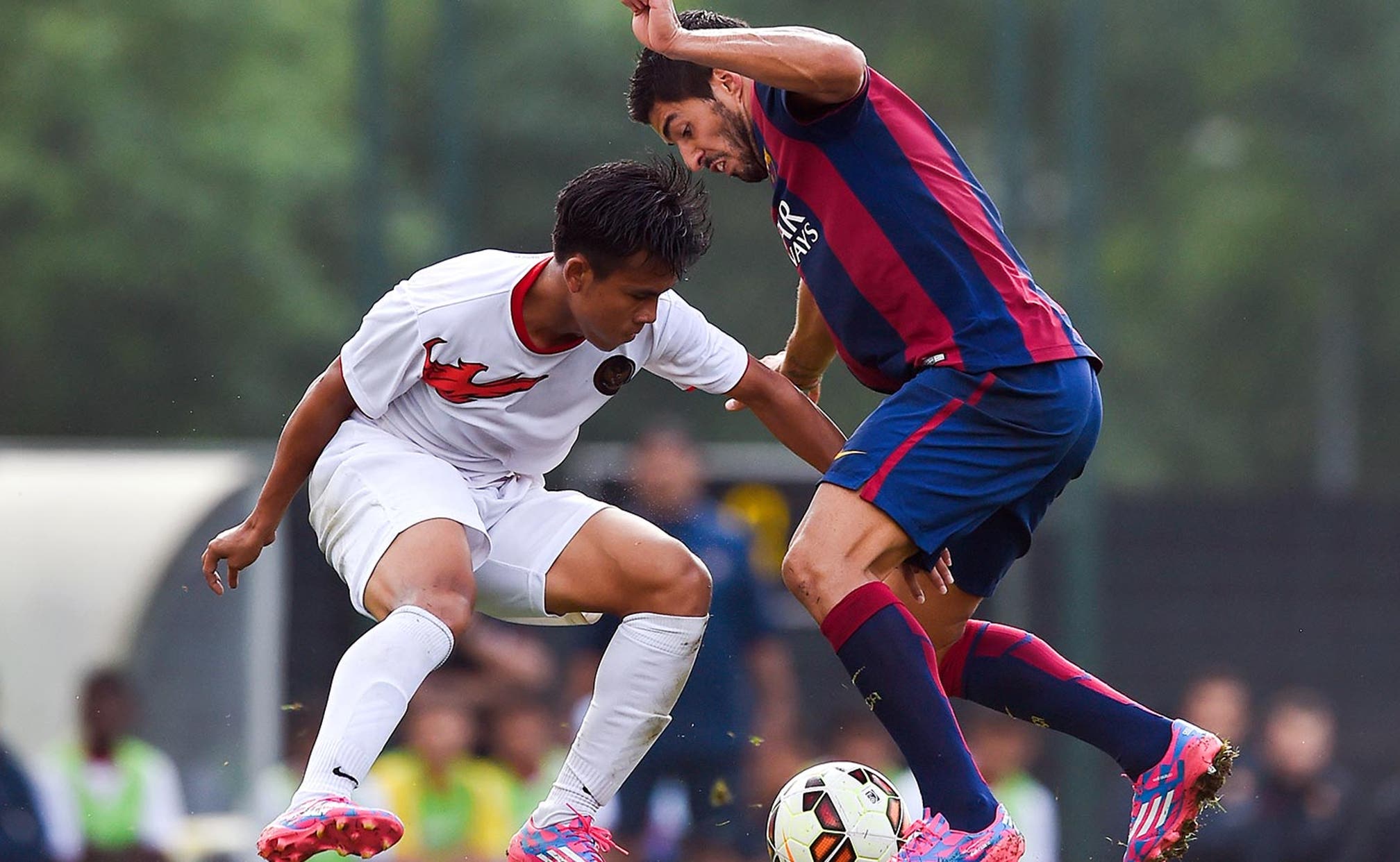 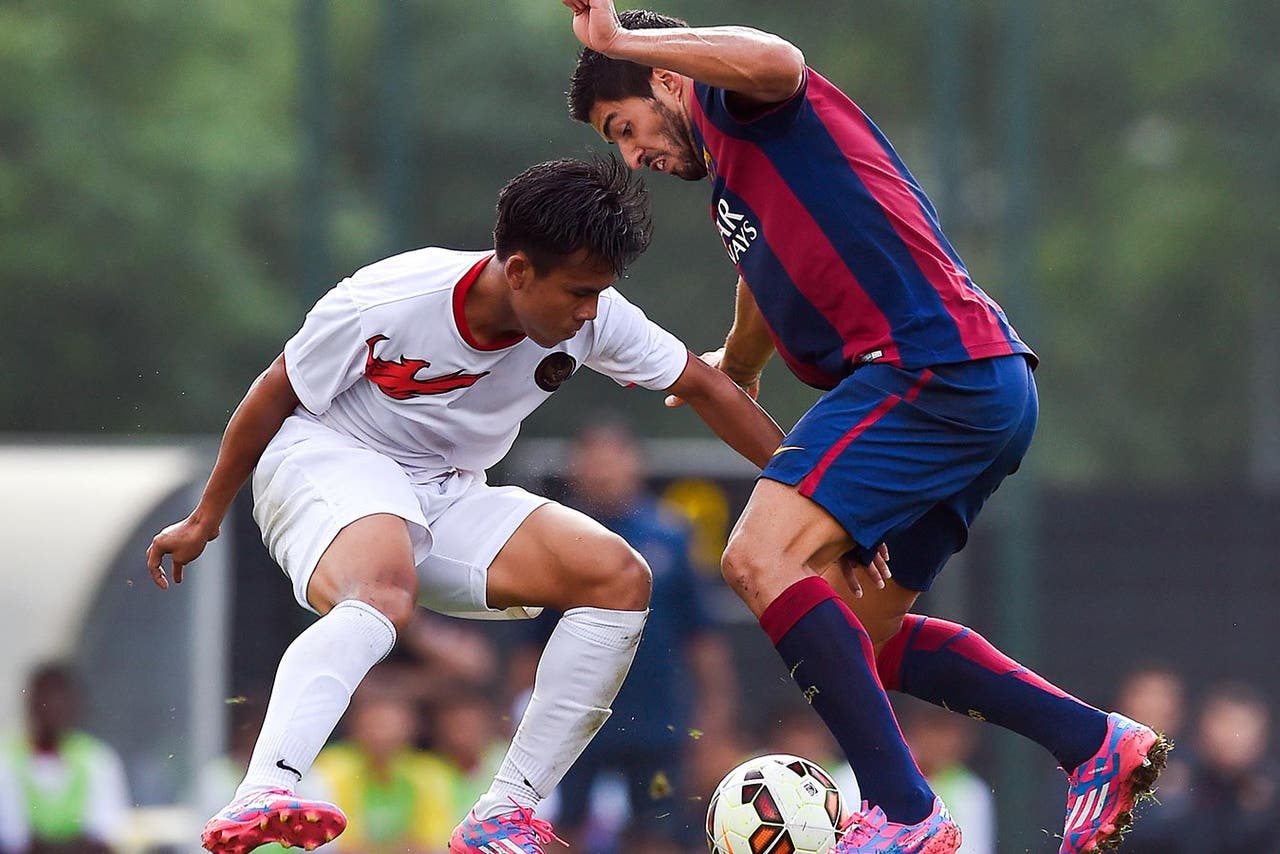 The striker is serving a four-month suspension for biting Giorgio Chiellini during his country's World Cup campaign but will return on October 25.

Suarez scored twice in Barclona B's 6-0 victory over an Indonesia Under-19s side on Wednesday, after which questions were raised over his weight, but Enrique has leapt to the £70million ($114million) man's defence.

"Suarez overweight? Not at all, that's just press talk. That's his normal weight, he was like that in Liverpool too," he told the press on Friday.

Another summer acquisition, centre-back Jeremy Mathieu, has impressed in his early displays for the club and Enrique praised the former Valencia man for his impact, while revealing that Thomas Vermalean is nearing full fitness.

He enthused: "Mathieu has given us a lot - speed, strength. There were doubts because of the price, but he made them vanish quickly.

"Vermaelen is training very well, physically he's doing great. He's working hard and he'll be able to help the team. All the centre-back duos we've already used have convinced me. All players have their own style. We've signed good centre backs."

Barca face Granada on Saturday but will again be without Rafinha, though there is good news on the injury front after Jordi Alba and Douglas returned to training on Friday.

The club also announced that midfielder Sergi Roberto has signed a contract extension which will keep him at Camp Nou until 2019, with his release clause set at 30m euros ($38.2m).