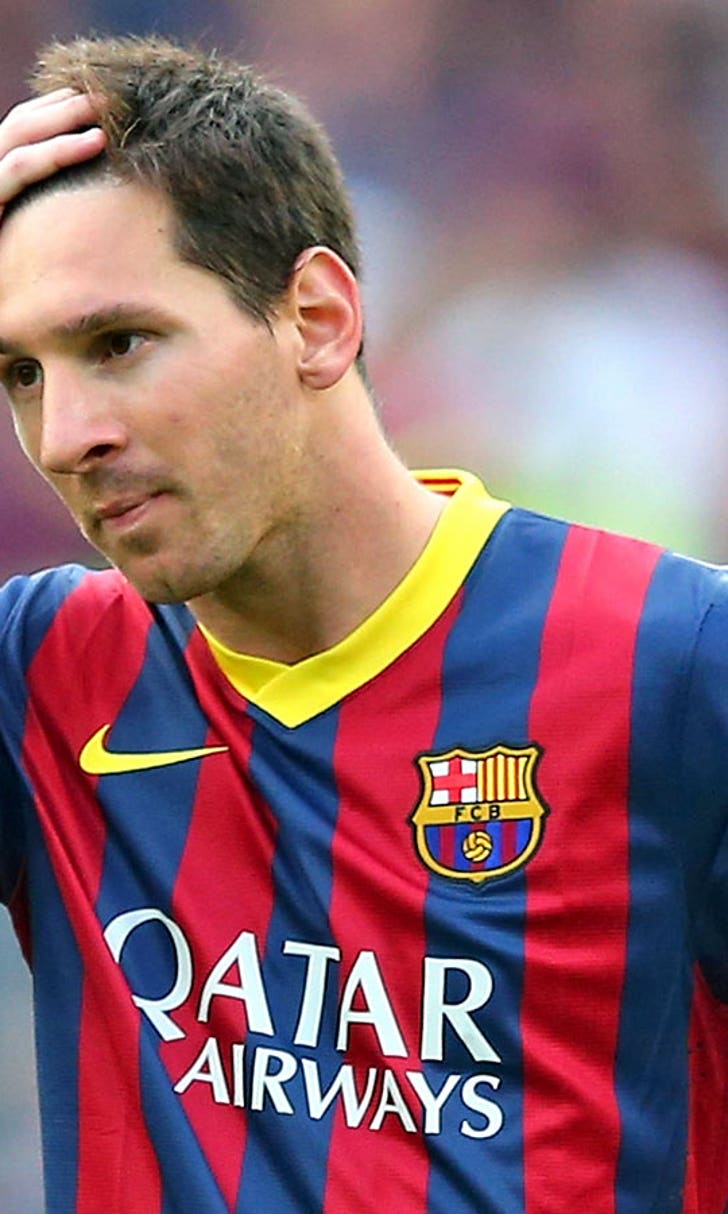 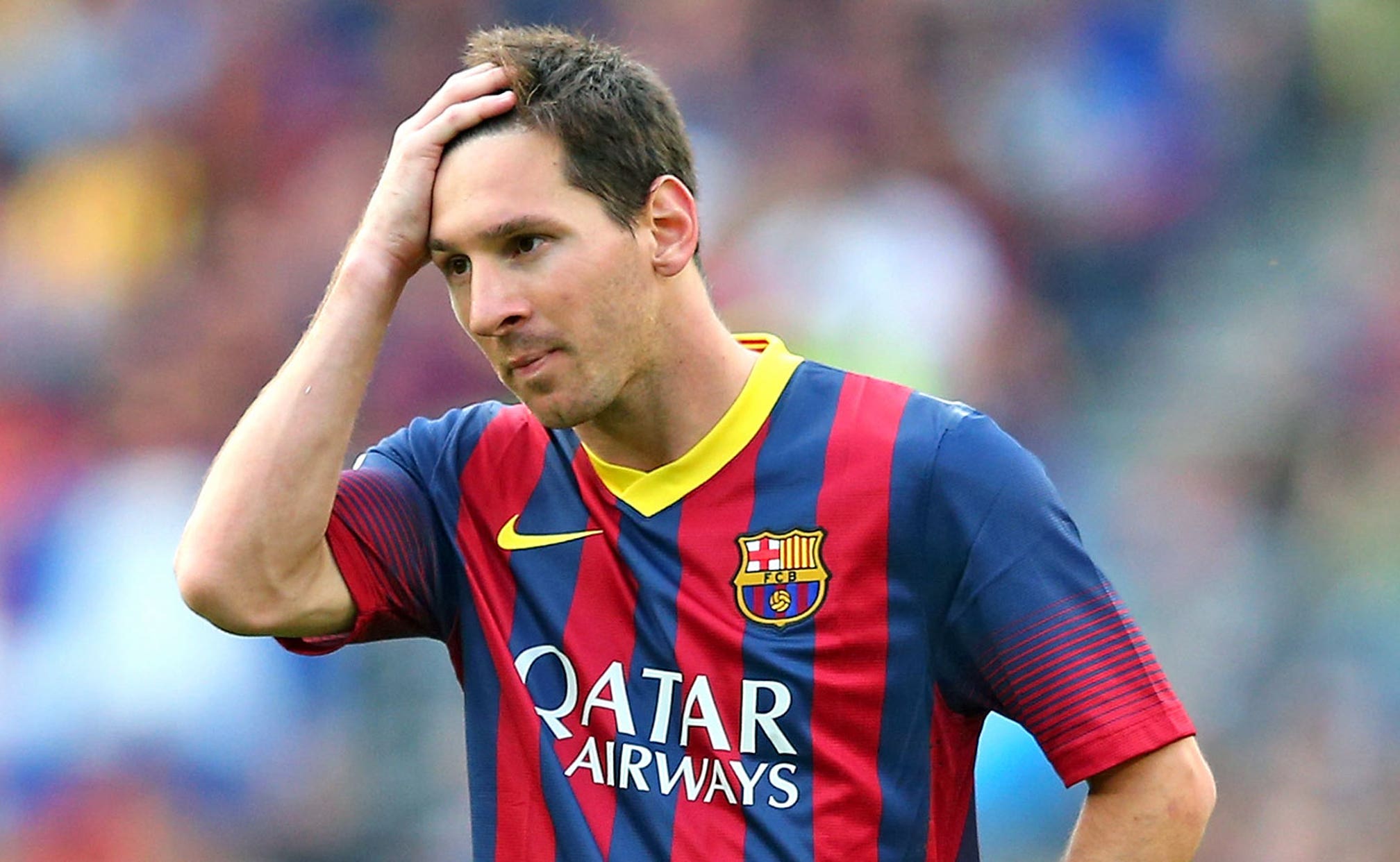 Barcelona have declared Lionel Messi "not for sale" - but admitted Xavi could leave the club this summer.

Messi, who has steered Argentina to the quarter-finals of the World Cup in Brazil, could soon be joined at the Nou Camp by Luis Suarez as talks continue with Liverpool over a move for the striker.

But president Josep Maria Bartomeu insists Messi - who in May signed a new deal worth more than $27.4million a year - remains settled and ready to to lead the club's "important renovation" after a trophyless term.

"As far as I'm concerned Messi doesn't want to leave," Bartomeu told reporters on Wednesday. "A few days ago we adapted his contract and he is very happy here."

The 34-year-old, who made his Barcelona debut back in 1998, has been linked with a switch to Qatar as he comes to the end of a glittering career, but will be given time to decide on his next step.

"He has earned the right to decide as he sees fit and we will help him as much as we can," Bartomeu said.

"If it was another player, it would be us who would say what had to be done, but we will give Xavi time to decide. The day he leaves he will be remembered as the most successful player we've ever had. He is the essence of our game".

Bartomeu predicted further player exits after confirming the club was in the market for a forward, as well as new defenders.

But he played down speculation that Chile forward Alexis Sanchez would be used as a makeweight in a move for Suarez.

"We have the names and the players (we want to sign), but sometimes there are clubs who speculate over possible signings by Barca to manipulate the price," he added.

"There are several teams interested (in Sanchez). We need him, he is essential to our game, but we are getting calls from many clubs."