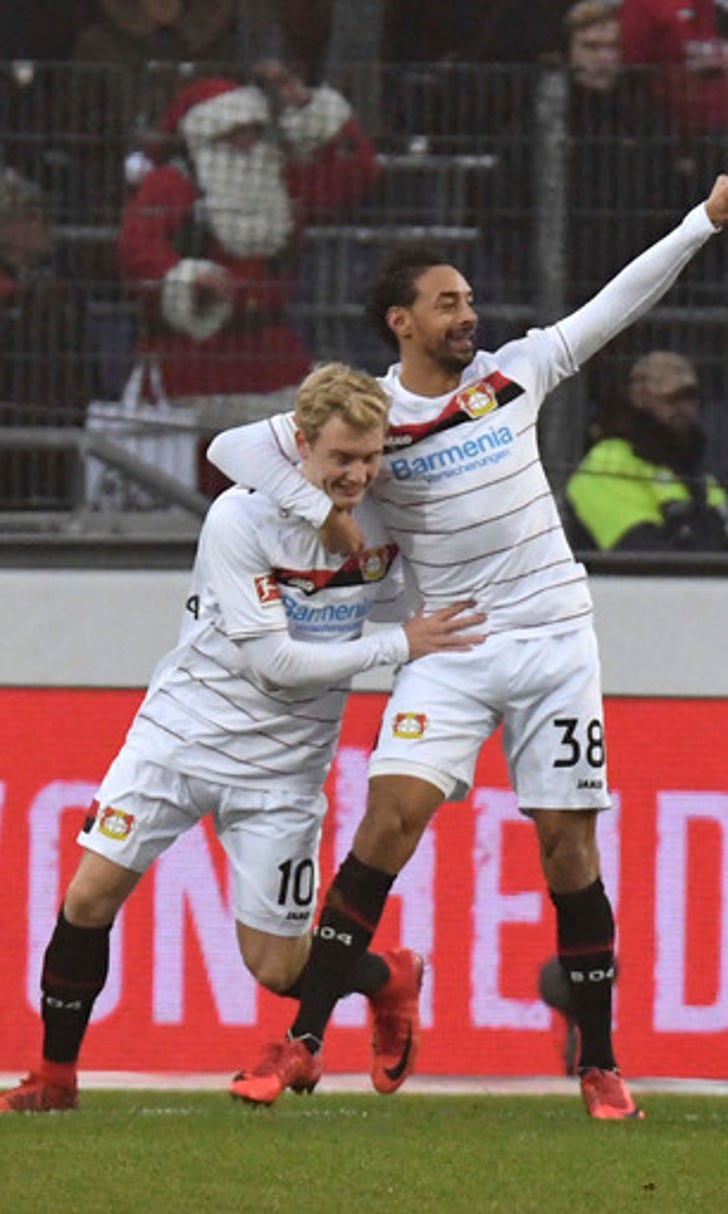 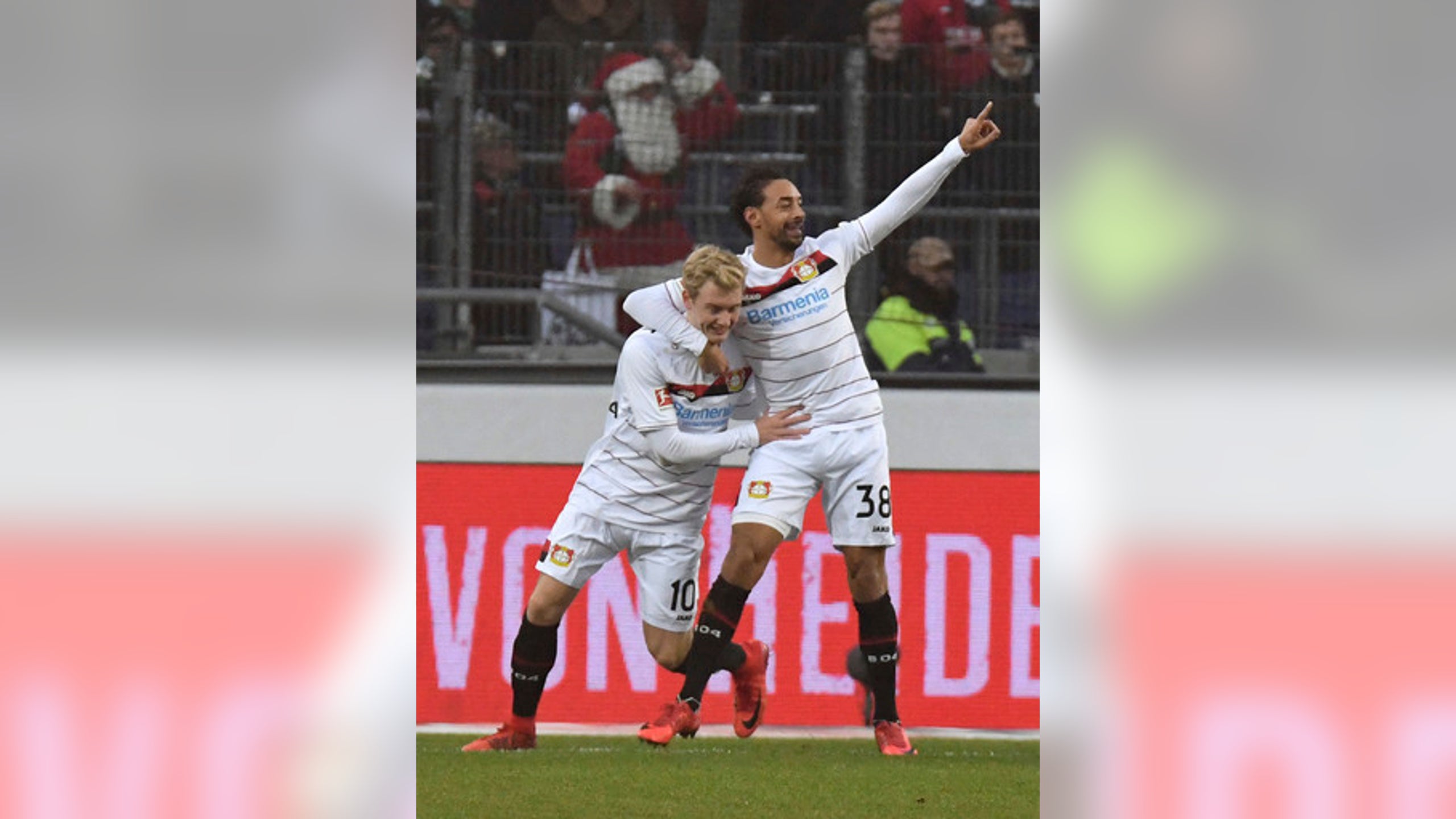 BERLIN (AP) Jamaica striker Leon Bailey scored twice as a substitute but Bayer Leverkusen failed to hang on as Hannover grabbed a 4-4 draw in the Bundesliga on Sunday.

Bailey, who came on at the break, needed only two minutes to equalize after Hannover had gone 3-2 ahead, and he scored again 20 minutes later to put Leverkusen 4-3 in front.

But the 20-year-old missed another chance to complete a hat trick and Julian Korb scored late for Hannover to draw.

''I had a third chance, and I just know if I had taken that chance it would have been over for them. It's just unlucky. But that's football,'' said Bailey. ''A wise man learns from his mistakes. But a wiser man learns from others' mistakes.''

Both teams traded goals on an afternoon to forget for the goalkeepers.

''It was worth the entrance price for the spectators,'' Korb said.

Julian Brandt fired Leverkusen into an early lead with a brilliant volley but Ihlas Bebou replied straight away with a header for Hannover.

Niclas Fuellkrug put the home side ahead with a penalty, only for Admir Mehmedi to equalize four minutes later for Leverkusen.

Hannover went ahead again after Fuellkrug set up Felix Klaus with his heel before the break, when Leverkusen coach Heiko Herrlich reacted with two substitutions.

One of them was Bailey, who raced forward to reach Kai Havertz's through ball and kept his cool to beat Hannover `keeper Philipp Tschauner.

Bailey claimed his sixth goal of the season after the game's longest stretch without a goal when Mehmedi played him through on a counterattack after a Hannover corner.

But there was further drama to come as Bebou eluded three Leverkusen defenders to set up Korb for Hannover's equalizer with seven minutes remaining.

Davie Selke scored twice for 10-man Hertha Berlin to defeat Leipzig 3-2 away, denying his former team the chance to reclaim second place in the last game before the winter break.

Selke fired Hertha into an early lead with a brilliant finish, but the visitors were down to 10 men a minute later when last defender Jordan Torunarigha was sent off for bringing Timo Werner down.

Despite this, Salomon Kalou headed Hertha into a 2-0 lead after a half-hour, and Selke claimed his second early in the second half.

Leipzig captain Willi Orban pulled one back and Marcel Halstenberg scored in injury time for an exciting finale.

Hertha climbed to 10th, while Leipzig is fifth.

Bayern Munich leads by 11 points at the halfway stage of the season.

Leon Bailey
share story
those were the latest stories
Want to see more?
View All Stories
Fox Sports™ and © 2021 Fox Media LLC and Fox Sports Interactive Media, LLC. All rights reserved. Use of this website (including any and all parts and components) constitutes your acceptance of these Terms of Use and Updated Privacy Policy. Advertising Choices. Do Not Sell my Personal Info