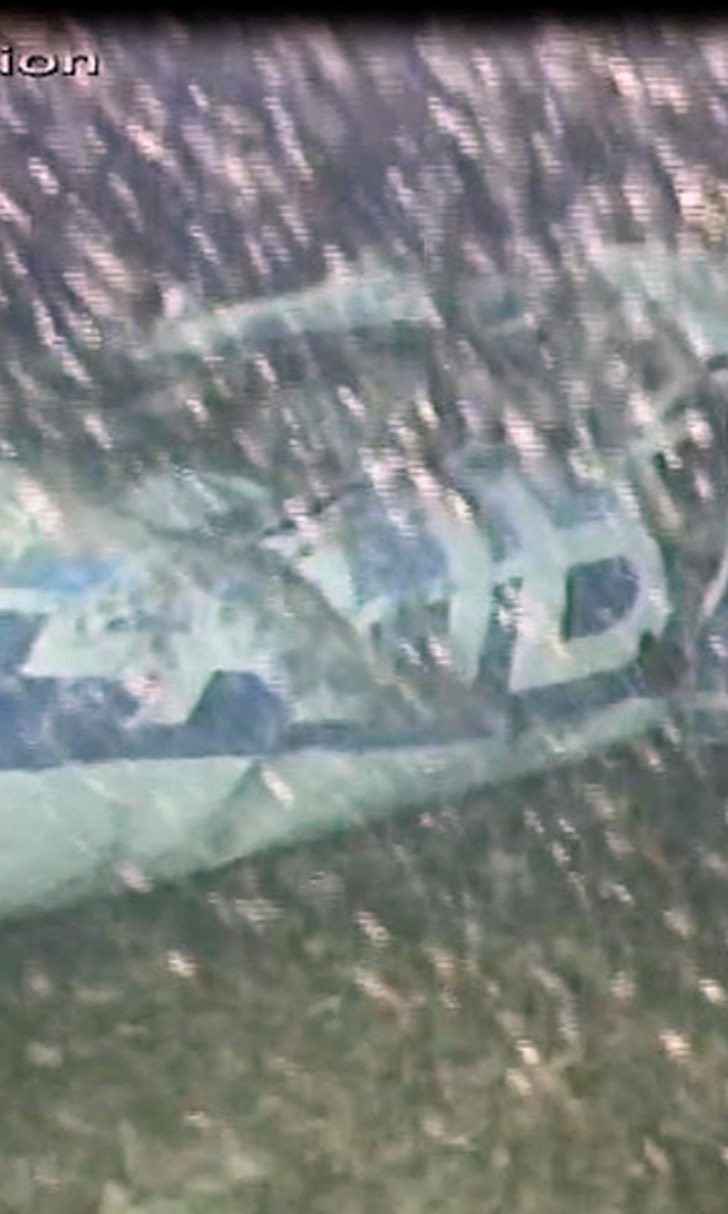 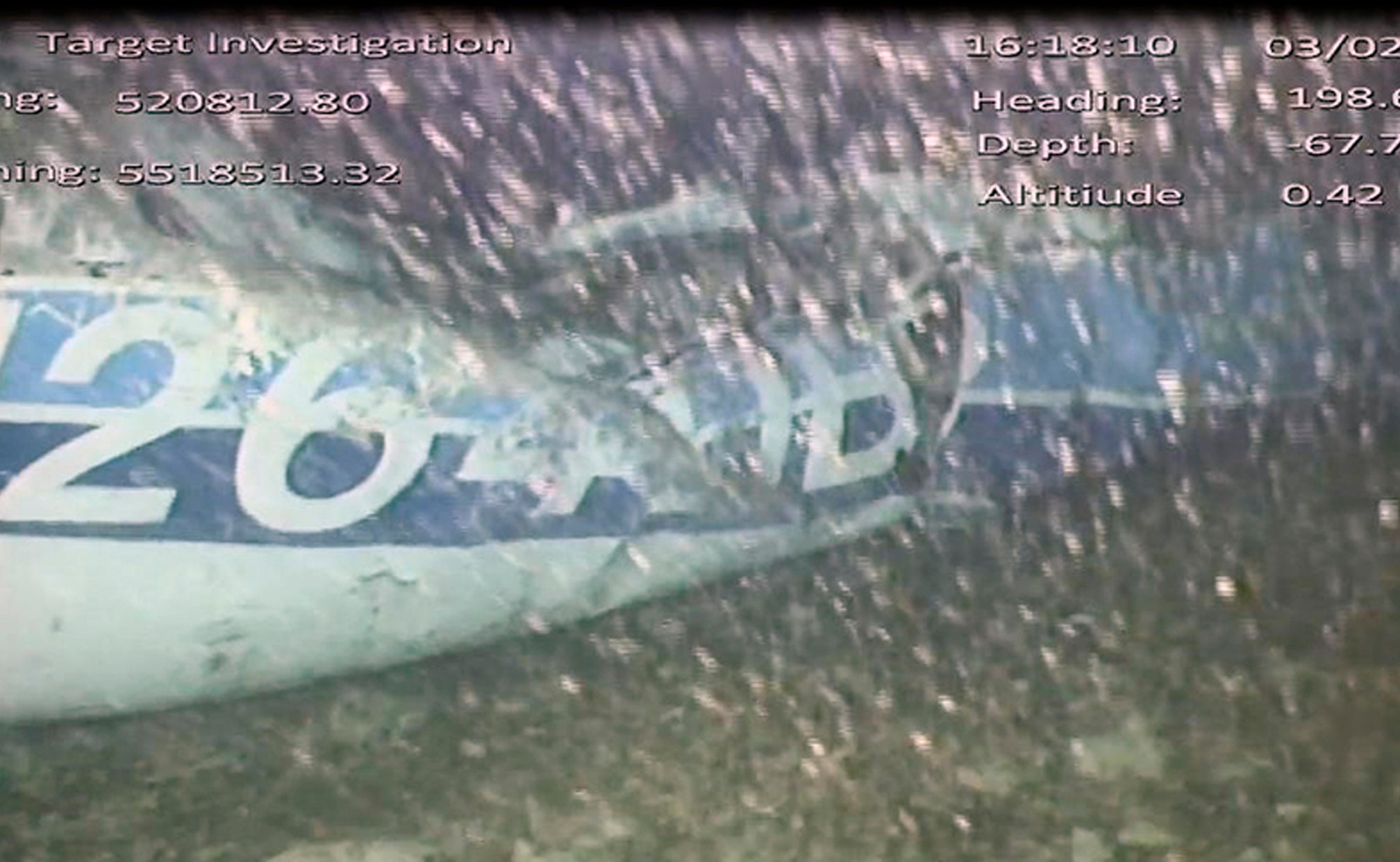 Authorities try to recover body from wreckage of Sala plane

LONDON (AP) — Authorities say they are trying to recover the body spotted in the seabed wreckage of the plane that was carrying Argentine soccer player Emiliano Sala and his pilot.

The aircraft disappeared over the English Channel on Jan. 21 as it flew from the French city of Nantes to Cardiff, where Sala was due to start playing in the Premier League.

Authorities haven't said if the body located by an underwater camera was Sala or pilot David Ibbotson, the only people on board.

Britain's Air Accidents Investigation Branch says "we are attempting to (recover) the body. If we are successful, we will consider the feasibility of recovering the aircraft wreckage."

The wreckage was discovered on Sunday.

In a statement, the AAIB cautioned that "strong tidal conditions mean we can only use the remotely operated vehicle for limited periods each day and this will mean that progress is slow."