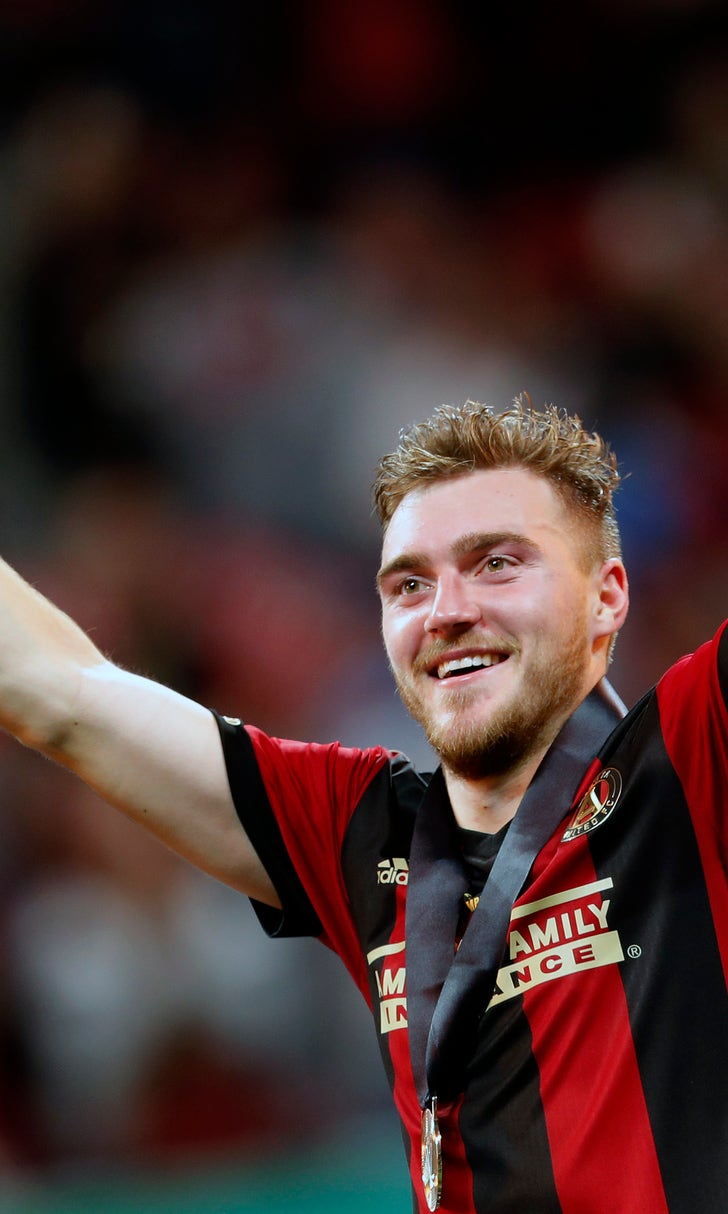 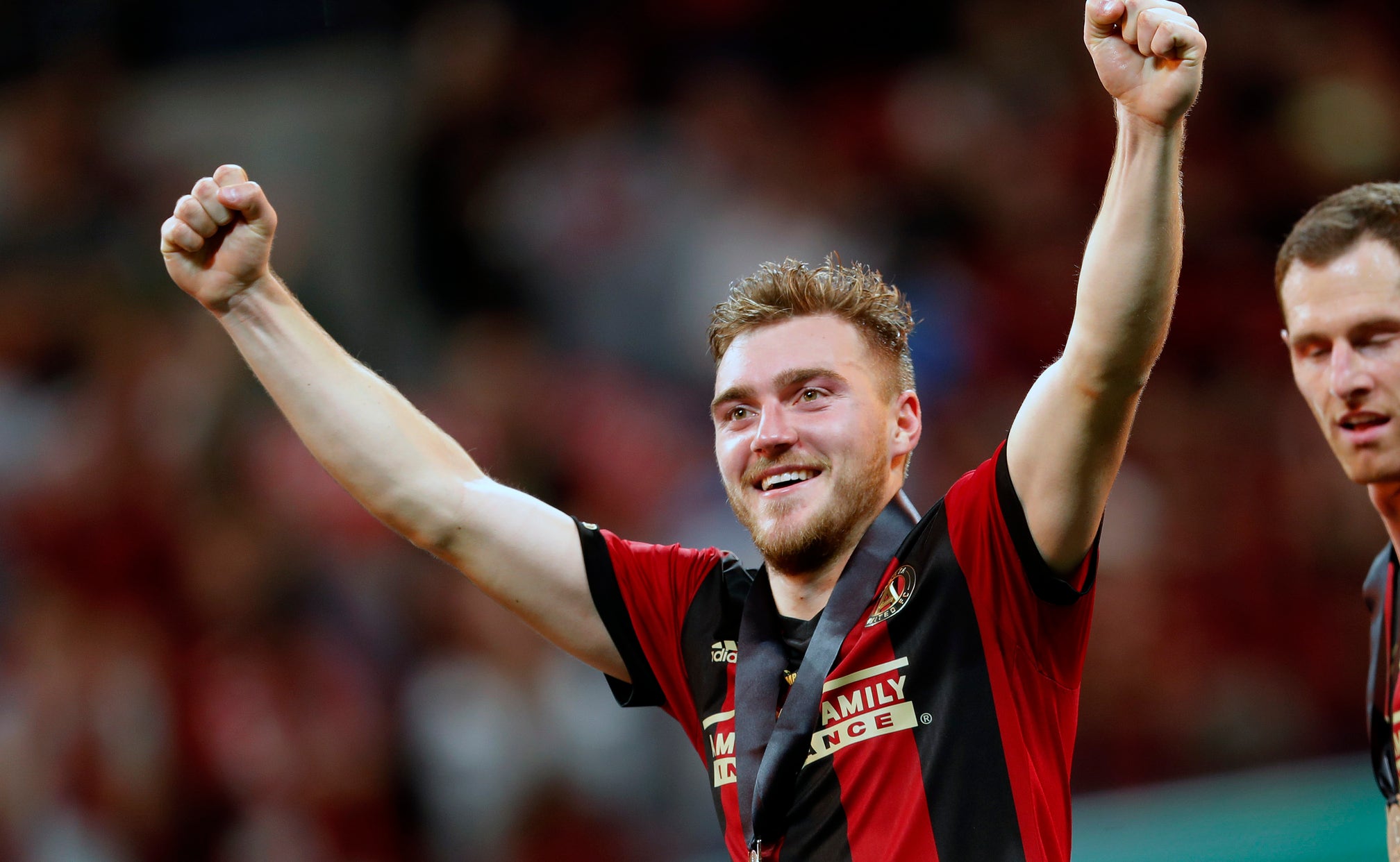 The 26-year-old Gressel scored 15 goals and added a franchise-high 35 assists over the past three seasons, helping Atlanta win the league championship in 2018. Last season, he scored six goals and led the team with 12 assists as United won a pair of lesser trophies, the U.S. Open Cup and the Campeones Cup.

“He is a player with high energy, a great attacking piece who has a tasty final ball and can score goals,” D.C. general manager Dave Kasper said. “He’s at a great age — prime of his career.”

Gressel was heading into the final year of the contract he signed after being drafted in 2017. He wanted a long-term deal and a significant raise, expressing frustration at the lack of progress.

Coming off a season in which they lost to Toronto in the Eastern Conference final, Atlanta United also traded Darlington Nagbe to Columbus and sold defender Leandro Gonzalez Pirez to Tijuana in Mexico’s Liga MX.

Now, with Gressel being dealt away, Atlanta United is undergoing a big overhaul heading into Frank de Boer's second season as coach.

Atlanta vice president Carlos Bocanegra said the team decided it was best to trade Gressel rather than have him play out a contract that made him one of the most underpaid players in the league. He received a base salary of $114,250 last season.

Bocanegra said the money acquired from D.C. is part of a bigger plan to bolster the roster, though he knows trading Gressel will not sit well with Atlanta's passionate fan base.

“We were not finding a solution,” Bocanegra said. “He’s been a great player. He’s been a fan favorite. That’s not lost on us. It’s something we didn’t take lightly. In this business you have to do what’s best for the club and the player, as well.”

“It's been an incredible three years and I'm so thankful for everything I was able to experience during my time here,” he wrote on Twitter. “There will always be a part of Atlanta in me.”

D.C. United continued an offseason makeover after the departures of Wayne Rooney, Luciano Acosta and Lucas Rodríguez, who combined for 24 of the team’s 43 goals last year. Rooney returned to his native England as a player-coach for second-tier Derby County.

The Washington Post reported that Gressel will receive some $700,000 a year in a new deal with D.C. United, which hasn't won the MLS Cup since 2004.

“Our ambitions as a club continue to grow,” Kasper said. “Coming off two good years of making the playoffs, we want to continue to build a roster that is talented and can compete for trophies.”

Atlanta United is already in training for its second straight appearance in the CONCACAF Champions League, which begins with a two-legged matchup against Honduras club Motagua that starts on Feb. 18, less than two weeks before the start of the MLS season.

Atlanta and D.C. are scheduled to meet twice this year, including the MLS regular-season finale on Oct. 4.

St. Louis MLS Team Unveils Logo
The 28th Major League Soccer franchise, St. Louis City SC, unveiled its name, logo and colors on Thursday.
August 13
those were the latest stories
Want to see more?
View All Stories
Fox Sports™ and © 2020 Fox Media LLC and Fox Sports Interactive Media, LLC. All rights reserved. Use of this website (including any and all parts and components) constitutes your acceptance of these Terms of Use and Updated Privacy Policy. Advertising Choices. Do Not Sell my Personal Info