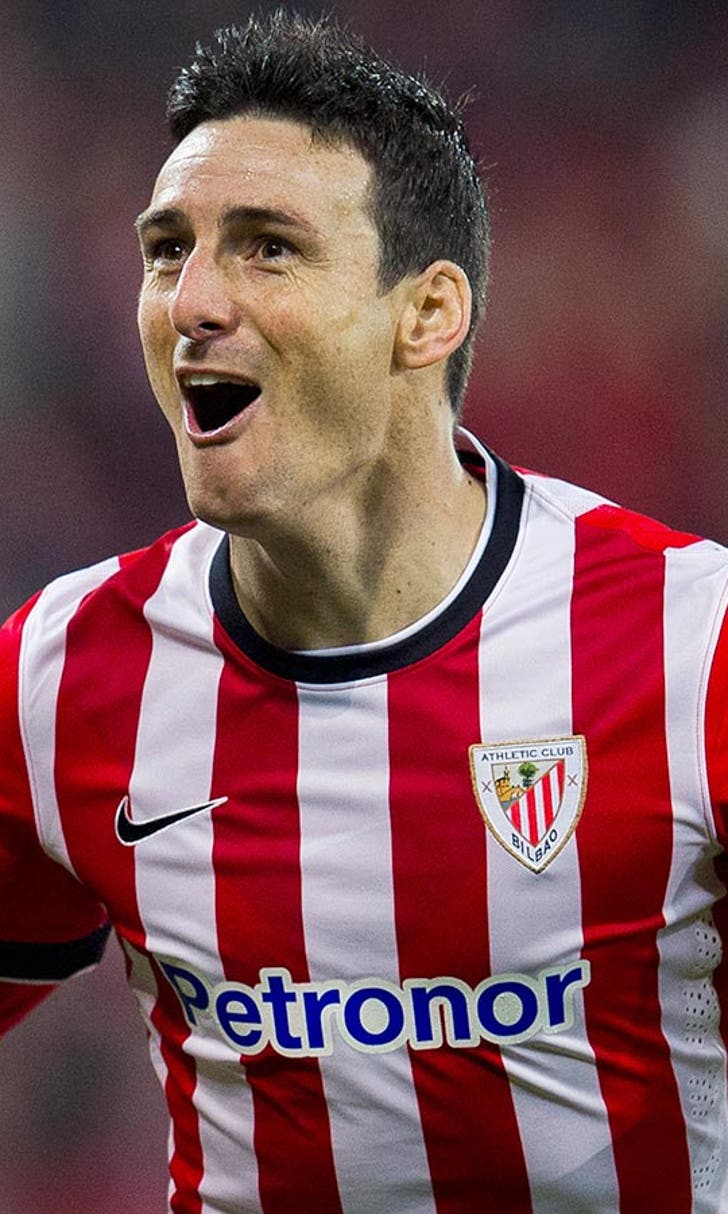 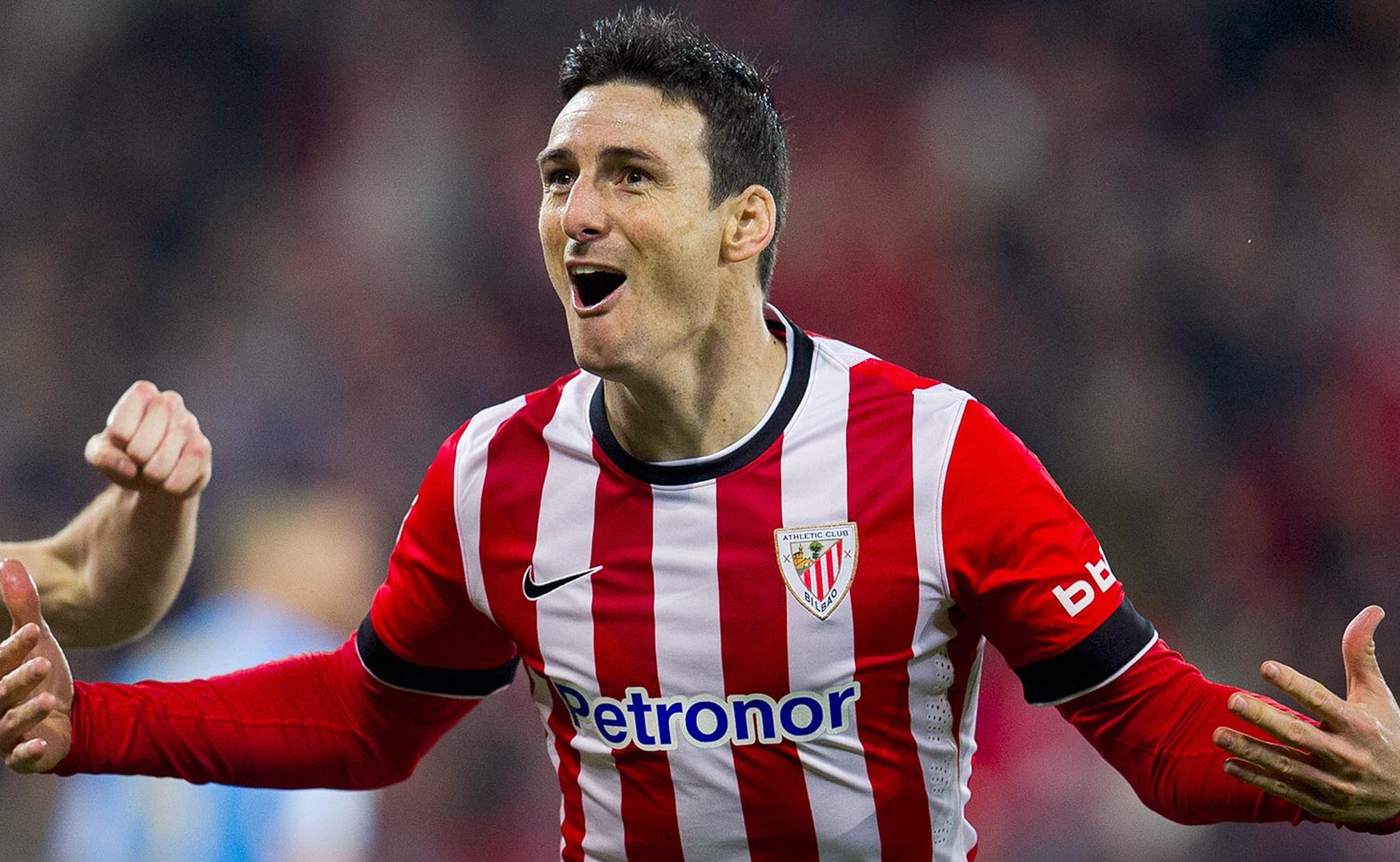 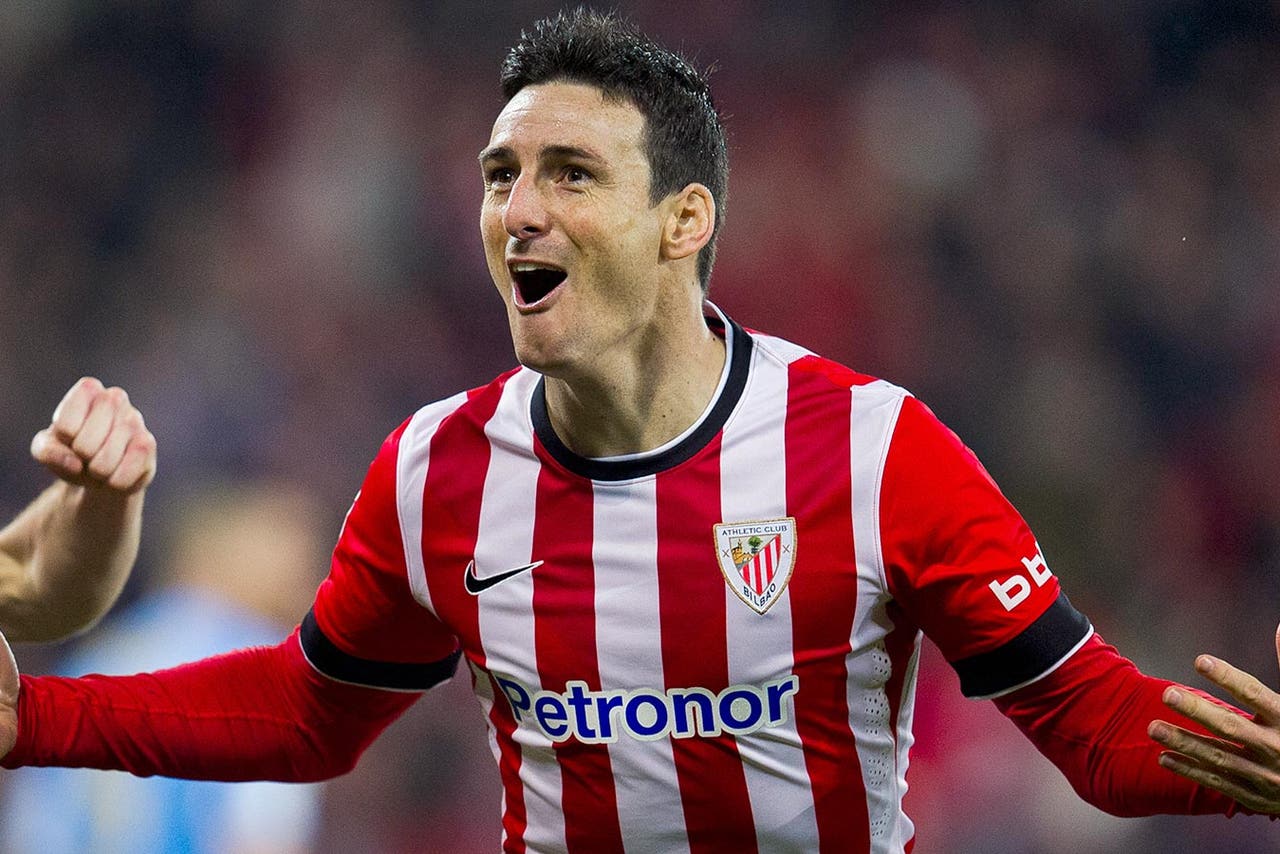 BARCELONA, Spain -- Aritz Aduriz scored twice in the second half to give Athletic Bilbao a 2-0 victory at Levante on Sunday, ending its seven-round winless streak in the Spanish league.

Almeria also edged Getafe 1-0 for its first win in 10 home games this season to escape the relegation zone after both teams ended with 10 men.

Bilbao's Iker Muniain hit the crossbar in the 11th minute, but Levante had the better share of scoring chances before halftime.

Aduriz struck his first goal three minutes after the restart when he controlled the ball with his chest before firing it past goalkeeper Diego Marino.

Bilbao goalkeeper Gorka Iraizoz protected the lead with back-to-back saves to deny Jordi Xumetra and Ruben Garcia before Aduriz chipped Marino in the 90th after Markel Susaeta played him through.

Levante remained bottom of the table and without a win in nine rounds.

''For us to win today was vital,'' said Aduriz. ''We hadn't taken three points in a long time. We were fighting hard and playing well, just not getting the results. But we kept working hard and now we have the result to show it.''

Almeria's Edgar Mendez slotted in an angled shot after his team quickly built on a goal kick one minute before halftime. Almeria's Mauro Dos Santos and Jose ''Verza'' Garcia also hit the woodwork before Getafe lost Sergio Escudero to his second booking. Almeria's Tomer Hemed was sent off for a late second yellow card.

Elsewhere, second-place Barcelona hosted a Villarreal side on an 18-game unbeaten streak as it tried to keep pace with leader Real Madrid.