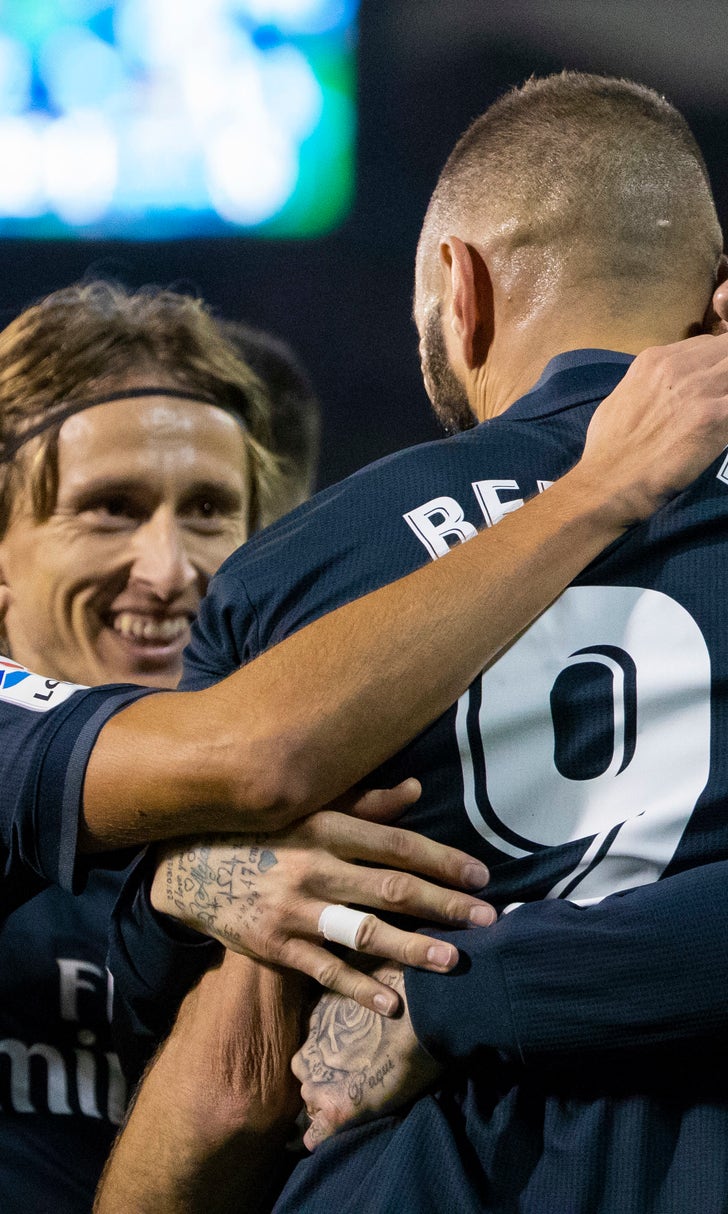 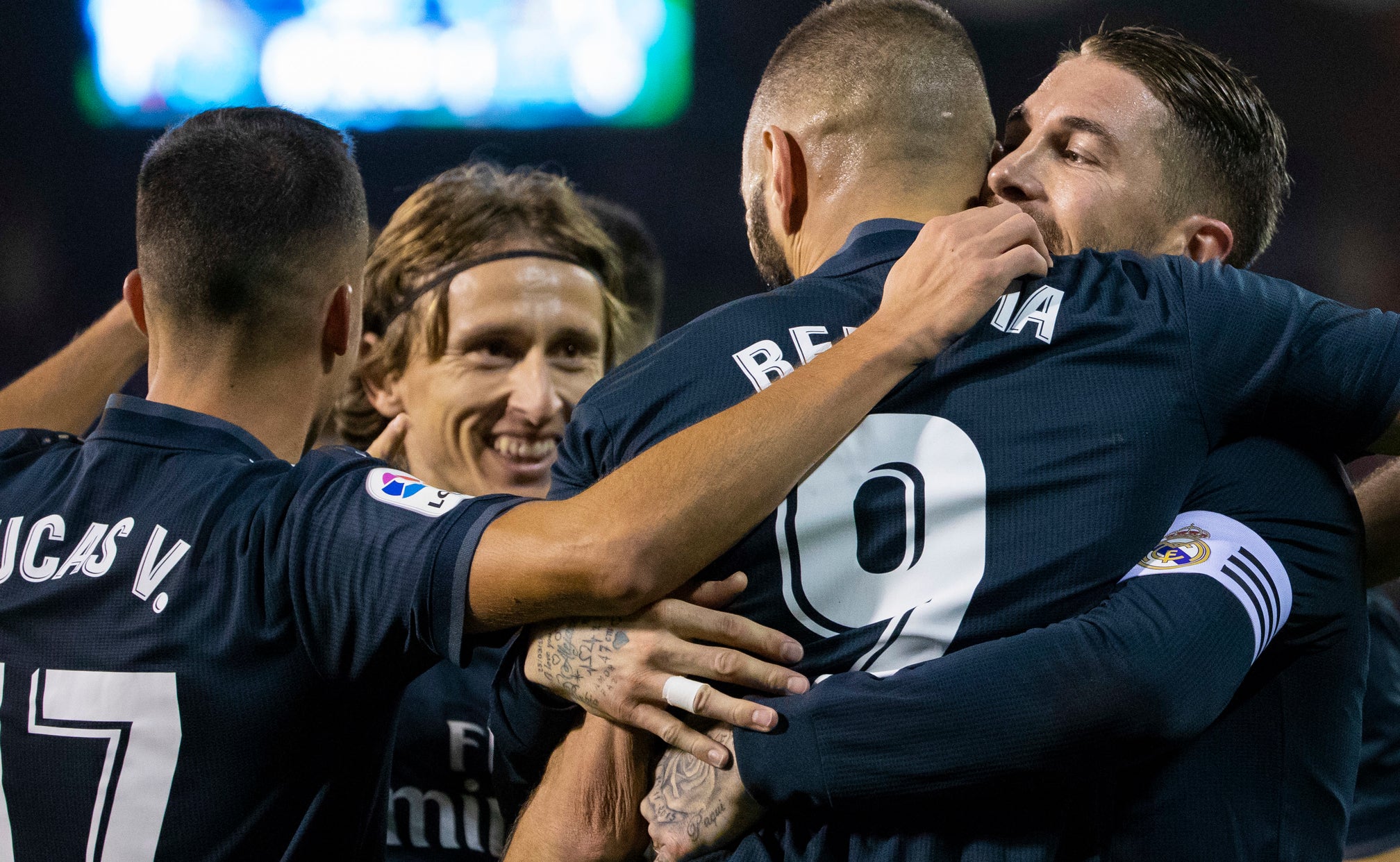 They got no new details from officials representing top clubs, according to people familiar with the meeting of UEFA's strategy council.

Instead, the latest plans for an elite breakaway league — which were revealed Nov. 2 in the "Football Leaks" series — were said to be driven by "one and a half clubs," referring to Madrid and Bayern Munich, multiple sources told The Associated Press. They spoke on condition of anonymity because the meeting was confidential.

Bayern's internal documents from 2016 detailing an earlier breakaway plan was revealed by German magazine Der Spiegel, which has spearheaded the publication of confidential documents and emails from clubs and soccer bodies.

Still, the sources said leaders of the European Club Association (ECA) — from Juventus, Barcelona, Manchester United, Paris Saint-Germain and Celtic — claimed in the meeting that they had not known of the Super League proposal being drafted in Madrid.

No one from Madrid attended the UEFA-hosted talks, though the club's vice chairman, Pedro Lopez, is a vice chairman of the 232-member ECA group.

The FIFPro union and European Leagues group had previously criticized the Super League plan, which was revealed in emails from Madrid-based consultants to the Spanish club.

It suggested a 16-team lineup to kick off in 2021, with 11 founding clubs to get ownership stakes and risk-free membership for 20 years. Five more clubs would be invited to play in what would effectively be a replacement for the Champions League, which shares more than $2 billion each season among 32 clubs but is controlled by UEFA.

The plan seemed to betray ECA leader Agnelli's repeated promise of no changes being made to the Champions League before 2024.

"All parties underlined their commitment to working together toward the development of club competitions under the leadership of UEFA," the European soccer body said in a statement about Wednesday's meeting, which did not mention the breakaway project.

European media reports have also detailed how some clubs — including Manchester City and PSG, backed by owners from royal families in Qatar and Abu Dhabi — evaded UEFA rules on sponsor deals and spending on transfers and wages.

PSG president Nasser Al-Khelaifi, who arrived at UEFA to attend the second half of Wednesday's meeting, did not stop to talk with reporters.

A proposal to add a third-tier European club competition, while cutting the Europa League group stage from 48 teams to 32, was also analyzed. It should be approved at a Dec. 3 meeting of UEFA's executive committee in Dublin.