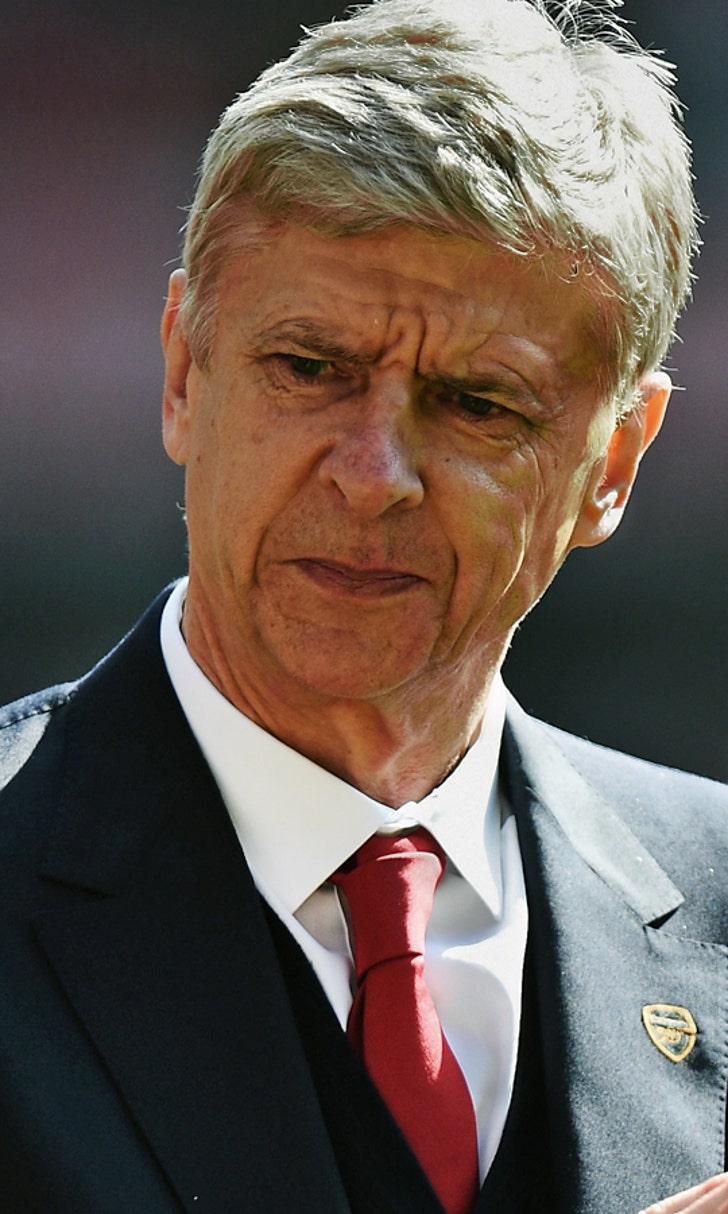 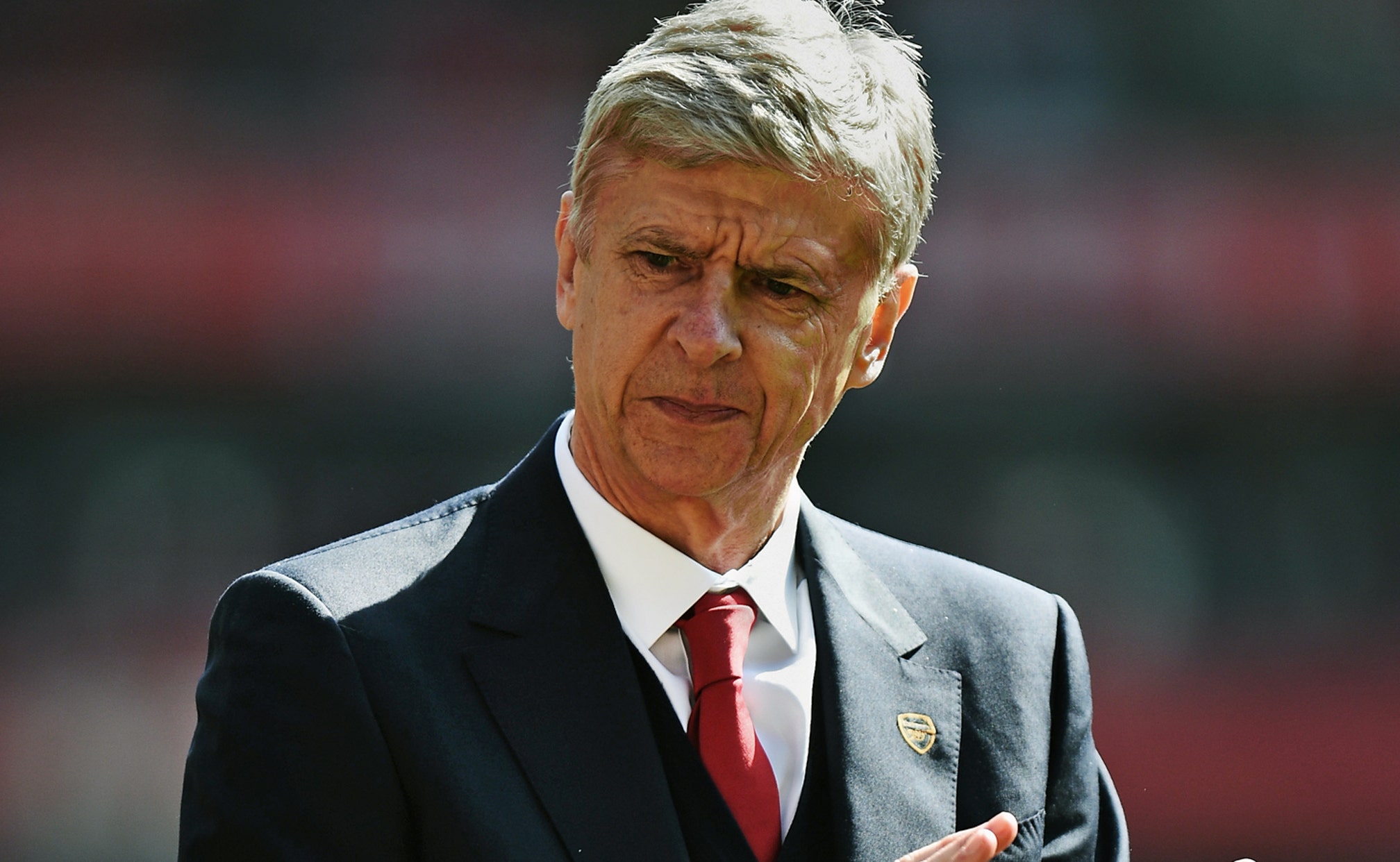 Arsene Wenger says he'll be back at Arsenal next season 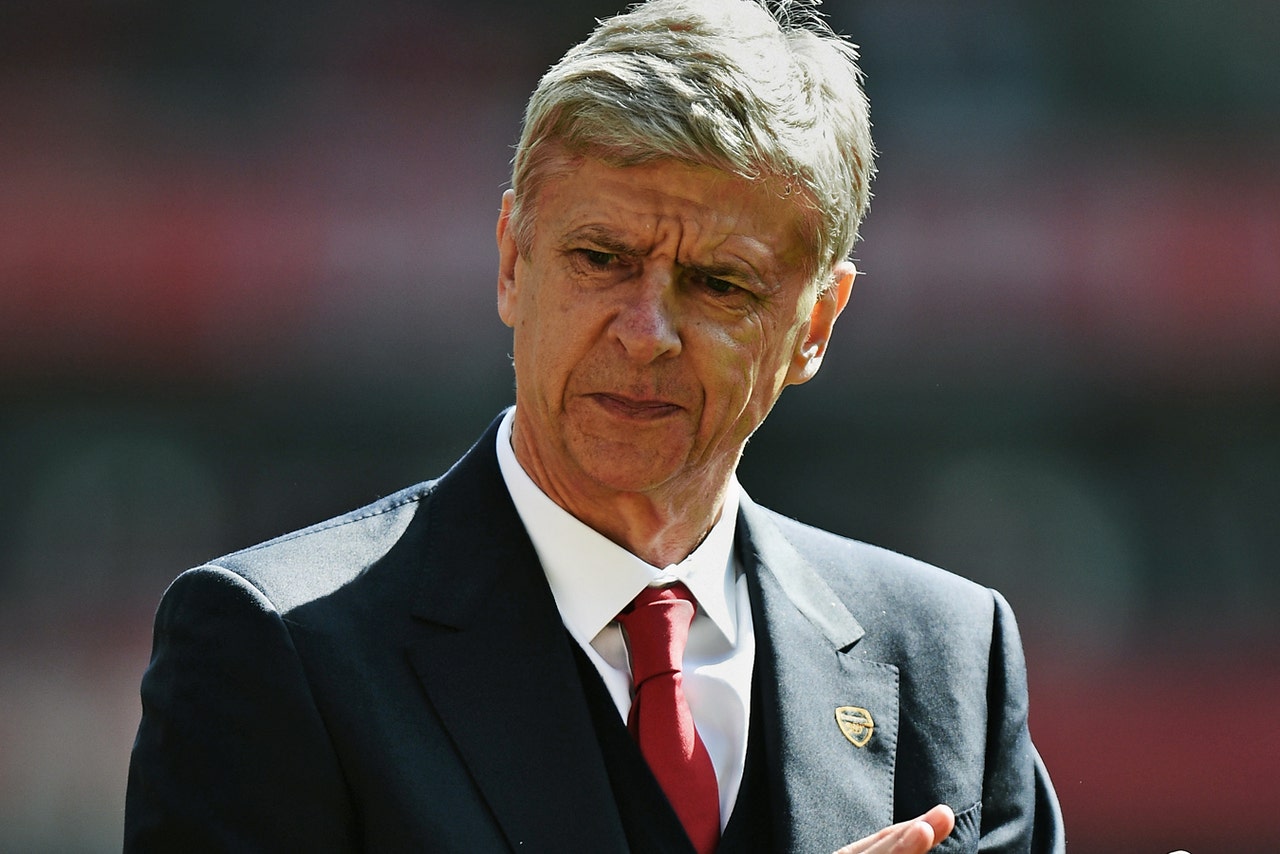 LONDON (AP) -- Arsenal manager Arsene Wenger insisted Sunday he'll be back for another season at the club, ending speculation that he might leave after nearly 18 years at the helm.

Wenger has yet to sign a new contract, with his current deal expiring after this campaign, and was asked after a 1-0 win over West Bromwich Albion on Sunday whether he'll be back next season.

He suggested that one factor that had been holding him back was waiting to see if the club would secure a top-four finish this season, which it did after Everton lost to Manchester City on Saturday.

''It was of course important to be in the Champions League, that is for sure,'' he said.

Under Wenger's leadership, Arsenal has secured Champions League football for 17 consecutive seasons and overseen a lucrative move from Highbury to Emirates Stadium. When he joined Arsenal in 1996, the club flourished on the pitch, winning three league titles and four FA Cup trophies.

But the 64-year-old Wenger has come under criticism from some fans in recent years for a lack of spending in the transfer market and failing to end Arsenal's trophy drought. The team can win its first major title since 2005 in the FA Cup final against Hull on May 17.