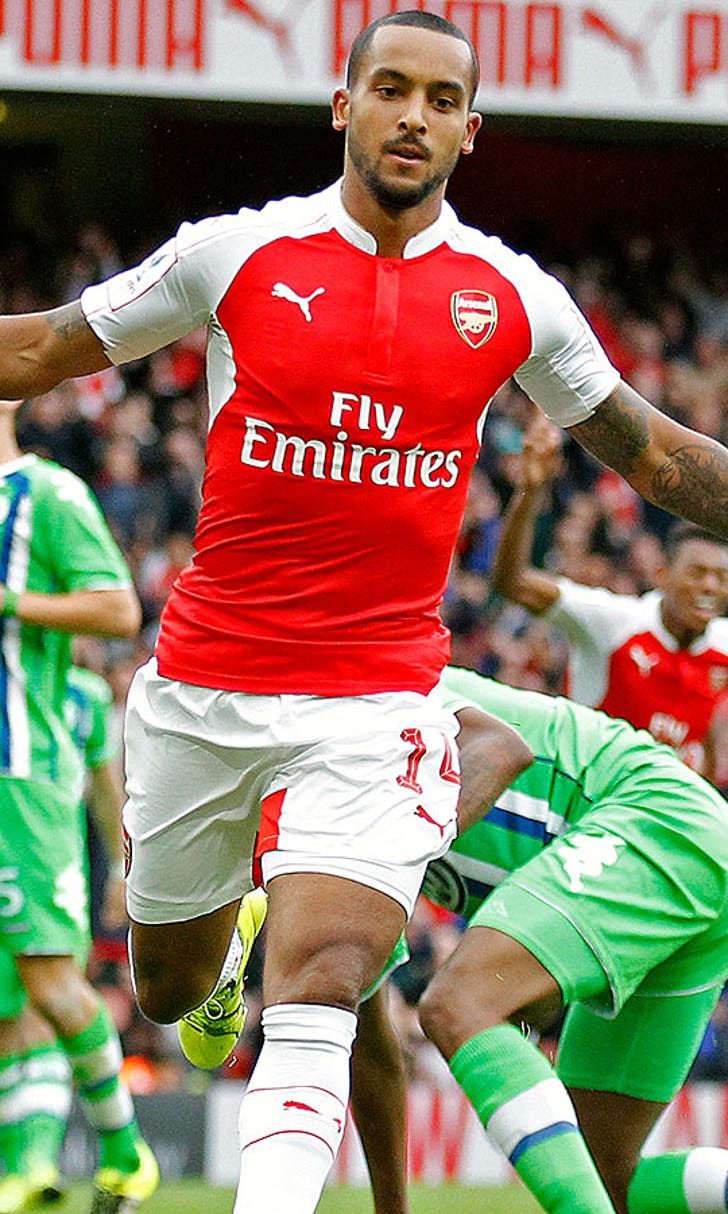 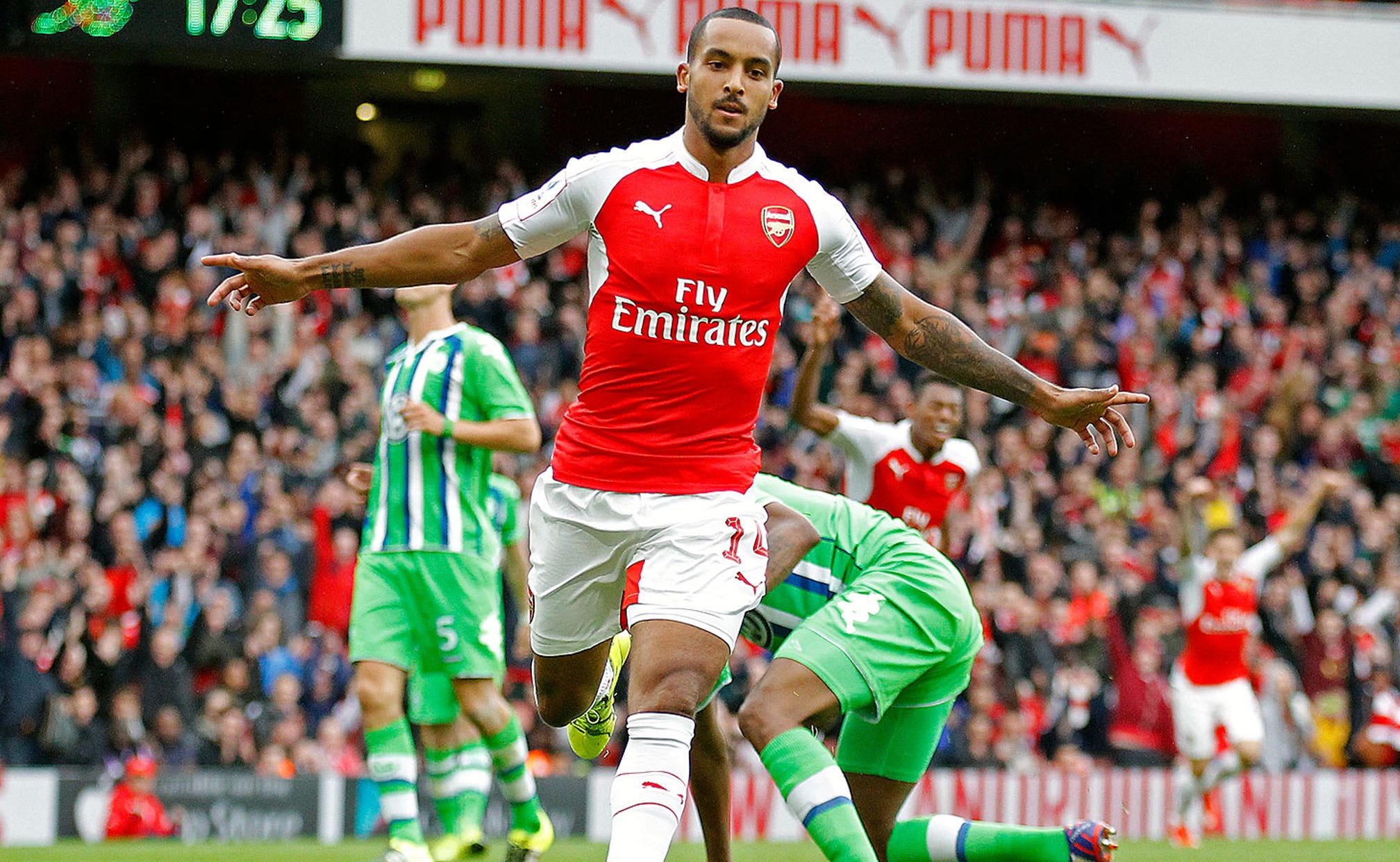 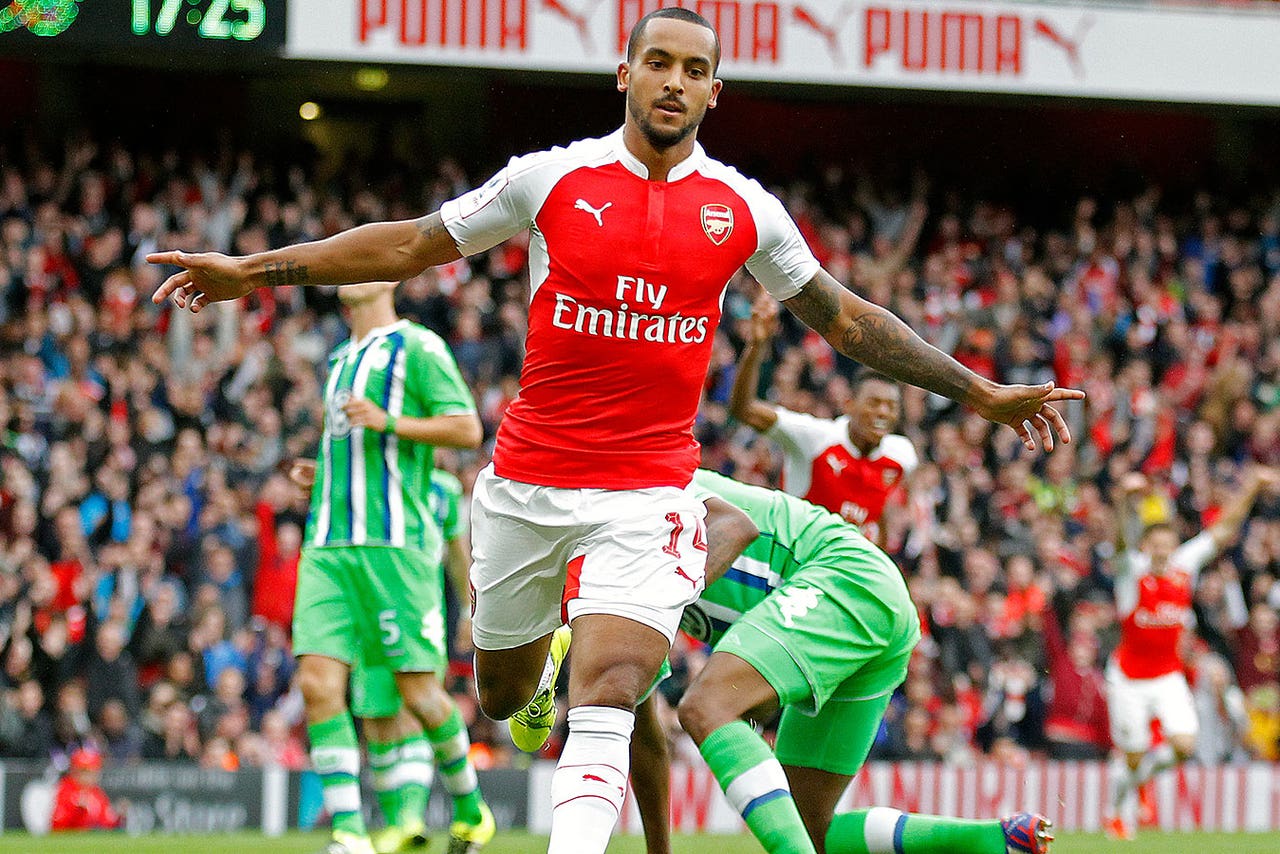 Walcott's 50th-minute finish after fine play from youngster Jeff Reine-Adelaide secured the hosts the title, their first since 2010.

It was the Gunners' last pre-season contest before returning to competitive action against Chelsea in the Community Shield at Wembley on Sunday. Arsenal needed only a draw to lift the Emirates Cup for the first time since 2010 after Villarreal's 2-0 win over Lyon earlier on Sunday afternoon. They made 10 changes from the side that beat Lyon 6-0 on Saturday, but could not make a breakthrough in a frustrating first half.

Former Arsenal striker Nicklas Bendtner had an opportunity to convert from six yards early on from Kevin De Bruyne's dangerous cross, but he chose to go with his feet with the ball at head height. Wolfsburg enjoyed most of the possession in the opening 45 minutes, but Arsenal did go close twice. First, Walcott saw his low effort from an angle saved well by Diego Benaglio, before Mesut Ozil, the only survivor from Saturday's starting line-up, shot just wide after a fine team move.

But five minutes after the break, Arsenal were ahead. Reine-Adelaide, the 17-year-old midfielder yet to make a competitive appearance for the club, impressed on the day, and did superbly well to slip past his marker and play in runner Walcott, who poked past Benaglio from 12 yards. Substitute Chuba Akpom went close with 20 minutes remaining, forcing Benaglio into a save low down to his left, before Santi Cazorla forced the Wolfsburg goalkeeper into a similar stop from a free-kick. 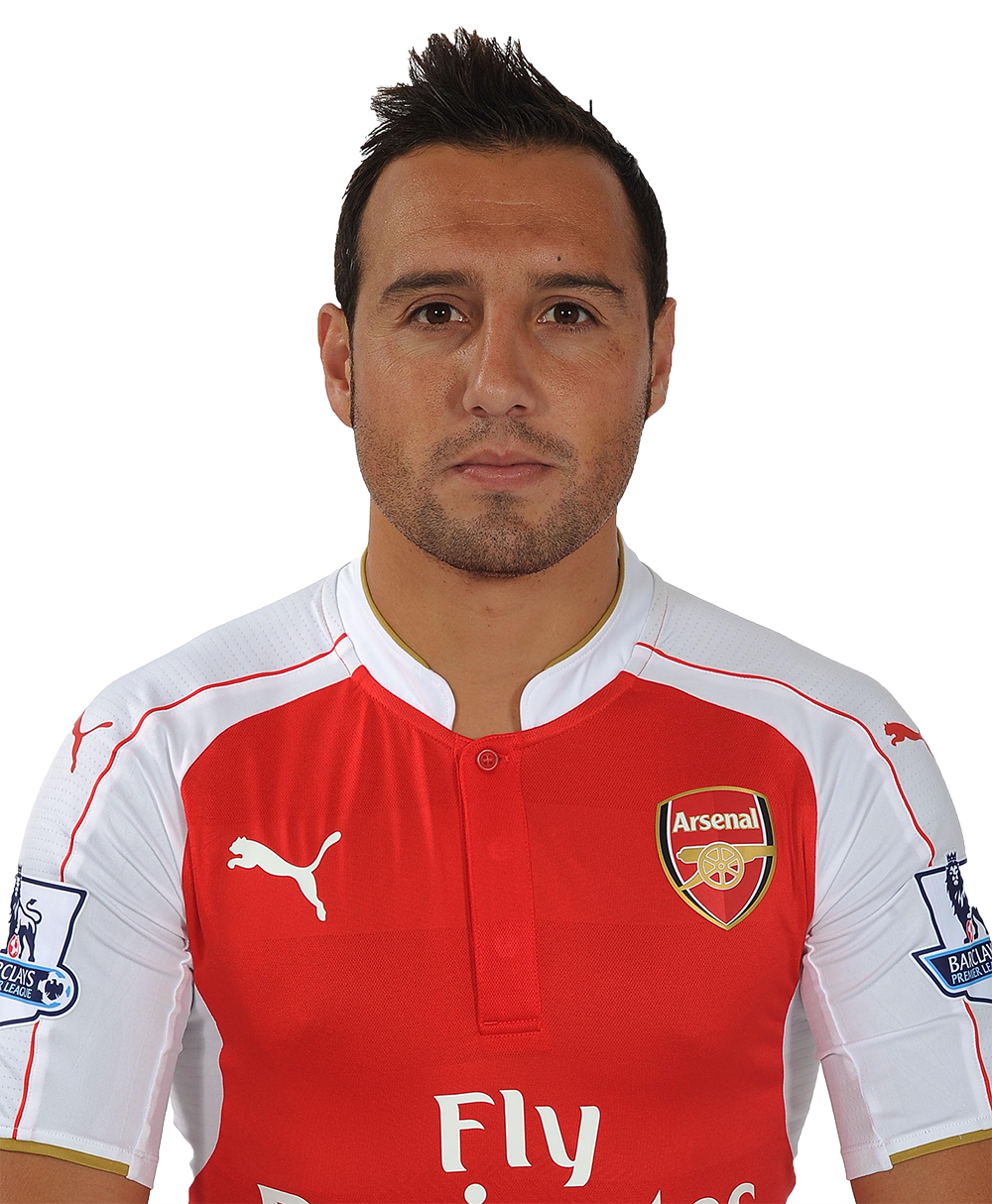