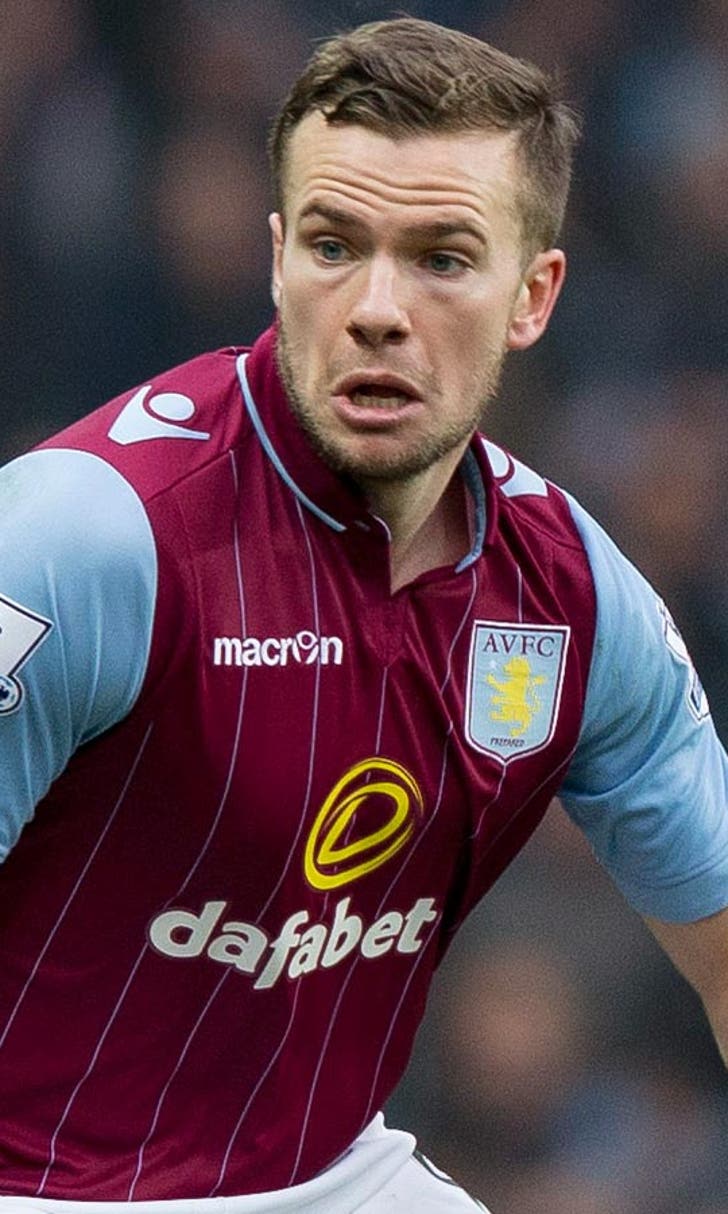 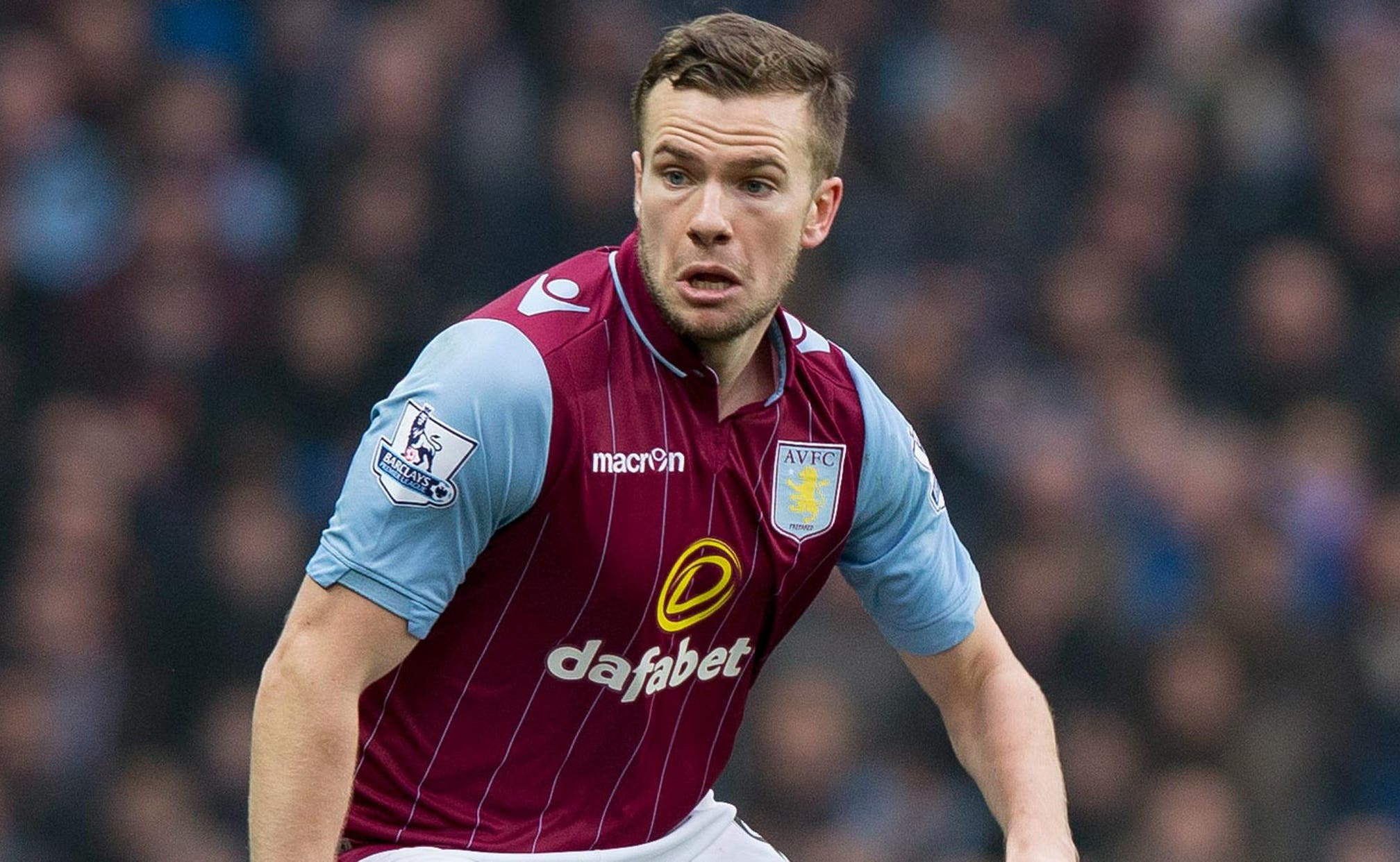 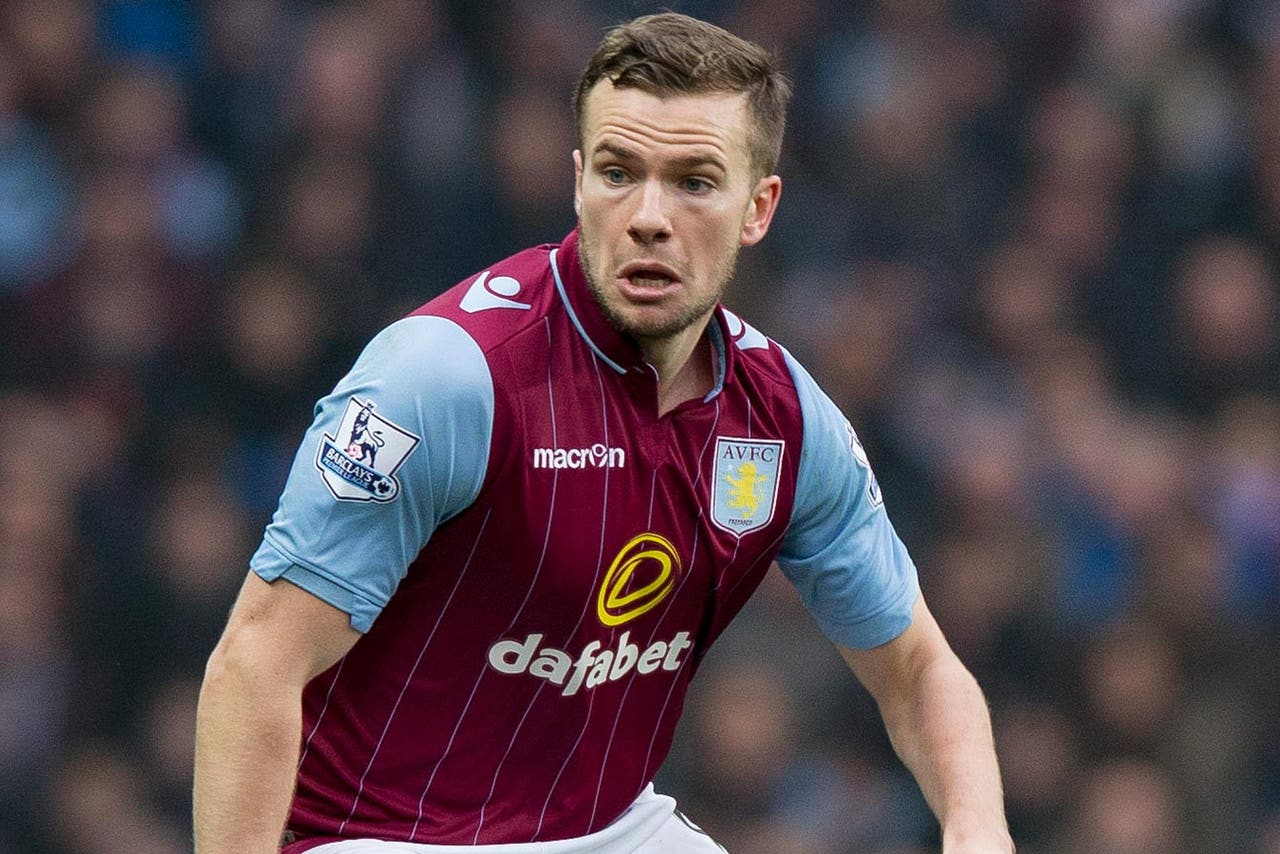 The 25-year-old, who has made 30 appearances while on a season-long loan at Aston Villa, is available on a free transfer this summer.

Villa are said to be keen to make his move permanent while Everton and West Ham have also been linked with the England international.

Sky also believes Cleverley has attracted attention on the continent and has been offered contracts in Italy and Spain, along with German club Schalke.

Cleverley, who has had loan spells at Leicester, Watford and Wigan during his career, collected a Premier League winner's medal during Sir Alex Ferguson's final season in charge at Old Trafford in 2013.

He joined United as a trainee in August 2008 but found himself surplus to requirements following the arrival of manager Louis van Gaal last summer.