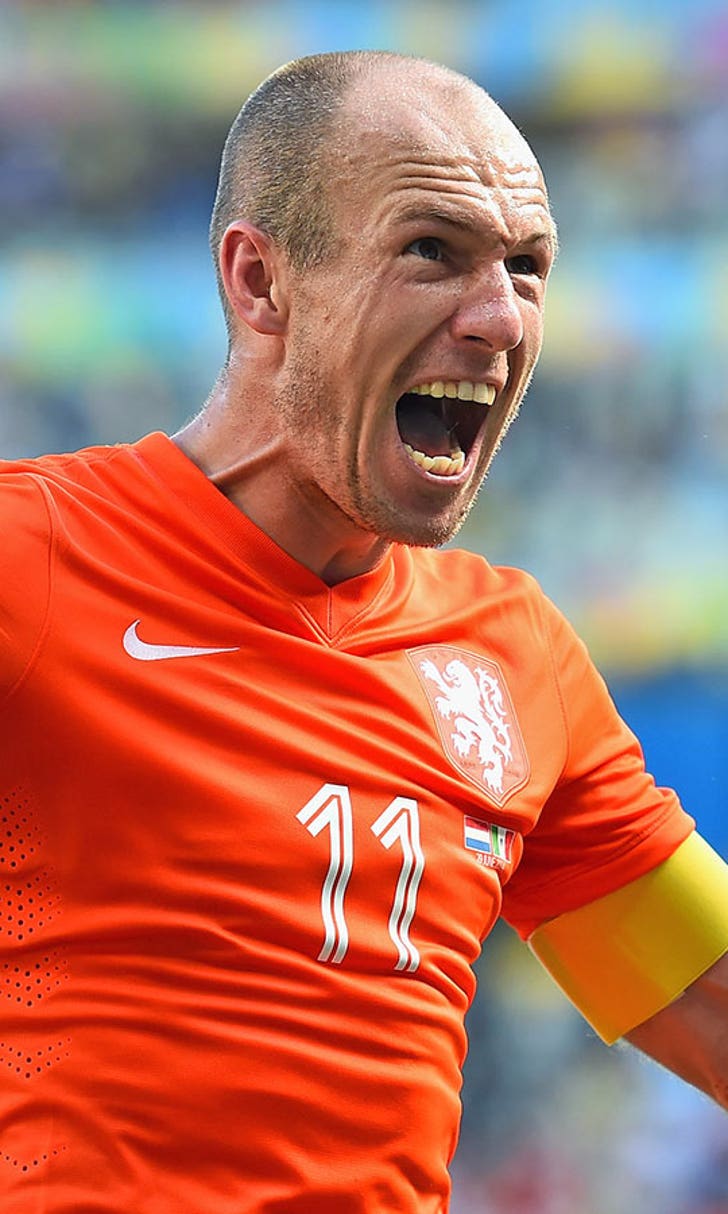 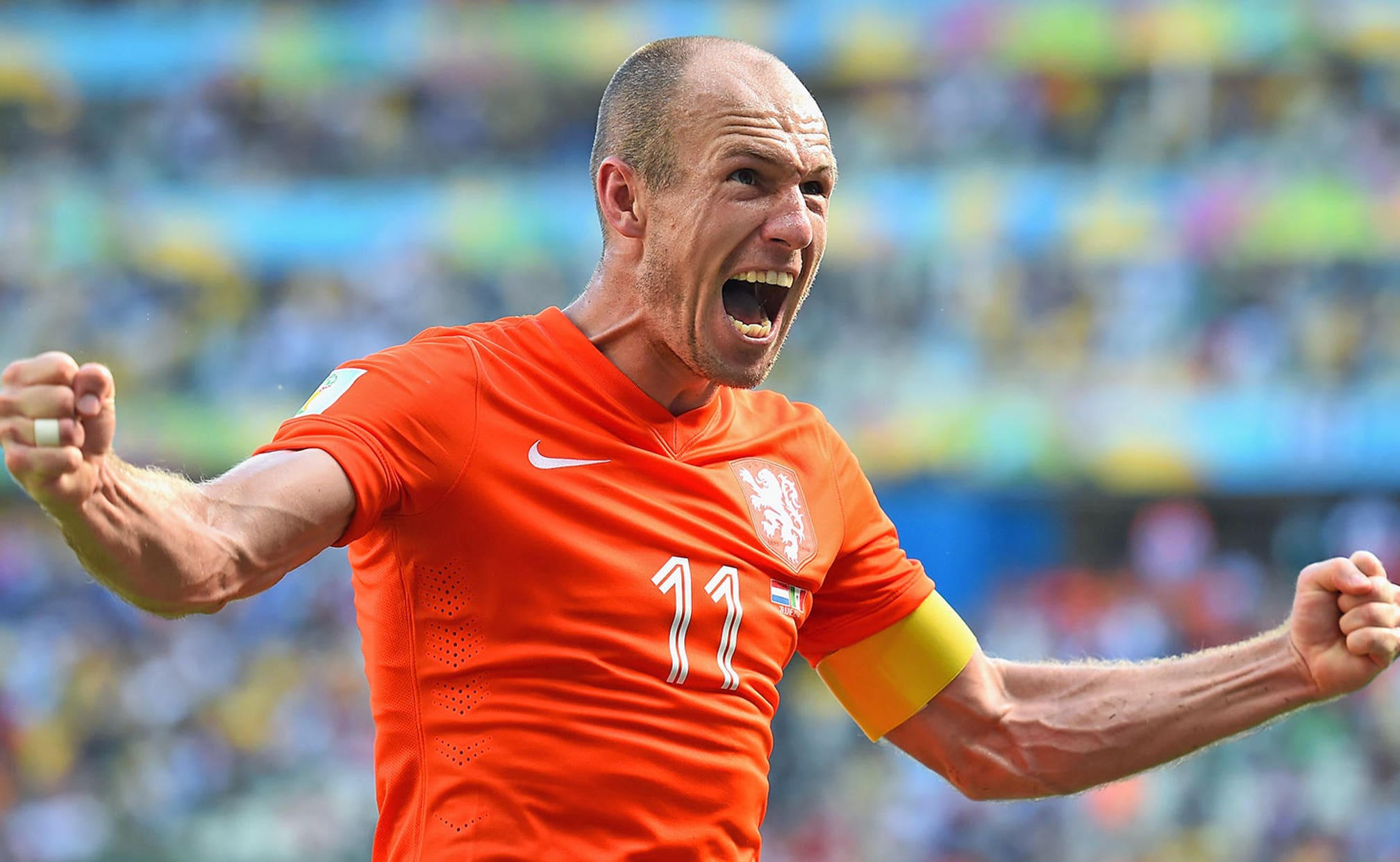 Holland winger Arjen Robben insists the Dutch squad are determined to go all the way in the World Cup to make up for the disappointment of four years ago.

The Dutch lost the 2010 final to Spain in South Africa and they are keen to go one step further this time and lift the trophy in Brazil.

Louis van Gaal's men take on Costa Rica in the quarter-finals on Saturday and Bayern Munich winger Robben believes they can be proud of their achievements so far in the tournament.

"I think we are on a mission together, and when you come to a World Cup it's not to enjoy the weather and enjoy the beach in Rio," Robben told Fifa.com.

"You're here to win matches and to go as far as possible. I don't think the expectations were that high before the tournament and, as a result, we can be very proud of where we are."

Despite being heavy favourites to reach the last four, Robben is refusing to underestimate the threat posed by Costa Rica after they finished top of Group D ahead of England, Italy and Uruguay.

"I think they're a very strong team. We have to stay focused," added Robben.

"Costa Rica have a very good team, they have already proved that in their group, which was very tough, with Italy, England and Uruguay in there.

"They've been really impressive and we'll have to prepare very well if we're going to beat them."