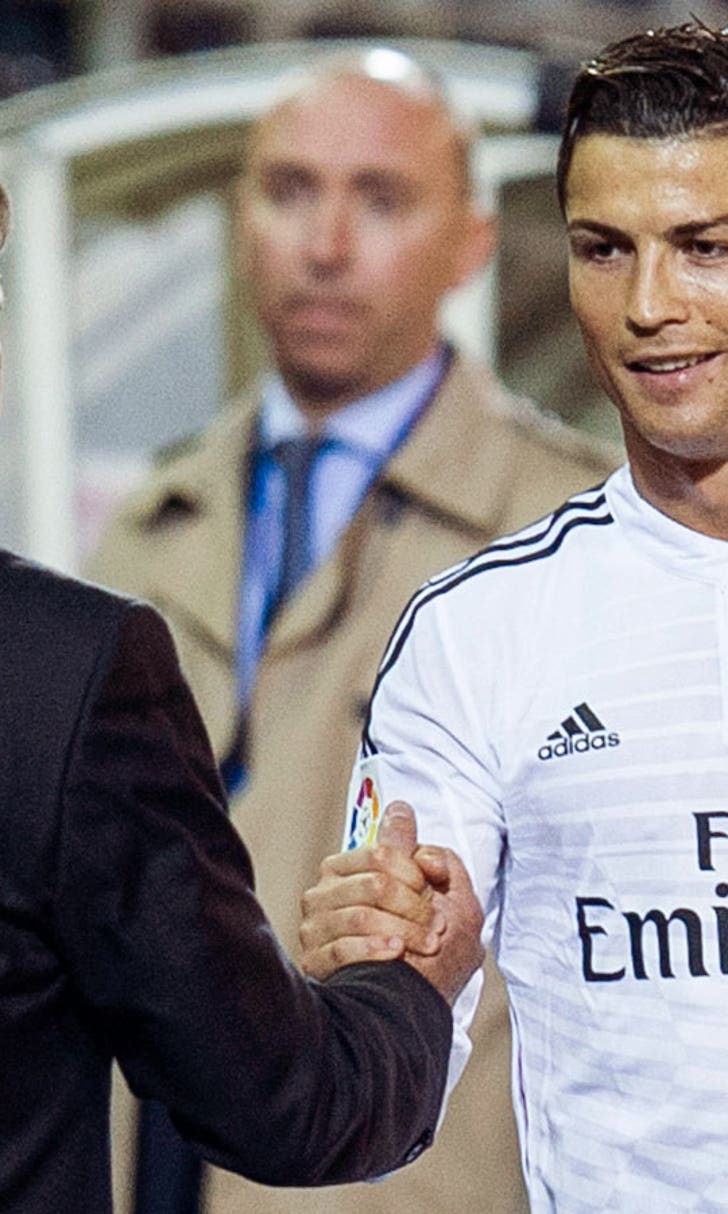 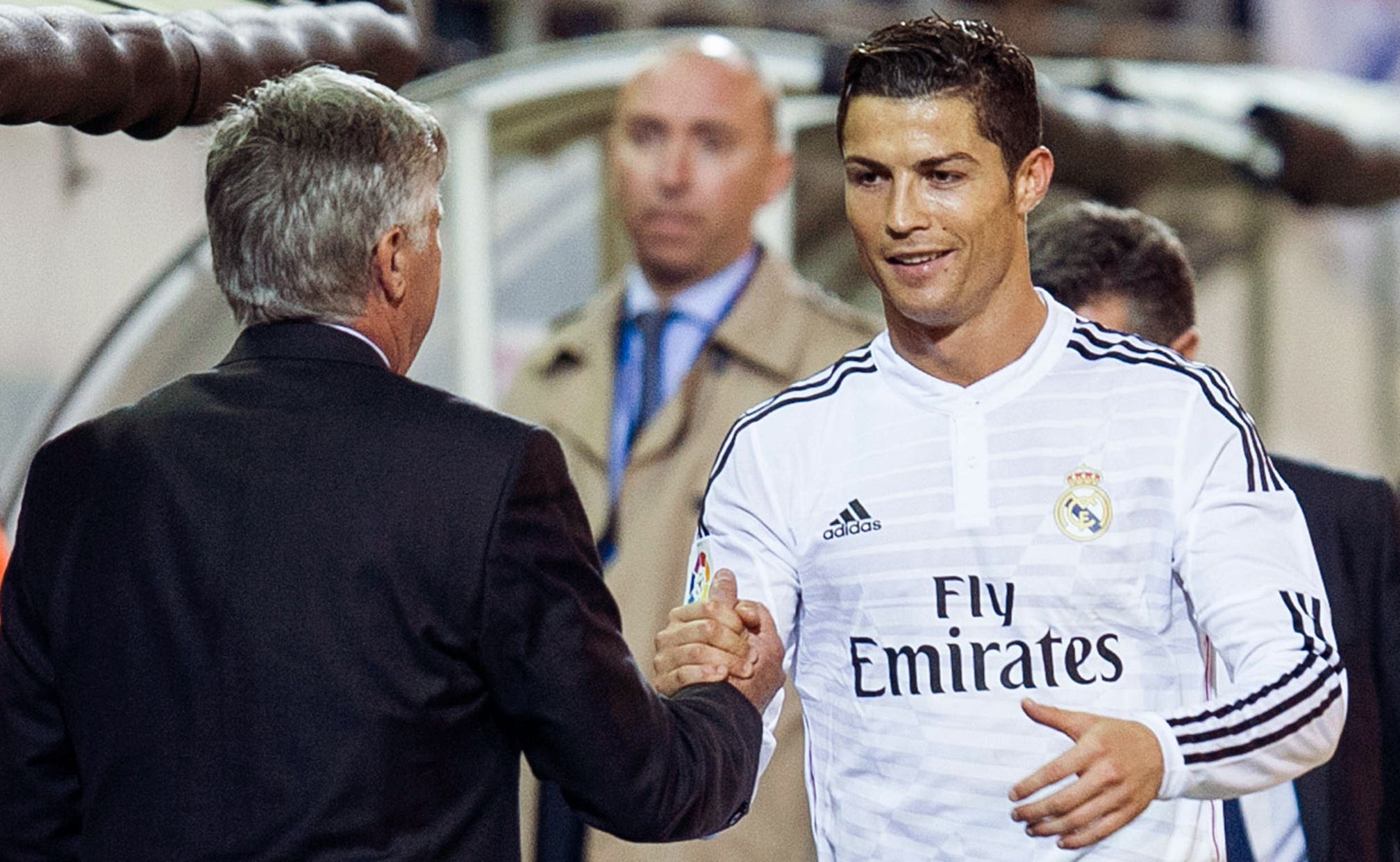 Ancelotti: No temptation to rest CR7 ahead of derby vs. Atletico 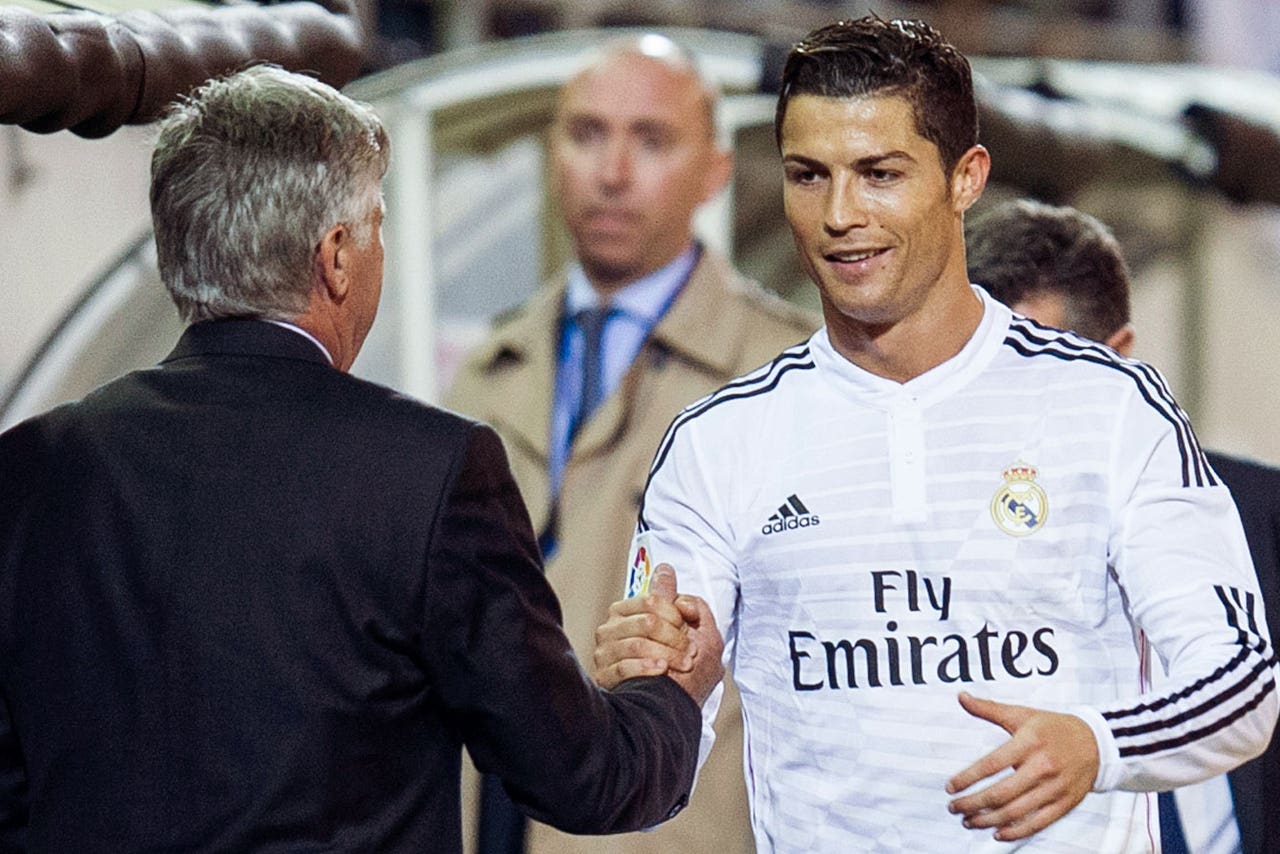 Real Madrid coach Carlo Ancelotti insists there was no temptation to substitute Cristiano Ronaldo during his side's 3-0 Liga victory over Eibar on Saturday.

Ancelotti opted to rest Gareth Bale for the fixture ahead of Tuesday's derby clash with Atletico Madrid in the UEFA Champions League quarterfinals, but allowed Ronaldo to play the full 90 minutes. The Portuguese opened the scoring in the 21st minute and, with Real going in 2-0 up at the interval, Ancelotti might have been forgiven for thinking about replacing the attacker.

"Because he recovered well from Wednesday's game [at Rayo Vallecano] I preferred to remove other more tired players, such as [Sergio] Ramos, Marcelo and [Luka] Modric," Ancelotti said. "He [Ronaldo] is really enjoying the game because the team is playing with more speed and that gives him more freedom in front of goal. For Tuesday, all players are available. We put in a lot of effort but everything went well."

Real lost 4-0 on its last visit to local rival Atleti back in February, a fact not lost on Ancelotti.

"It's a motivation," he added. "But it's a different game, a difficult game. We're motivated and we will give our best."