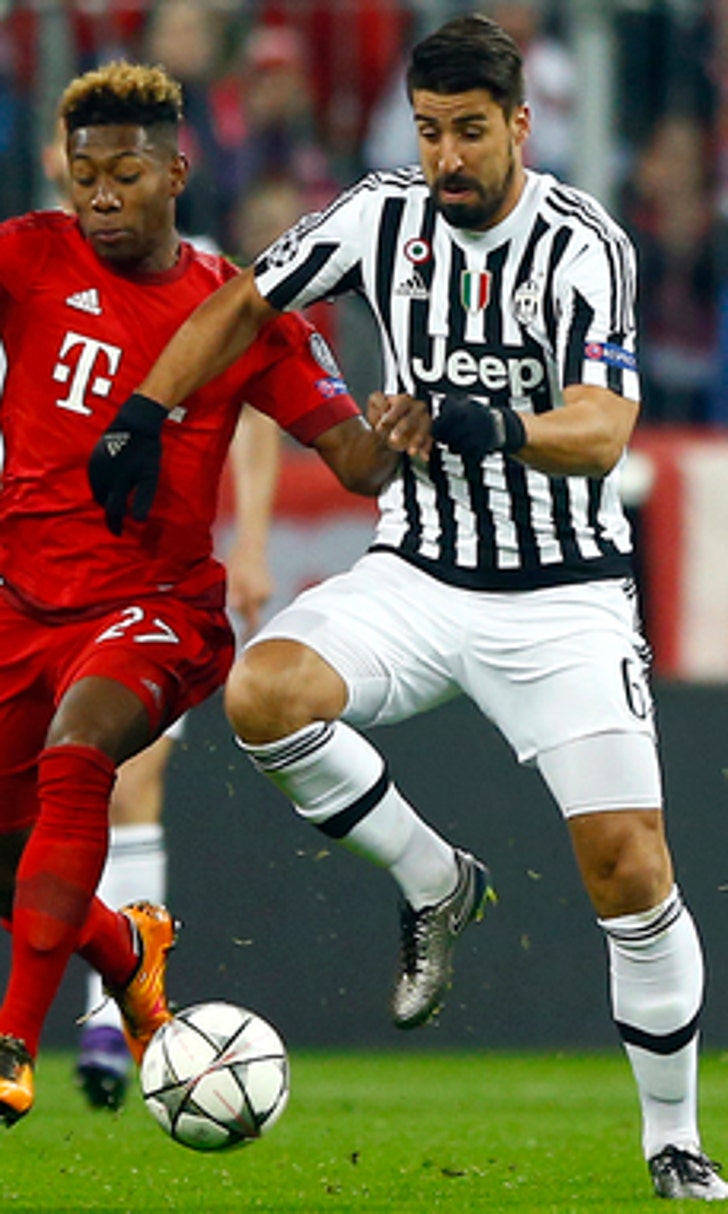 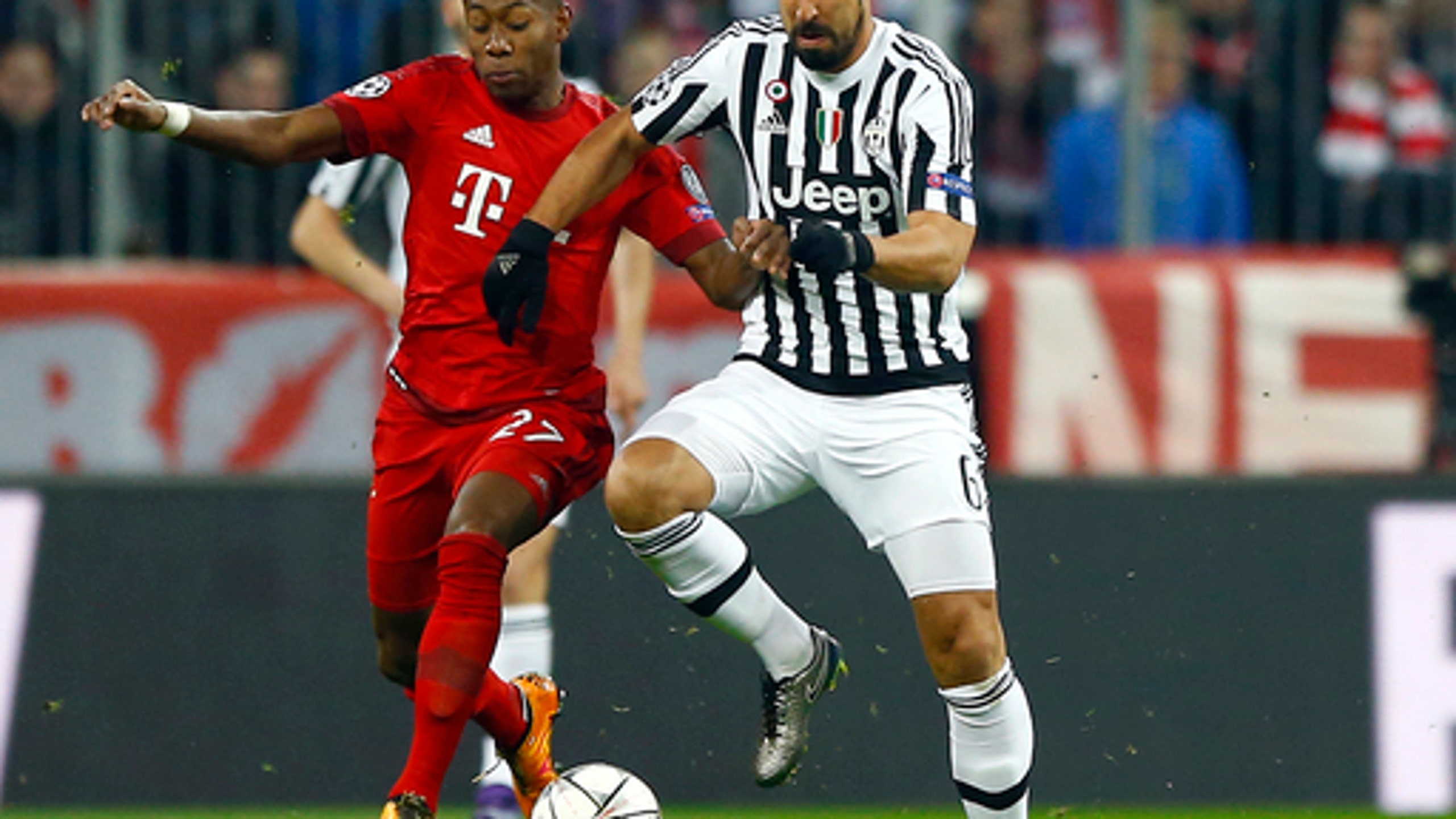 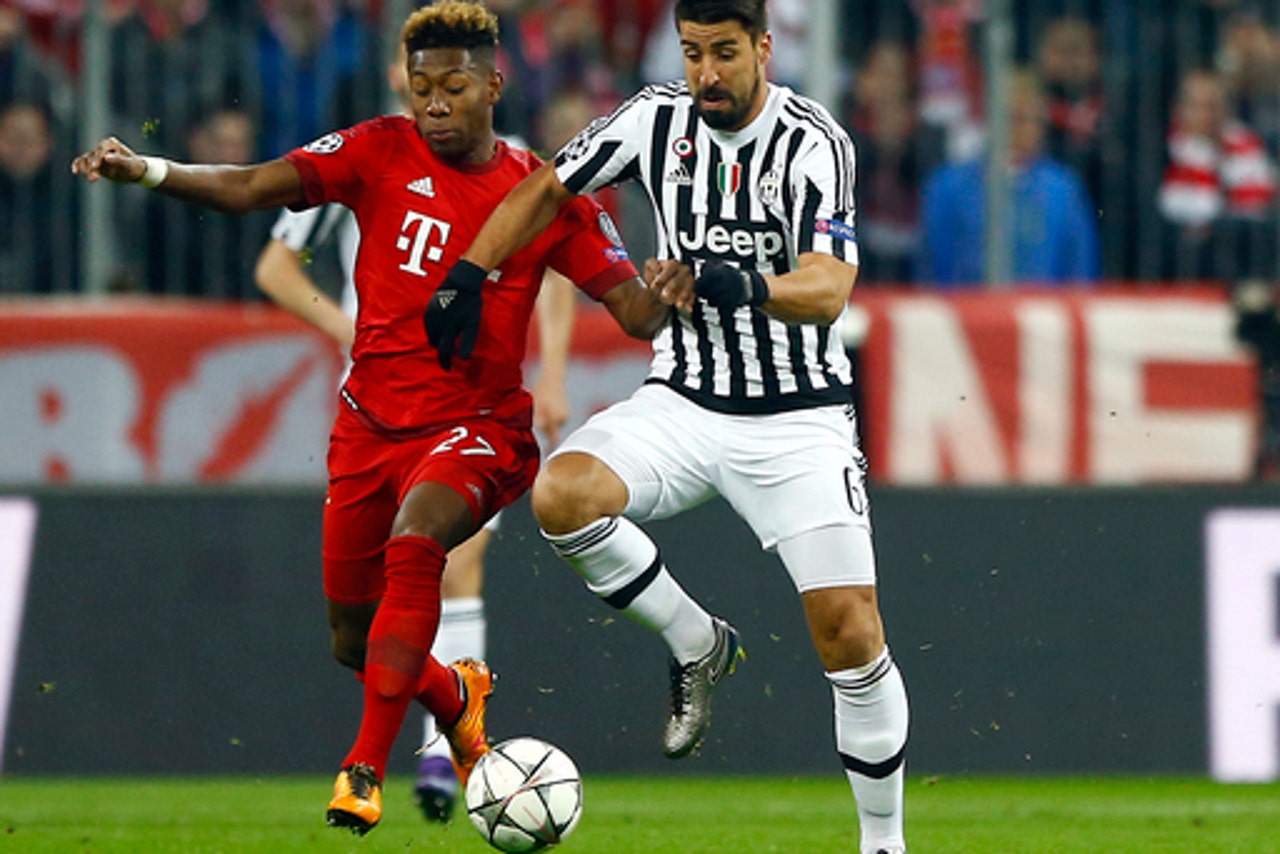 Bayern Munich defender David Alaba has extended his contract with the club by three years to 2021.

The 23-year-old Austria defender says in club statement ''I'm proud to continue playing for my club. I grew up at Bayern, was able to experience incredible moments and we're all hungry to follow the titles up to now with more.''

Alaba, who has 42 appearances for Austria, joined Bayern in 2008, making 38 league appearances before spending a half season on loan at Hoffenheim in 2011. Since returning to the club, he has established himself as regular first-choice at left back and made another 122 Bundesliga appearances.

Bayern chairman Karl-Heinz Rummenigge says ''he is one of the players who gives the team its face today.''

David Alaba
share story
those were the latest stories
Want to see more?
View All Stories
Fox Sports™ and © 2021 Fox Media LLC and Fox Sports Interactive Media, LLC. All rights reserved. Use of this website (including any and all parts and components) constitutes your acceptance of these Terms of Use and Updated Privacy Policy. Advertising Choices. Do Not Sell my Personal Info