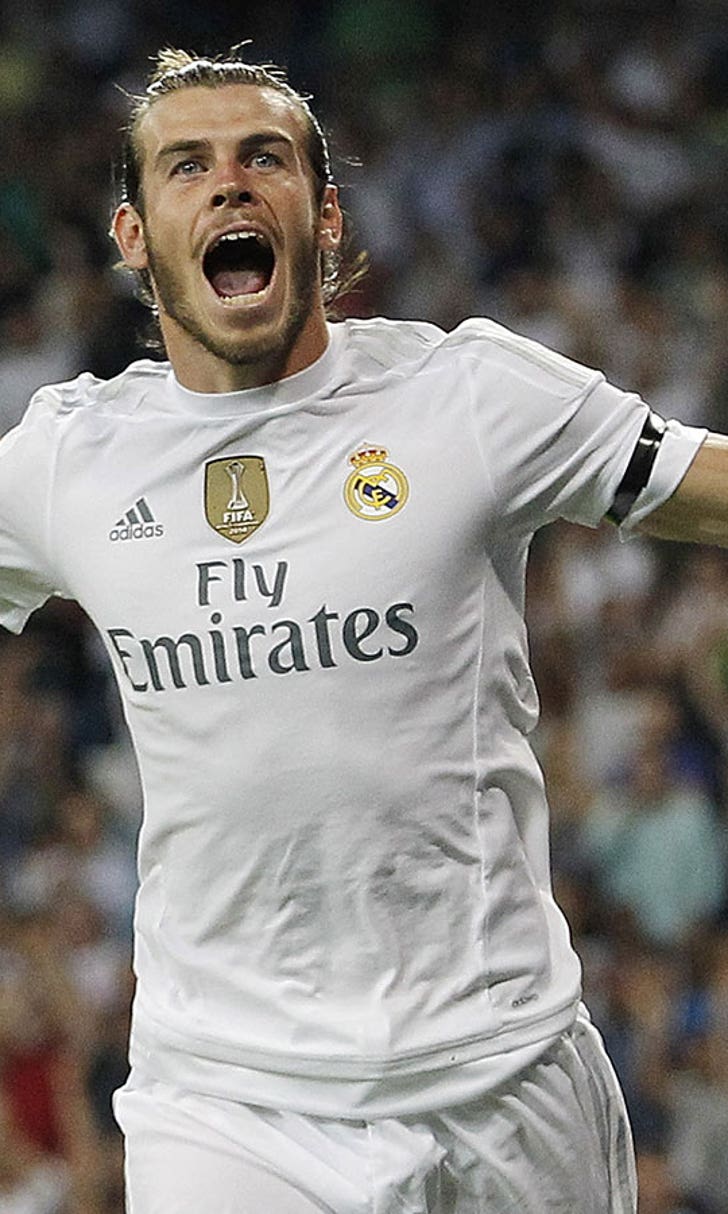 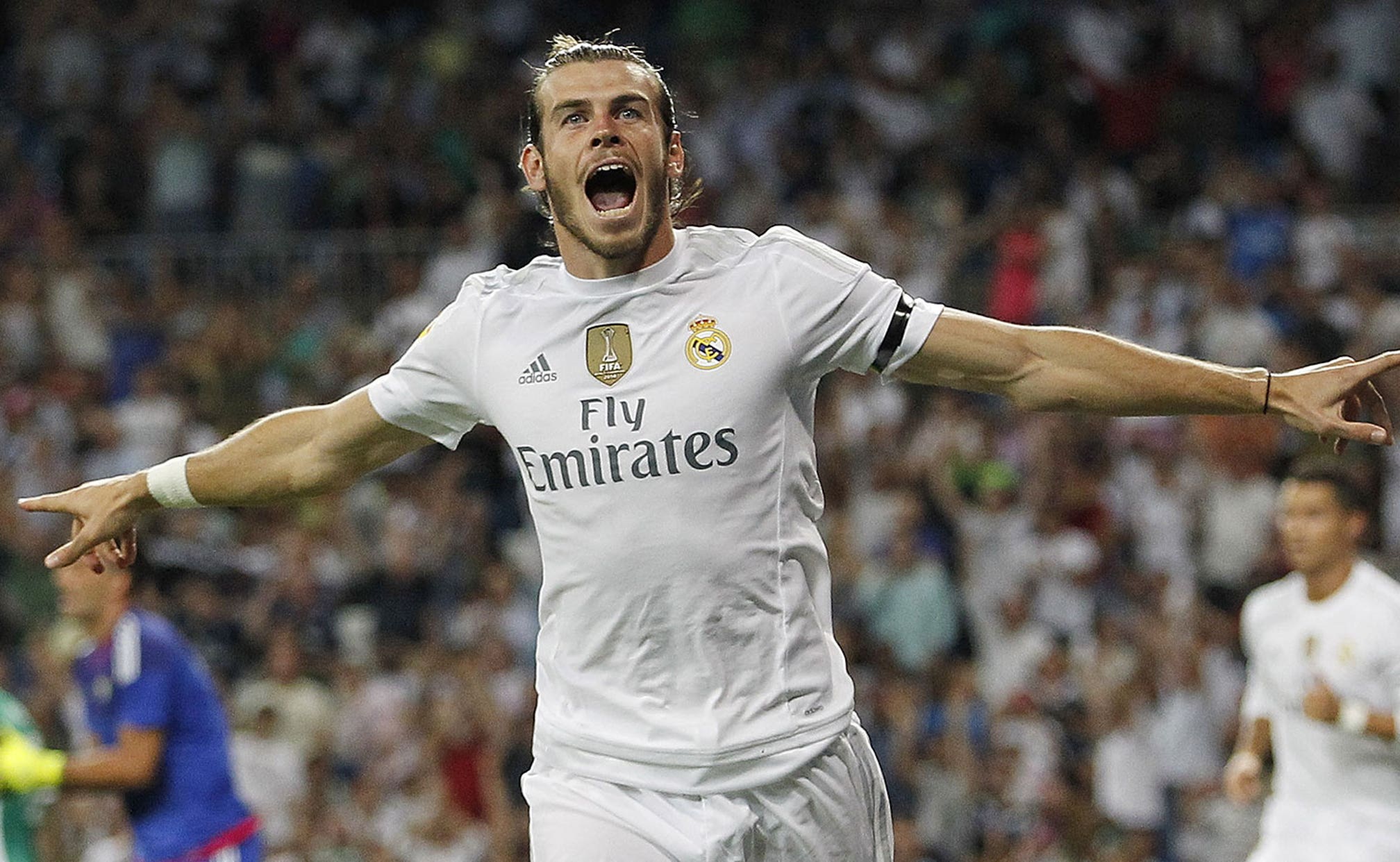 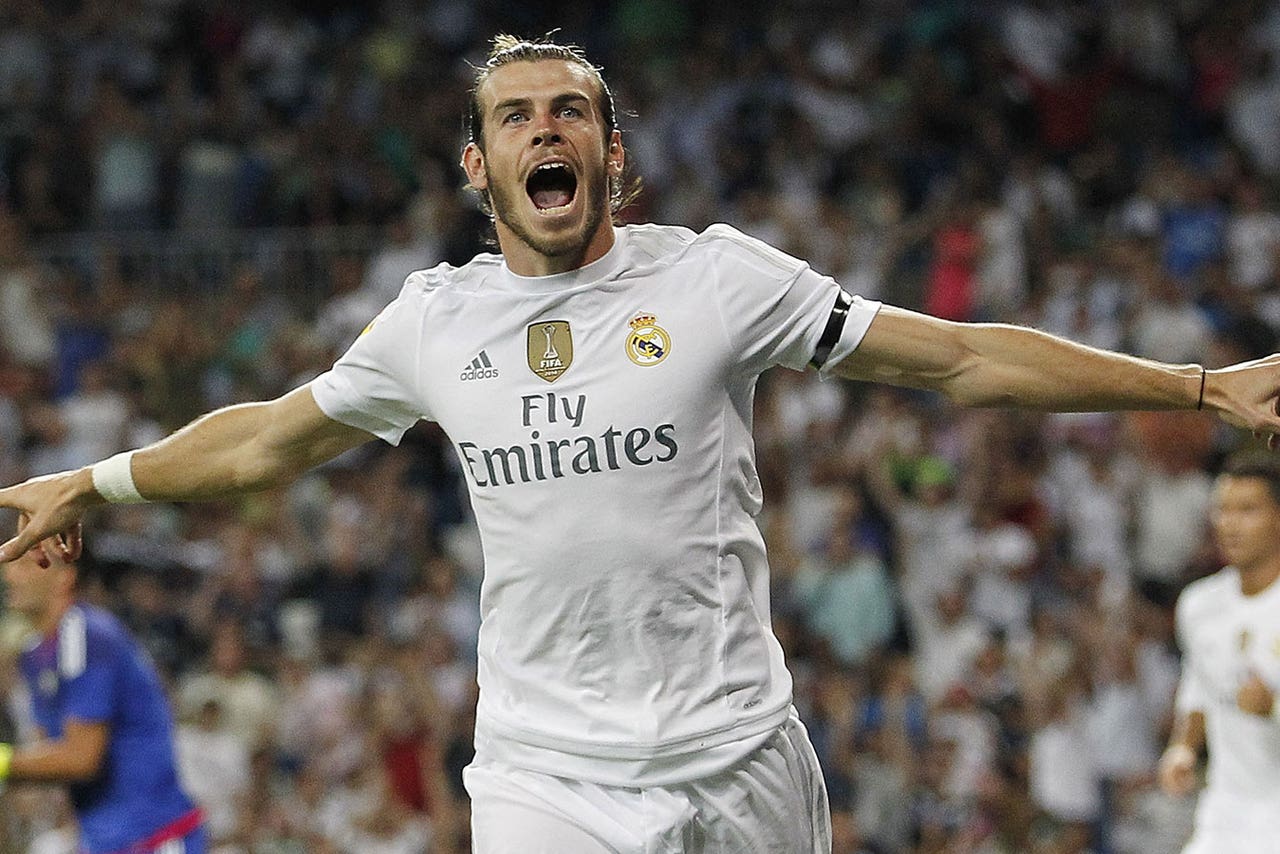 Gareth Bale's agent Jonathan Barnett insists the Wales international was never close to leaving Real Madrid this summer and he hopes to remain at the Bernabeu for the remainder of his career.

Manchester United were linked with the 26-year-old but Barnett dismissed the rumors.

"He was nowhere near leaving - that was all stupid paper talk," he said. "He is very happy at Real Madrid and hopefully he'll stay for the rest of his career. He's loving it there and things are going well for him."

Bale's $128 million transfer to Real from Tottenham remains the world record fee for a player and Barnett believes, everything considered, he will remain the most expensive player for some time.

"You have (Cristiano) Ronaldo, who is getting to the end of his career, and (Lionel) Messi as well," he added, speaking at Soccerex in Manchester. "In Spain they have clauses which come out and state how you much you have to pay so at the moment he is the most valuable and it will be a while before someone breaks it."

Barnett also had his say on the botched late move Madrid made for Manchester United goalkeeper David De Gea.

Despite having an interest in the Spain international for several months an offer was not accepted until the last day of the widow and due to some administrative hiccups the paperwork was not completed in time.

That led to conspiracy theories suggesting Real had done it on purpose in order to sign the goalkeeper for free when his contract expires next summer but Barnett thinks there is a move obvious explanation.

"It is a complete mess up," he said. "I don't think there is any Machiavellian plot, I just think someone has made a stupid mistake. It is the boy who suffers. I don't know who is to blame but it is certainly not the player."

Barnett was also outspoken on the widening gulf in finances between Europe's top clubs and the rest.

Asked about the gap between rich and poor he said: "And so it should be. You can't bring a playing field level because if you have Man United playing in front of 80,000 they want to see the best players in the world. If you put Hartlepool in the same stadium no-one is going to turn up to watch it. People knock football but it is thriving around the world: the players are the new superstars and the business is thriving and a lot has to do with agents making it happen."

Barnett also criticized the transfer system as it currently stands, having advocated an abolishment of the windows to make an all-year market.

"These people who made the rules - which I think are completely illegal - they don't know what they are talking about," he said. "FIFA read headlines and think our main job is to go out and broker a deal for a club."

He added: "I don't know who those rules are made for but they are not made for football agents because they really don't know what we are doing for a living. There is no dialog and they come up with the most ridiculous things."