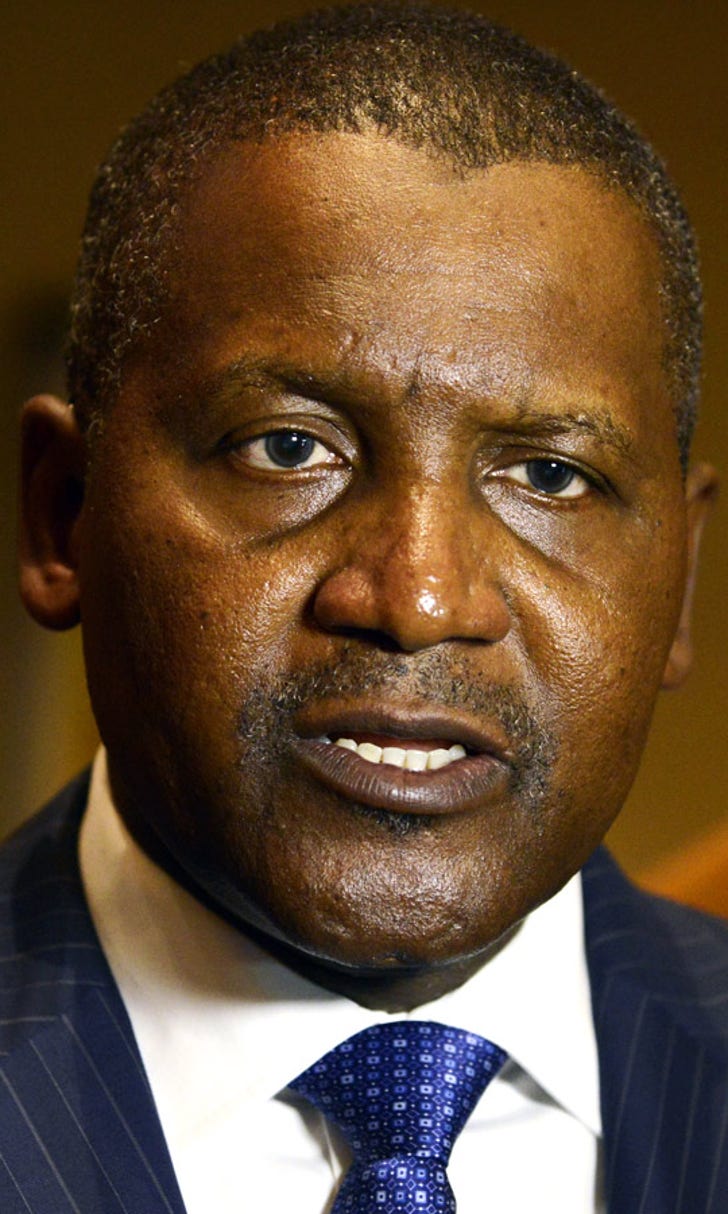 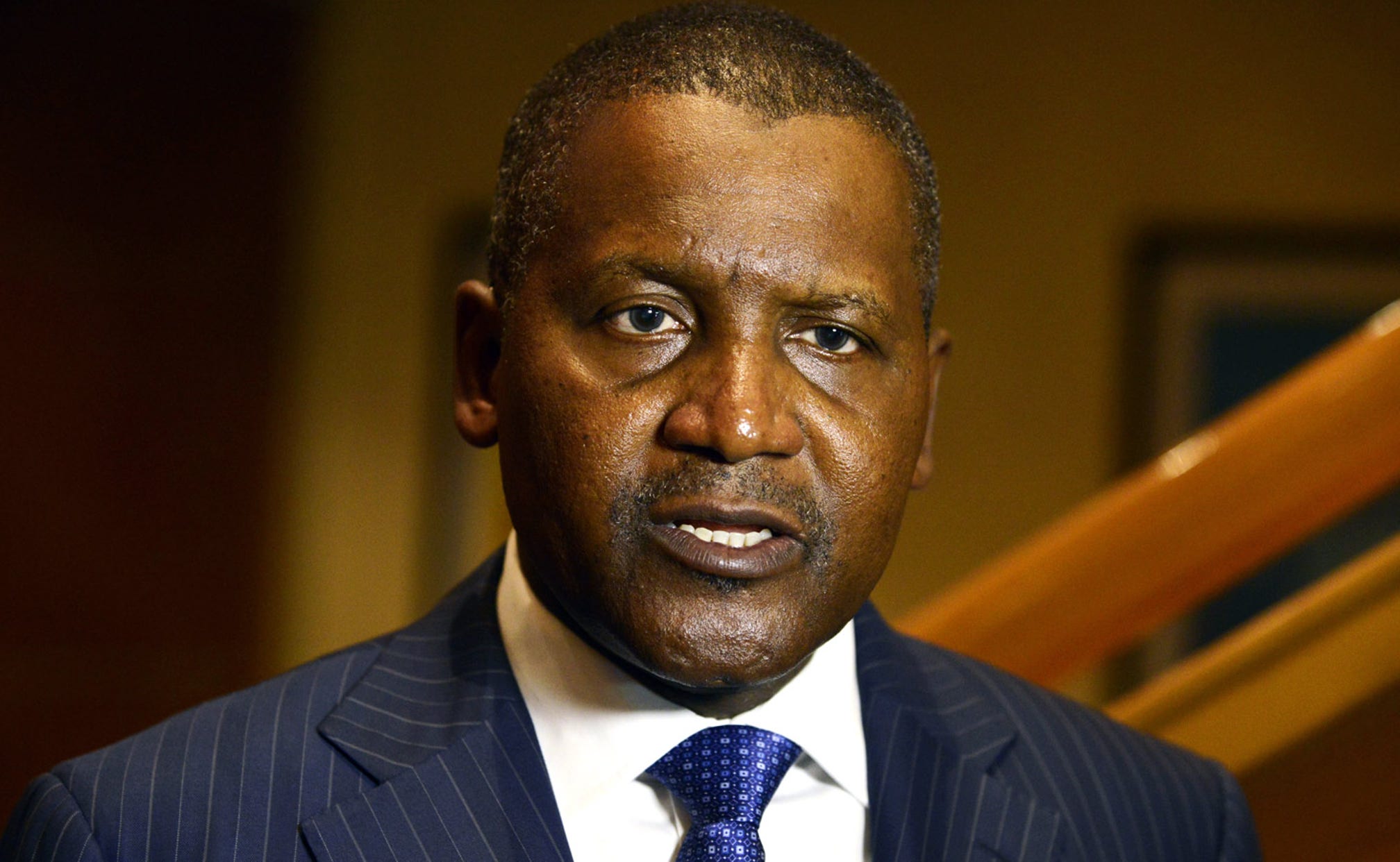 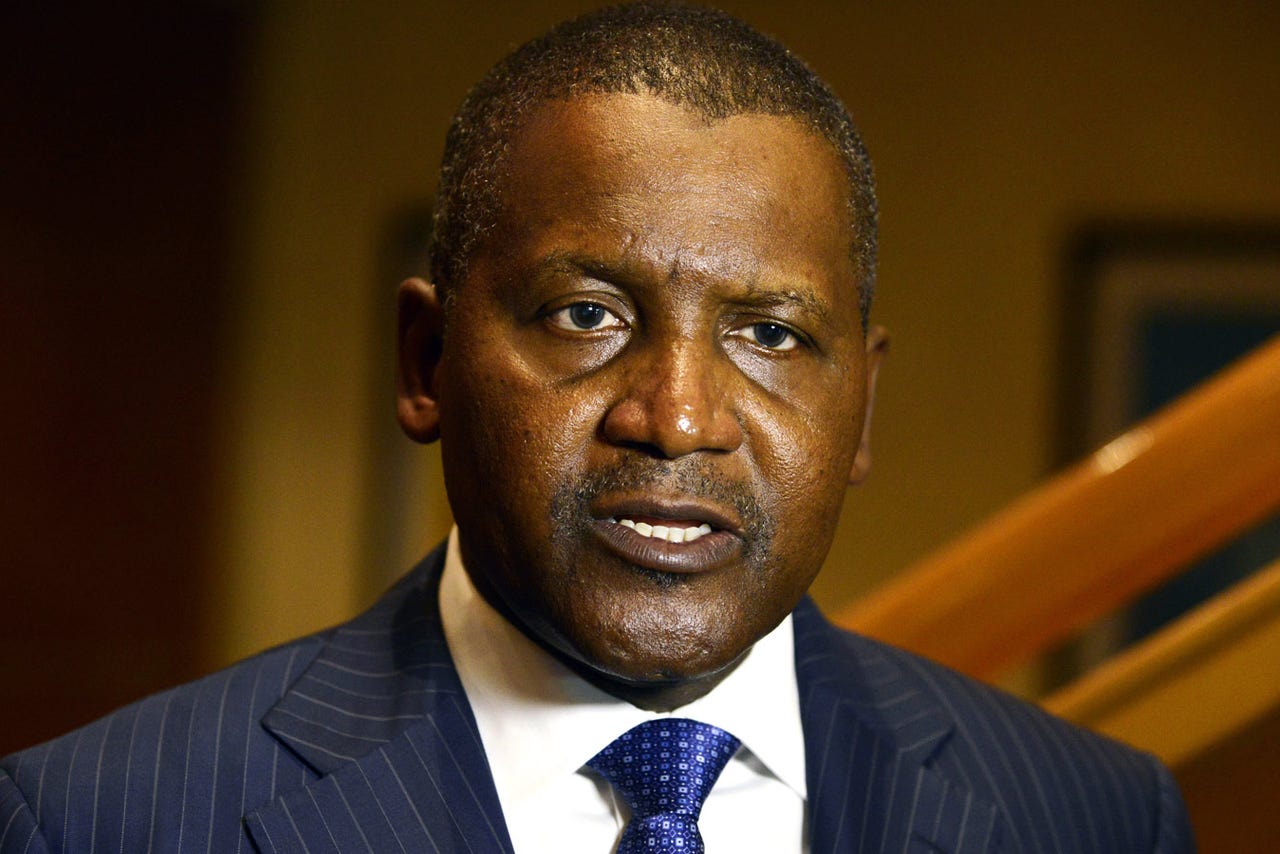 The 58-year-old Nigerian, who is worth an estimated £10.3 billion - which makes him Africa's richest man - explored the possibility of purchasing the club in 2010 but his approach was rejected.

"I still hope, one day at the right price, that I'll buy the team," Dangote told Bloomberg Business. "I might buy it, not at a ridiculous price but a price that the owners won't want to resist. I know my strategy."

Dangote, who has made his fortune through various operations including cement manufacturing, sugar supply and oil investments, says that he will concentrate on expanding his own business before launching a new offer for Arsenal.

"We have $16bn-worth (£10.5bn) of investments in the next few years. Right now I want to take my own business to a certain level. Once I finish on that trajectory, then maybe [an offer will follow]," he continued.

Dangote is an Arsenal fan but has criticised Arsene Wenger, claiming that the 65-year-old "needs to change his style a bit" and warning that the club "need new direction".