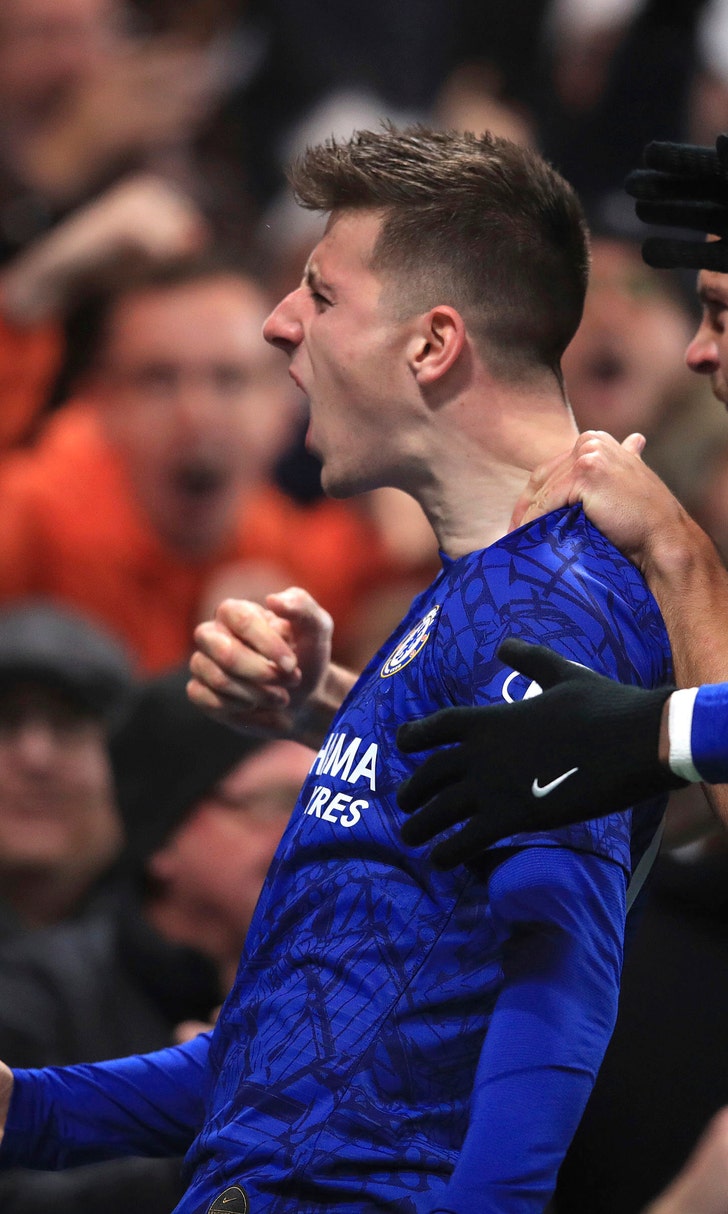 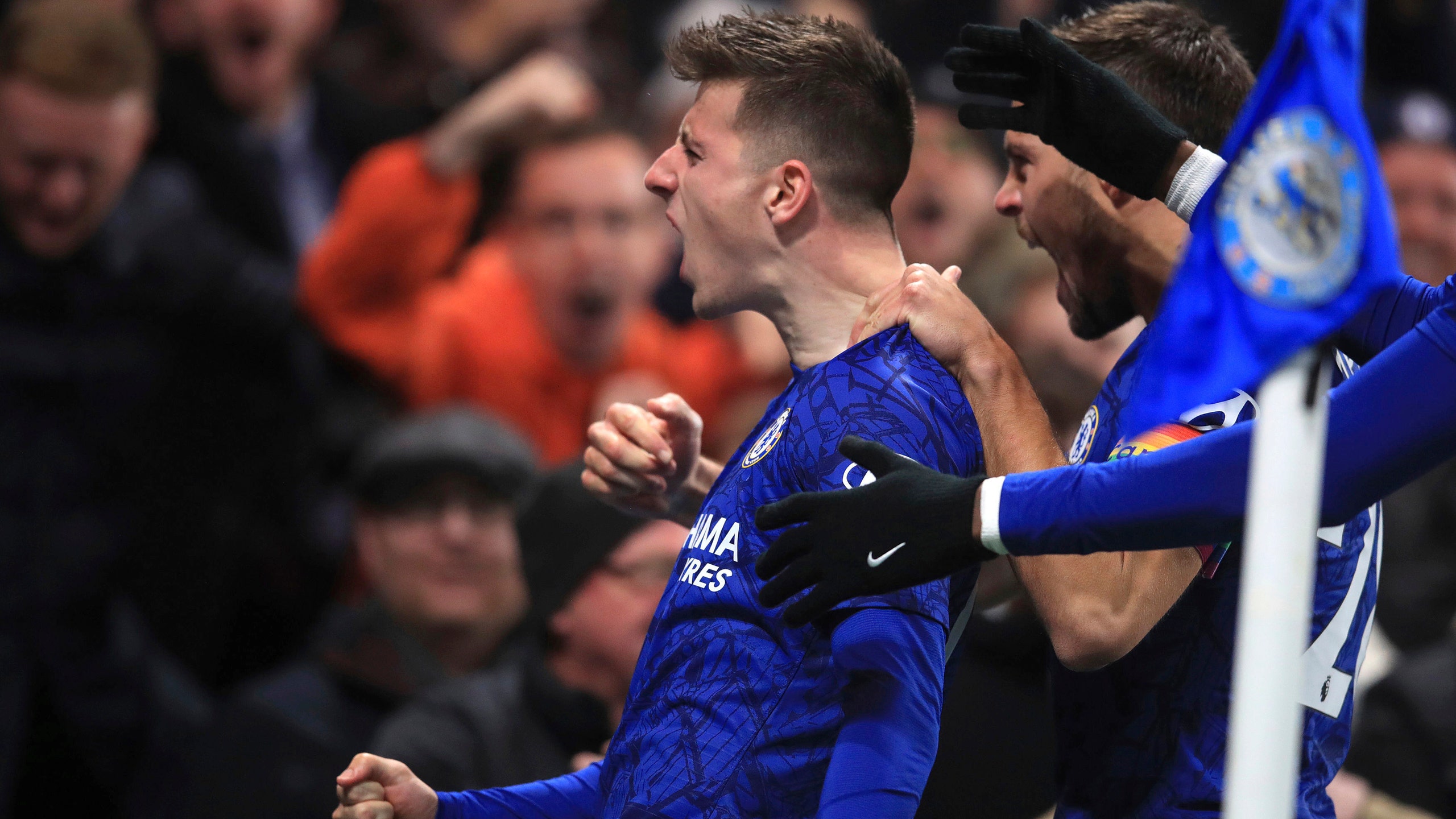 LONDON (AP) — Tammy Abraham scored one goal and set up another to give Chelsea a 2-1 win against his old team Aston Villa in the Premier League on Wednesday, ensuring Villa's assistant coach John Terry had little to celebrate on his return to Stamford Bridge.

Chelsea ended a run of three games without a win across all competitions by beating Villa, but it was hardly the kind of convincing win that Frank Lampard's young squad had been delivering until recently.

Abraham headed in the opening goal from Reece James' cross and demonstratively didn't celebrate against the team where he scored 26 goals last season on loan. It was his 12th goal this season and third in his last four Premier League starts.

"He's a personality that's growing in our dressing room every day with his enthusiasm and his will to win," Chelsea manager Frank Lampard said.

“Tammy is a striker that's near the top of the goal-scoring charts in the league, he's showing his all-round game, stretches defenses, and he starts our press.”

Villa pulled level just before halftime when Mahmoud “Trezeguet” Hassan fumbled a header onto his own shin and in. Fellow Egyptian Ahmed Elmohamedy assisted with a cross.

Chelsea took the lead again in the 48th minute when Abraham controlled Willian's cross for Mason Mount to volley in.

Chelsea looked shaky late on against Villa, which could have leveled when the ball fell to Elmohamedy in space in the penalty area. However, the Egyptian volleyed the ball over the bar.

Kepa Arrizabalaga stopped Villa stealing a point in the 90th minute when he reacted quickly to dive and parry Douglas Luiz's header.

Before the game, Terry posted a picture to Instagram of himself and Lampard as teammates at Chelsea, walking together with their arms around each others' shoulders.

Villa's previously solid form since returning to the Premier League has started to fizzle recently, and the club from Birmingham has won just one of its last five games.