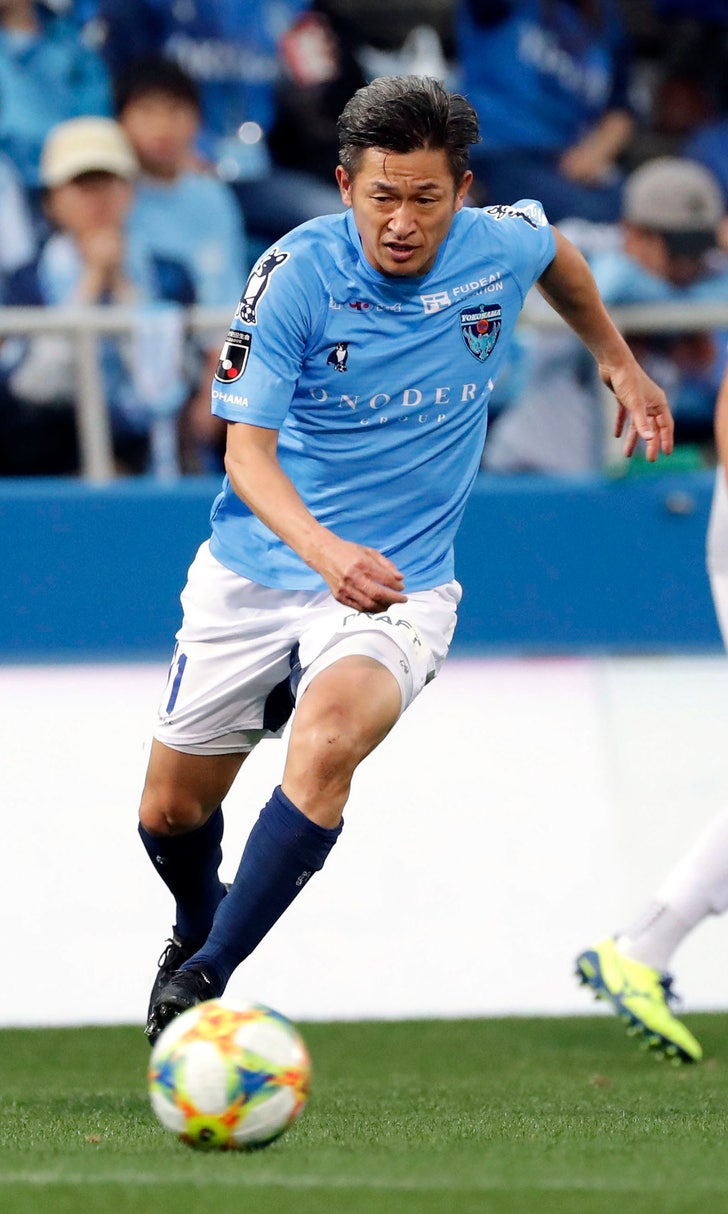 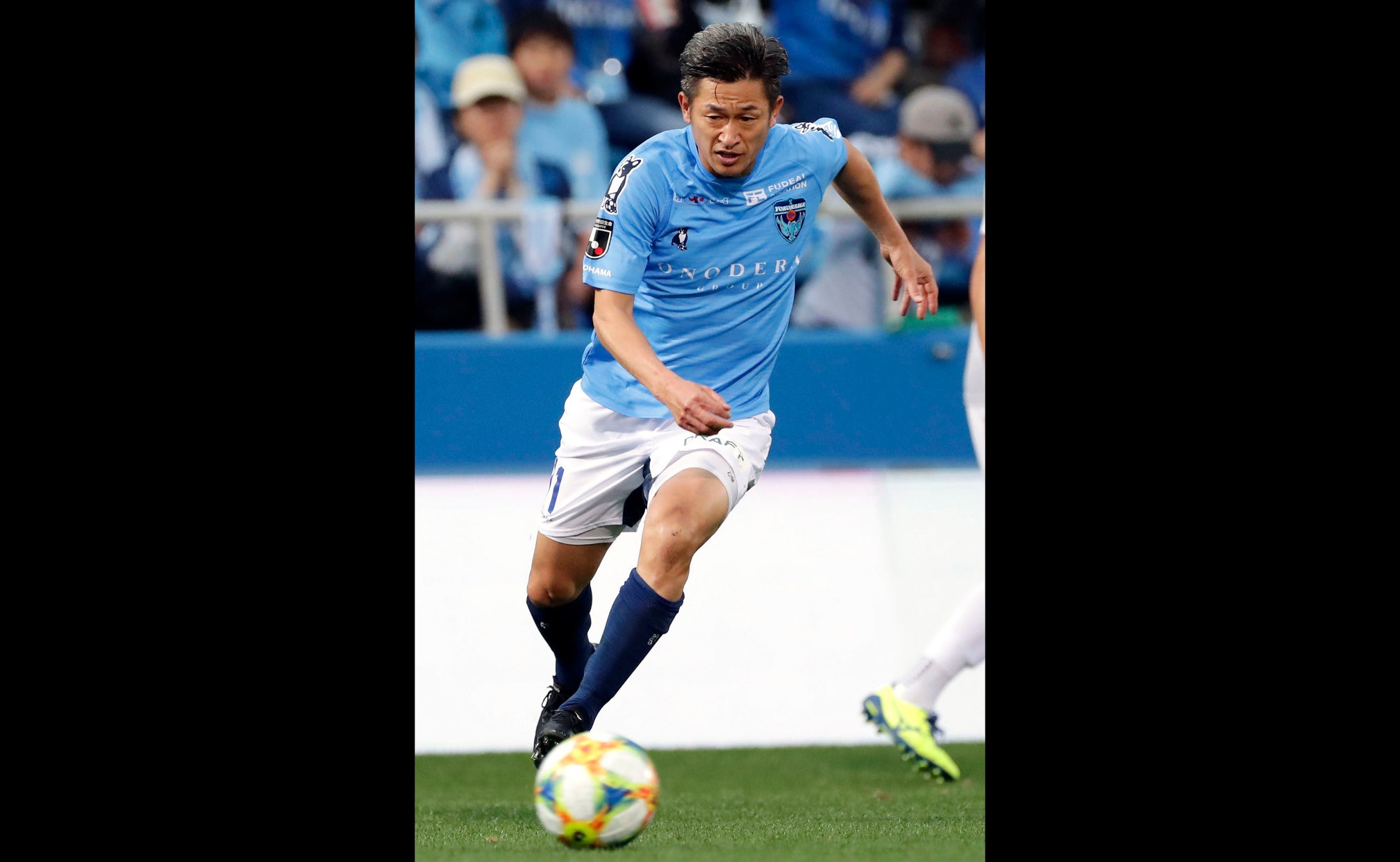 One of the longest careers in soccer has been extended after 52-year-old striker Kazuyoshi Miura signed a contract with J-League club Yokohama FC on Saturday.

Miura played in just three matches last year and did not score any goals but extended his record as the oldest player in the J-League.

Miura joined Yokohama FC in 2005 and in March of 2017 became the oldest player to appear in a professional match at the age of 50 years and seven days, catching global media attention by surpassing England legend Stanley Matthews' longevity record.

Yokohama FC open the season on Feb. 23 against Vissel Kobe.