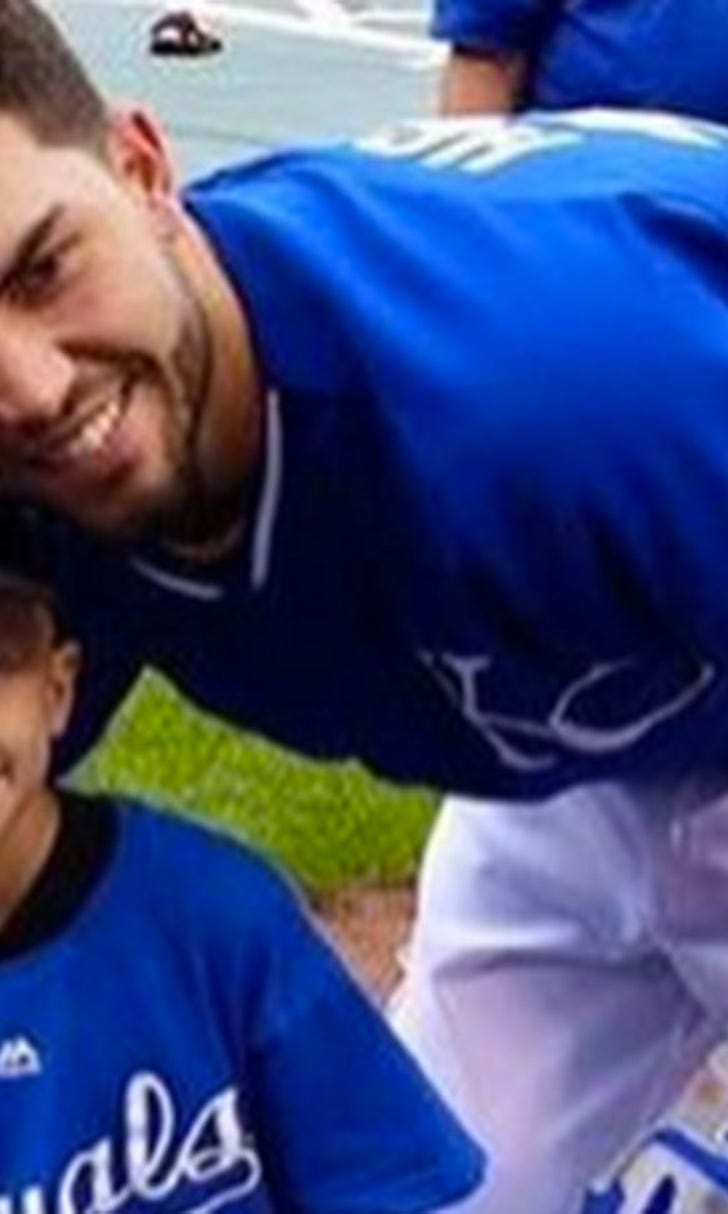 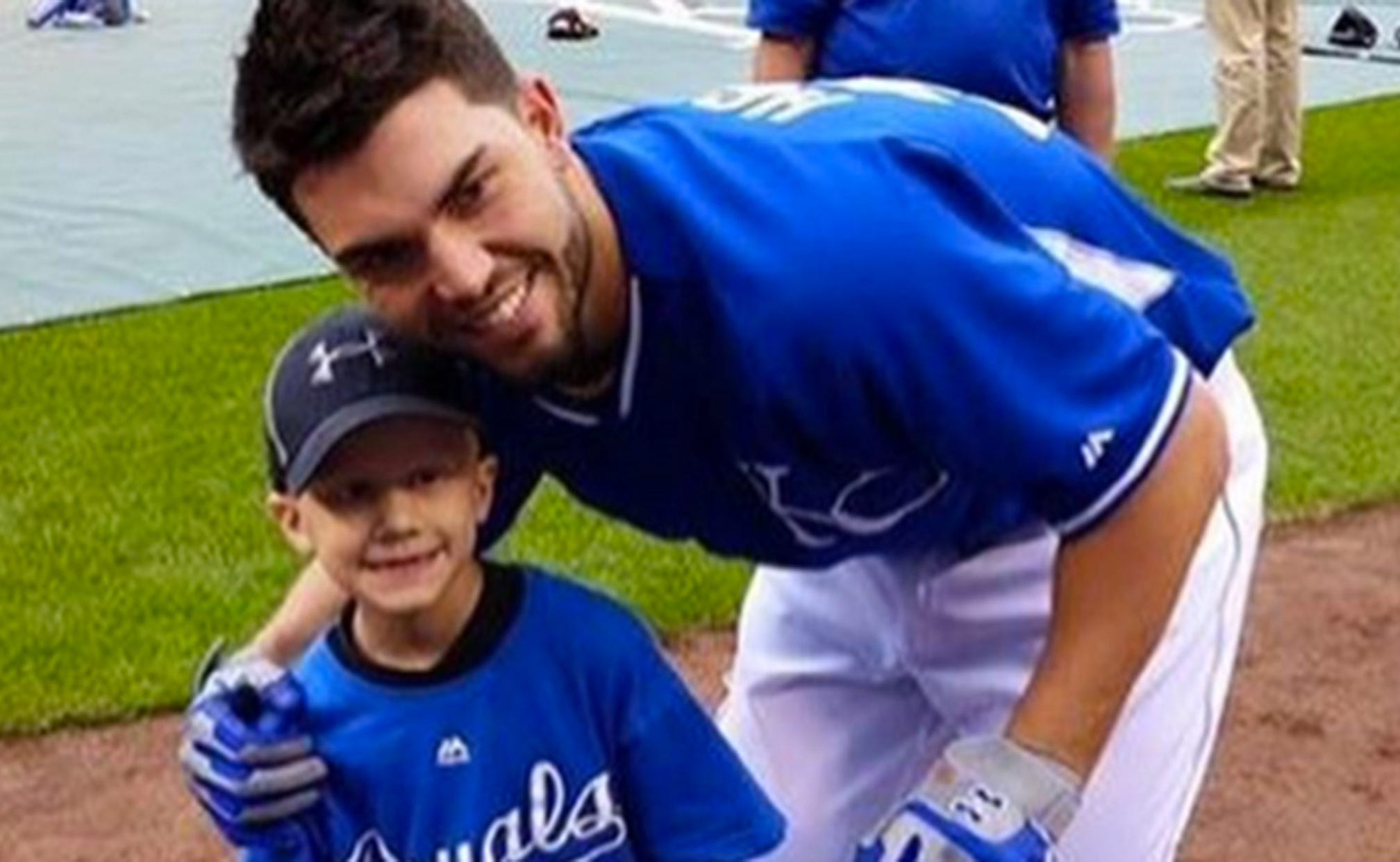 OLATHE, Kan. -- A Kansas boy whose fight against cancer and love of the Kansas City Royals received national attention during last year's World Series has died. He was 7.

Noah Wilson of Olathe died Tuesday night at a hospital, his family announced. Noah had his last radiation treatment in mid-June and had been considered free of Ewing's sarcoma, a bone cancer. But his family said they learned in recent days that he had leukemia. He began chemotherapy Monday.

"He is forever wrapped in the loving arms of his Lord and Savior Jesus Christ. No more pain. No more cancer. Just peace," the family's statement said.

Noah watched the Royals' run through the 2014 playoffs mostly from his hospital bed. A family friend started a campaign to get Noah to a World Series game and the effort quickly blossomed, with ticket broker StubHub offering tickets, more than $100,000 raised through crowdsourcing and Major League Baseball sending a box full of memorabilia to his home.

Former New York Yankees manager Joe Torre also invited Noah and his family to be his guests at a World Series game, and they attended the World Series Gala, meeting several players. They also met Torre before Game 2 of the World Series at Kauffman Stadium.

Noah made a special connection with his favorite player, Kansas City first baseman Eric Hosmer. After word of Noah's death, a tweet posted to Hosmer's Twitter account said, "Wow. It absolutely kills me to say this, but RIP to my hero, Noah Wilson."

Wow it absolutely kills me to say this but RIP to my hero Noah Wilson. pic.twitter.com/51E0jS0JPz

The Royals tweeted, "Our hearts are broken. Thoughts and prayers to the family of our bravest little Royals fan."

Our hearts are broken. Thoughts and prayers to the family of our bravest little Royals fan. #TeamNoah pic.twitter.com/fdus6lbL2N

While hospitalized last year, Noah started a campaign to make colorful Band-Aids available to children at Children's Mercy Hospital. It collected more than $7,000 and thousands of boxes of bandages.